These were designed more for Coachella than COVID. A redesign is in order

In an effort to slow COVID-19 infections, particularly among their homeless population, San Francisco rolled out rotomolded, sidewalk-sited public hand washing stations. It will be interesting to see if, post-COVID-19, cities decide to provide or allow these on a permanent basis, in the manner of drinking fountains and wi-fi kiosks.

If that does become an urban trend, the designs will need to be upgraded. Portable hand washing stations are designed for outdoor festivals and temporary sites for military units, and were never meant to be permanent street furniture. The units San Francisco chose are not ideal for anti-virus duty, but they were the least bad choice given the options. Let's take a look at what's on the market: 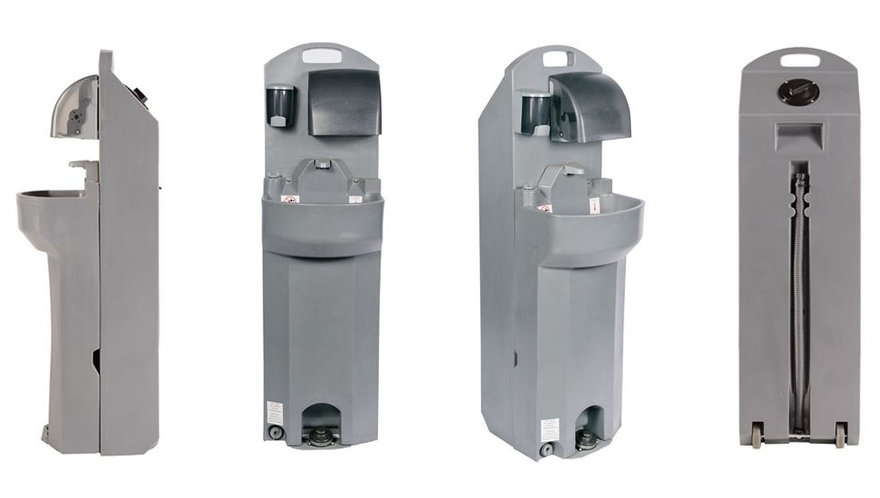 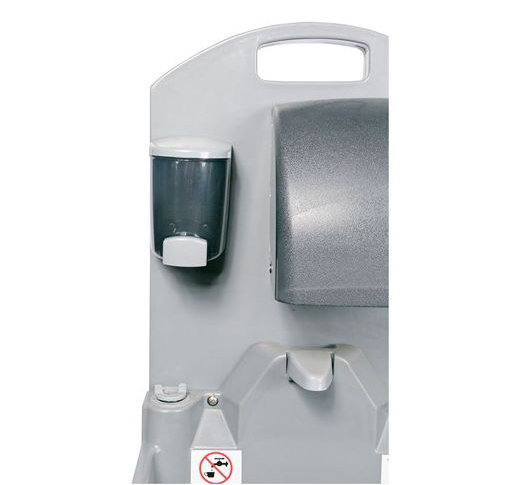 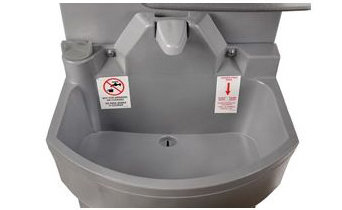 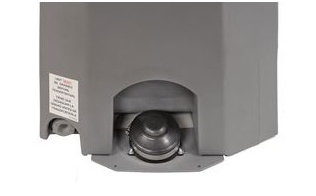 This was designed with two wheels on the back, so that the entire unit can be rolled around like a handtruck. That makes it easy to set a bunch of these up at a festival, but it's obviously the wrong choice for an urban fixture, where anything with wheels that isn't chained to something tends to, er, migrate. 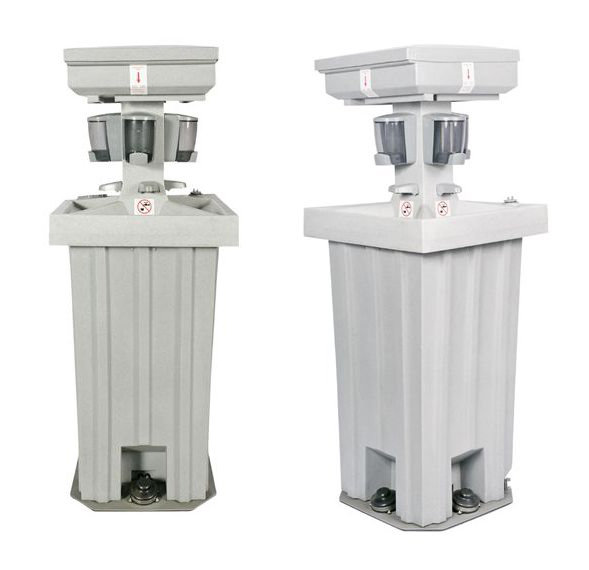 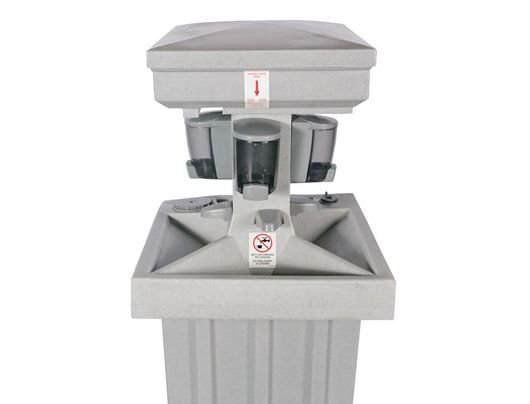 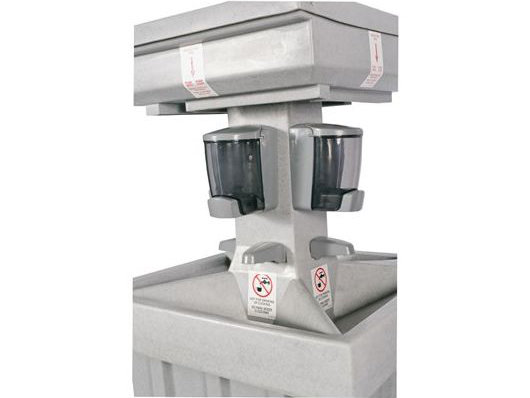 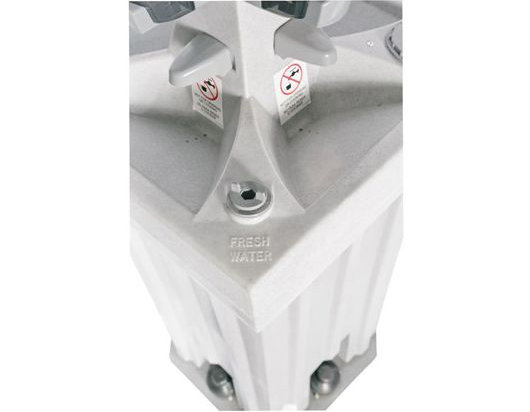 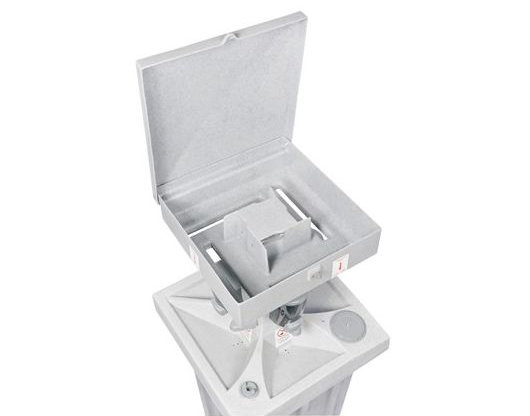 This was designed for both military sites and events "where high foot traffic is expected." With four sinks, it's intended to allow as many people as possible to cycle through. But the proximity and potential oversplashing wouldn't be desirable in a virus-fighting situation. 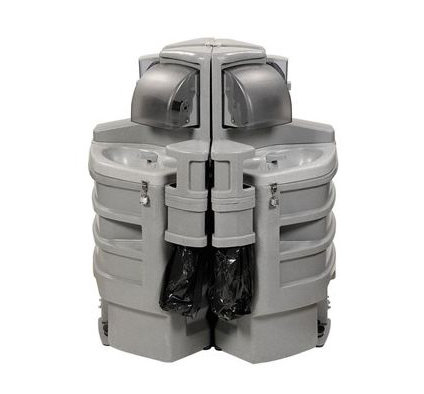 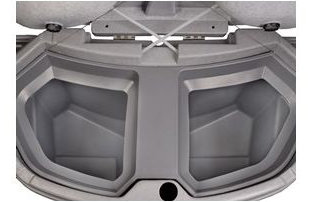 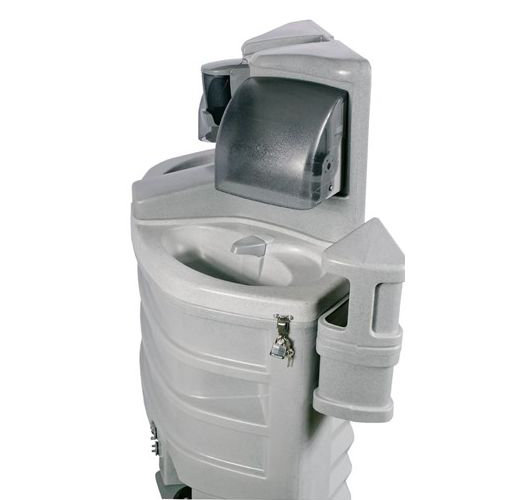 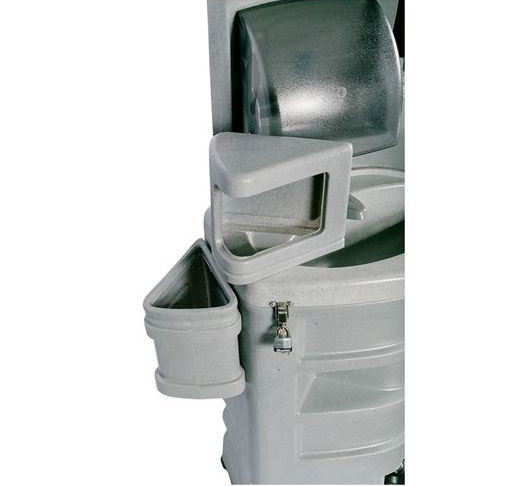 This is the model San Francisco went with. It's a compromise. The pluses are that it's got the de rigueur foot-pedal-operated faucets and is too big to steal. The minuses are that one still need to touch the soap dispenser, and the proximity of the sinks is probably undesirable from a sanitary perspective. 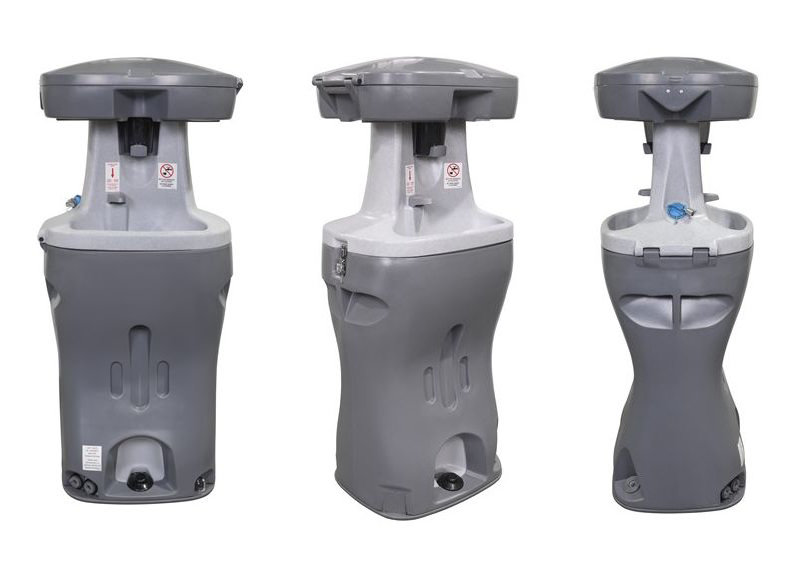 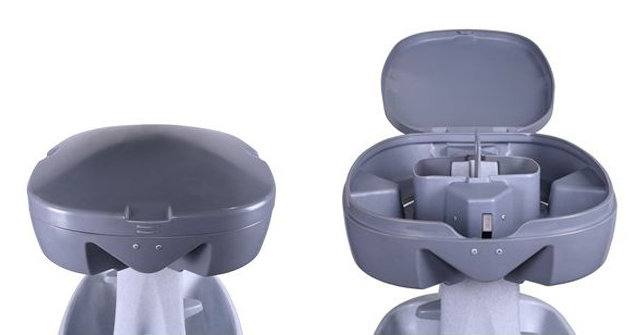 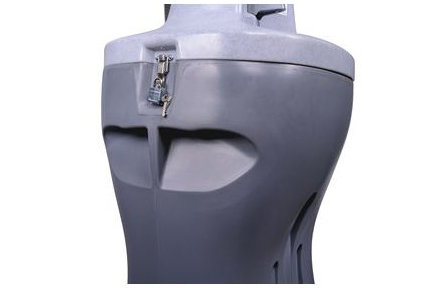 Of PolyJohn's four available models, this single-person unit might've been the best choice--if it wasn't so small. It would be too easy to knock over or steal. You'll notice the sides come with handles molded into them, to make it easy to move around. 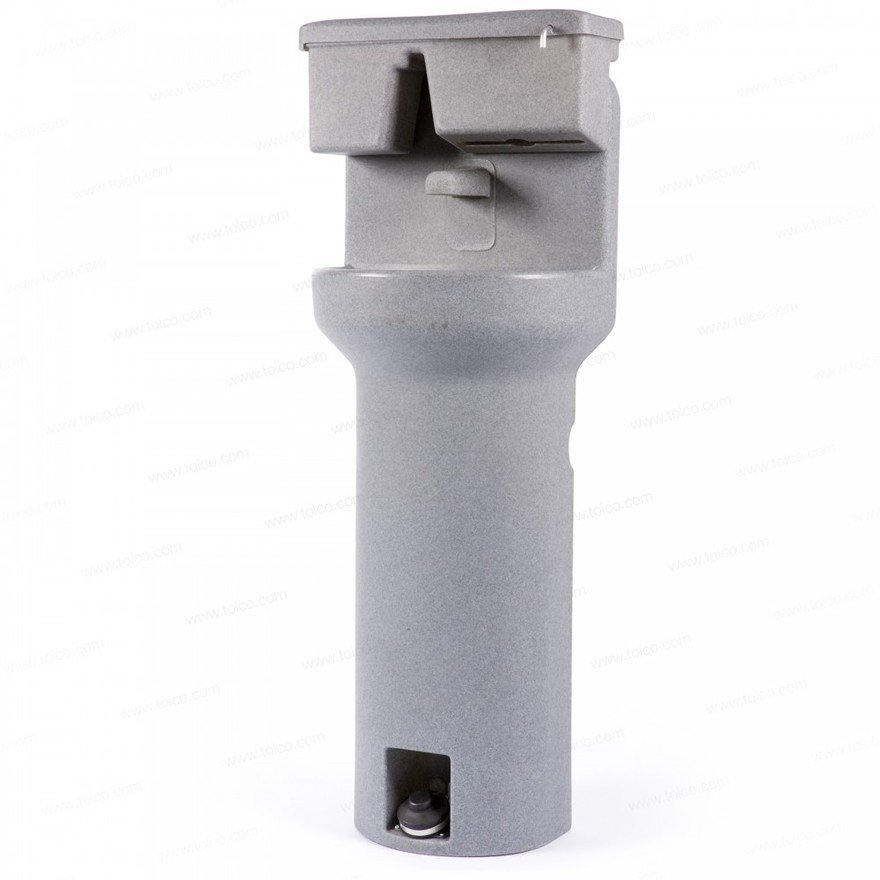 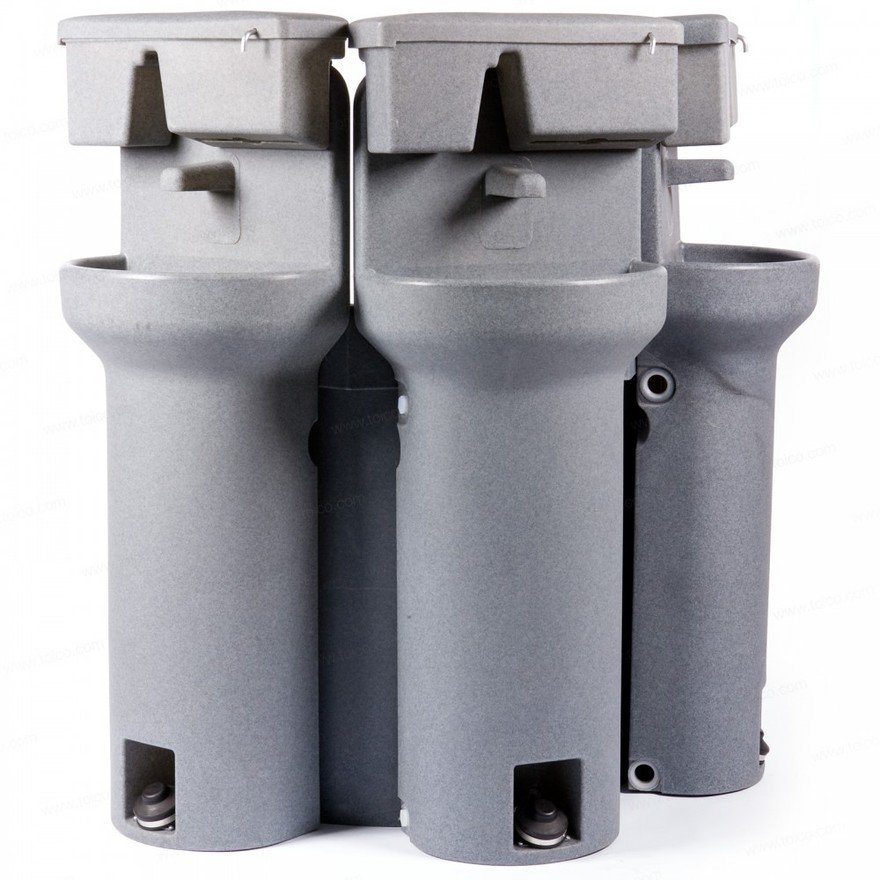 With this design, multiple units can be ganged together using union elbows that plug into the holes you see in the sides. That provides the municipality with a bit of flexibility, as they could order these in bulk and decide how many to deploy to a particular site. And if the elbows were tamper-proof, having multiple units attached means they'd be less likely to be stolen. But it doesn't solve the proximity problem. 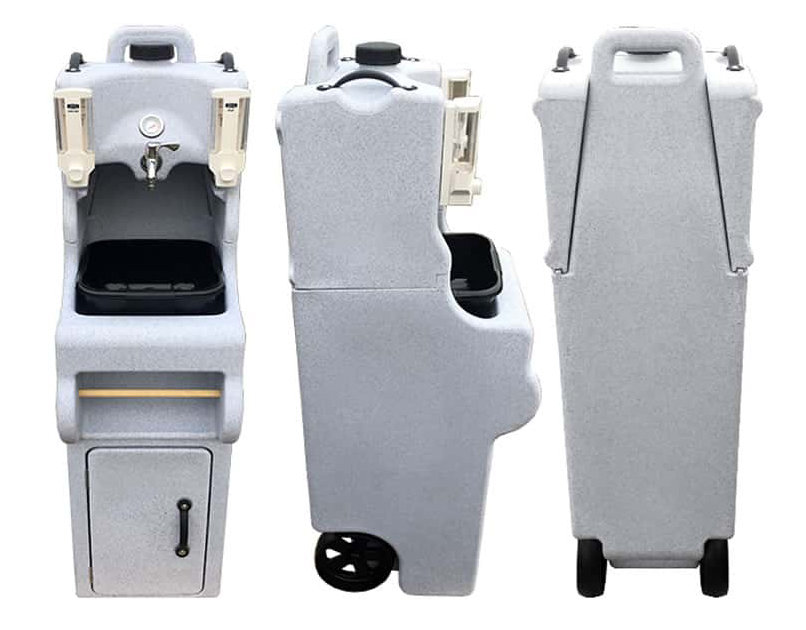 This wouldn't be a good choice at all, but is included to demonstrate why something designed for a food festival (hence the product name) is not the right choice for a virus-fighter. There's no foot pedal, so one has to touch the faucet, and it's on wheels to make moving it easy.

The bottom line is, an outdoor public handwashing station is something that might make good sense to develop, particularly if COVID-19 becomes COVID-20 and -21; I could see a pioneering and moneyed city like Singapore incorporating them, for instance. But nothing on the market has been designed for that application. It's a potential opportunity for manufacturers and designers.