Superior to the Sharpie for sure--but will long-term refillability be an issue?

The Marksmith is like a more ergonomic version of a Sharpie, but unlike a Sharpie, it's not disposable. It's CNC-milled out of titanium, for chrissakes. 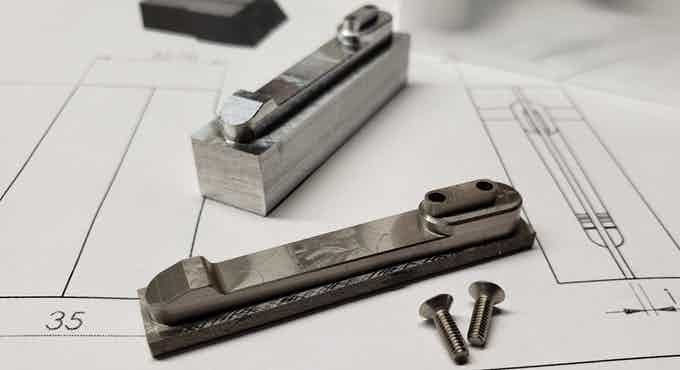 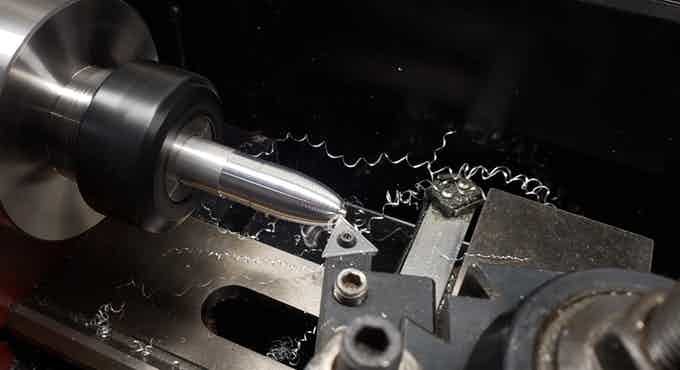 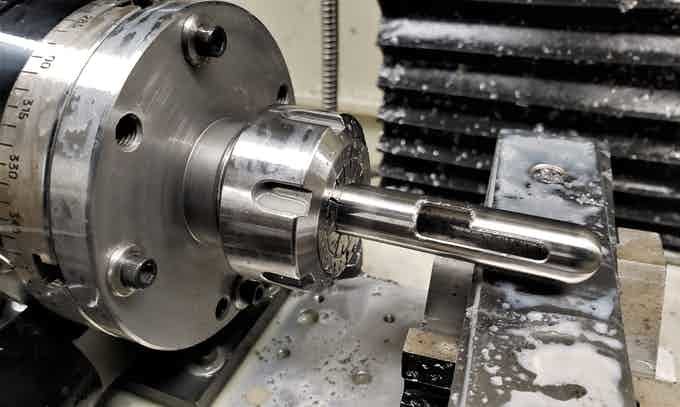 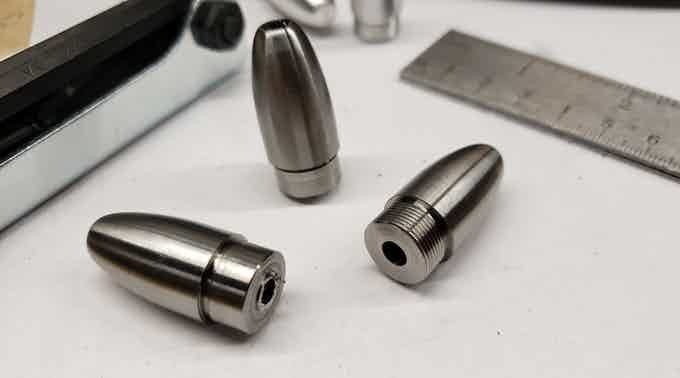 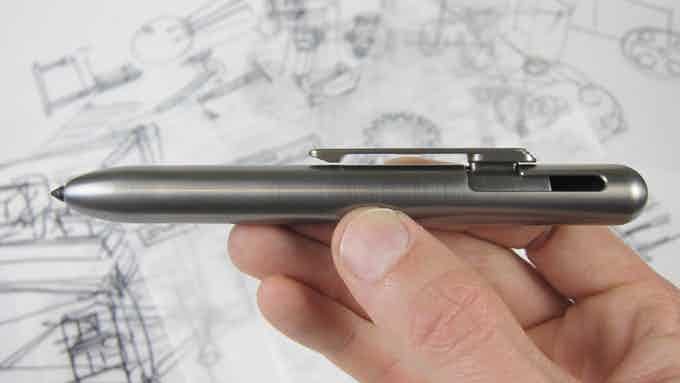 The retractable tip--which stays closed off behind a little trap door when it's inside the housing--is operated by means of a bolt-action mechanism, which can be operated with one hand. 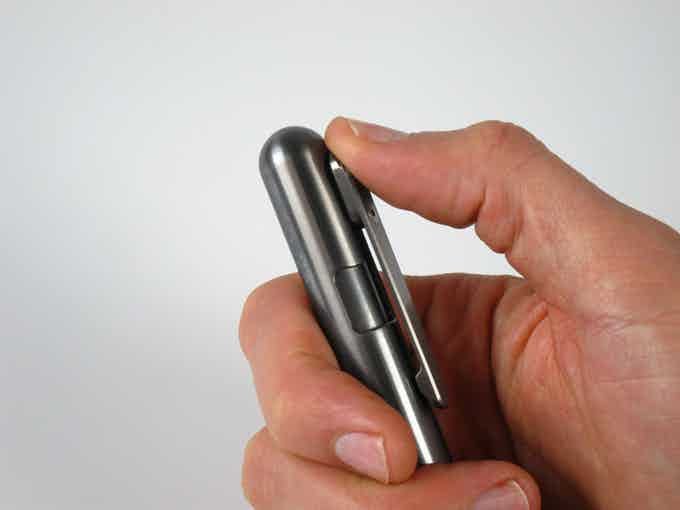 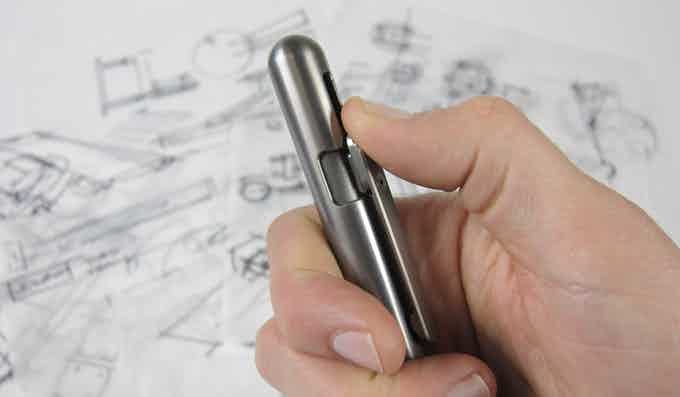 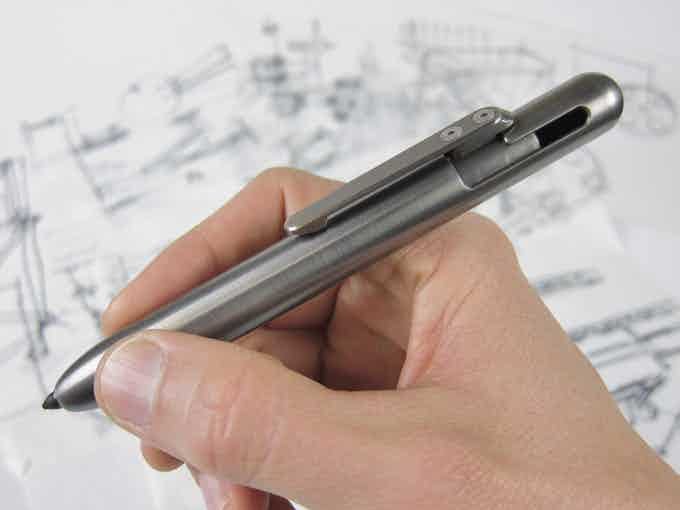 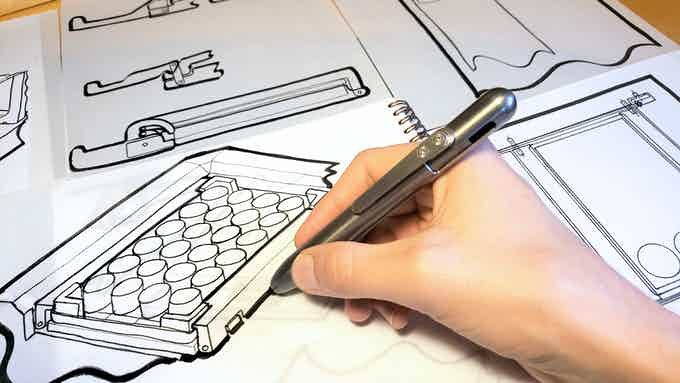 The only thing that gives me pause is the refillability. The Marksmith comes with two cartridges, which I'd go through in no time; following that, you'd have to buy replacement cartridges made by Marksmith. I'm not comfortable with that; if this new company goes belly-up, you've now got a very expensive ($99 retail, lower-priced early-birds available on Kickstarter) empty metal marker.

One refilling alternative mentioned by inventor Daniel Bauen is:

"The cartridge is the same used in the plastic Sharpie retractable fine point marker, but we make a modification to it to fit the Marksmith BAM!. If you're feeling adventurous you can disassemble a Sharpie retractable marker, snip off the long tail to make it shorter and insert that into your Marksmith."

I don't doubt that I could perform this operation--but if I have to buy a disposable Sharpie and cut it open to harvest the refill, that defeats the purpose of me buying a non-disposable marker in the first place.

"I'm investigating a 3rd option that will allow you to refill the cartridge using readily available permanent marker ink, like PILOT Super Color Permanent Marker Refill Ink. This will be a more eco-friendly refill method as you can continue to refill the cartridge until the felt tip is worn out. One bottle of ink will likely last a very long time."

I'd only commit to buying a Marksmith if the DIY refillability was worked out, and if the source of ink and replacement felt tips was assured, preferably by a longstanding company. 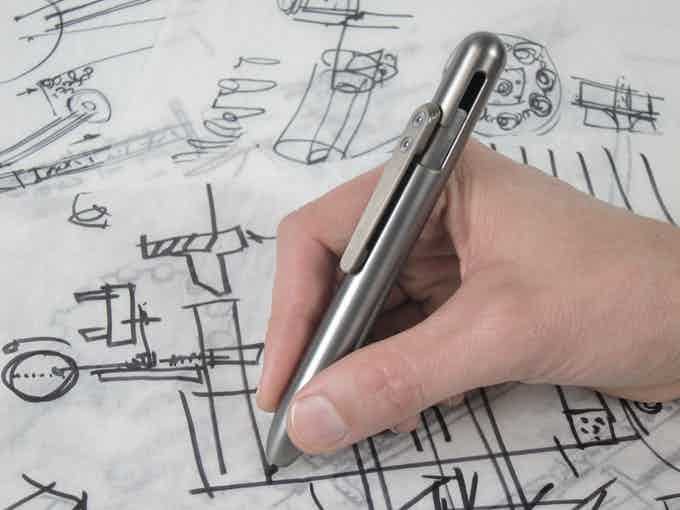 If you want one anyway, here's the Marksmith Kickstarter.