Totally enclosed, they're vacuum-molded, weigh44 tons, can carry 370 people and have a bathroom

It's kind of ironic that the cruise ship industry is going down in flames when their lifeboat designs have gotten pretty robust.

So, back when cruises were a thing and Royal Caribbean was designing their then-largest-in-the-world Oasis of the Seas, it was decided that bigger, safer lifeboats were needed. While maritime regulations dictated that a lifeboat could not hold more than 150 people, RC skirted this by designing something in a different category: A massive, 44-ton "rescue vessel" called the CRV55 that could hold 370 people, and was safe enough to meet regulations. The Oasis would have 18 of them hanging off its sides. 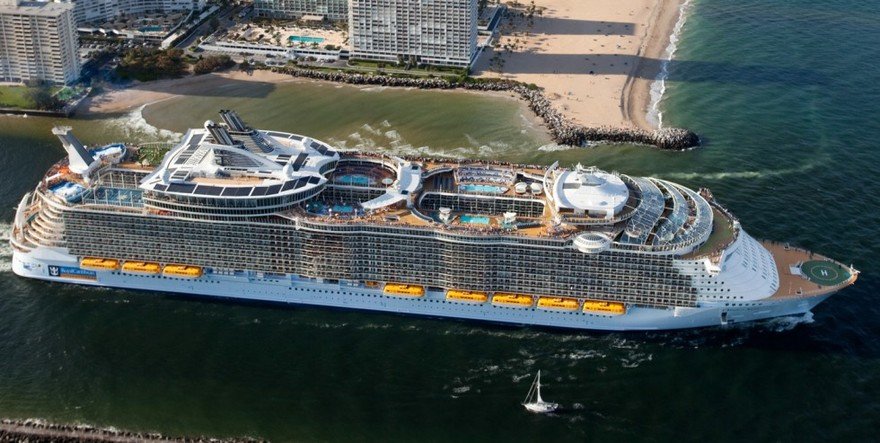 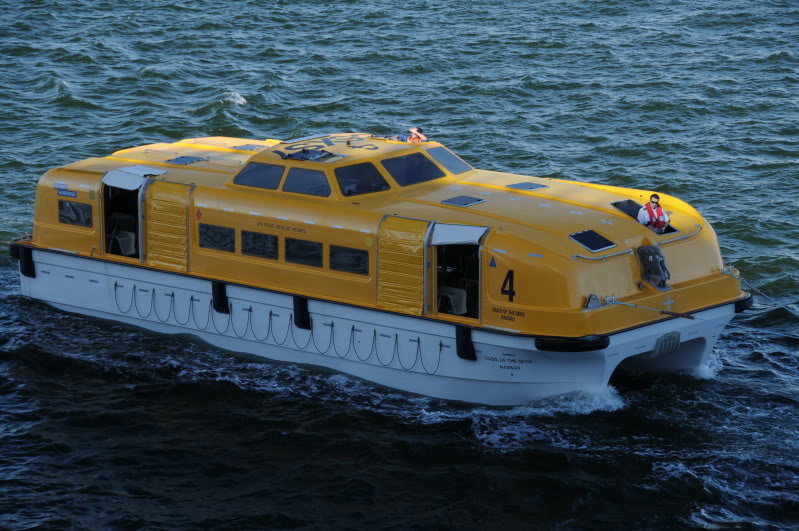 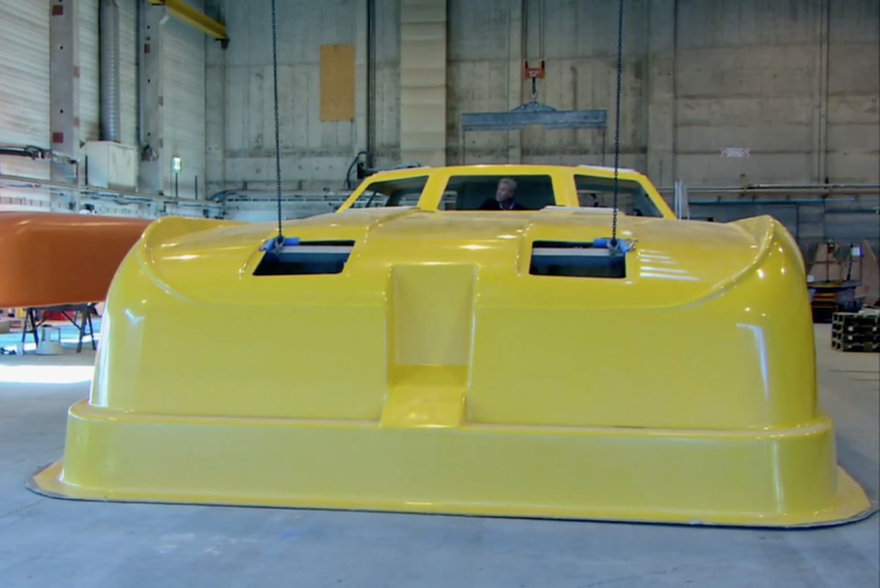 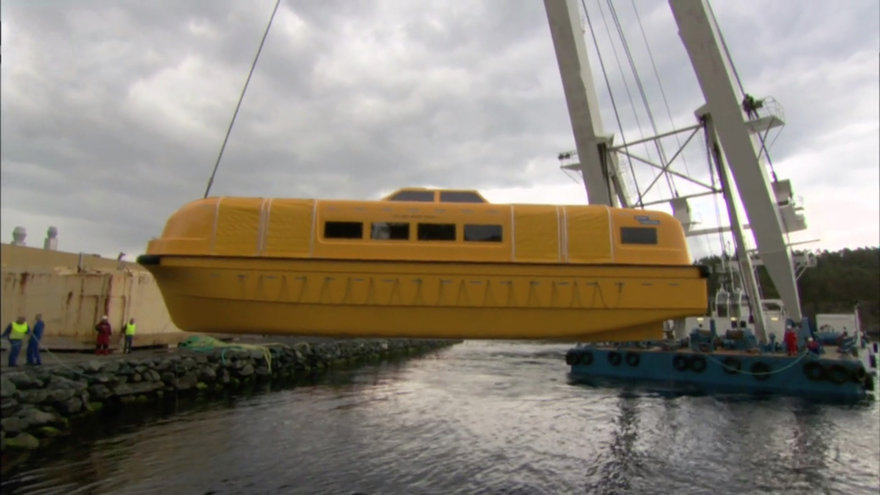 As the company explains:

Vacuum-molded from Fiberglass reinforced polyester, it is completely enclosed and has a profile reminiscent of the traditional railroad caboose. A catamaran hull provides increased stability in high seas. Twin diesel engines and twin propellers enable the vessel to move at a speed of six knots, and twin rudders allow excellent maneuverability.

"It has built-in firefighting systems for the engines," [RCL vice president of safety and environmental stewardship Rich] Pruitt explains. "And it has a little water closet. Typically lifeboats don't have toilet facilities. Now granted, 370 people sharing a toilet is not going to be much fun, but at least it's there."

Besides meeting all SOLAS requirements, the rescue vessels are easier to board because of their central location on the embarkation deck and easier to deploy with a new davit design eliminating the outswing required by earlier models.

"The guests literally just walk on, sit down and the vessel is lowered," Pruitt says. "There's just less moving parts and less actions that have to be taken to get the boats ready to be launched. So in addition to the quality and the improvements in the boats themselves, the deployment and location of them on board the vessel leads to additional safety."

Here's a quick video look at the boat's design and construction:

I am bummed they didn't show the bathroom.