Will "Chess Board" vs. "Russian Dolls" work?

Conventional car company design rules say "All of a brand's models must share styling cues. The brand DNA must not have any mutations." As evidence of this approach, if you look at even tiny thumbnails of models on automakers' websites, whether they offer a few models or many, the vehicles always read as a family. 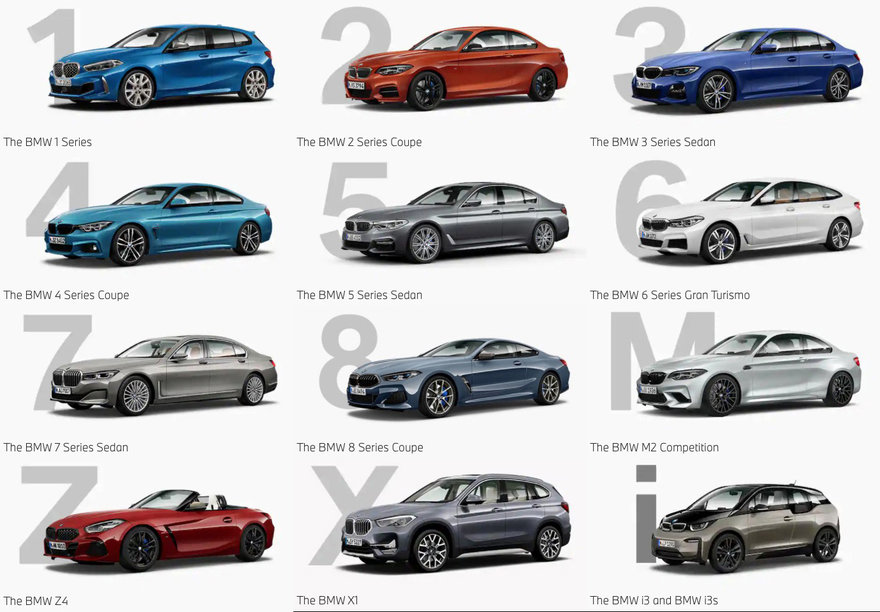 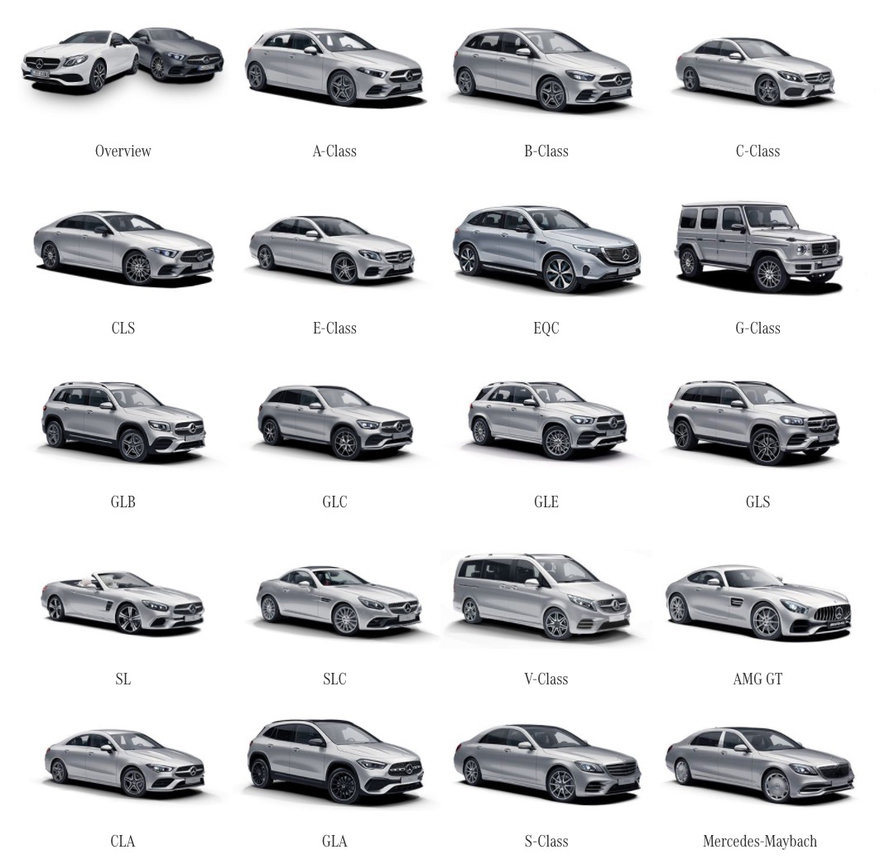 Hyundai, however, is going in a different direction. The first clue--though no one realized it was a clue at the time--is when they debuted their 45 concept last year: 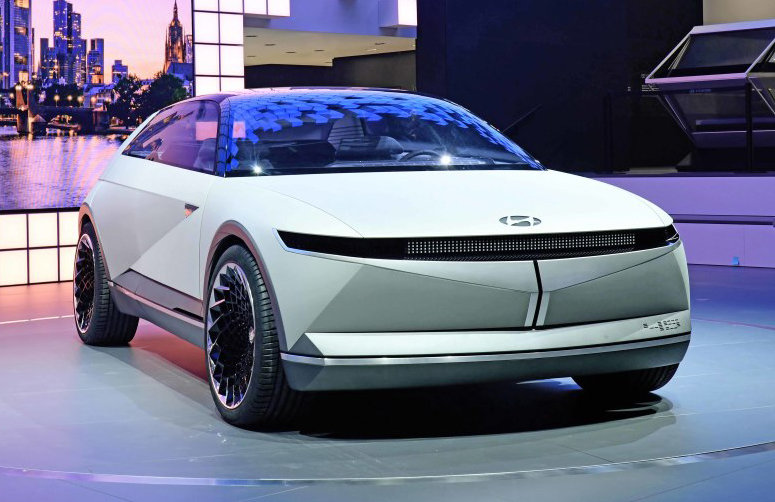 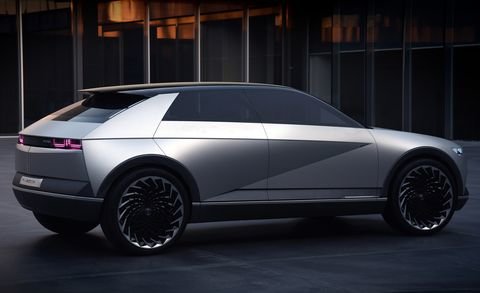 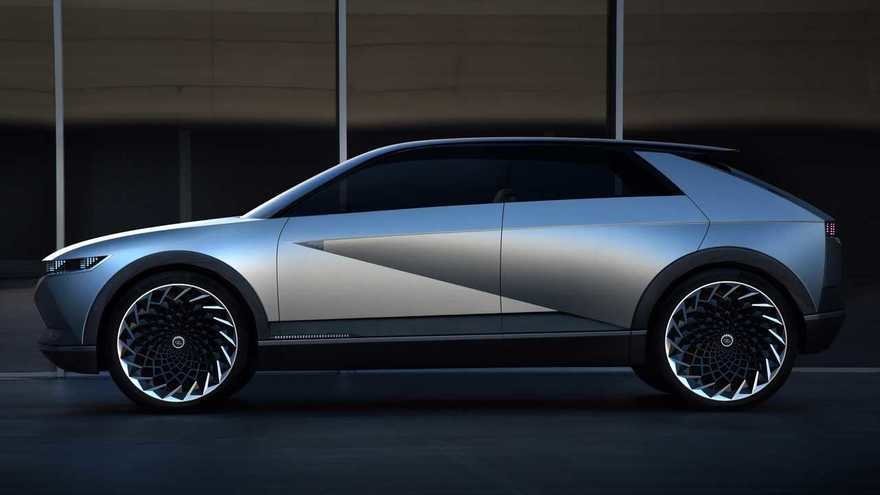 The 45 is based on the first concept car Hyundai ever commissioned, 45 years ago in 1974. (It was designed by no less than Giorgetto Giugiaro.) 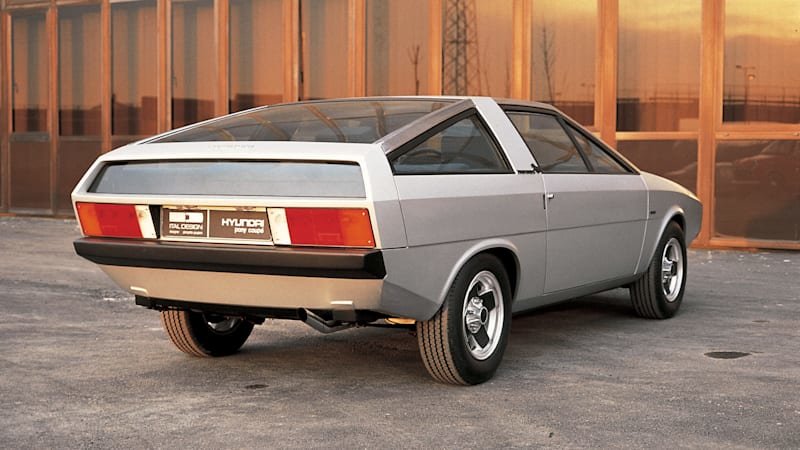 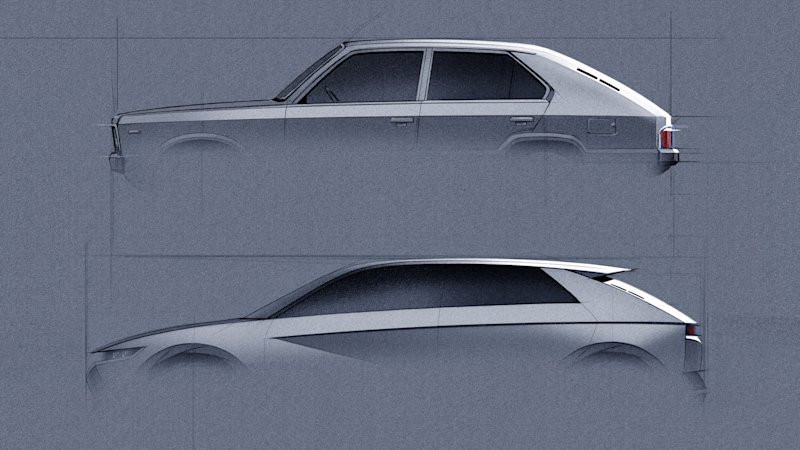 This year Hyundai unveiled another concept, their all-electric Prophecy: 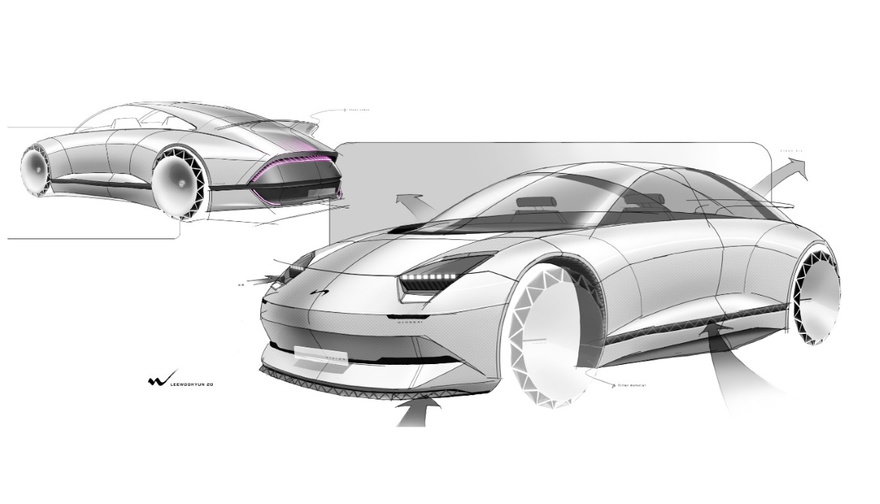 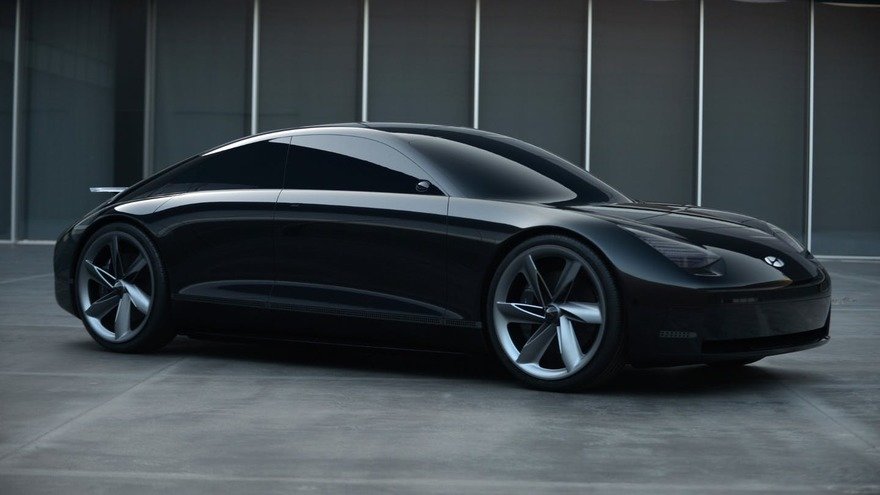 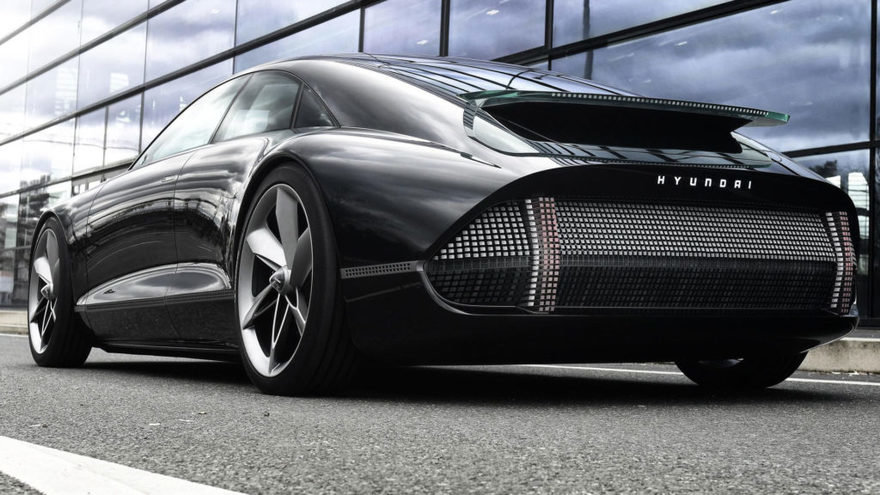 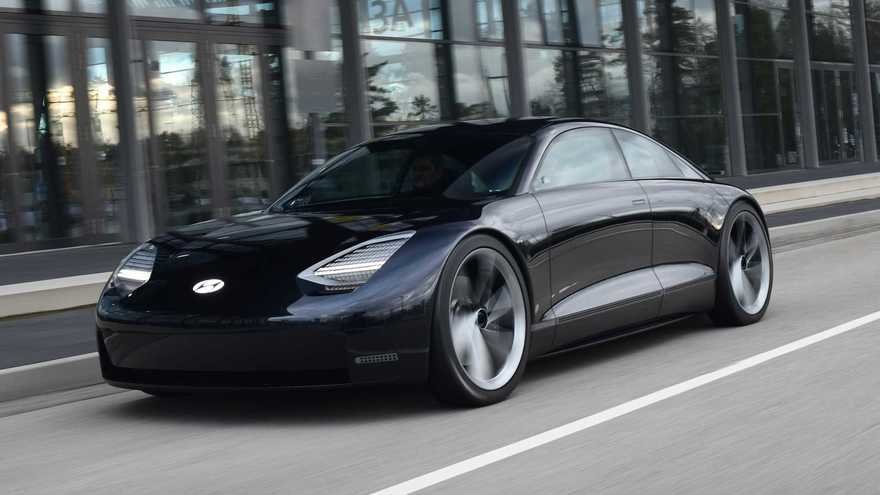 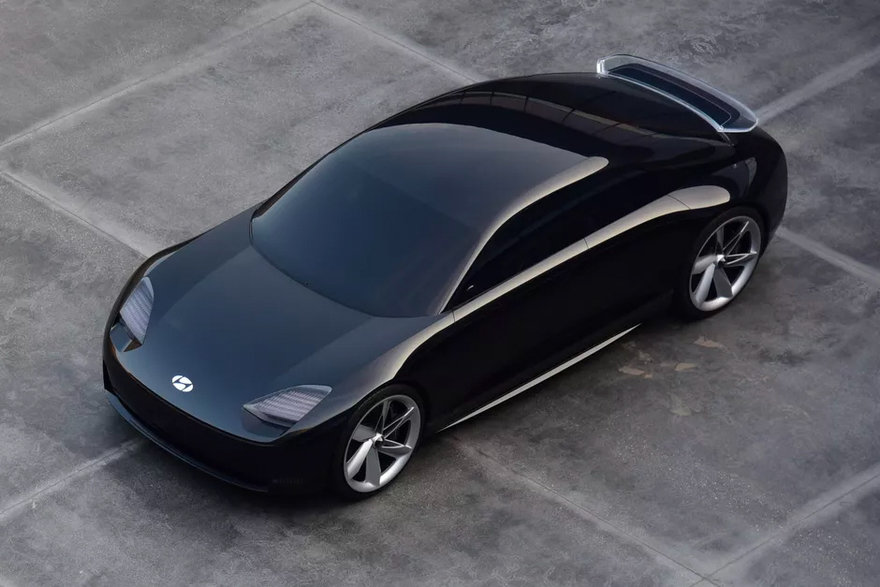 As you can see, there's no visual consistency whatsoever between the models.

Any observer might guess that there's no one at the helm of the design studio, or that the design team has split into factions, or that they're throwing things at the wall to see what sticks. But SangYup Lee, Hyundai SVP and head of their Global Design Center, revealed to Auto Express that both concepts--which will both spawn production versions--are part of an unusual plan:

…The new models would be the start of a new design philosophy in Hyundai that would avoid the 'Russian Doll' strategy employed by many other car makers.

"Our cars will be more like a chess board where you have a King, Queen, Bishop, Knight," Lee told us. "They all look different and function differently but when they're together they come as one team. This is what the Hyundai look is all about - diversifying our design to fulfill our customer's lifestyle.

"These two cars show how much of the design spectrum we are capable of."

Do you think the strategy will work? Will customers be confused, or have we as a society outgrown the "Russian doll" system?