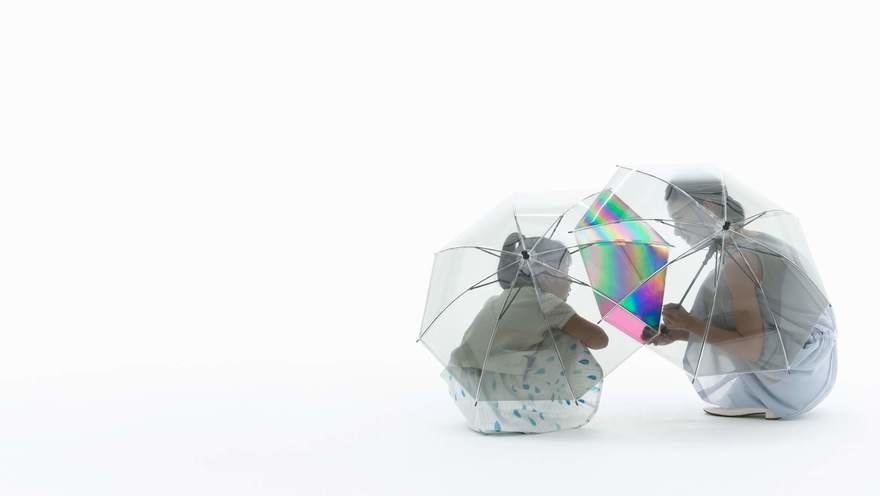 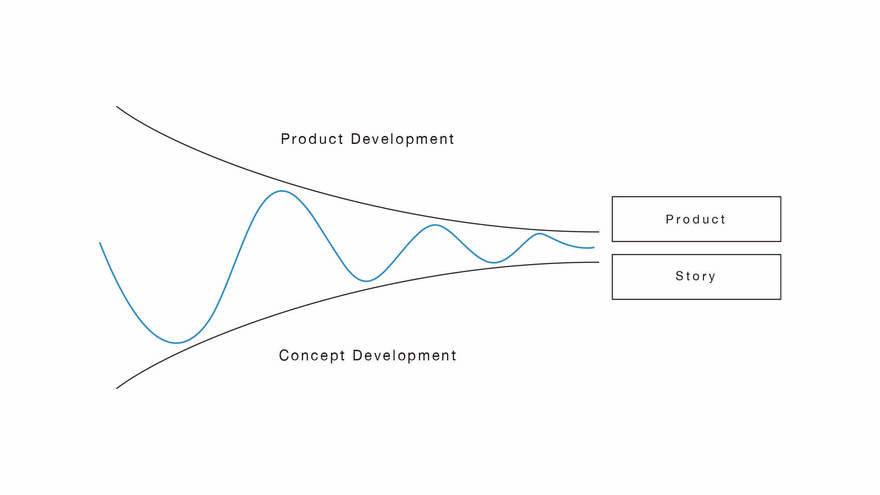 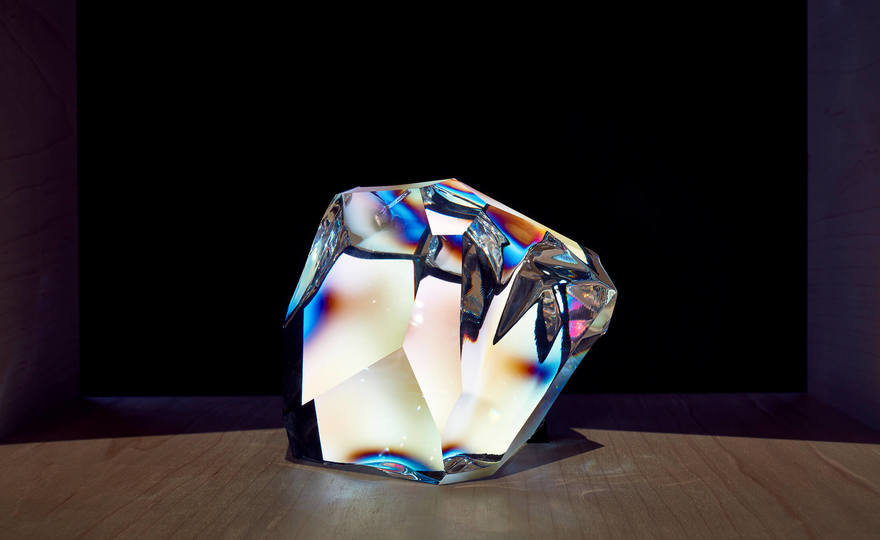 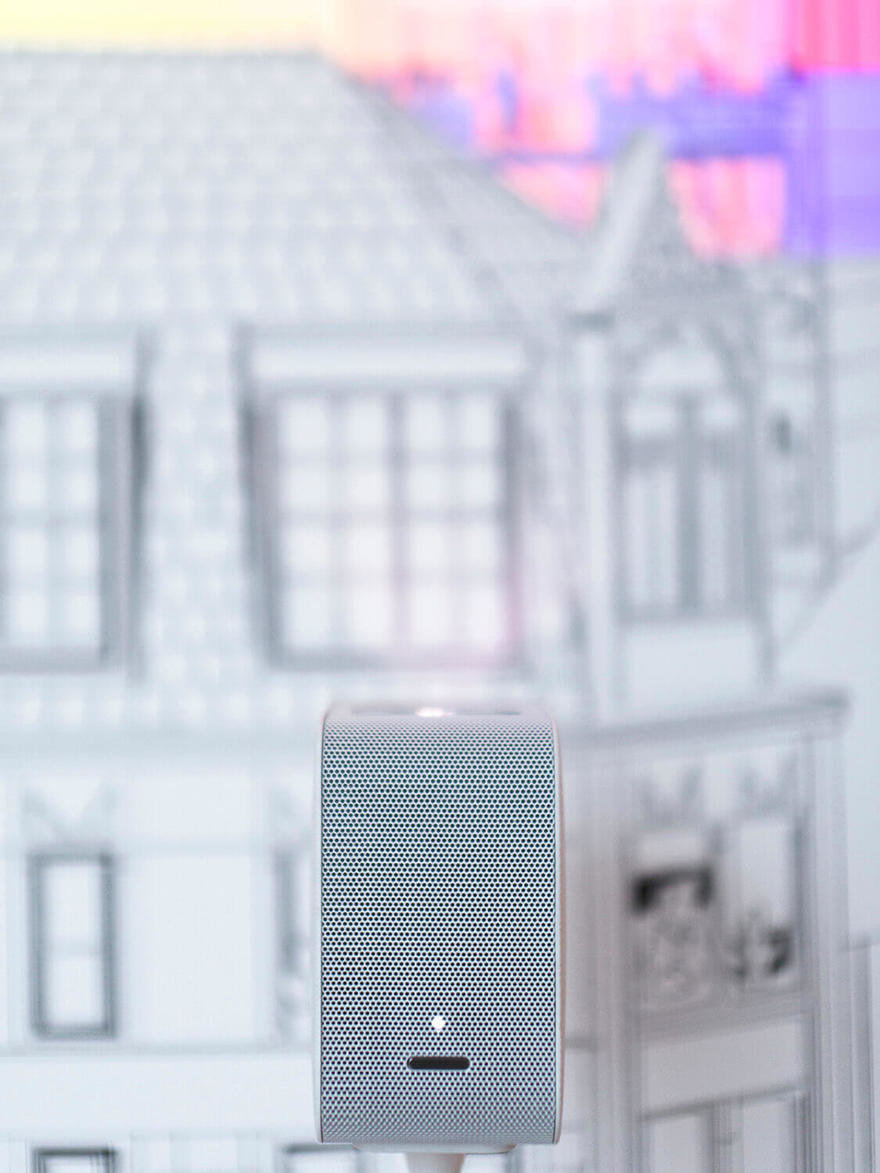 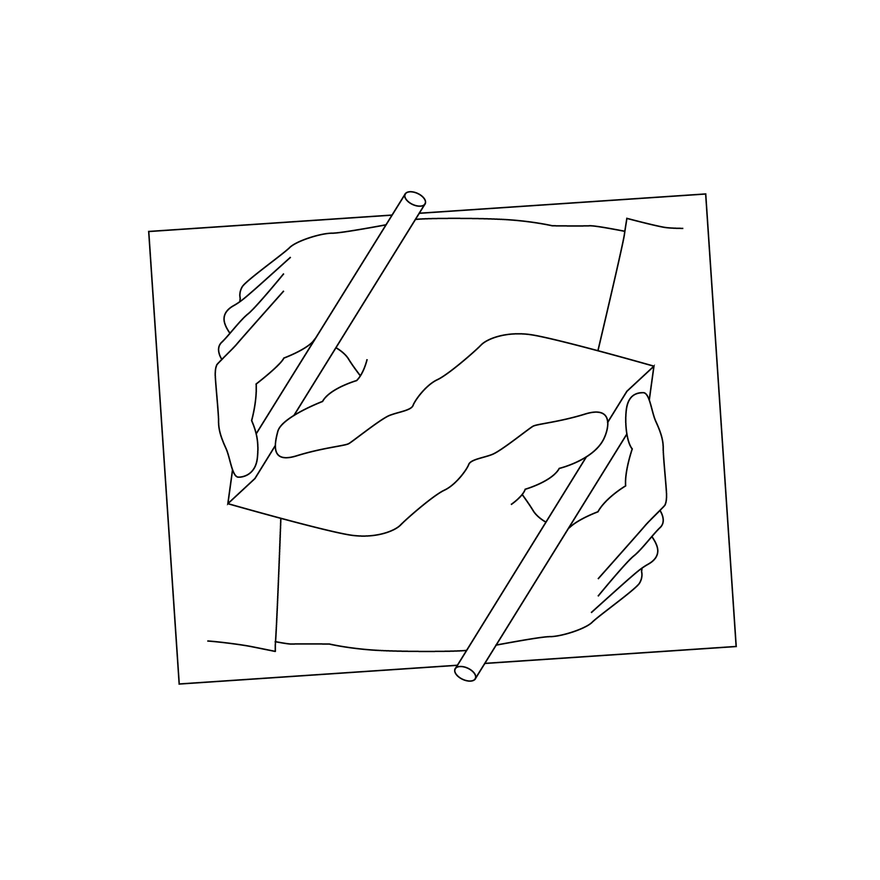 Yosuke is a creative technologist based in London and Director at Takram, a design innovation firm based in Tokyo and London. His primary interests are centred around emerging technologies. He probes future visions that they promise, reveals the cultural and political mechanisms behind them, and illustrates insights through making various prototypes. By doing so, he aims to facilitate in-depth understanding of the implication of emerging technologies, and encourage better-informed decision-making on our future.