Designed by a SWAT member whose job was breaching doors

Don't you miss last year, when we were killing each other with weapons rather than airborne droplets? When mass shootings and home invasions dominated the news, a company called Battenshield rolled out their design for a virtually unbreakable door barricade. 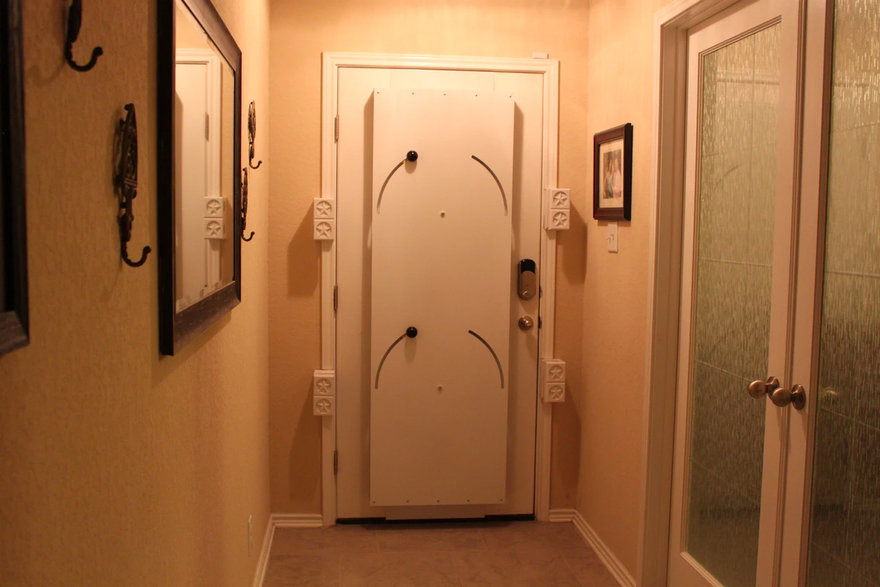 It's not the greatest-looking thing in the world, but I will say the functionality of the design is clever, along with half of the installation. The system with the battens simply hangs on the door. 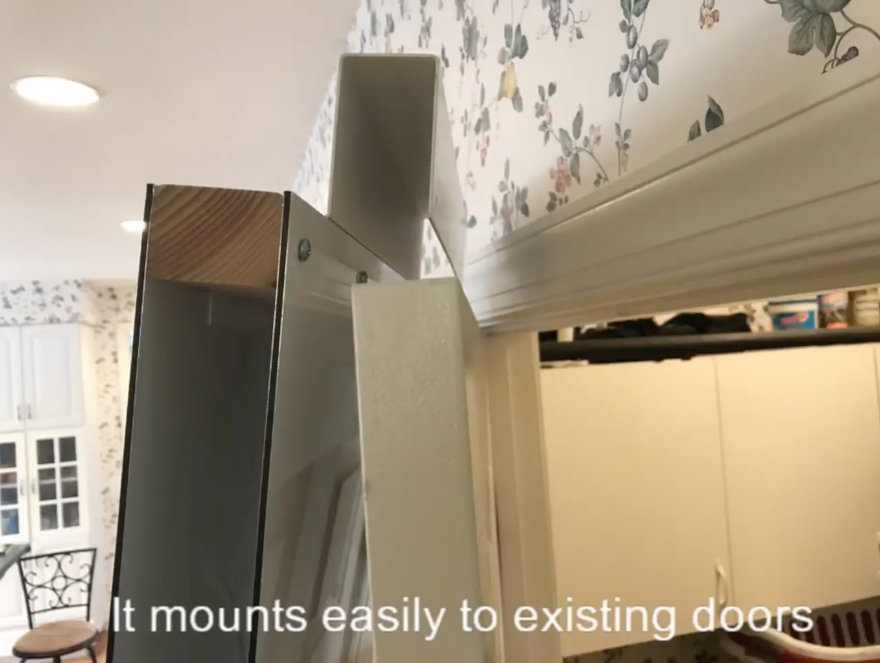 What I'd worry more about is the ability of the average homeowner to install the brackets (particularly over trim with a wavy cross-section) and get the lags driven into the studs.

Interestingly enough, the system was designed by a former SWAT officer whose role was, you guessed it, the "entry team member" who breaches doors.