The story of the "Paint Chip 'Cuda"

In 1970, Plymouth hoped to persuade Ford Mustang and Chevy Camaro buyers to choose their Barracuda instead. One of Plymouth's tactics was to offer greater customization options.

At the time, the Mustang offered 15 exterior color options: 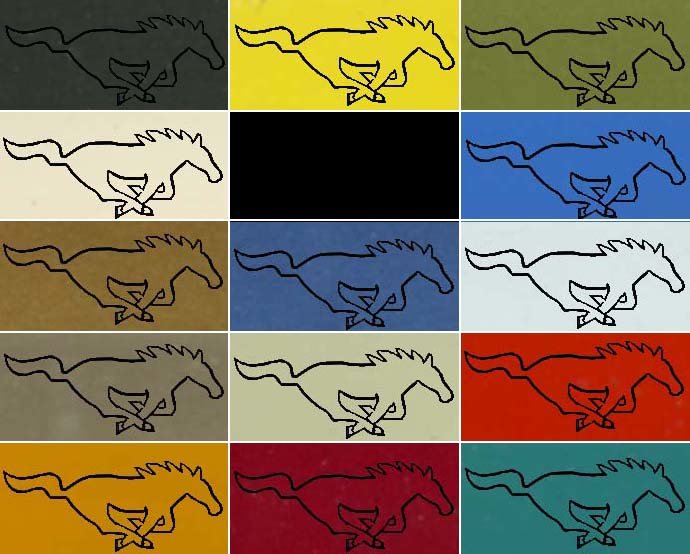 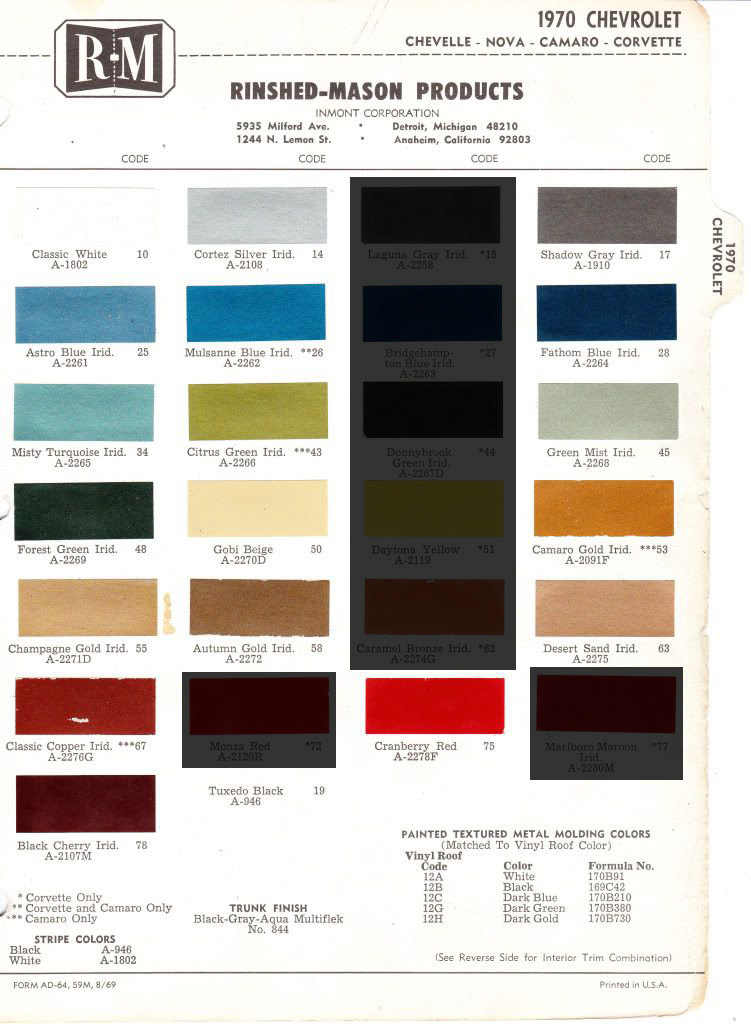 Note: This sheet pertains to multiple Chevy models. We have obscured the color options unavailable on the Camaro.

Plymouth went heavy by offering a whopping 25 color options. They demonstrated this to buyers not with a lame sample sheet, but by dropping this innovative-for-the-time rendering into the brochure:

That rendering is freaking gorgeous, as are all of the colors. There's not a single one of those I'd decline.

As Hot Rod reports, automotive enthusiast Tim Wellborn, founder of the Wellborn Musclecar Museum in Alabama, had known about the rendering since childhood and recently decided he wanted a real version. According to My Classic Garage, "Collaborating with the Big Easy Motors television show on the History Channel, the Wellborn Musclecar Museum tapped famed builders at The Bomb Factory in New Orleans, LA [and] set out to create a real life version of the original 1970 illustration." 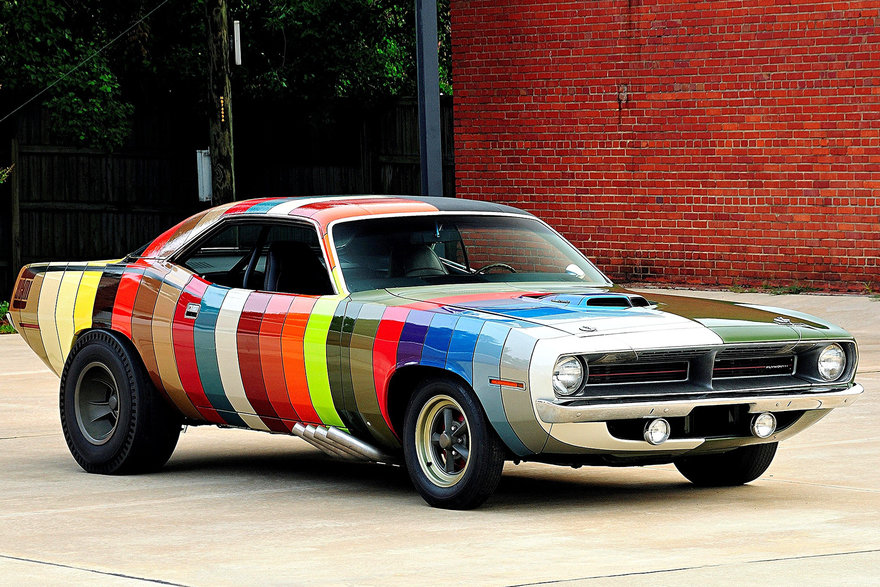 They did commit to a single color for the driver's side (looks like #17 on the chart): 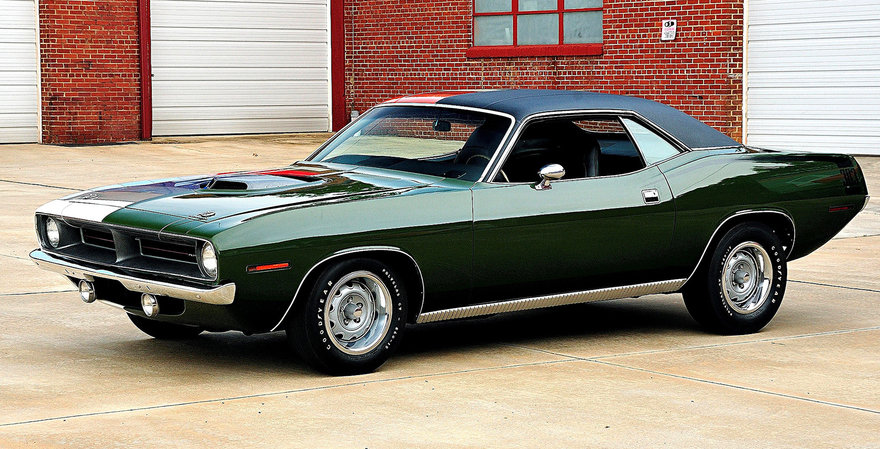 While the "Paint Chip 'Cuda" isn't for sale, the museum sells both posters and banners featuring its image. 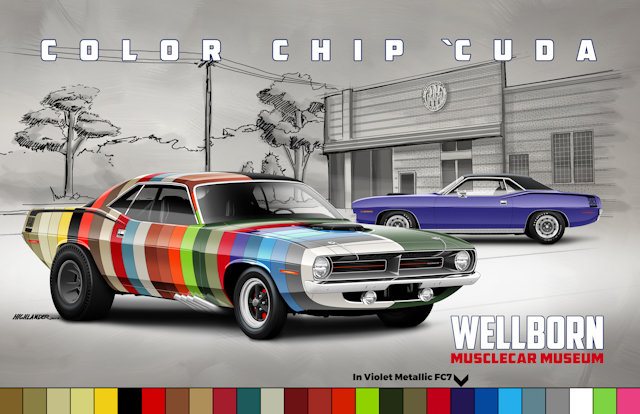 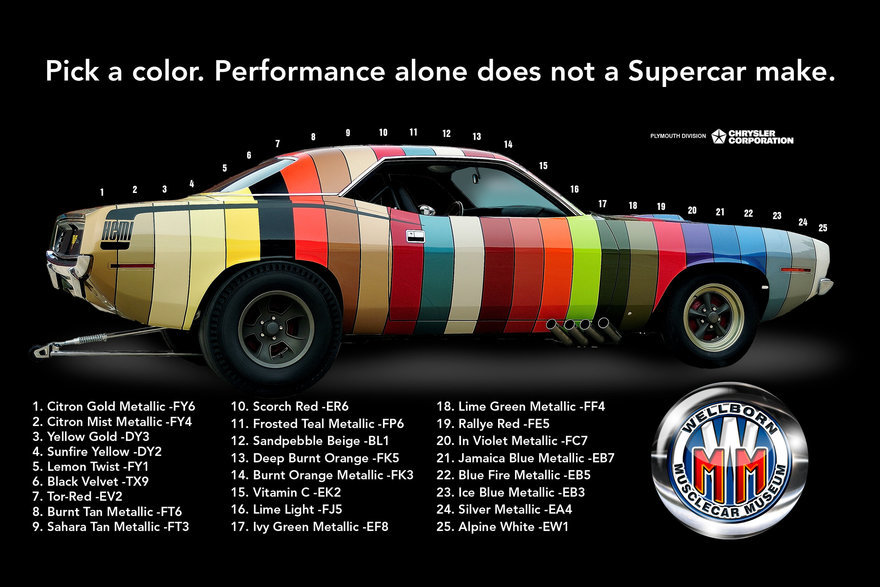 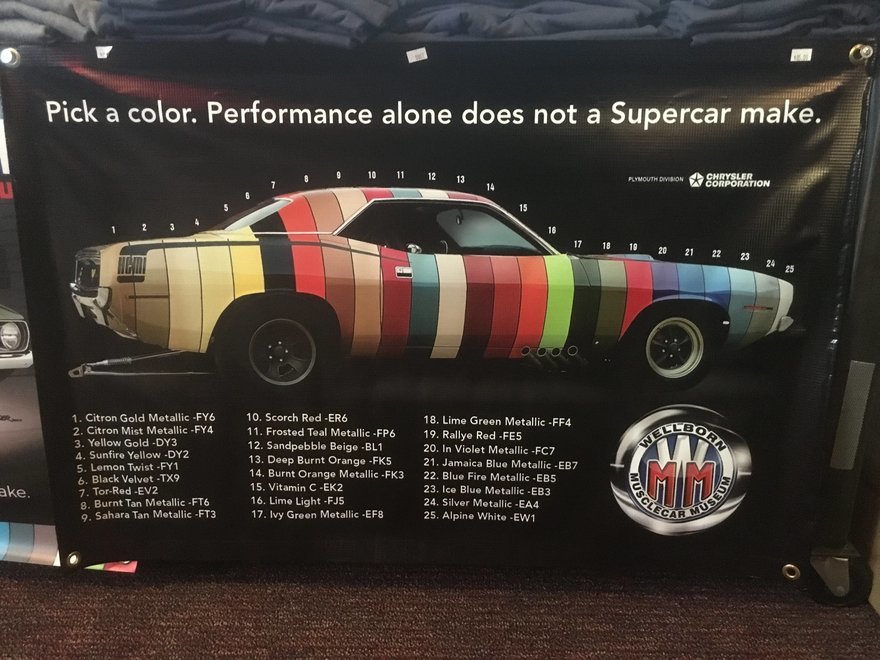