We did the math on the Dilutable Laundry Bar, which uses no plastic

What is the heaviest item you typically purchase at the supermarket? My guess is it's your laundry detergent, which these days comes in gigantic plastic bottles that are over 100 ounces. As you know, most of the contents are water, which you already have a ready supply of at home. It is absurd to ship something that heavy from the factory to the distributor (and then to your home, if you're ordering online). Think of the emissions of the trucks, trains, ships or airplanes loaded up with pallets of these.

Life Without Plastic, the company we learned about here, offers an alternative that not only makes ecological sense, but is well cheaper than using store-bought detergent. Their Dilutable Laundry Bar, packaged in a recyclable paper sleeve, can be broken down and dissolved in a 64-ounce bottle you already have on hand, filled with water from your own tap. The resultant mixture will handle up to 125 loads, the company says. (And should you wish to break it down into smaller vessels, the company lists alternate portion sizes.) 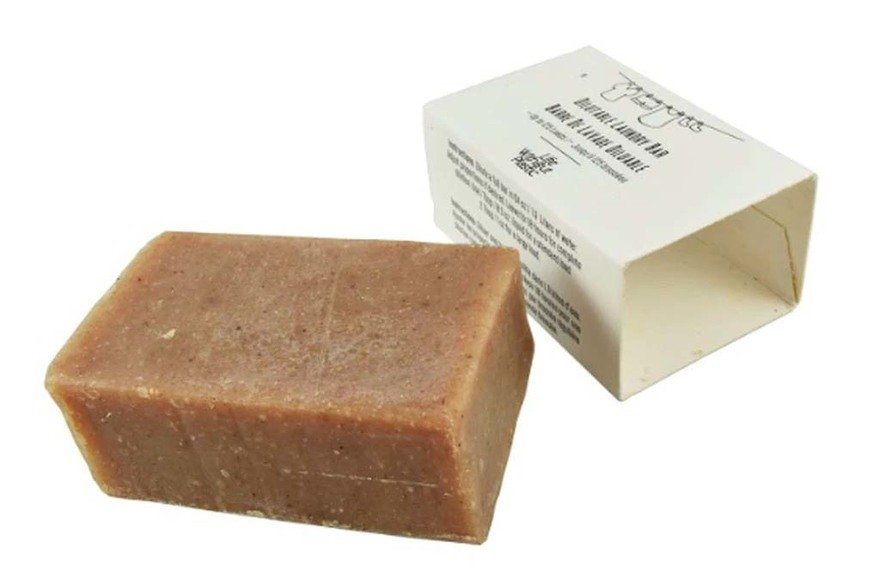 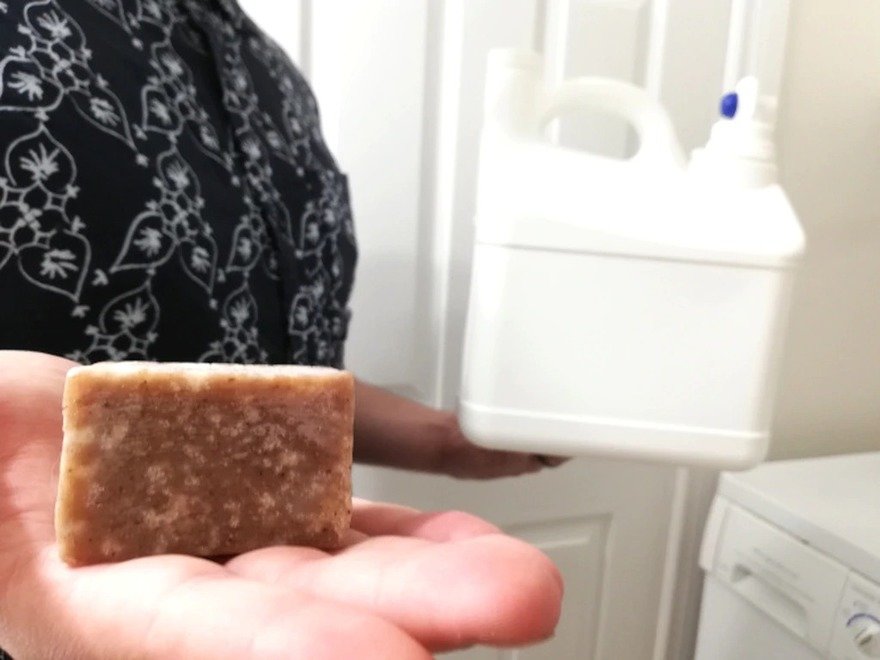 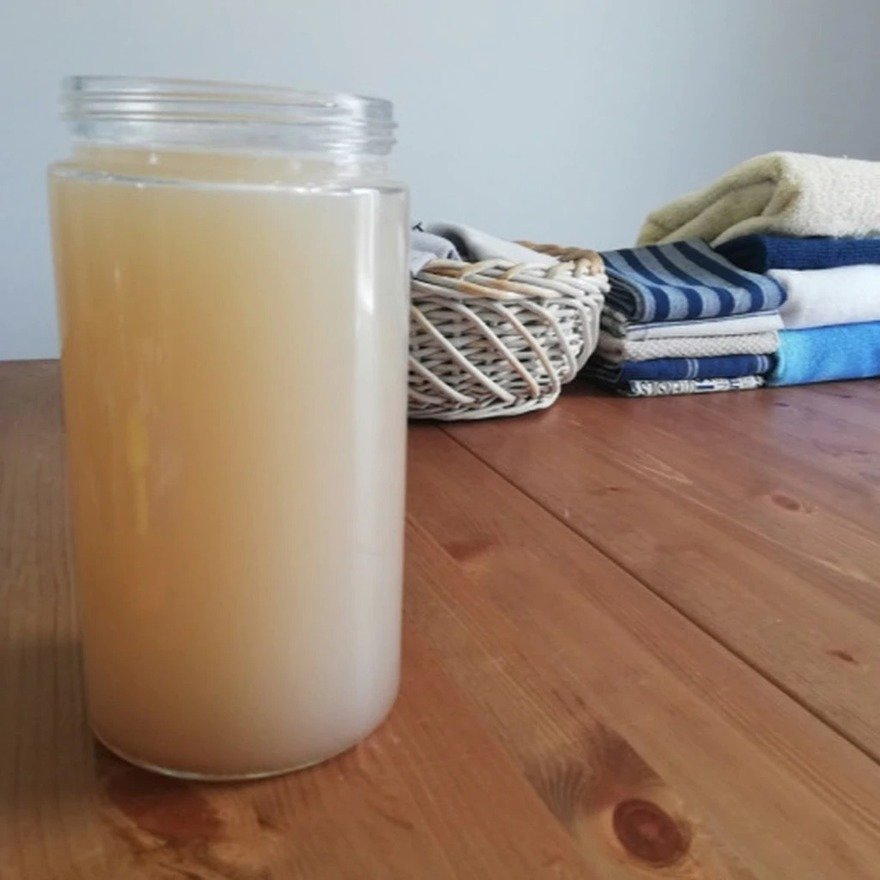 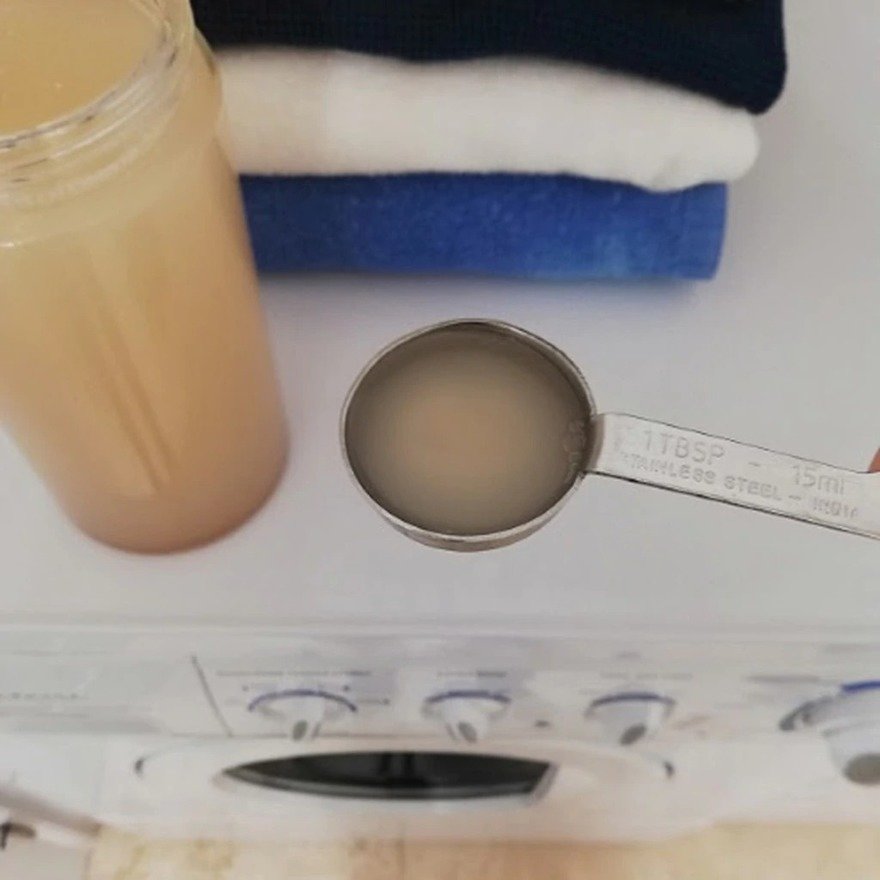 Let's do some math. At Walmart, one of the products in their "Bestseller" category is a 154-ounce bottle of Tide detergent that costs $19.94 and is good for 107 loads. That works out to 19 cents per load. 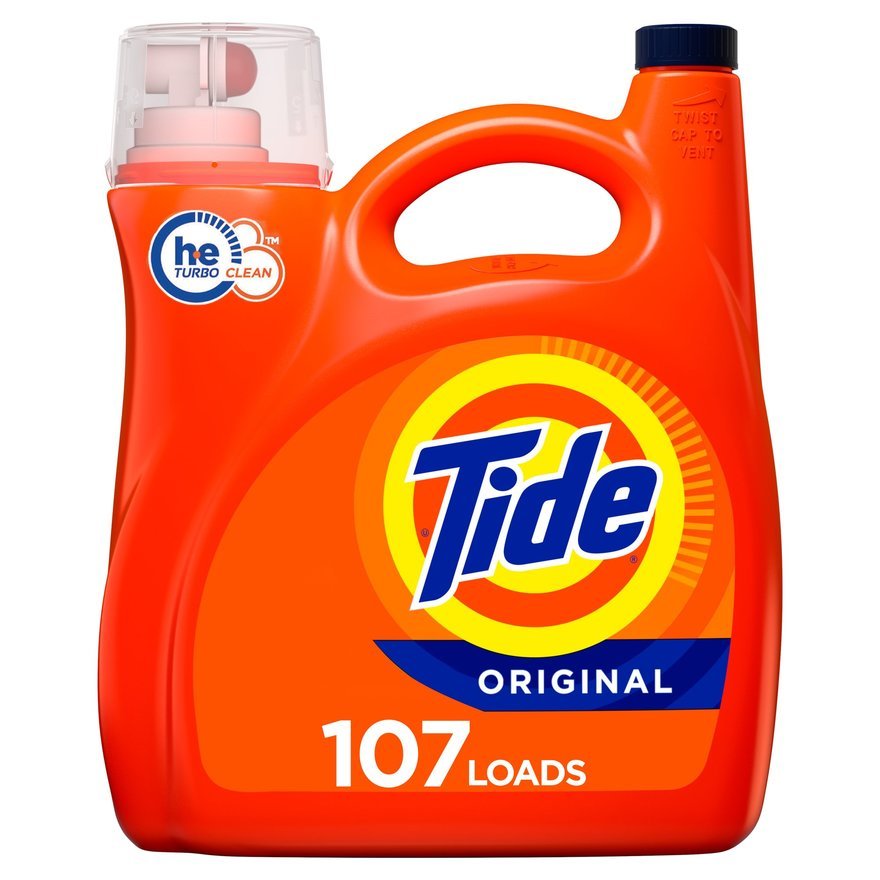 The Dilutable Laundry Bar's $10.95 price works out to 9 cents per load. That's less than half, and there's no new plastic involved. 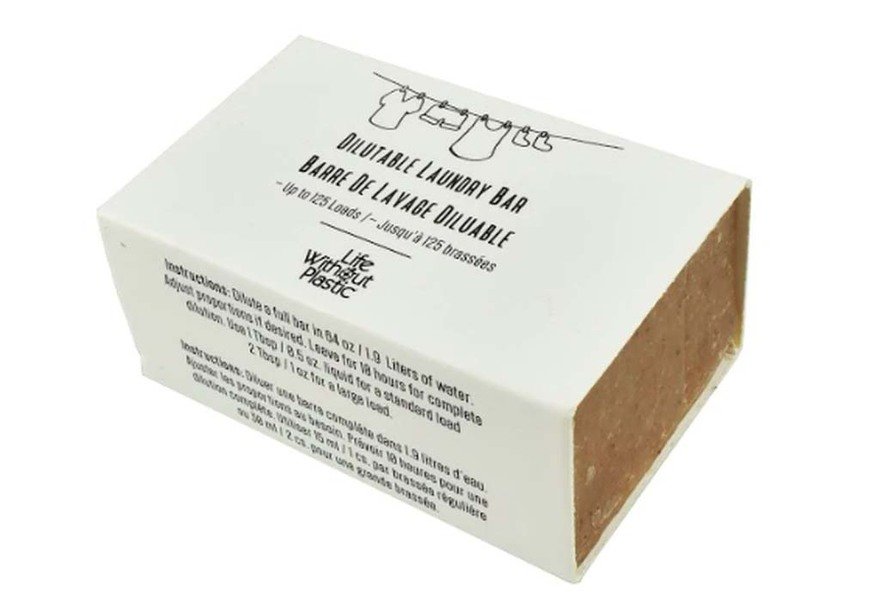 For those of you wondering about powdered detergent: For some reason, the economics there are even worse. At Walmart, a 56-ounce box of Tide powder laundry detergent runs $8.96 and is good for 40 loads. That works out to 22 cents per load. 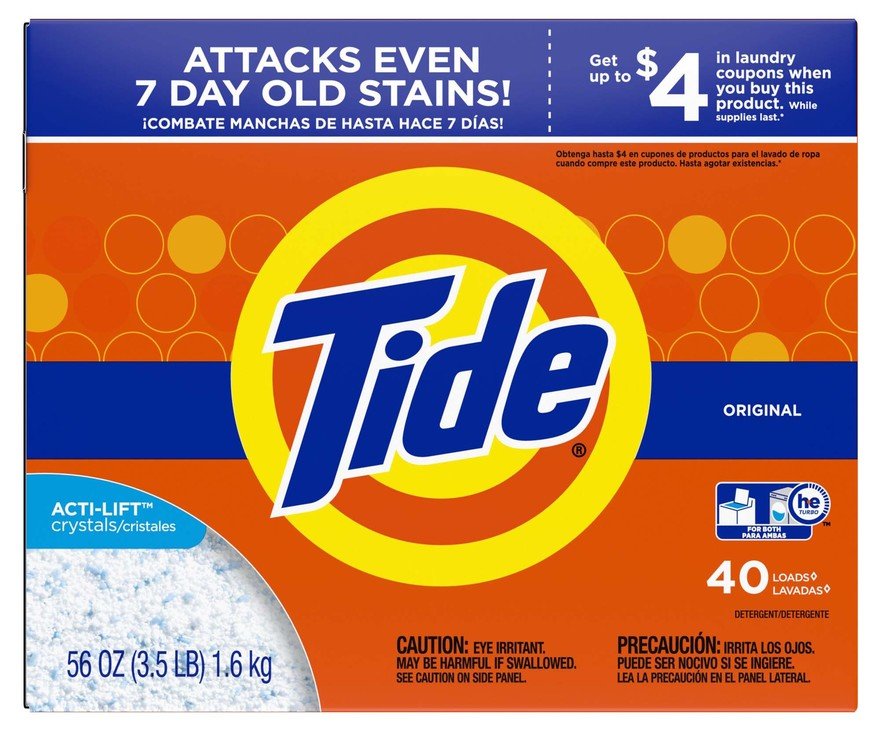 I don't mean to pick on Tide here; all of the major manufacturers are within the same price range, and I bring Tide up because that's the brand I currently use. But when the bottle I've got runs out, I'll give the bar a try.