Also, here's why they make other trucks with two steering wheels

While U.S. buyers think of Mercedes as a luxury brand, around the world they're known for building some bad-ass work trucks. These trucks have demands more functional than trying to impress Bob at the country club, so their engineers have to get creative. As one example, here's their Econic model being used as a steroidal garbage truck in Australia. Because the truck must be able to load bins from either side, and because cameras are no substitute for the driver's eyes, this Econic features dual steering wheels: 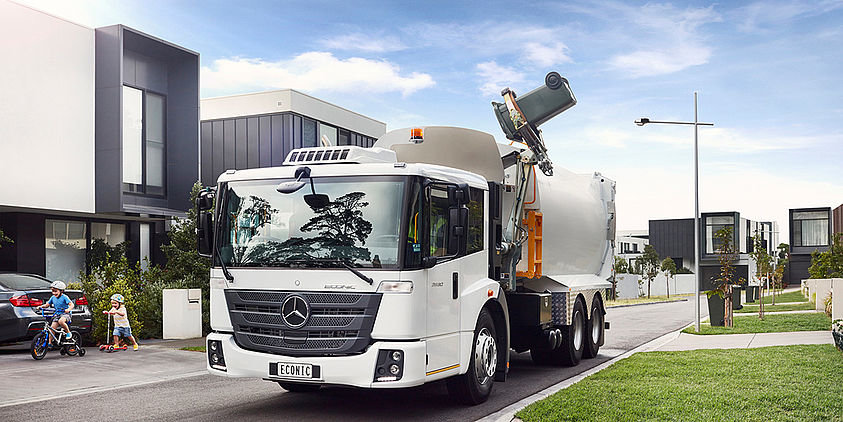 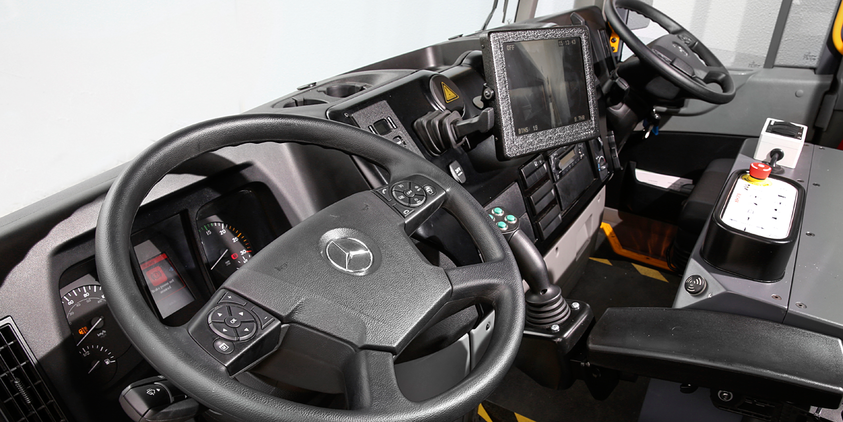 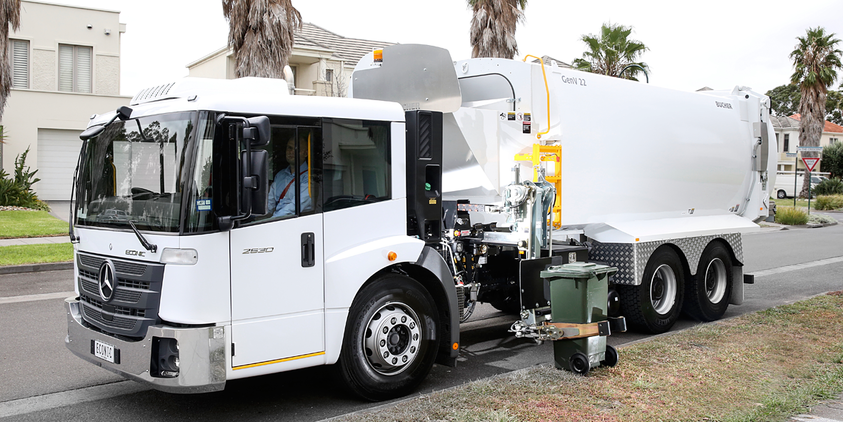 With this set-up the driver can slide over to whichever side is needed, safely operating either grabber arm.

The Unimog is another popular Mercedes truck. Power take-off and a flexible design sees the truck often fitted out with implements for various tasks: 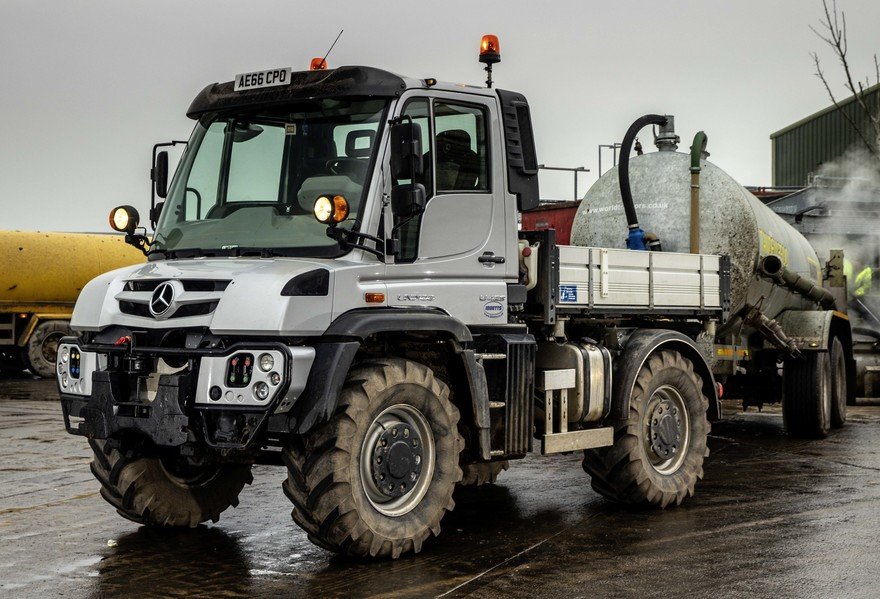 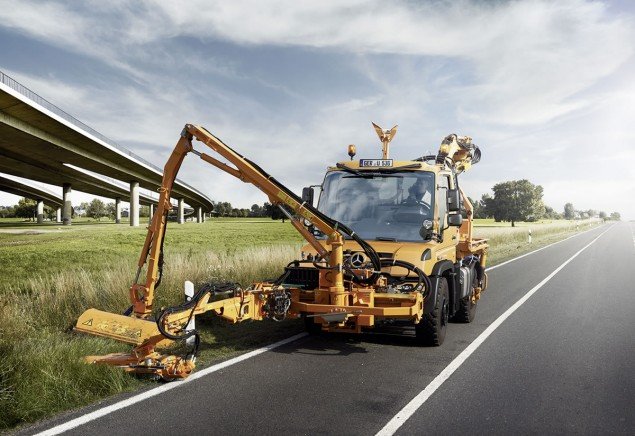 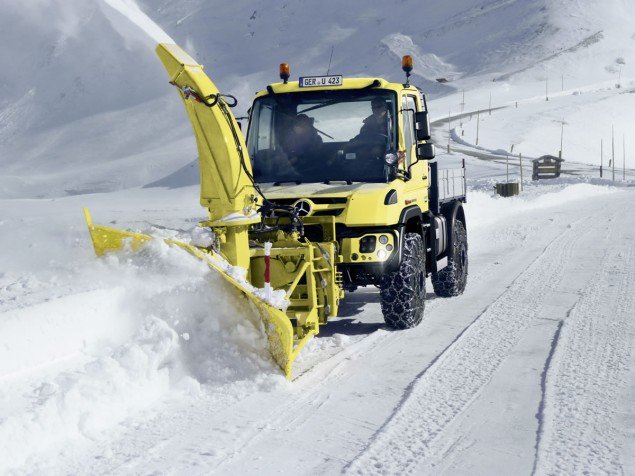 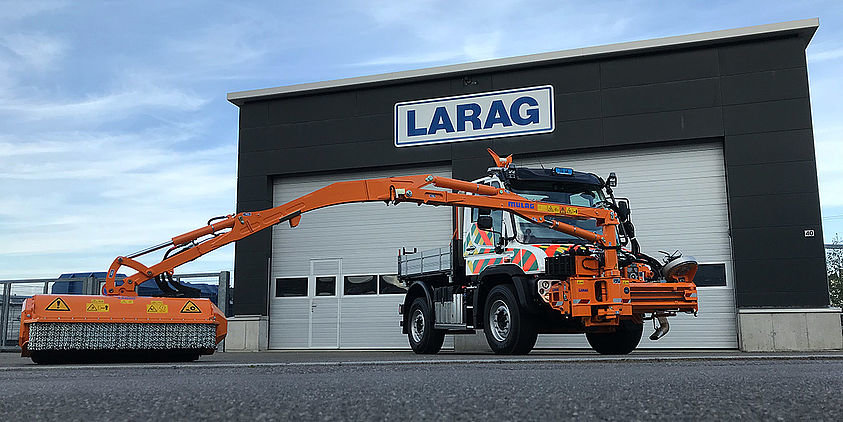 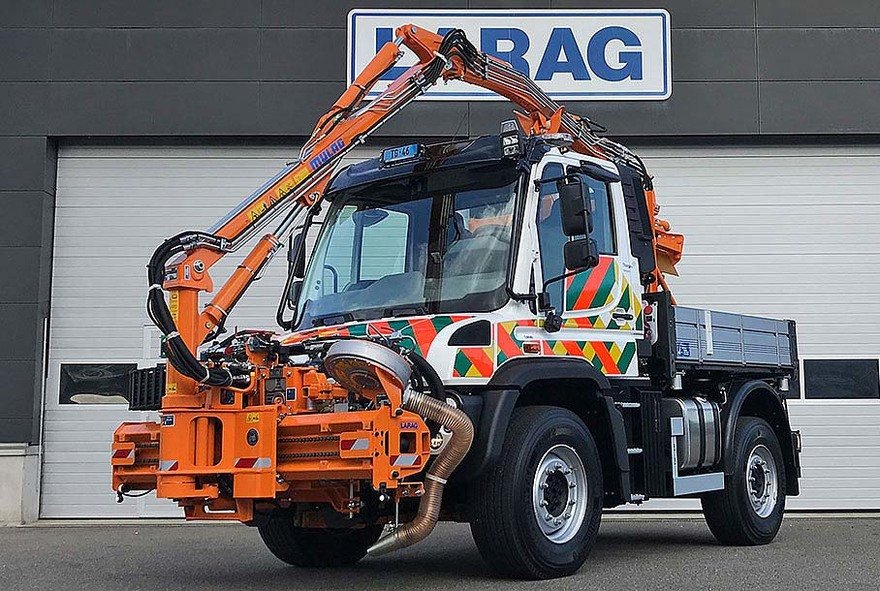 In these applications, it's again useful for the driver to be able to sit on either side of the cabin. So this Unimog U423, seen in Norway and spotted by The Drive, lets you slide the steering wheel from one side of the cabin to the other:

In the video below, you can see that the pedals slide over along with the steering wheel:

This feature would come in super handy on my farm truck, but something tells me I can't afford it.