If all companies did this, think of what it would mean for the economy (it's not good)

In what may be the first in a series of toppling dominos, yesterday Twitter informed their employees that they'll be allowed to continue working from home even when the pandemic subsides. And yes, this appears to be a permanent change. "I do think," Twitter human resources head Jennifer Christie told BuzzFeed, "we won't go back." 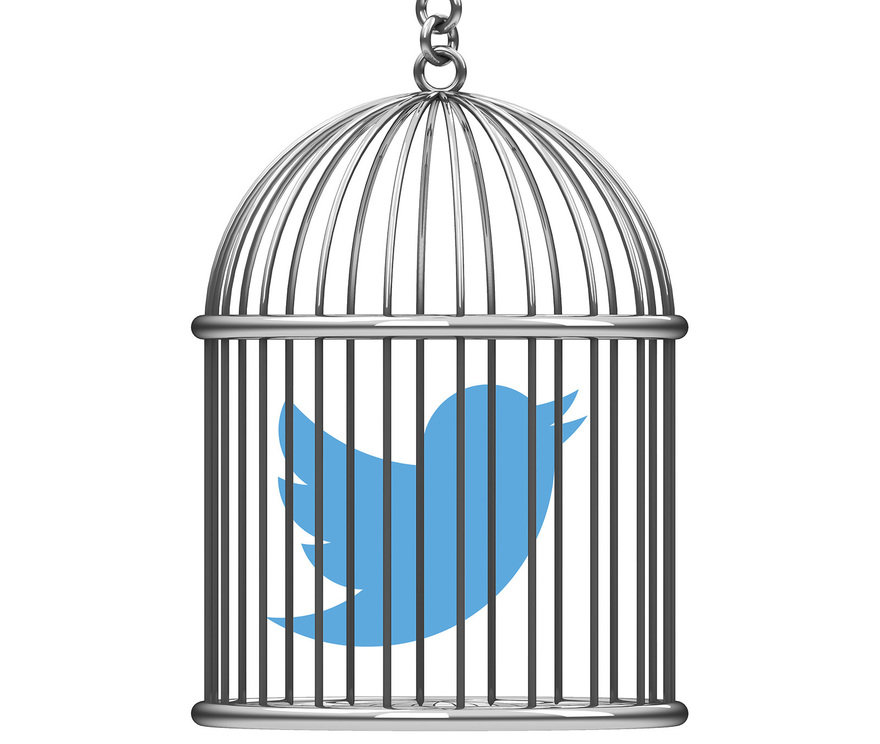 At first this doesn't sound like much, but if a majority of companies were to do this, think of how that would affect the economy. The average commuter probably picks up a cup of coffee or a snack on the way in. If they're driving, they'll occasionally stop for gas and maybe buy something else. If taking mass transit, they buy a pass. If bicycling, they pay to maintain a bicycle. They go out for lunch. They take Starbucks breaks. They pick up dry cleaning on the way home.

The person working the morning coffee stand, the gas station clerk, the factory worker at the snack-making company, the bus driver, the bike shop employee, the sandwich joint clerk, the barista, the dry cleaner; all of those people draw wages--as long as there's a need for them. It's a little harder to be sympathetic for commercial real estate tycoons that would suffer from unrented office space, but those people earn money and spend it too, stimulating the economy.

Every economic crisis forces both individuals and companies to cut costs, and often they learn that they can permanently do away with what were previously considered necessities. That's great for them and their budgets, and not so great for the people who provide the once-necessities.

And while whiteboard demand would certainly go down, it appears office supply manufacturers will stick around for a bit. As part of the WFH deal, Twitter says every employee will be given a $1,000 budget for home office supplies.