While it's been widely been assumed that folding screens would be the next evolution of the smartphone form factor, LG is trying something else: Two screens stacked like playing cards, and where the topmost screen swivels upwards 90 degrees, revealing the smaller, square screen beneath. 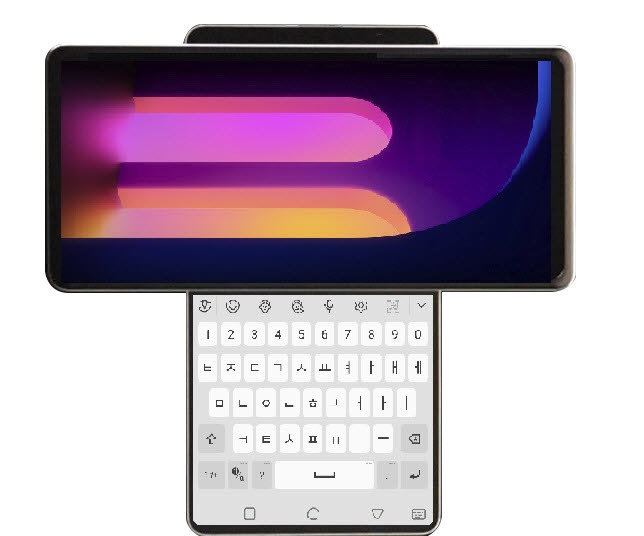 Still in development and code-named Wing, the phone's design is "focused on increasing content immersion [as opposed to multitasking]," according to South Korean news site ET News. "When you run the photo app on the main screen, you can run editing functions on the sub screen or watch video content and browse related information."

Should they release it, I'm hoping the landscape-oriented top screen will block even more visibility for those who walk around with their faces stuck in their phones. Just enough to obscure an open manhole would be ideal.