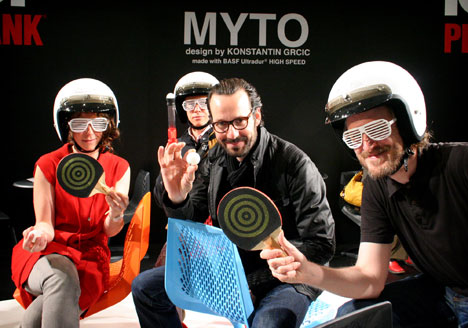 Core's official Ping Pong Squad was on patrol at the ICFF challenging anyone that crossed their path to a game of black light table tennis. Konstantine Grcic didn't flinch for a second, click through to see more contenders! 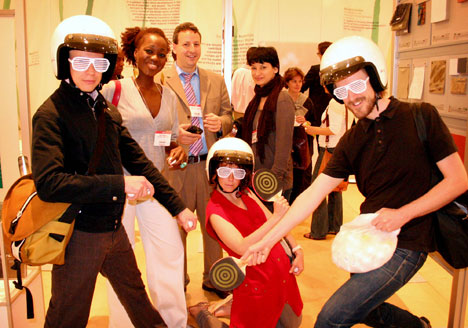 No fear from the Material ConneXion crew. 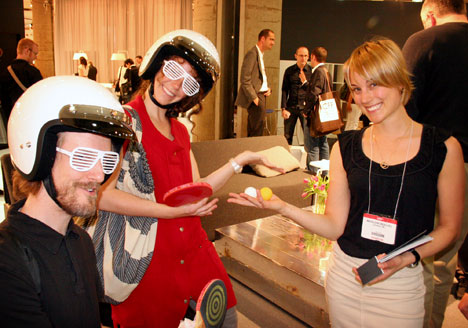 Madeleine from Council is in. 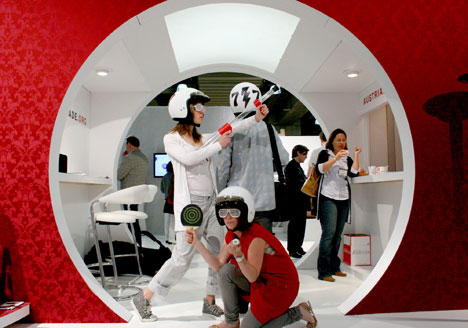 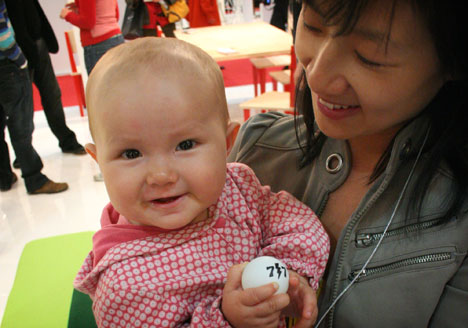 The youngest member of Sonic Design says "there will be blood". 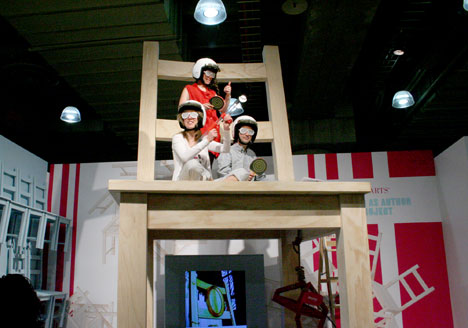 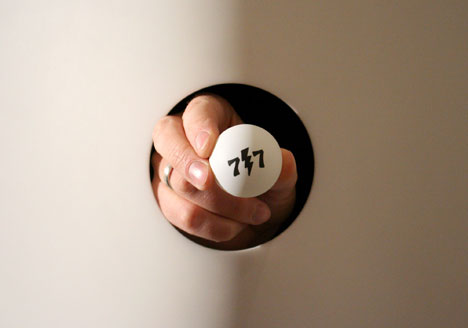 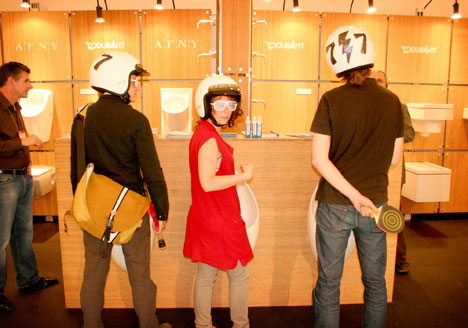 The team take a much need break. 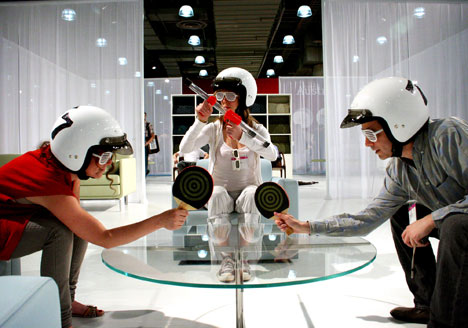 Club Bernhardt is set up as the official HQ. 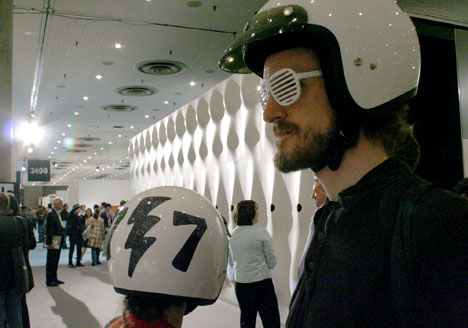 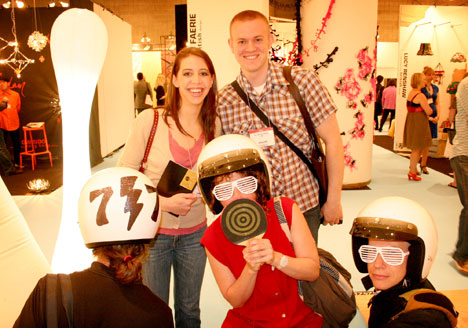 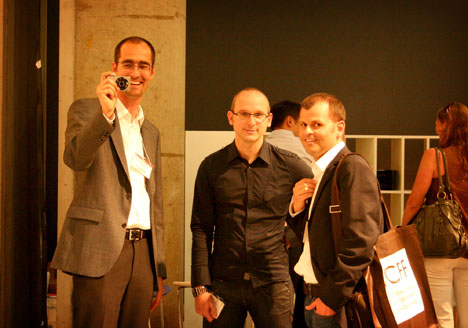 We were stalked by Swarovski and One & Co. 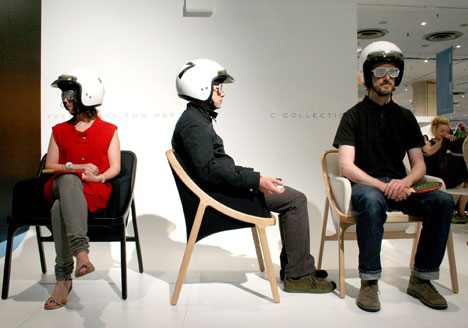 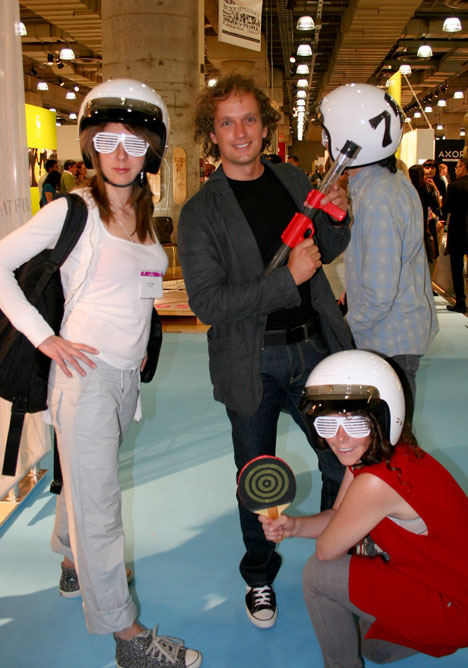 Approval - Yves is in the team!