Finally, design for the rest of us

For the able-bodied among us, changing a duvet cover is merely a pain in the ass. For Luke Gray's aging grandmother, the task became impossible. Gray and friend Ben King--both of them industrial designers who'd worked together at Joseph Joseph--resolved to come up with something better.

That was two years ago, and now their Koa Cover design is ready for prime time:

The Koa Cover has been successfully Kickstarted, with $34,875 in pledges at press time on a $30,530 goal. If you're interested, there's still 27 days left to pledge.

After seeing so much megafunded technojunk lately, it's a relief to see two actual industrial designers humbly working to tackle a mundane but commonplace problem. I wish these guys the best! 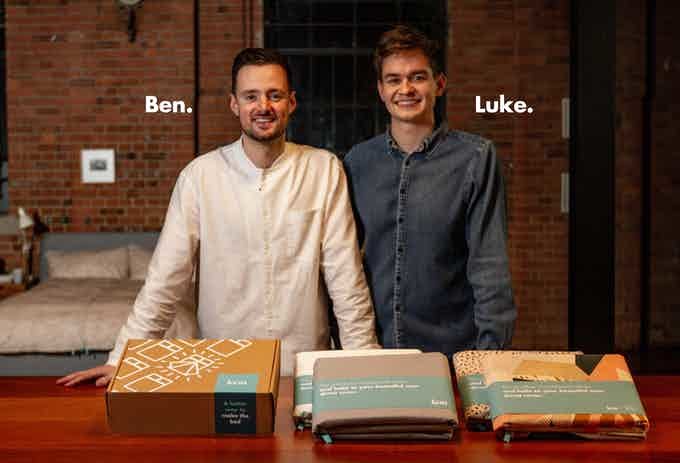