Officials in Negrar di Valpolicella, an Italian village midway between Milan and Venice, have made a startling discovery several meters below a vineyard: A perfectly preserved mosaic floor dating back to the 3rd Century A.D. 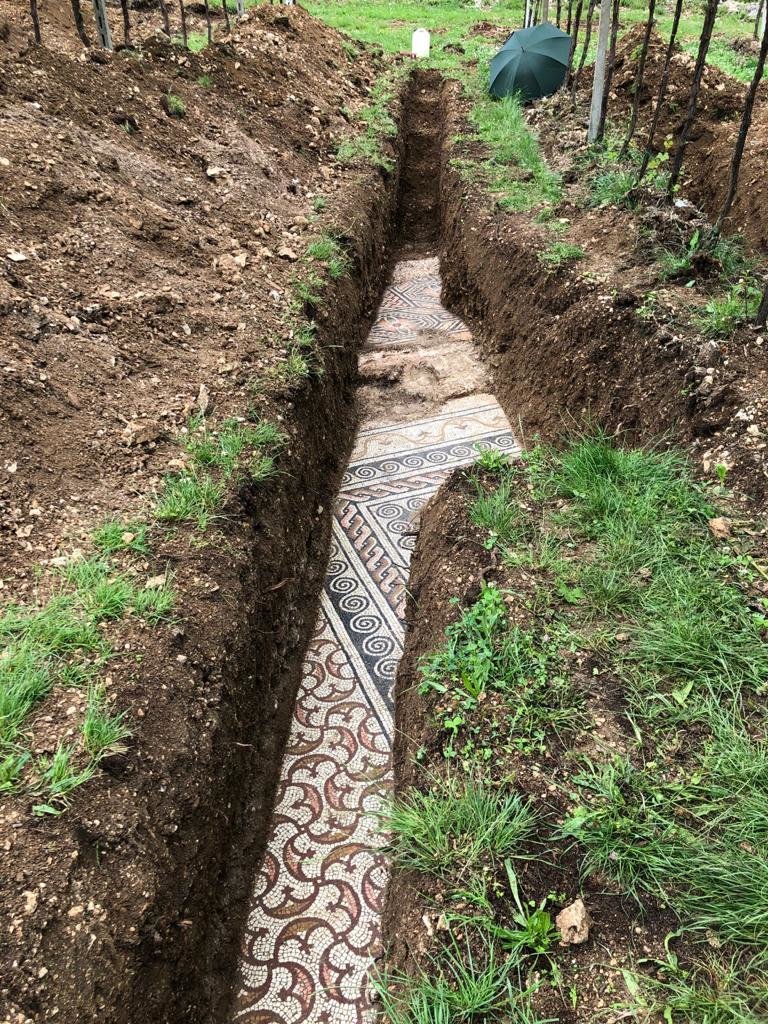 In 1922, hints of a Roman villa had been discovered on the site, but no successful excavations had been performed until now. "After countless decades of failed attempts," the municipality writes on their Facebook page, "part of the flooring and foundations of the Roman Villa have been located." 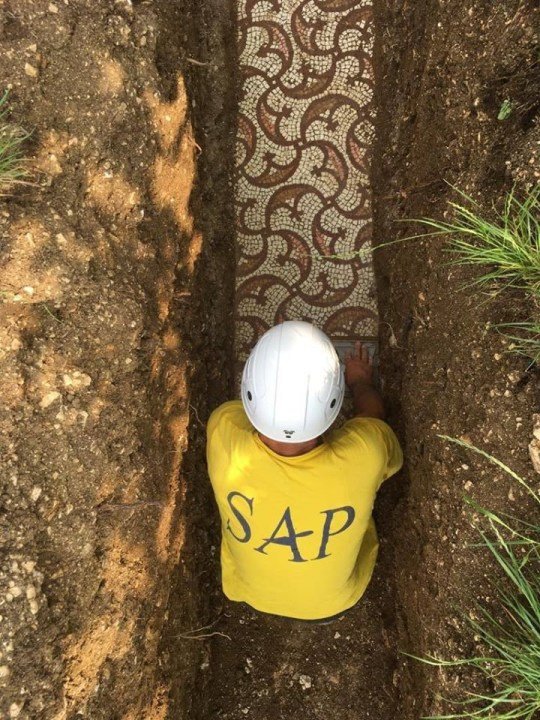 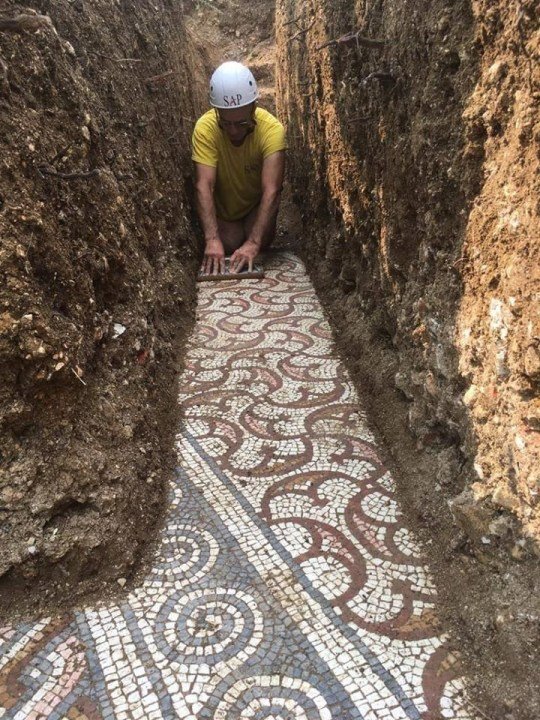 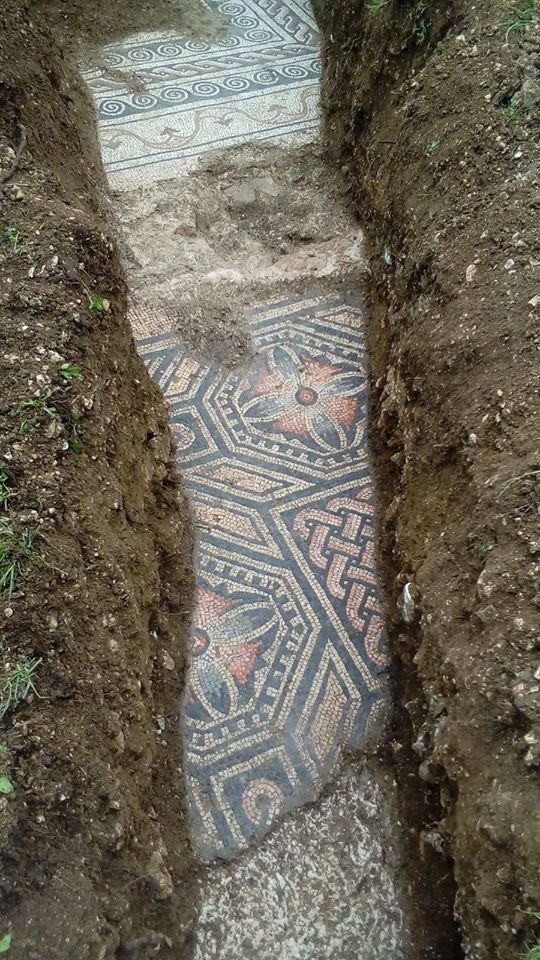 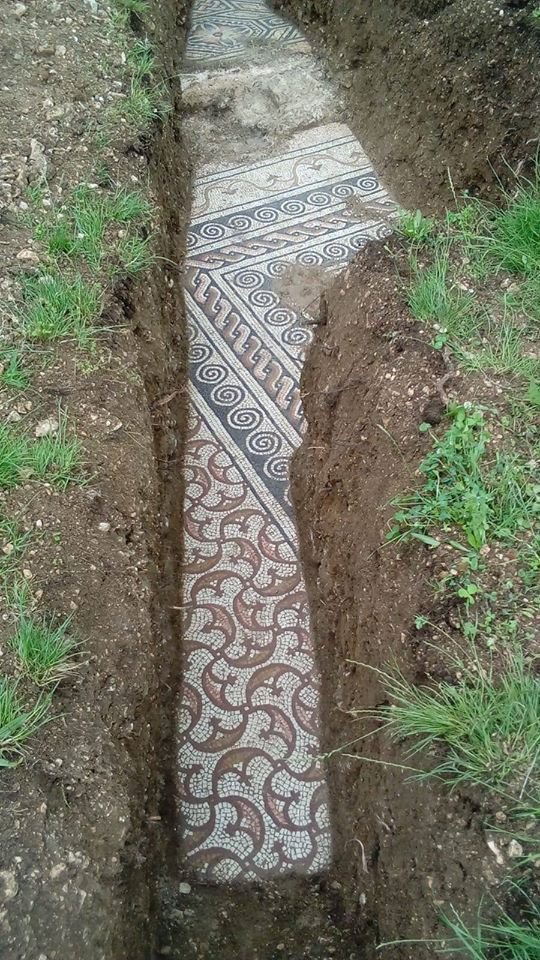 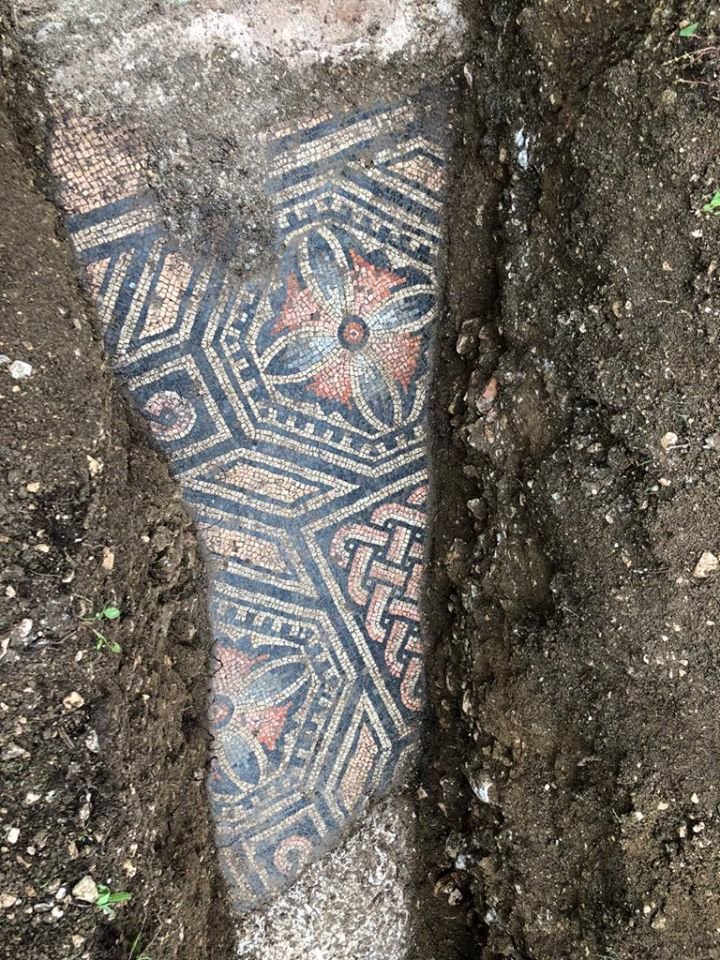 Uncovering the floor completely "will not come soon," the municipality writes, pointing out that "significant resources will be needed." They are also working "to identify the most suitable ways to make this archaeological treasure available and open and visible under our feet."