JACK is a universal-fit front bicycle rack that securely straps to almost any bike, offering a straightforward solution to carrying your things with you while you ride. A 'Rack of all Trades', JACK fits to your bike with a tool-free strap system, requiring no special bicycle frame or fork, no specialist equipment and no bike maintenance skills. 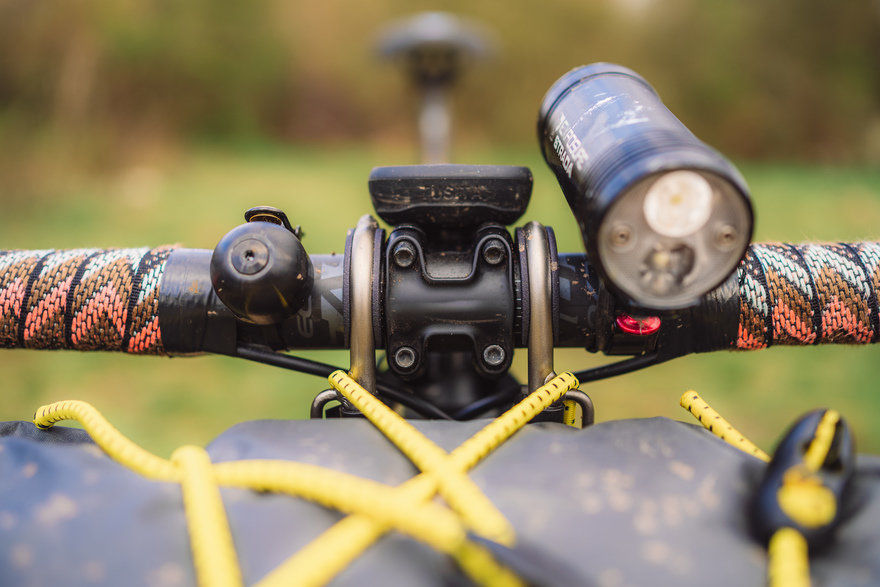 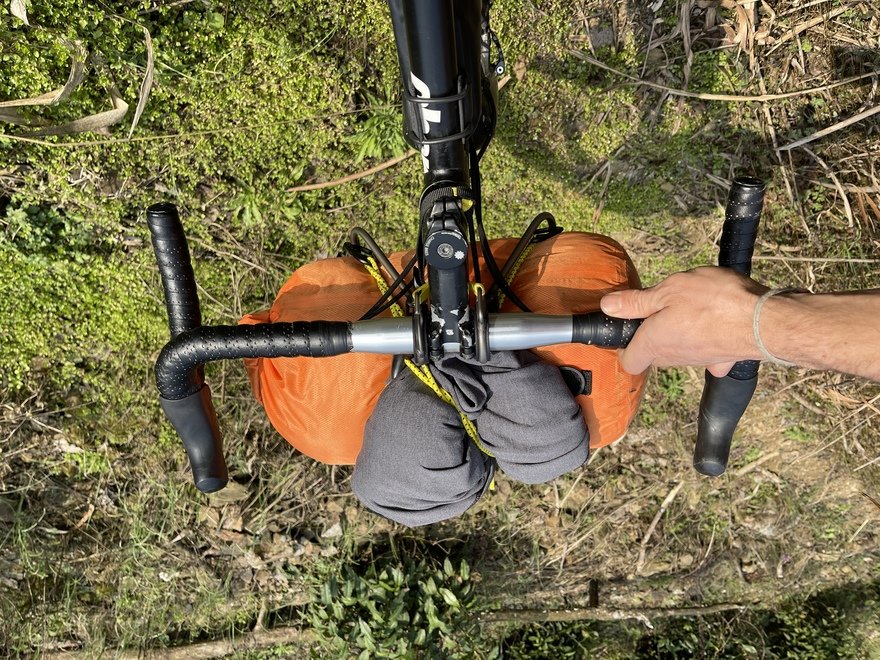 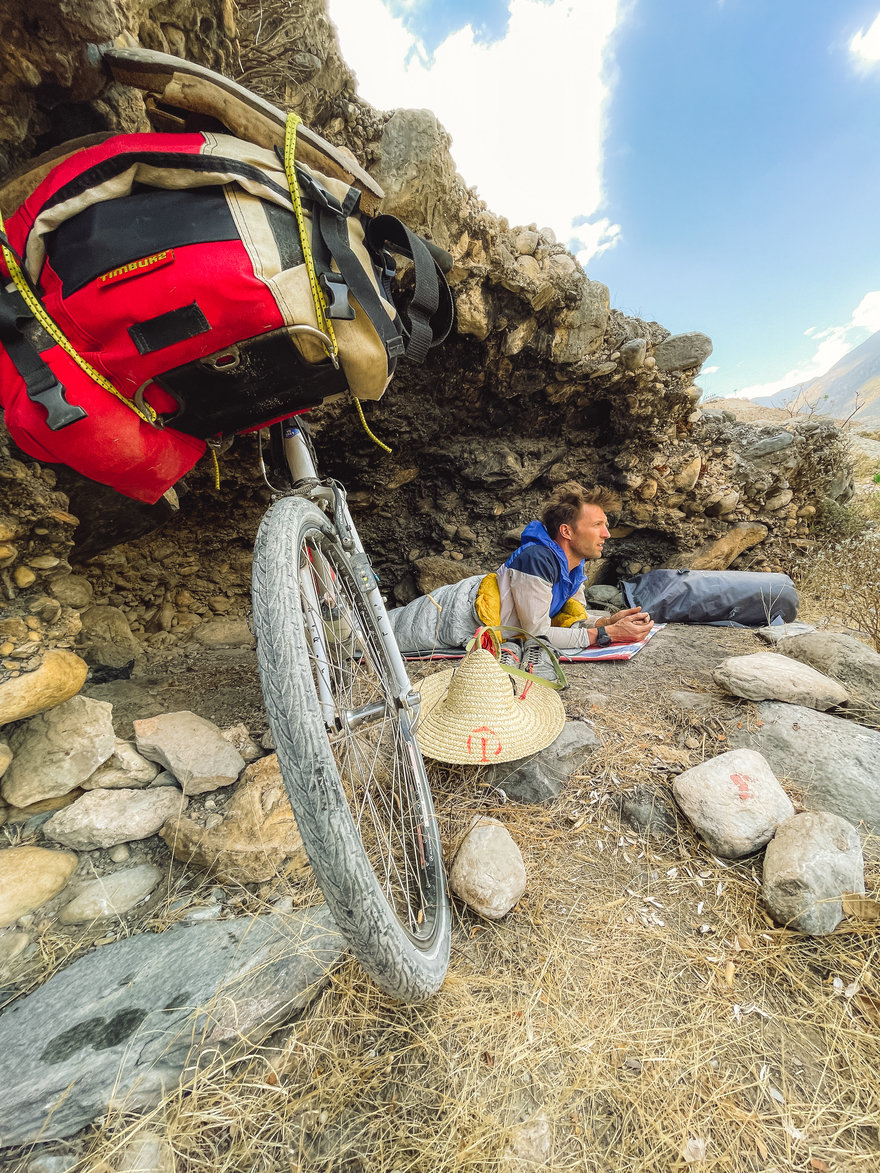 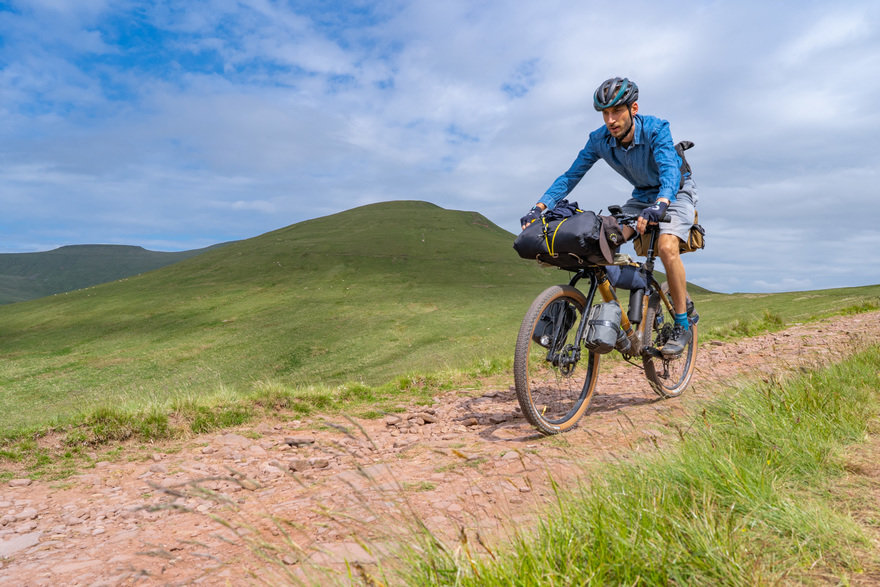 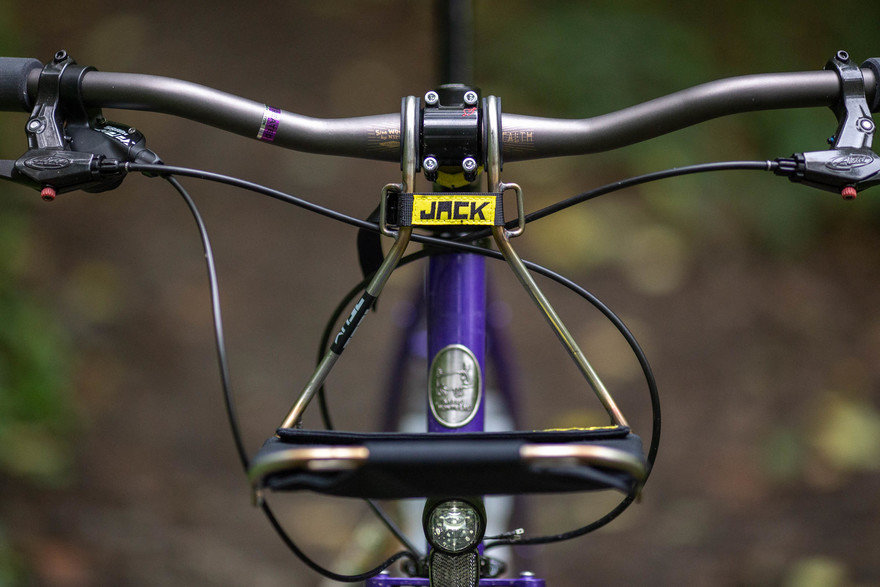 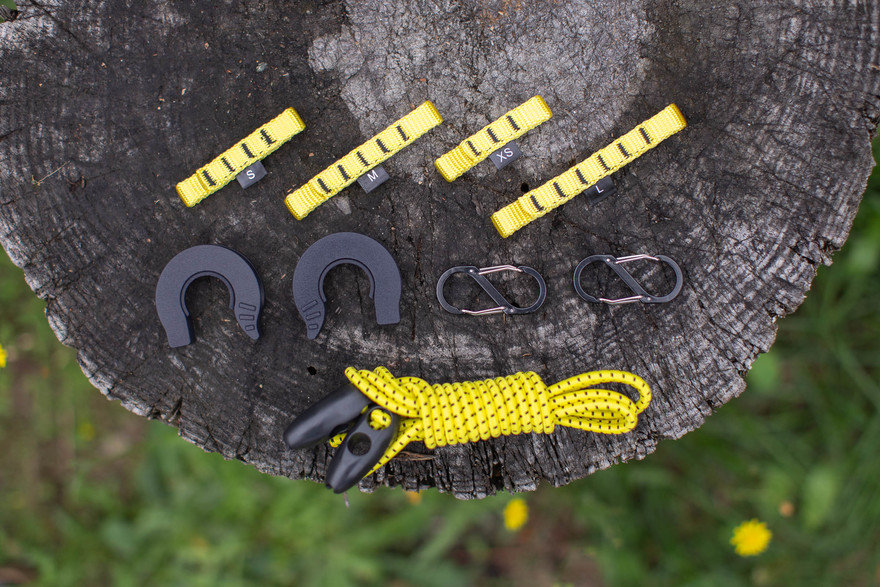 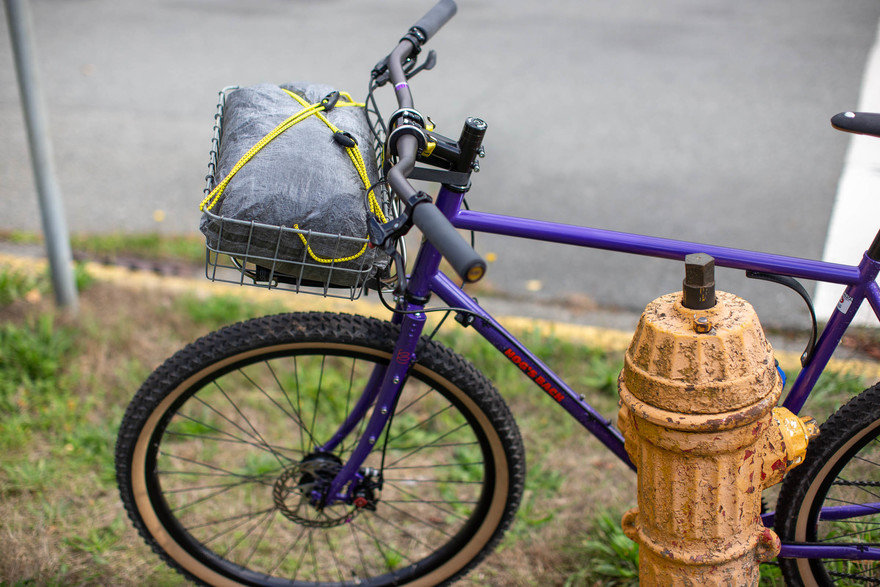 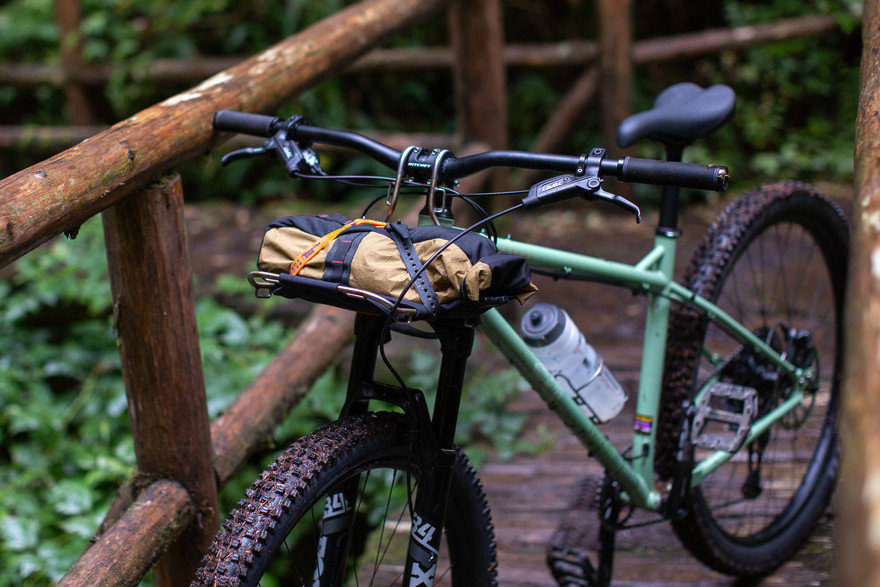 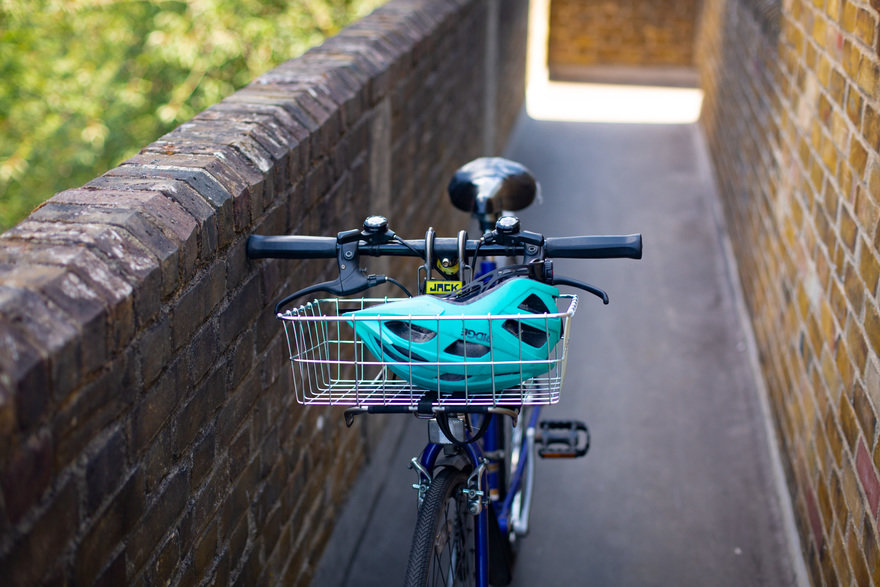 Back in 2016 LCDC had a big studio 14KM out of town and being a product designer i was always transporting materials and/or objects to and from the studio. I needed a rack that i could put on and take off quick and easily from my bike so I could use my bike at the weekends or evening without it. The first prototype was a piece of electrical wire to test the concept, which quickly materialised into "Prong", made from a single piece of rebar Ø12mm with some hose pipe cut to protect the bars and stem. It could carry people it was so solid. The only thing i was worried about was the carbon fork as the whole bike only weighed 5kg.

After moving the studio to the center of Shanghai i didn't have a use for the rack so it sat in the box of ideas for 3 years.

Then I met Miles, also a product designer from the UK but deep in bed with the bike industry (x Rapha designer). I showed it to him and he was like "I've been trying to solve that for 3 years". So we got to work making and designing Prong (now know as JACK), to be consumer orientated; easy to fit, lighter and to fit as many bikes as possible. We made countless prototypes and gave them to commuters, bikepackers and road cyclists alike and listened to their feed back. We took JACK to bike shops to fit them to ALL the bikes so we could understand our limitations and restrictions.

We have now launched our Kickstarter campaign and within 4 days we were over 2000% funded. We cant believe the response, literally we have goose bumps. The Kickstarter will run for another 24 days (end: nov1st) when we will first start to fulfil our backers and then we intend to approach retail and EC market with JACK.

Trying to bring more functionality to the bike you have now, we both believe in a sustainable approach to design, so JACK can be dismantlable into its parts and all parts are replaceable. You can even hack JACK to work for you. Strap a basket to it, use the bungee and put what ever you want on it.