Uncanny Bastards is a speculative thesis by Andrew Roberts that looks at how modern technologies can provoke the film industry. The research proposes a marriage between artificial intelligence tools and multi-material 3D printing to create compelling designs and artefacts for film. 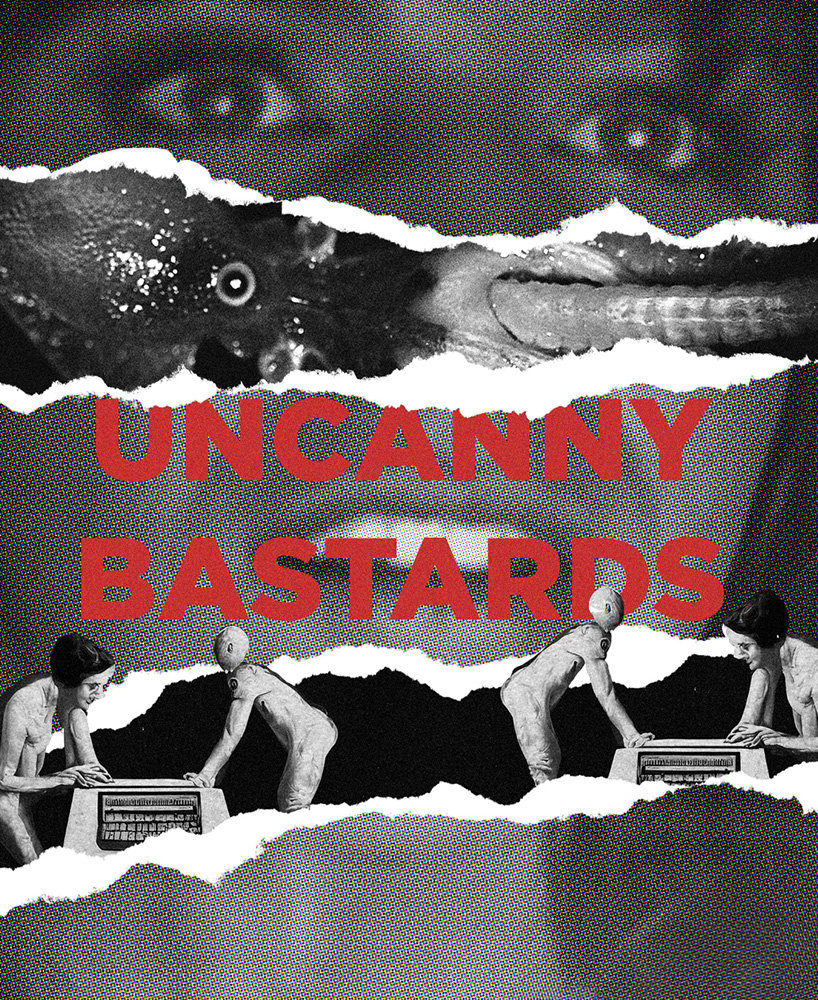 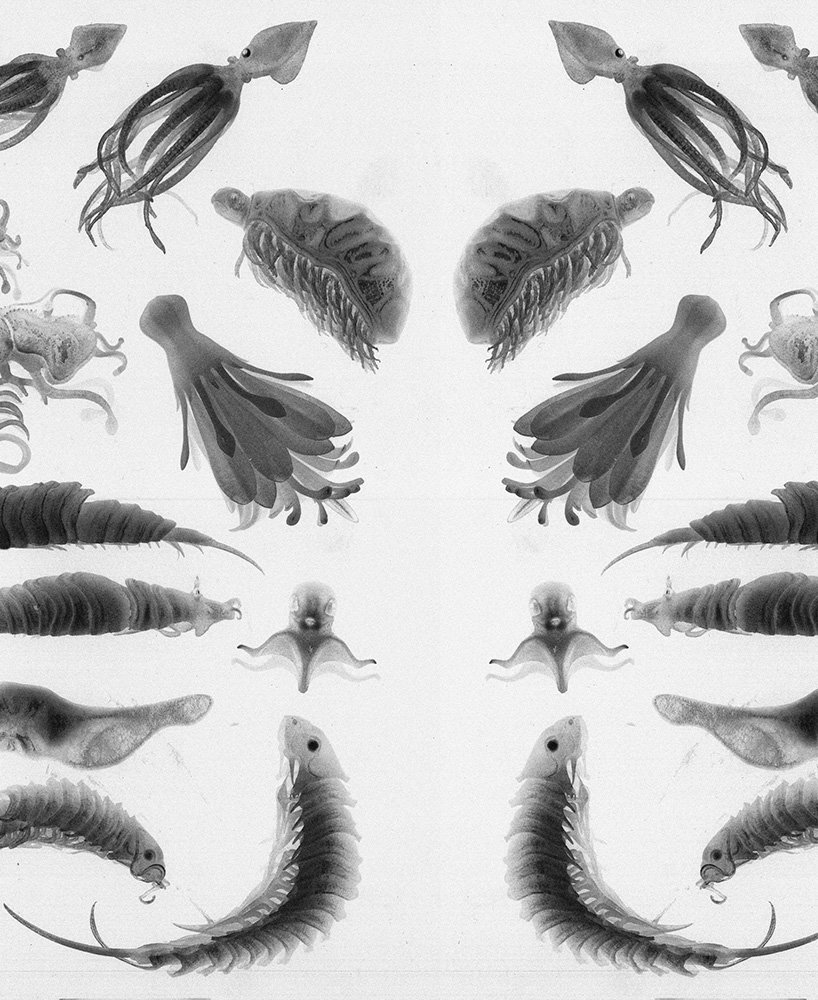 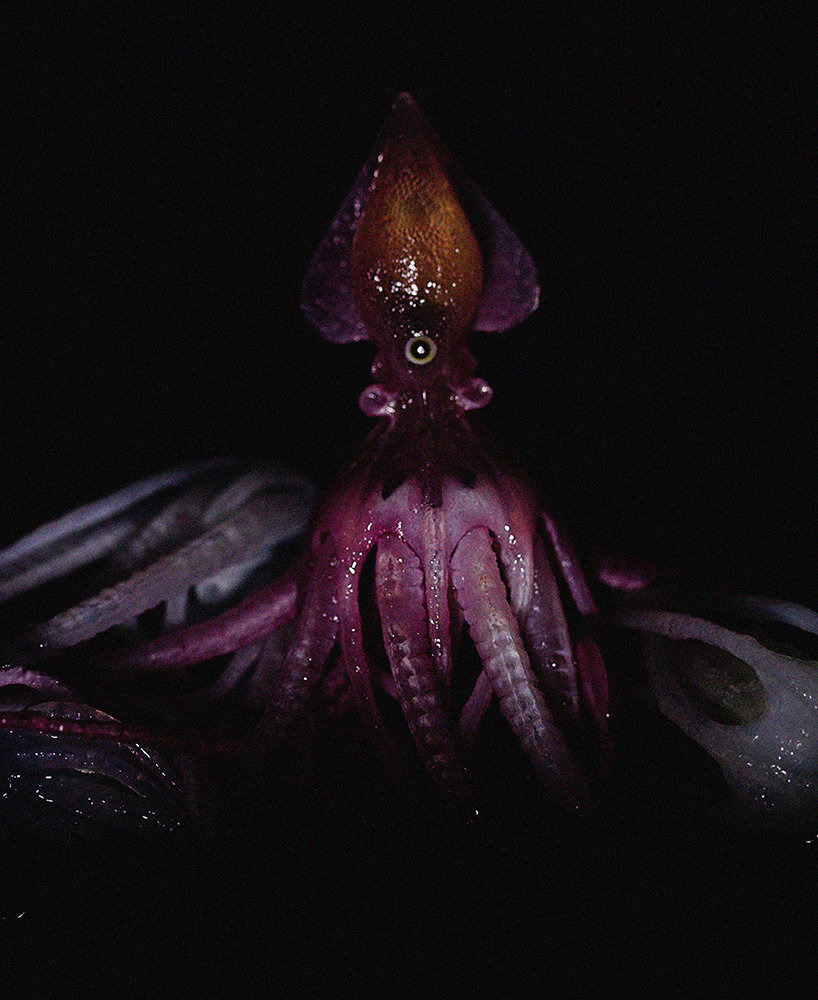 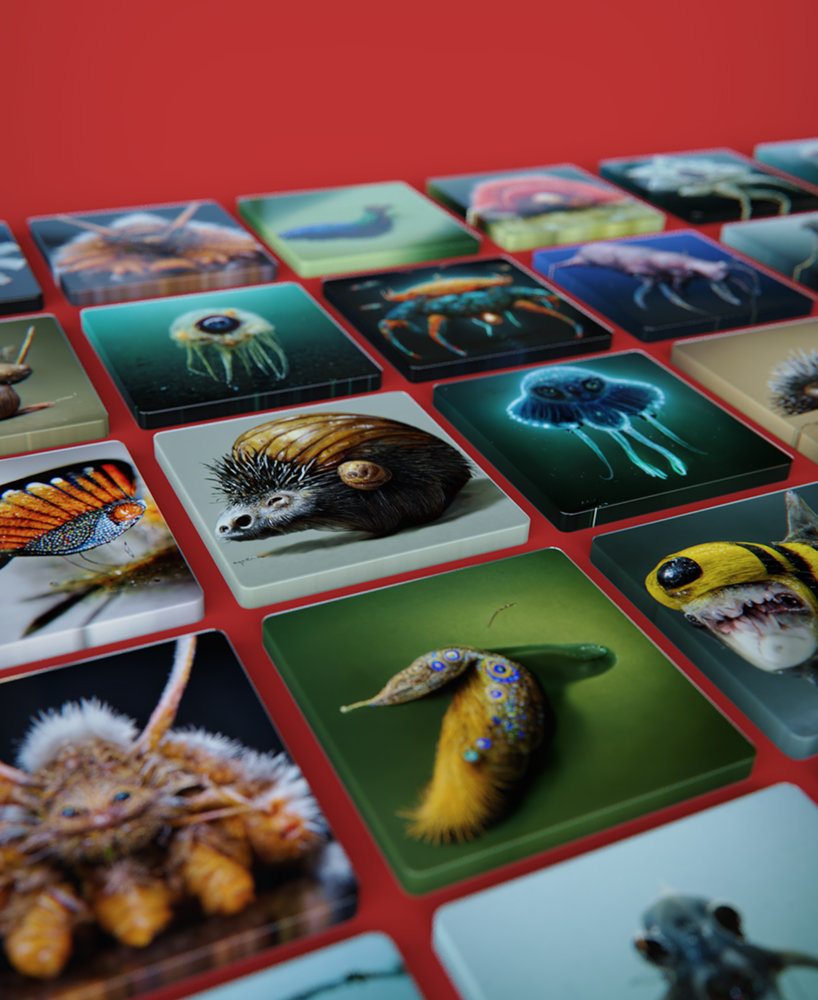 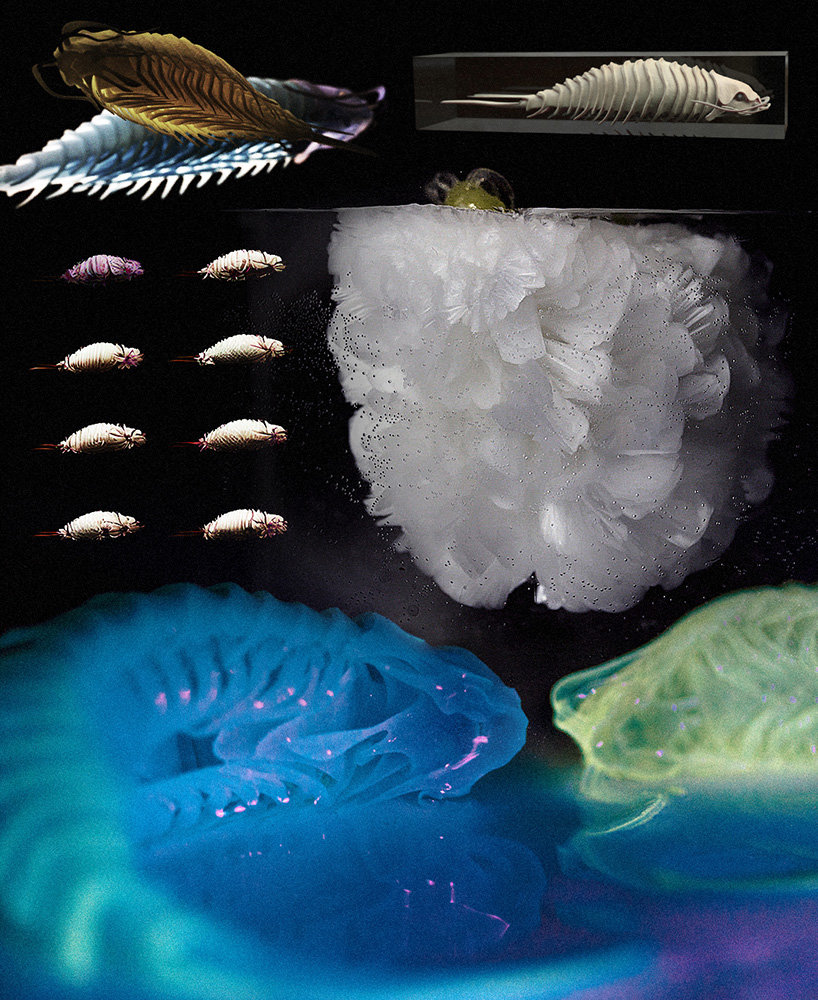 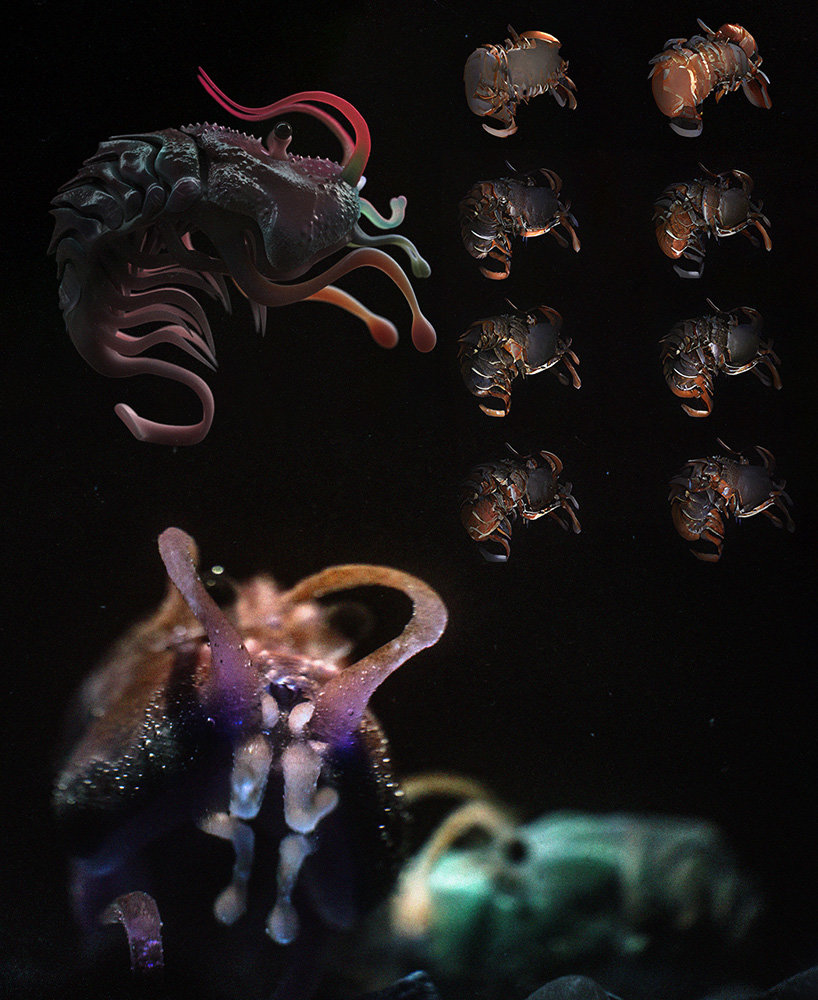 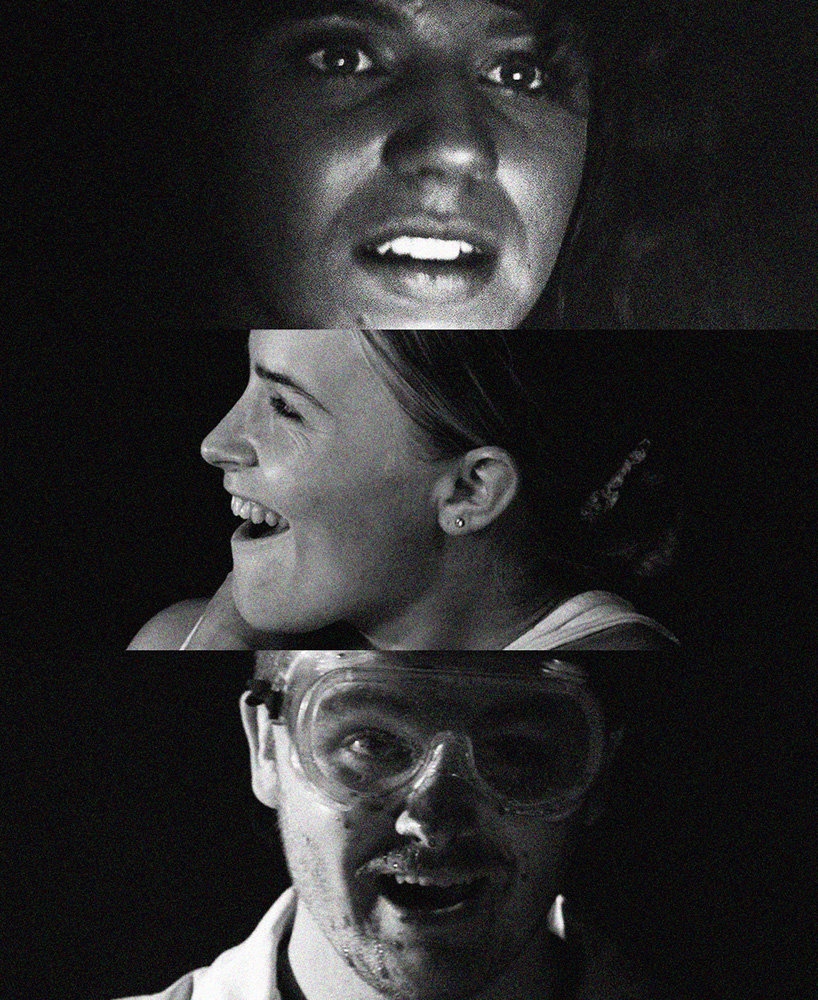 Roberts began his research exploring AI tools such as GANs (General Adversarial Networks) and CLIP (Contrastive Image and Language Pre-Training) before later moving to more popular platforms such as Mid Journey and DALL E. He explored how they could step into the concept designer's space and aid in developing never before seen creature concepts for predominantly science fiction. Being Impressed by the machine learning tools and their ability to provoke unexpected concept art, he applied the technology to his field of industrial design with the use of the CAD and the Stratasys J850 polyjet 3D printer.

Having access to multi-material 3D printing meant that Roberts was able to create a seamless relationship between the AI and their final tangible manifestations. 'Uncanny Bastards' takes the side of a more practically aligned film industry that looks to promote the manufacture of physical props. This is argued in the research to benefit not only the industries creating the practical elements but also the performers. The research supports this by examining actors in scenarios where they are aided by the physical effects and their ability to act as performative catalysts that provoke more genuine responses (this is showcased in the research film). The use of polyjet printing proved to be an innovative method for achieving this, as digital workflows allowed designs to be printed in remarkable time and at incredible internal and external resolution through voxel capabilities and flexible material composites.

While there has been a lot of excitement and speculation around AI tools recently, Roberts found that even though the AI was able to produce incredible designs, there was still a heavy reliance on the 3D artist's role and how they might interpret the construction, aesthetic and biology of the generated creatures. He believes there is still a very firm place for humans in this creative process as the unpredictability of AI often finds itself being held in order by the design and manufacturing decisions made by humans.

Roberts would like to see a future where AI and humans can work collectively to create a better creative experience, regardless of whether or not it is for film. He acknowledges that at times AI can seem a little frightening, but from his experience in his research, an environment of co-authorship can be developed where designers use AI to provoke and not replace. Instead of scaremongering AI, we should be more focused on where it places us as designers and ultimately where it will take us on our creative adventures.