The praise of shadow

SH12 is a wall clock that plays with the relation of an object and its shadow. It represents the subconscious of time by displaying hours only through subtle impression and silhouette.

Shadow is an active element tied to time, but time itself cannot be seen. A functional design with a combination of hard and soft, elastic material that mysteriously hides a part of itself under the visible skin, the SH12 clock is a visual representation of this phenomenon. 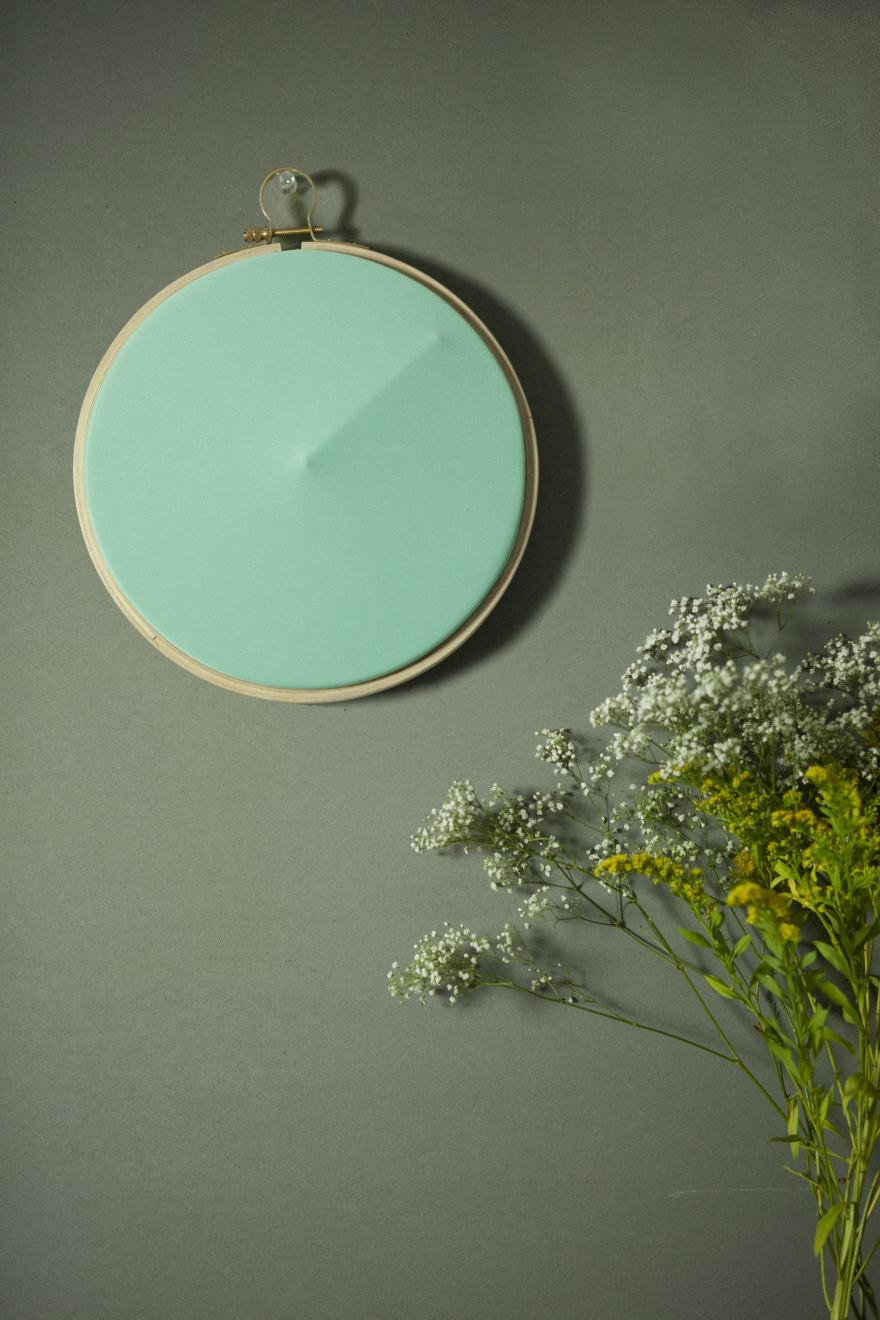 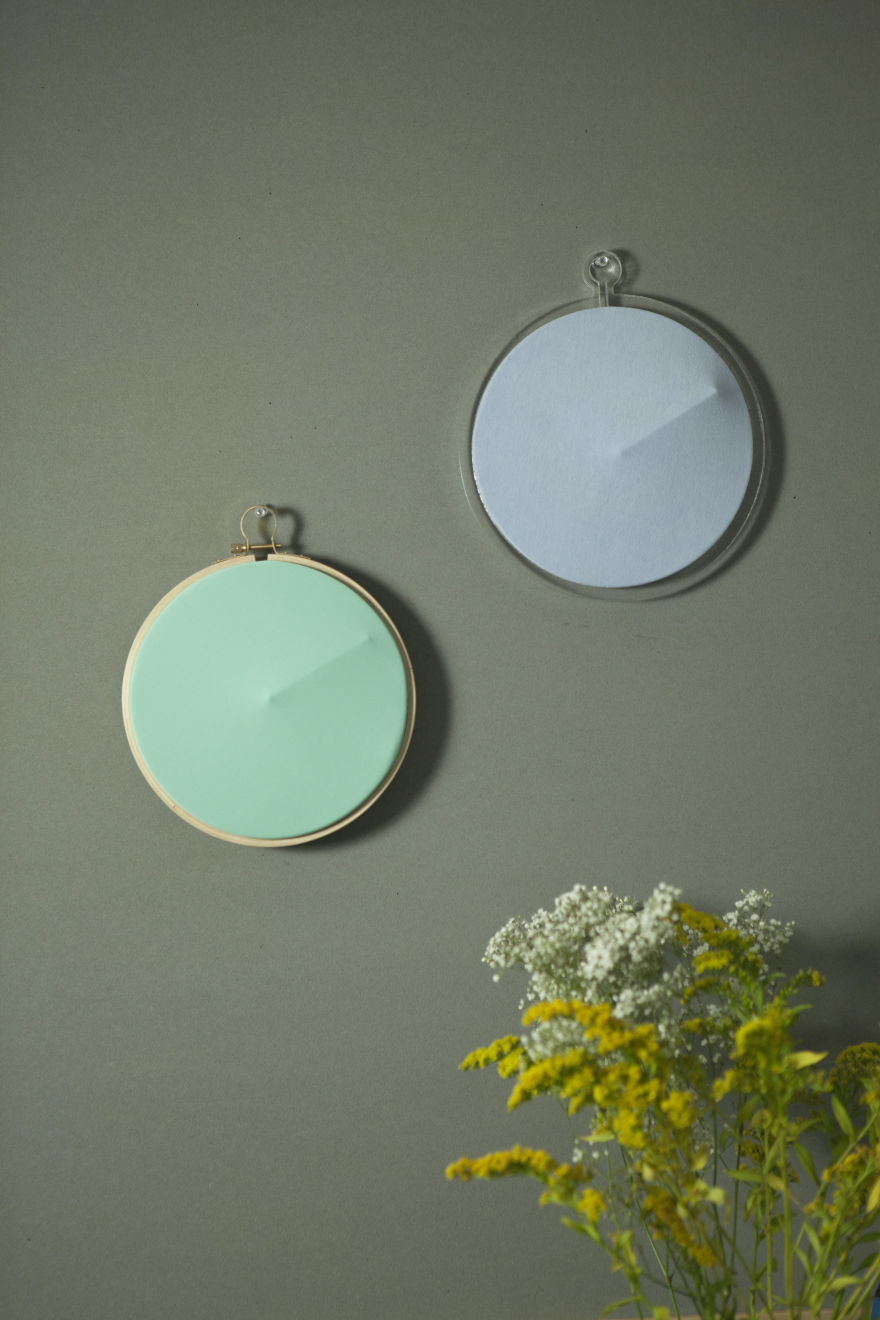 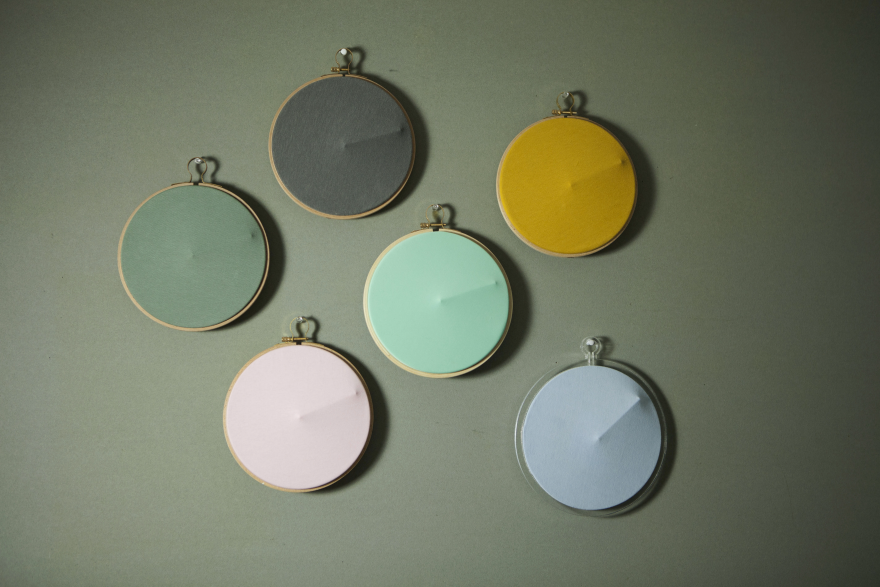 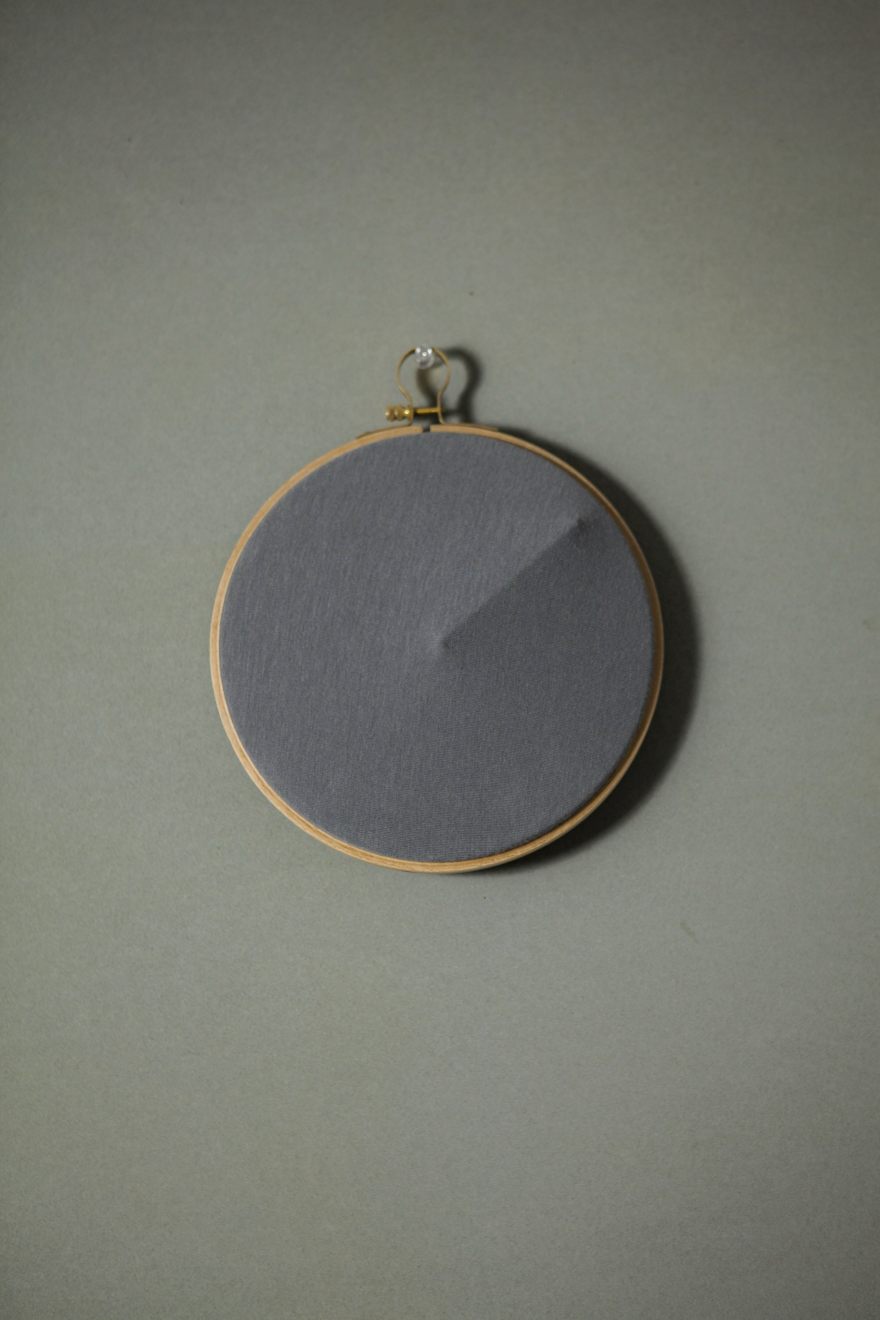 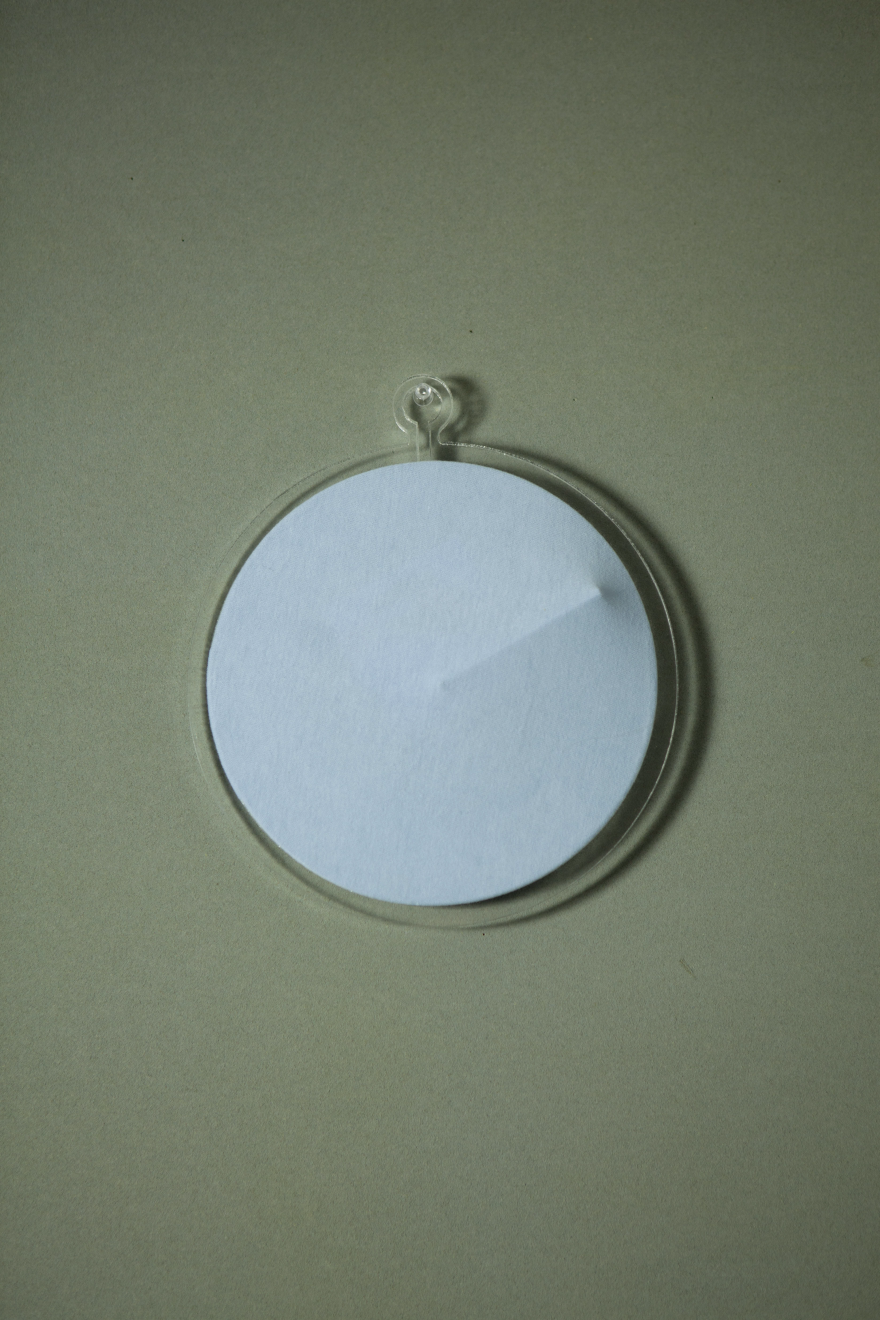 Shadow is an inevitable result of light; it protects, cools, has volume and depth enveloped, it has infinite plasticity and few spatial bounds, yet is hardly noticed. The aesthetic relationship between shadow and object was analyzed in the beginning stages of this project so the end result would reveal the elegance and beauty of shadow.

The clock was also inspired by the principles of reality and illusion. Shadow as a signifier of time was crucial in this project, but one element to consider is how sunlight dramatically changes its length. One challenge within this project was how to utilize shadow while also always having control over the shadow in order to maintain clarity.

The SH12 wall clock shows hours by shadow under the elastic fabric, which makes for a clear yet elegant visual of time. The distance between the pointer & fabric make it work well as a normal clock. The gentleness and tension of fabric is the key for a better result. The fabric feels like a visible skin, inviting users to touch and interact with it. The fabric can be easily changed and washed by users. By displaying the hour only as opposed to the exact time, the clock reports the time in a soft and unobtrusive way; this assists in giving your day a relaxing and calming pace.

"The Praise of Shadow" was a project supervised by Professor Barbara Schmidt at Kunsthochschule Berlin Weissensee. The project had been honored top three by IKEA Stiftung of Germany and A'Design Silver Award.