Wearable R.I.P.: Relax Like the Dead in the Middle of City Mayhem

This week's Projects section will feature works coming from Art Center's brand new Interaction Design Department. The students featured are part of the department's very first graduating class. Each project explores through interactive tech solutions how people think, feel and behave when they encounter a product, place or ecosystem. 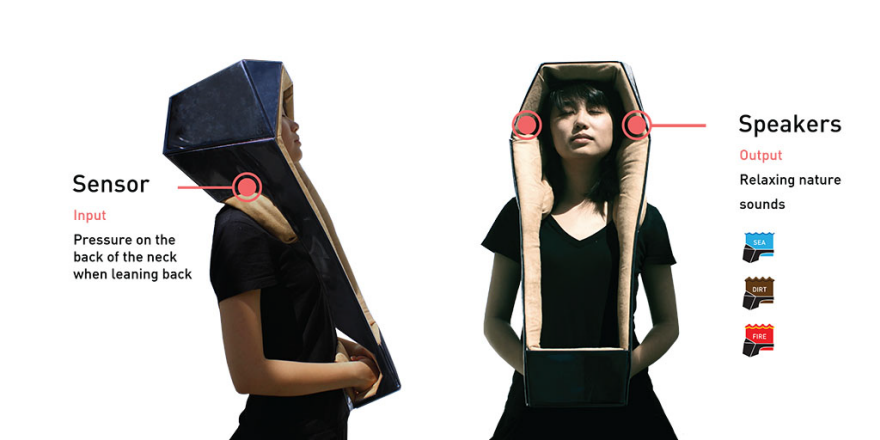 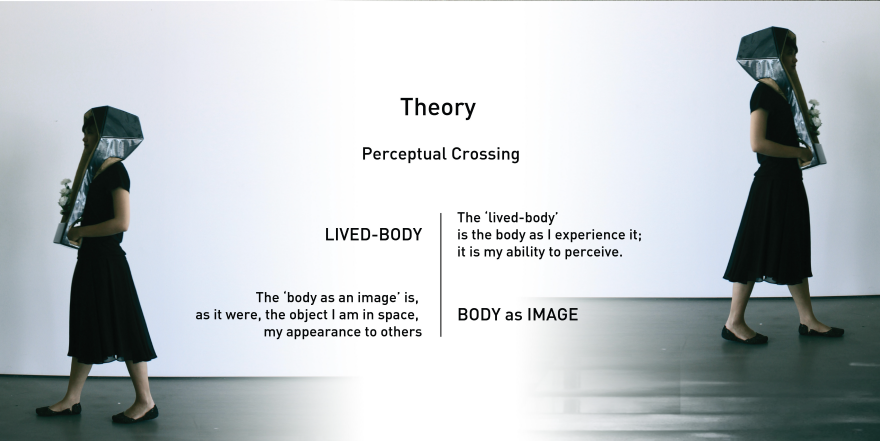 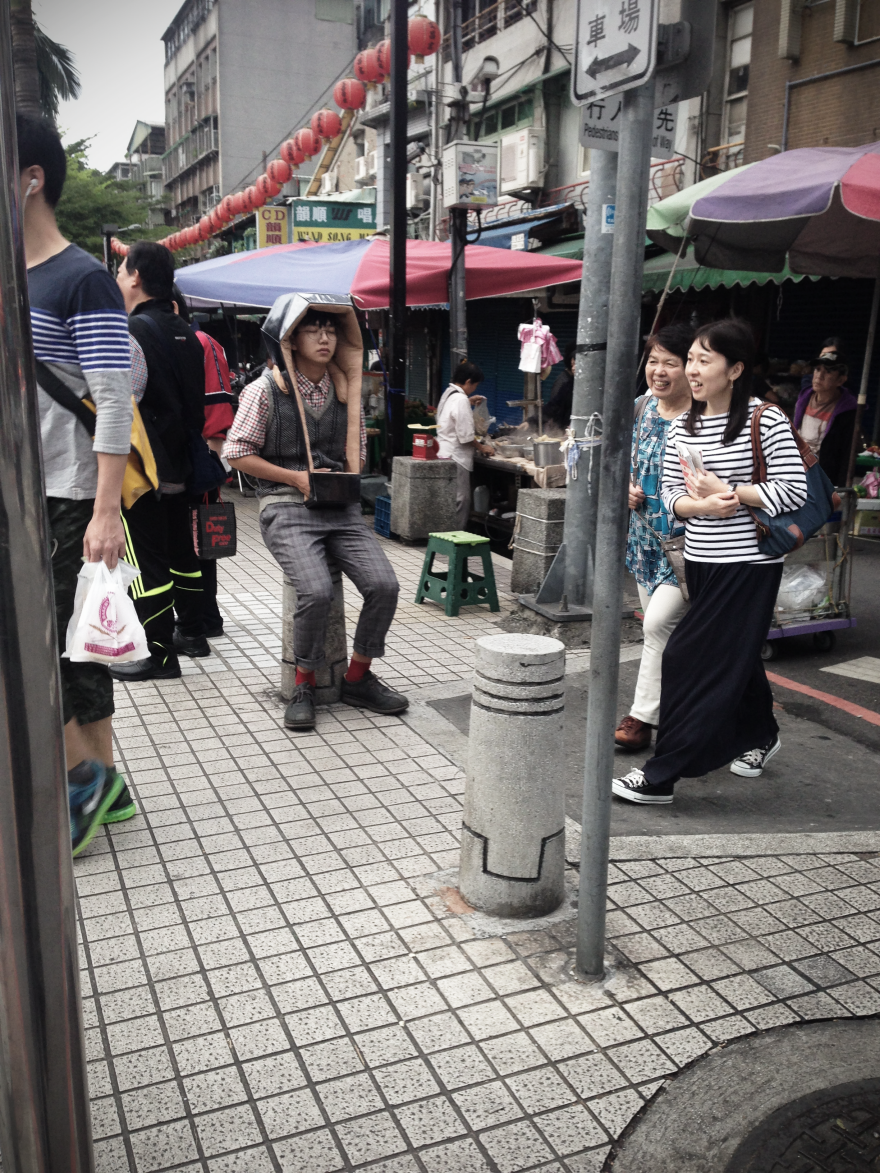 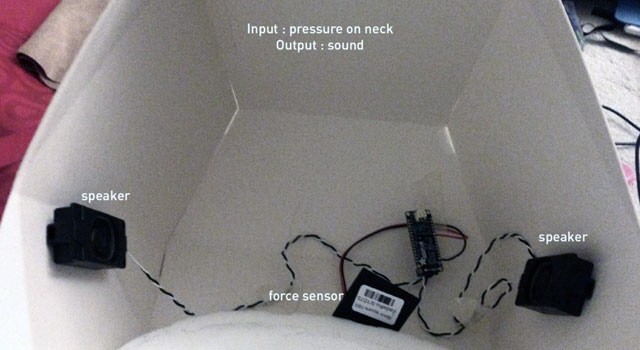 Wearable R.I.P. is a wearable interactive "sofa" that is triggered when people lean back to relax. When the user leans back, the piece plays soothing sounds to bring comfort and peace of mind. The device is ideally intended to be used in big industrial cities with poor living conditions, where people can't escape from noise. Inspired by a tall back wing sofa chair and coffin, we designed a coffin shape wearable "sofa" for rebellious young people who want to make a statement about the environment they live in, and to challenge how we perceive ourselves while being perceived by others.

With this project, we wanted to play with how people control something consciously vs unconsciously. This is why we chose to use a simple action of leaning back to trigger the device rather than giving it a controller or an interface. In order to detect when the user wants to rest, we chose the back of the neck as the site of the wearable, and placed a force sensor on the cushion that will touch the back of user's neck. When users lean back and slightly tilt their heads backwards, the pressure on the sensor will trigger the output sound. The sensor is connected to an Arduino FX Sound Board and two speakers. We picked three types of soothing sounds from nature: the ocean, the forest and fire burning sounds.