Lull is a napping lounge chair designed to counter sleep deprivation among college students. The chair aims to provide a designated nap space in central parts of campus, such as libraries and community spaces where people would often pass by on their way to class, and where students can take a power nap to recharge. Lull is a furniture piece that can be moved and combined with other Lull chairs to form different levels of privacy. 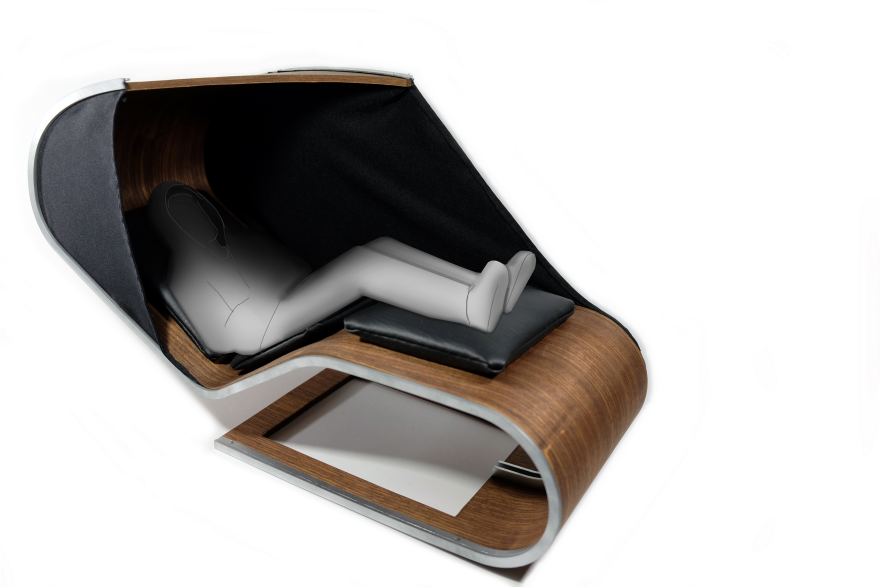 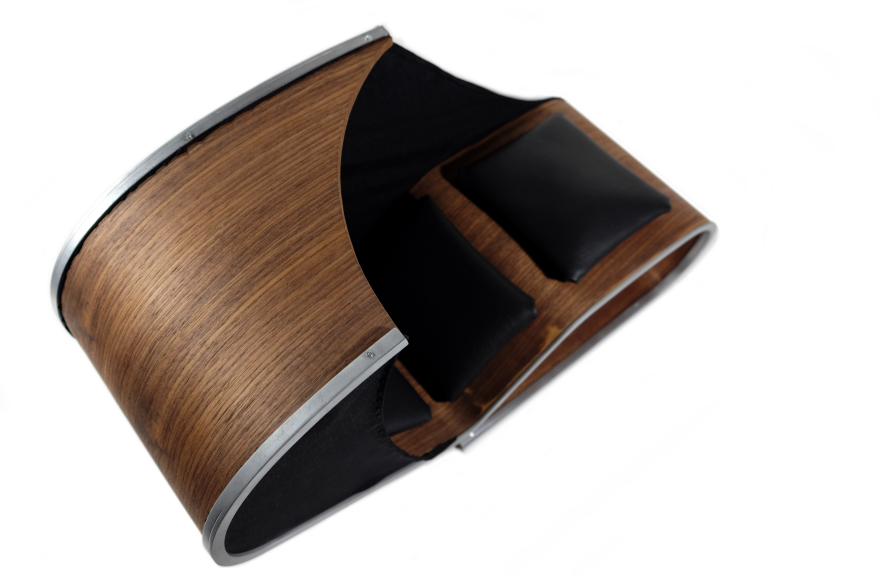 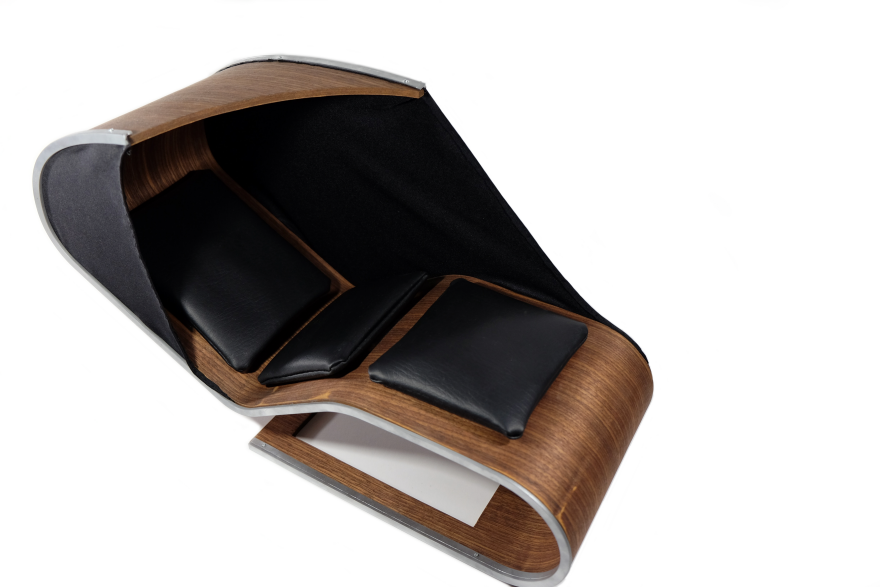 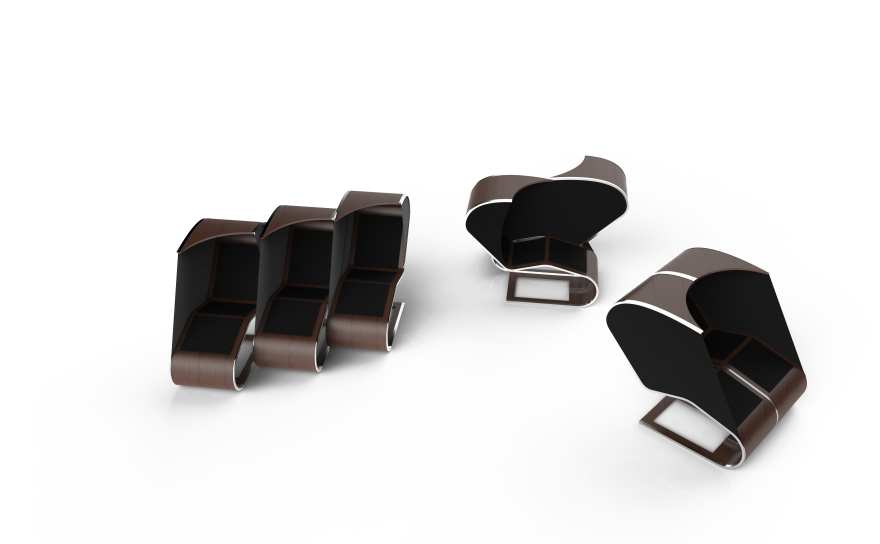 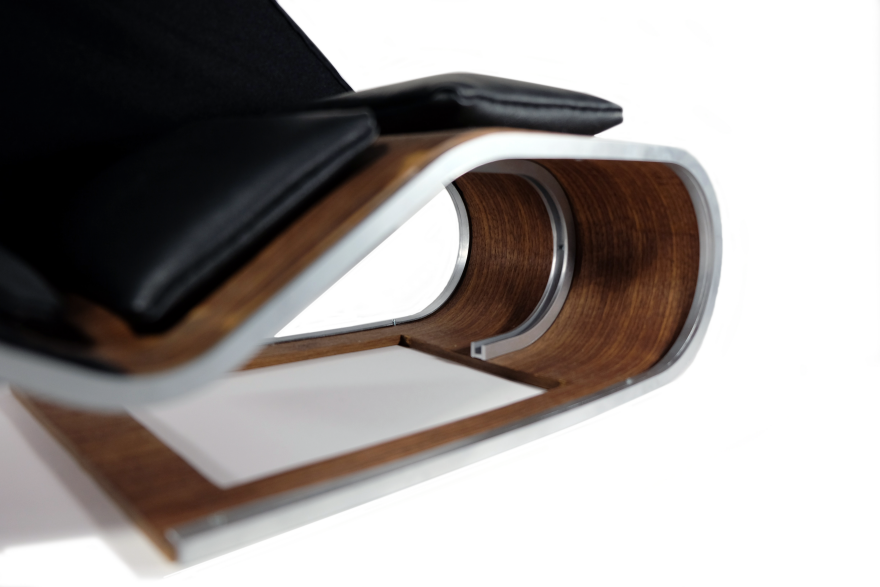 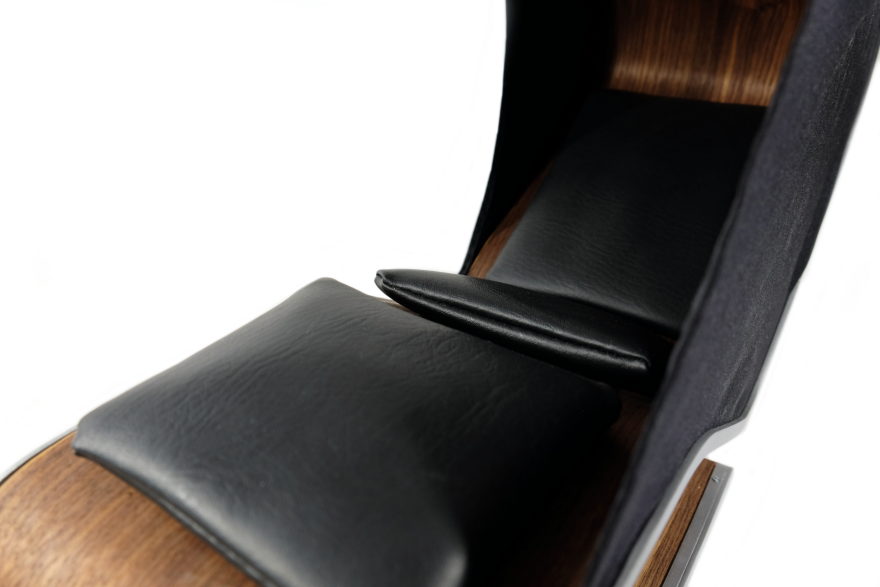 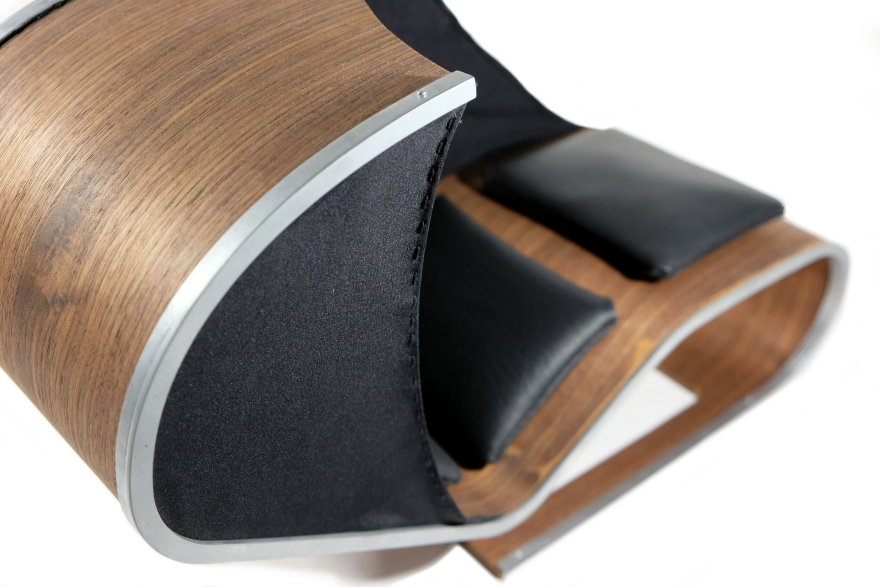 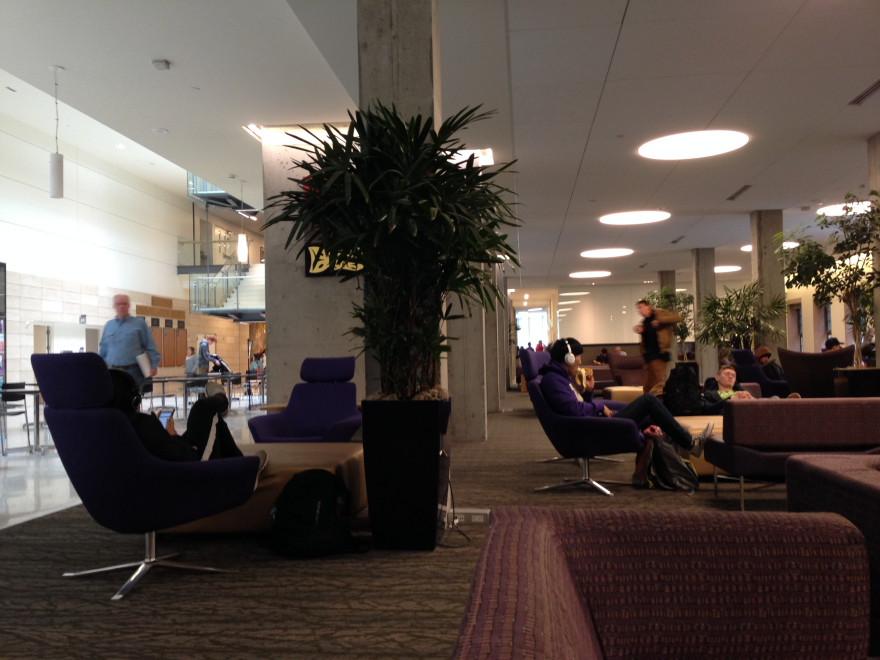 Throughout college, I pulled many all-nighters. I thought to myself, I'm operating as efficiently as I would if I had a good night's sleep. I'd sometimes boast about how little sleep I had the night before and was known in my design class as the person who would stay up all night for days in a row.

One day, I overheard a speaker talk about the effects that sleep deprivation has on our brains. After an all-nighter, it takes about 96 hours for our brain to fully recover and during that 96 hours, we are significantly not as productive—this daunting fact inspired me to start thinking about ways for students to fit in more sleep, which led me to designing Lull.

From my research, I discovered that the college student population is one of the most sleep-deprived populations. Lack of sleep negatively impacts our grades, our productivity, our health and increases the chances of us getting hurt. Washington Timesreported that students that get enough sleep "...average a full grade higher than those who skimp on sleeping." It's difficult to change people's tendency and urge to want to pull an all-nighter the night to cram before a test the next day or stop students from staying up late, from experiencing college night life.

So a way for students to still be able to have enough sleep and reduce their sleep debt is to take power naps during the day (20-30 minutes are most effective to increase alertness and avoid grogginess), and I found that a majority of students actually take naps during the day. But there are obstacles that block students from taking naps: for example, not enough time during the day, being unable to find an appropriate spot on campus to dose off, and not living on campus. This is where Lull comes in.

Through conducting a survey and talking to classmates, I found that people are reluctant to nap on campus for a few reasons. One, there aren't a lot of comfy places to nap. Two, there is not enough privacy to feel safe and be vulnerable while basically being unconscious. And finally, feeling judged for napping in a public space (not socially accepted).

The purpose and goal of Lull is to solve these issues related to finding a proper space to sleep. Lull aims to provide a designated nap space in central parts of campus such as libraries and community spaces where people would often pass by on their way to class and where students can take a power nap to recharge. Lull is a furniture piece that can be moved and combined with other Lull chairs to form different levels of privacy. The structure of the chair provides enough cover where you don't feel self-conscious or claustrophobic but are still aware of your surroundings. Hopefully Lull can help to emphasize the importance of sleep as well as encouraging napping on campus as a more socially accepted practice.