A few thousand people get struck by lightning every year. About 96% of those killed and injured are people out in the open. The majority of victimsare people participating in outdoor activities such as hiking and camping. Many accidents in the mountains can be ascribed to the panic brought about by spectacular lightning that generates extreme fear among tourists. It is estimated that injuries as a result of indirect charge are three times more likely than a direct lightning strike. The project aims at increasing the safety of people caught out in the open during a thunderstorm. The tents are made of ultralight materials and thus meet the needs of those partaking in many different kinds of outdoor recreation. The tent can be put up fast and is easy to carry around. It also protects against unfavorable weather conditions accompanying thunderstorms, for example rain and wind. 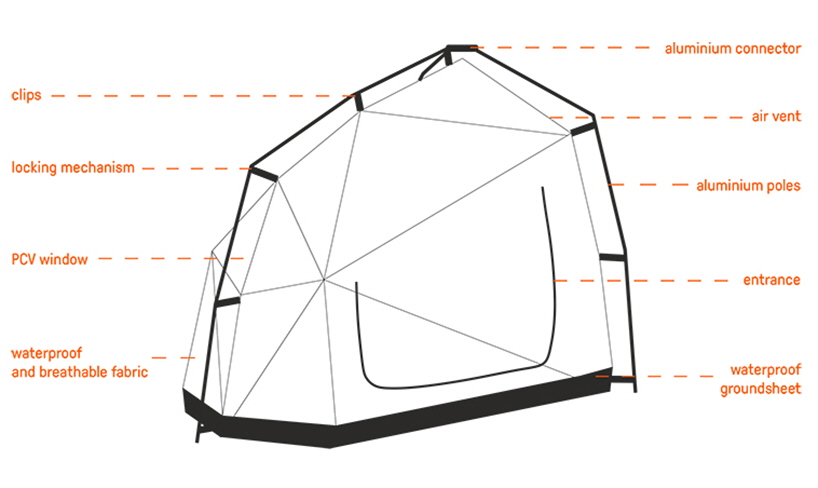 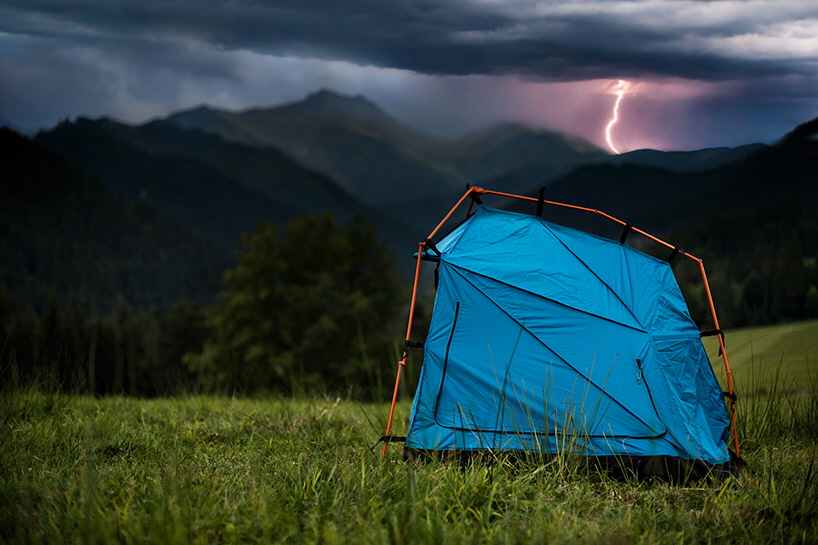 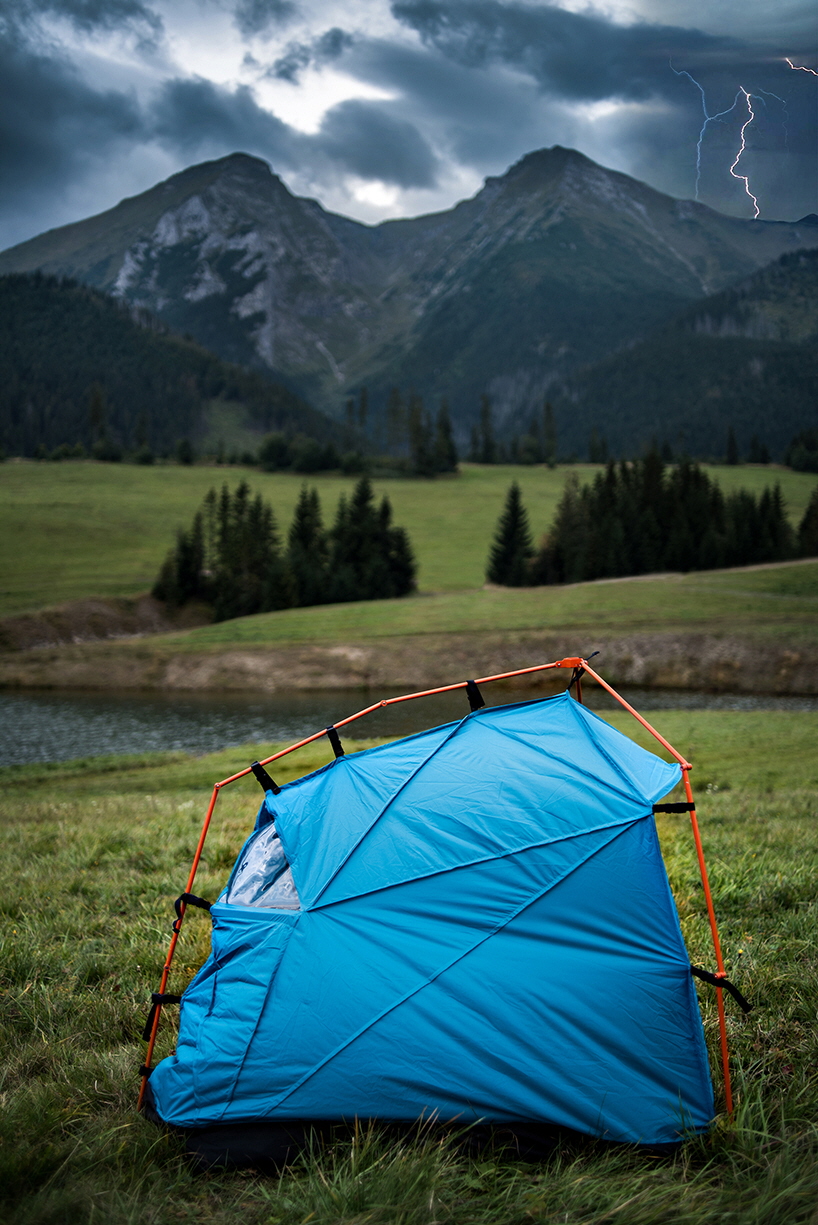 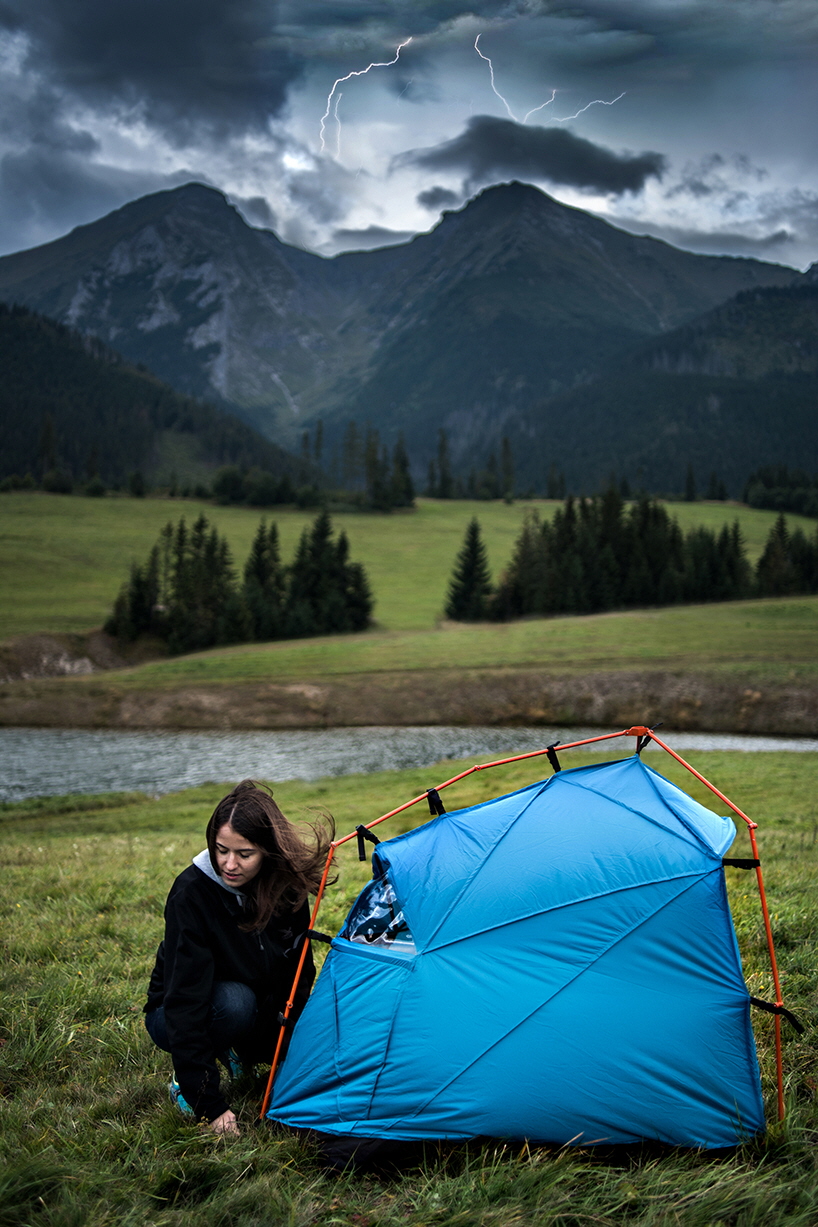 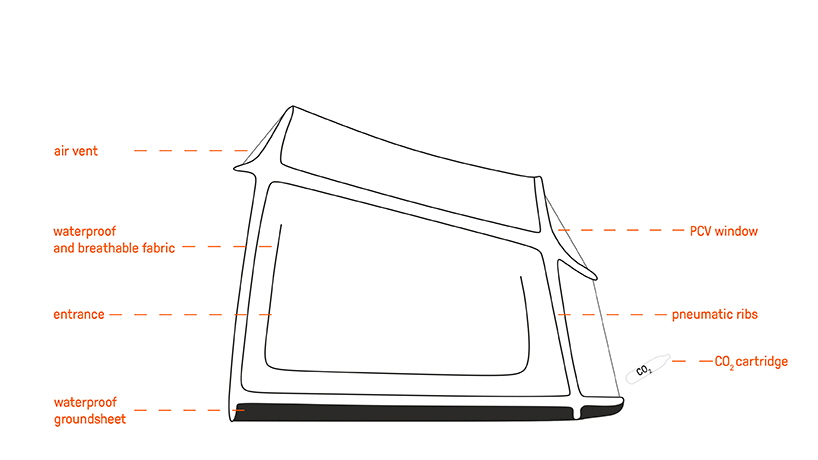 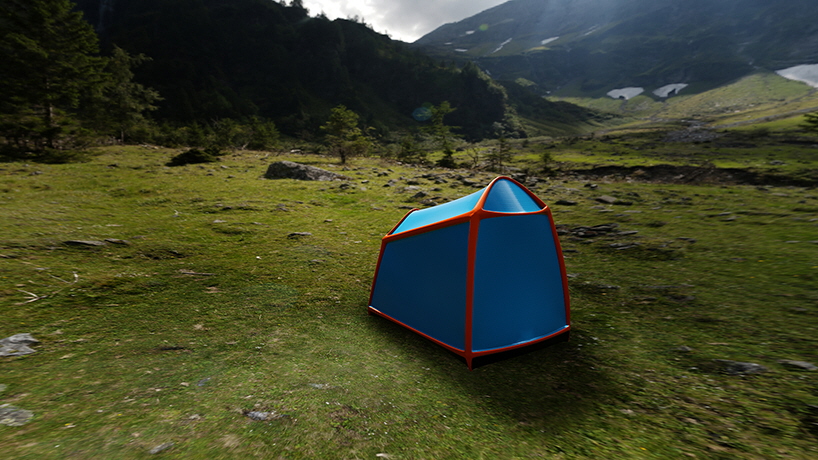 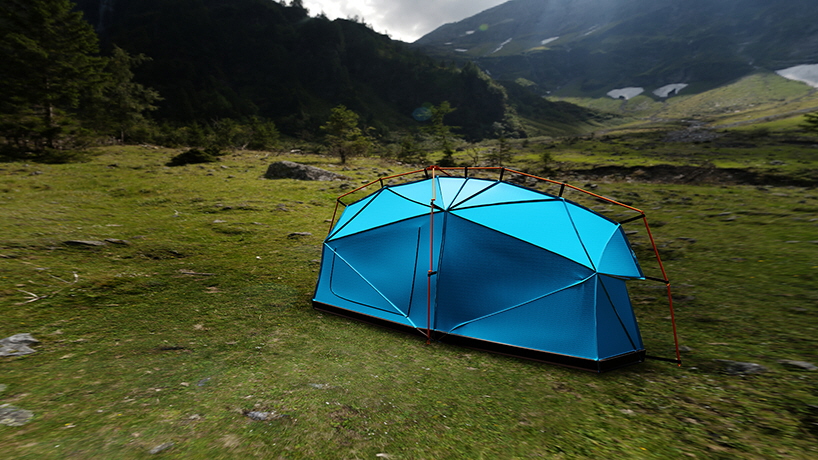