Year after year, children living in the South American Andes die due to extreme weather conditions. Most people think that lack of insulation is the main cause, but sweater and scarf drives don't seem to be solving the issue—in fact, malnourishment seems to be the answer to the question.

In the Andes, diets are heavy on carbohydrates and legumes but they lack in animal proteins containing iron. Iron deficiency results in a weak immune system, meaning that their organisms cannot withstand the consequences of extreme low temperatures.

Kinsa is a sponsorship system objectified in a backpack that provides children with essential supplies for nutrition, communication and weather protection. With a web platform, a sponsor can map the endangered area and choose a child to sponsor for a full season (six months). Inside of the kit, the most important part is the iron calendar, containing iron powder packets to be taken daily for six months in order to strengthen their immune system.

The whole distribution happens in community schools where both teachers and students can learn more about the importance of a balanced diet and how it affects their wellbeing throughout extreme weather conditions. 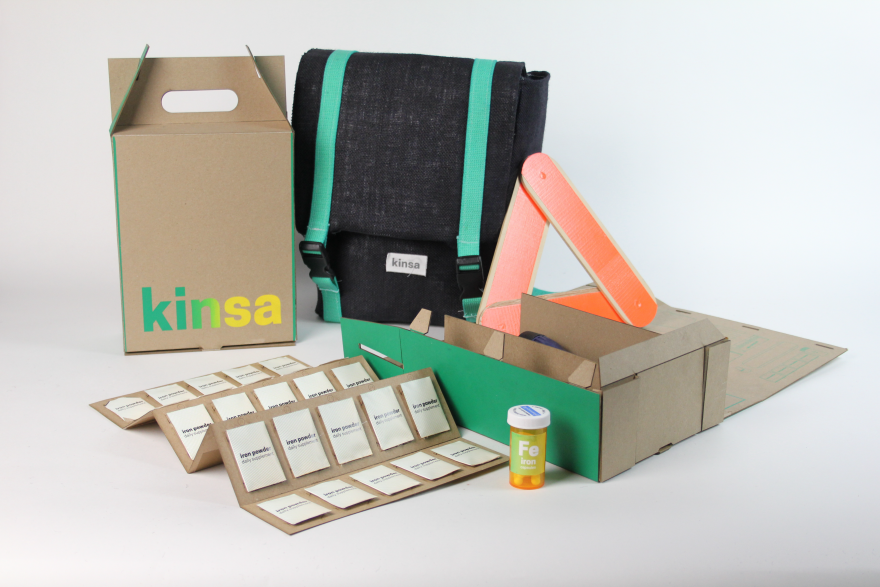 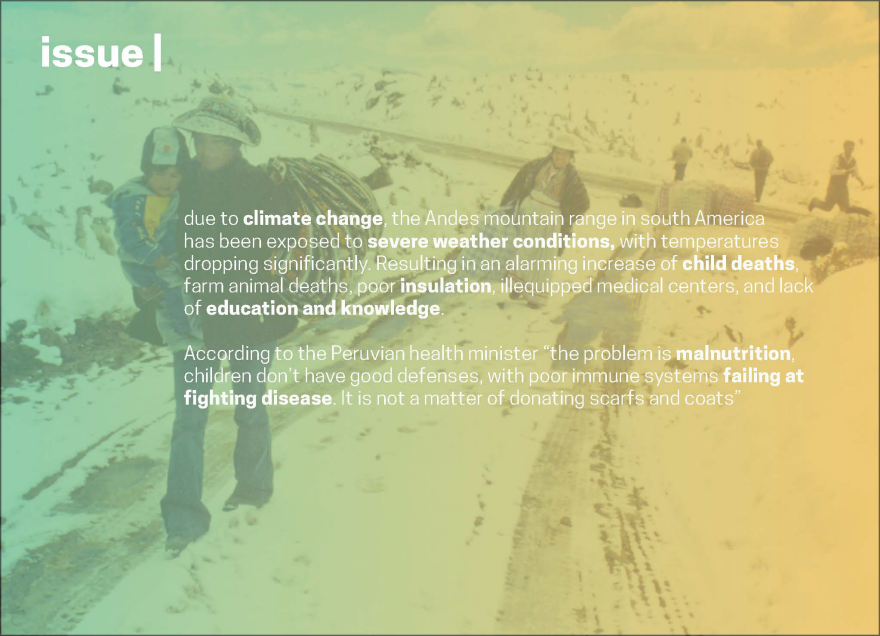 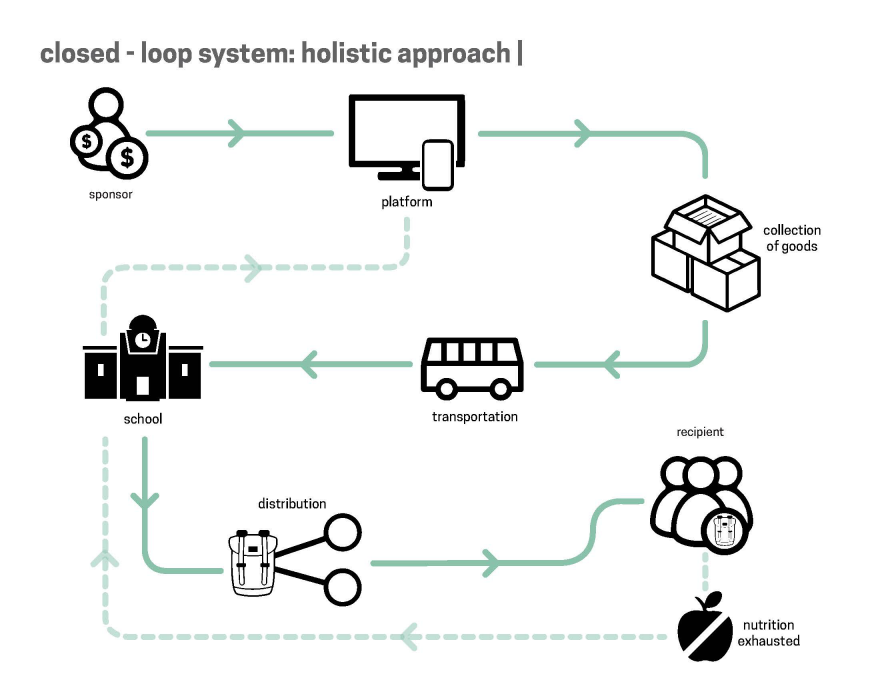 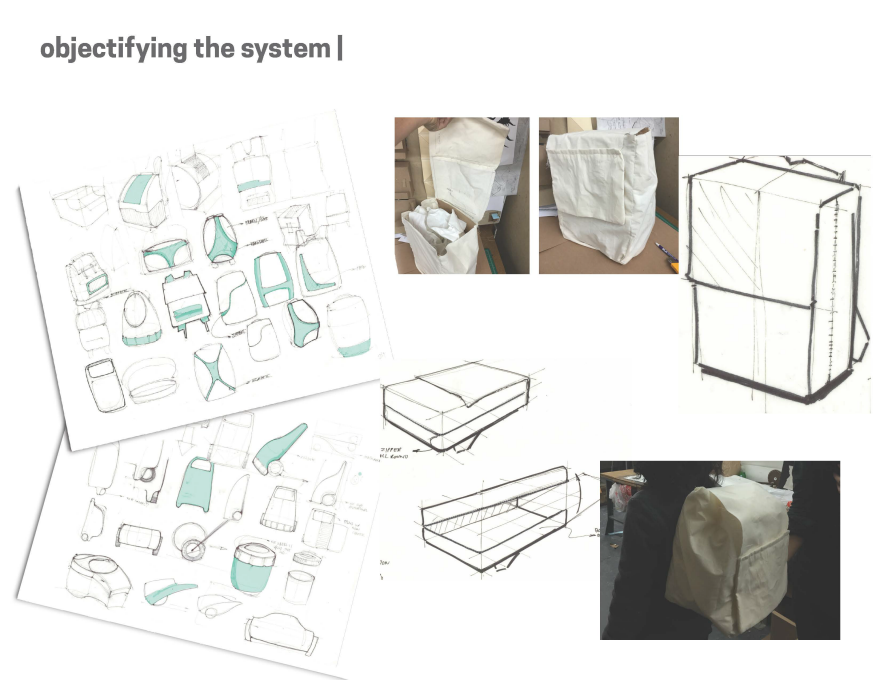 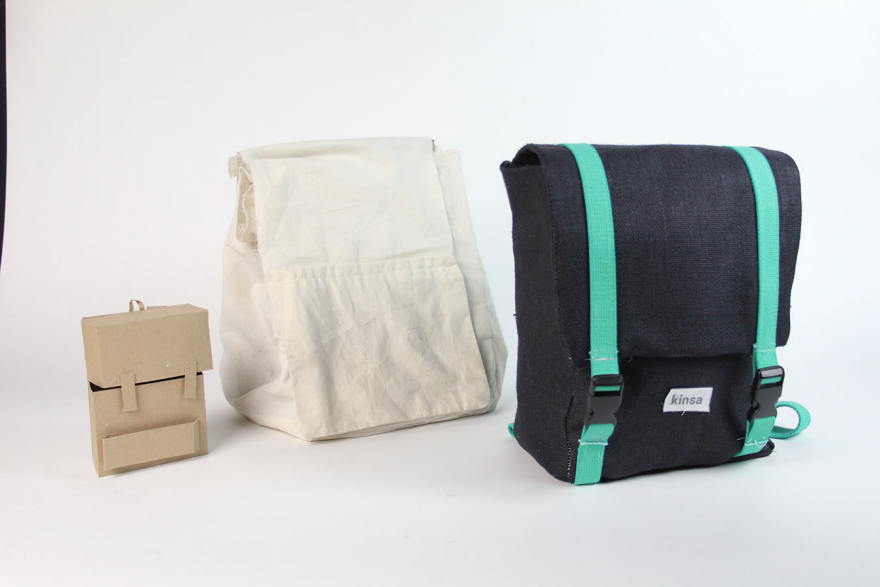 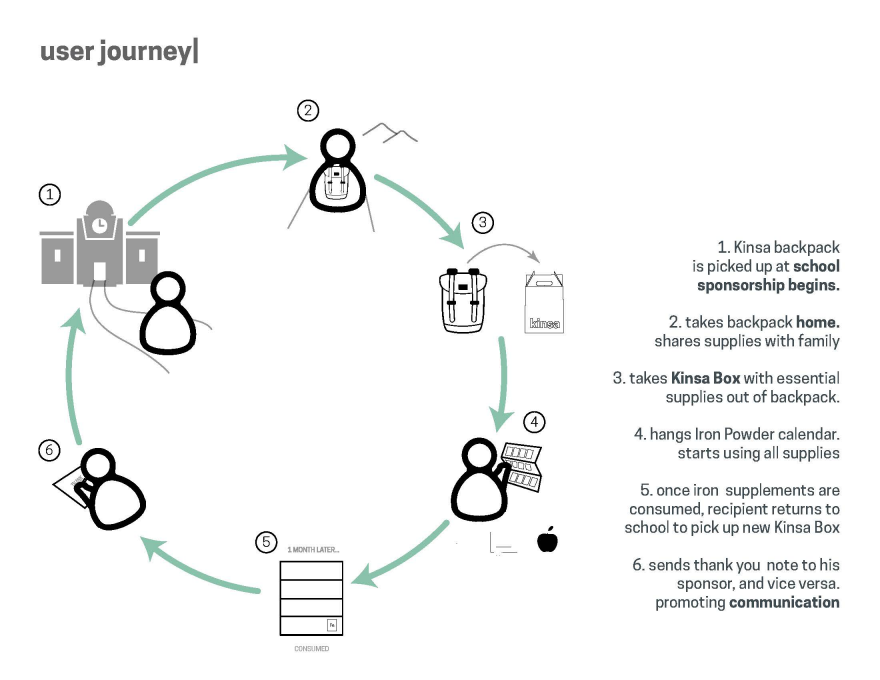 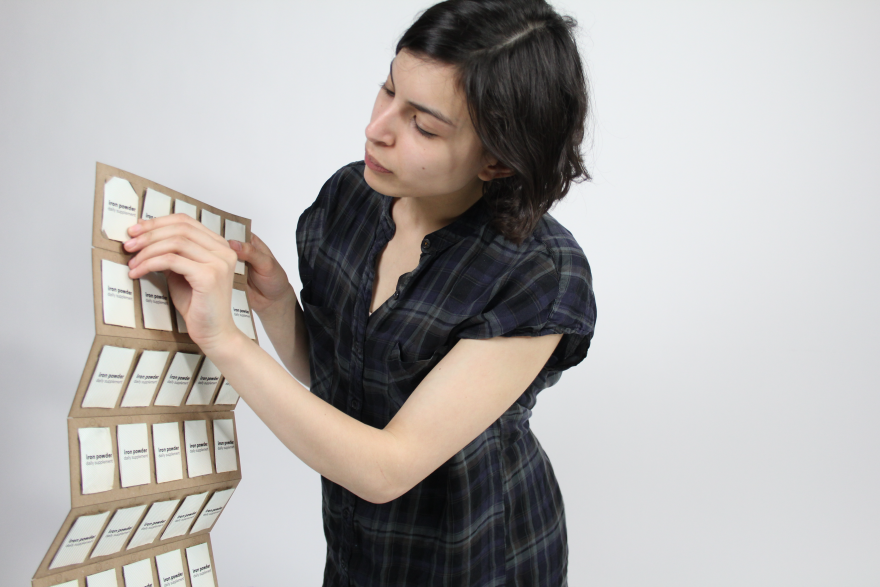 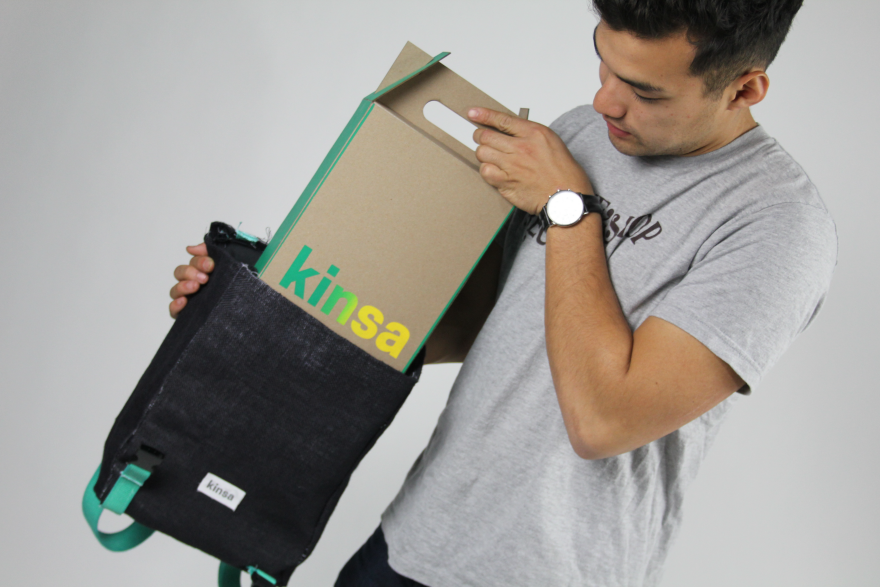 Through research and conducting interviews with Peruvian nutritionists and geographers, I found that malnutrition has a direct correlation with the increase of child death rates in endangered areas, and climate change was not helping at all. This is when I decided to tackle the issue from multiple areas.

The nutritional elements in the kit, specifically the iron, balance children's diets, consequently reinforcing their immune system to fight the cold. After investigating several government and private initiatives, I came across iron powder packets. These packet have to be taken once a day for six months in order to balance one child's diet. That is when I decided to create an Iron Calendar, where the child gets to take one daily and see its progress. When a one month supply is exhausted, the idea is that the child has to go back to school and get supplies replenished (strengthening the connection between the solution to the problem with education).

Understanding that not everyone in the community is clear about what causes their children to get sick, I had to incorporate something into the kit that would be beneficial to families. That is why I decided to incorporate a blanket, matches, and candles, which are solutions that community members are familiar with due to prior donations and programs and that can associate with winter protection.

Finally, I wanted to promote communication between members of the same community. I designed a reflective triangle that could be placed outside of a house when some member is in danger or ill, which raises awareness within the community and encourages them to help each other.

Something that was important for me throughout the process of creation was to step away from words such as "donation" where the users tends to give solely money and forget. On the contrary, I wanted to create a system where people could get connected for a good purpose. Therefore, I made a platform humanizing the whole experience—where the sponsor could literally see who they would sponsor and start creating a dialogue where there wasn't one before.