After becoming increasingly concerned by the state of design around him in the early 1980s—or what he called "an impenetrable confusion of forms, colors and noises"—industrial designer Dieter Rams established for himself what is now known as the Ten Principles of Good Design. These design principles—which have since been used by many companies, including Apple—include "good design makes a product understandable" and "good design is long-lasting," among others.

More recently, Dutch industrial designer Patrick Schuur put these ten principles into context when he set out to redesign the classic men's razor for a client who wanted to create a no-nonsense wet shaving system that merges rituals of the past with the comforts provided by today's manufacturing capabilities. Starting with four main requirements for the finished product—comfort, sustainability, beauty and value—from RZR founders Marco Vermeer and Remco Smit, Schuur dove head-first into bringing the next-generation razor concept to life with modern design and rapid prototyping processes.

All images courtesy of 3D Hubs 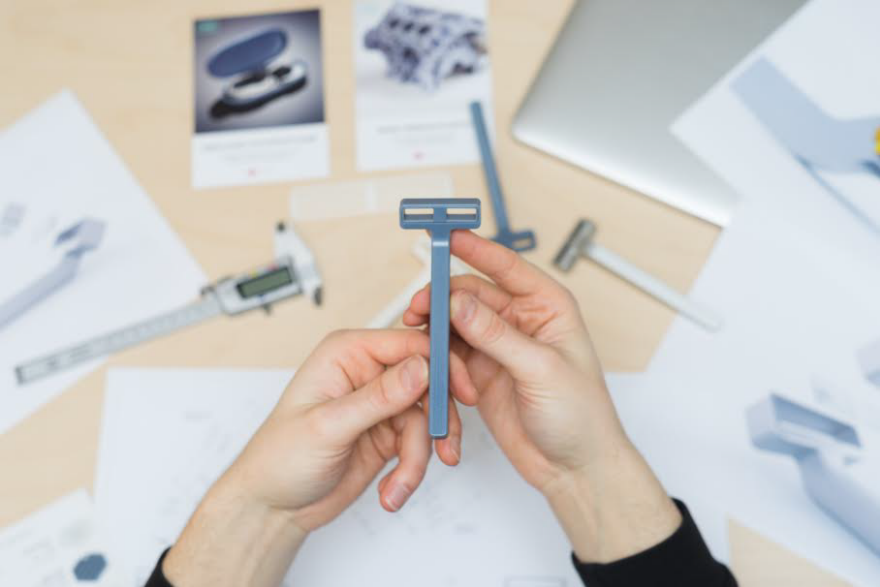 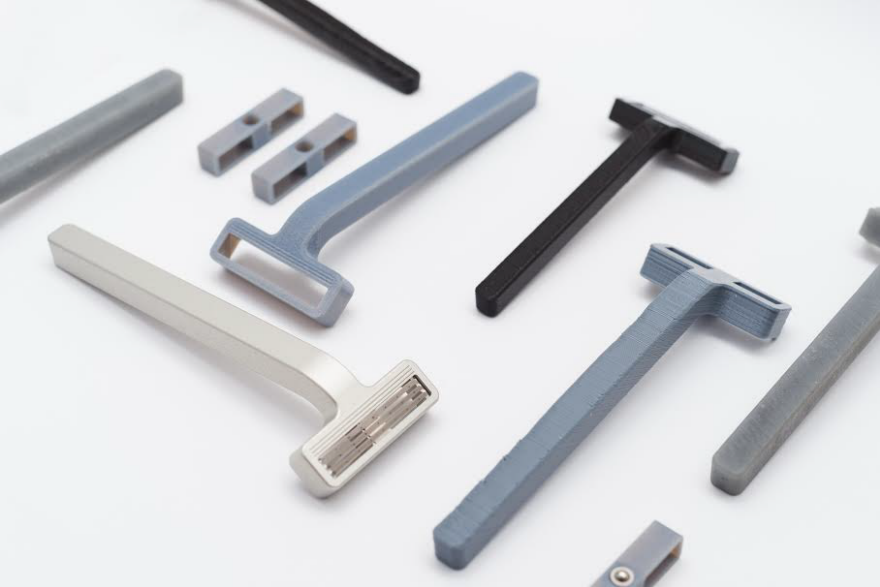 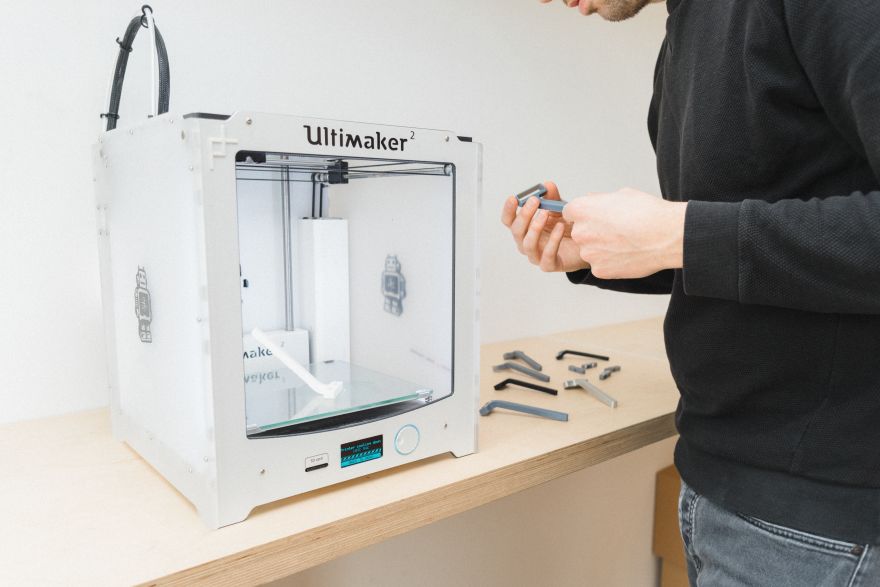 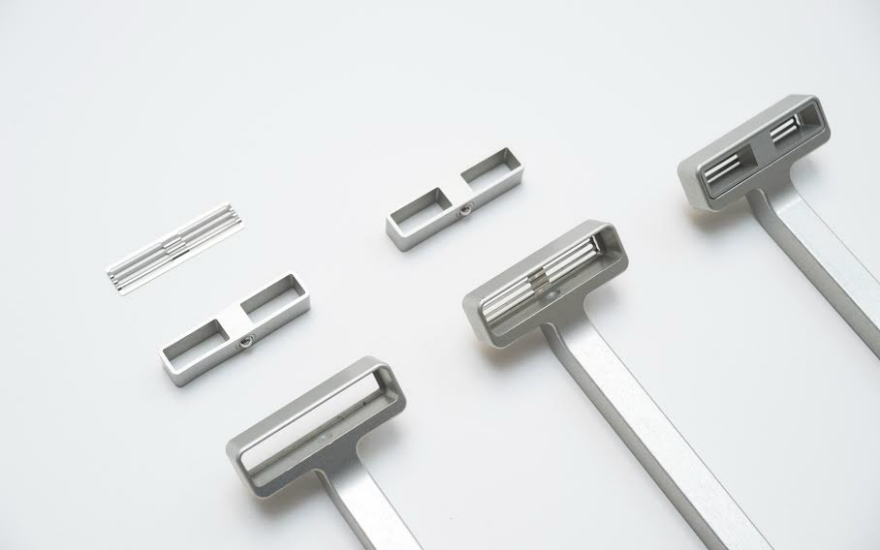 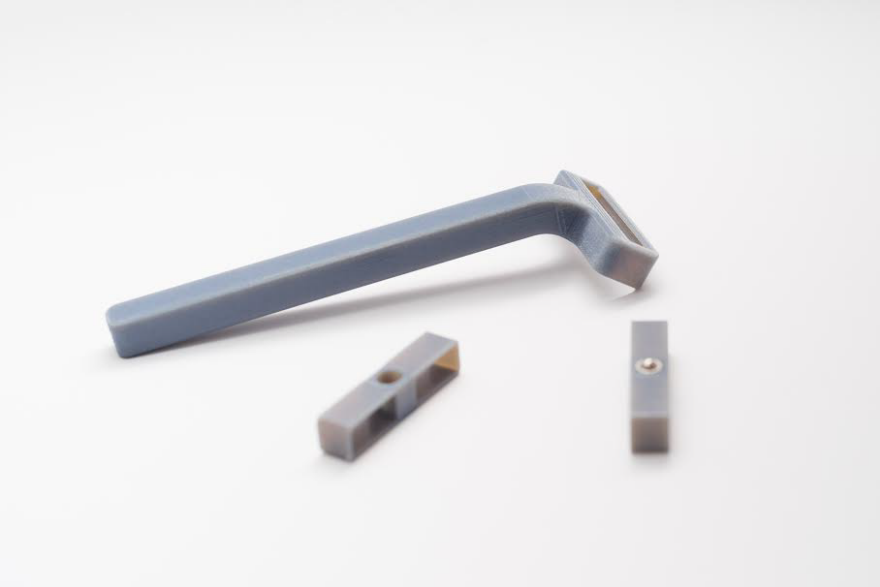 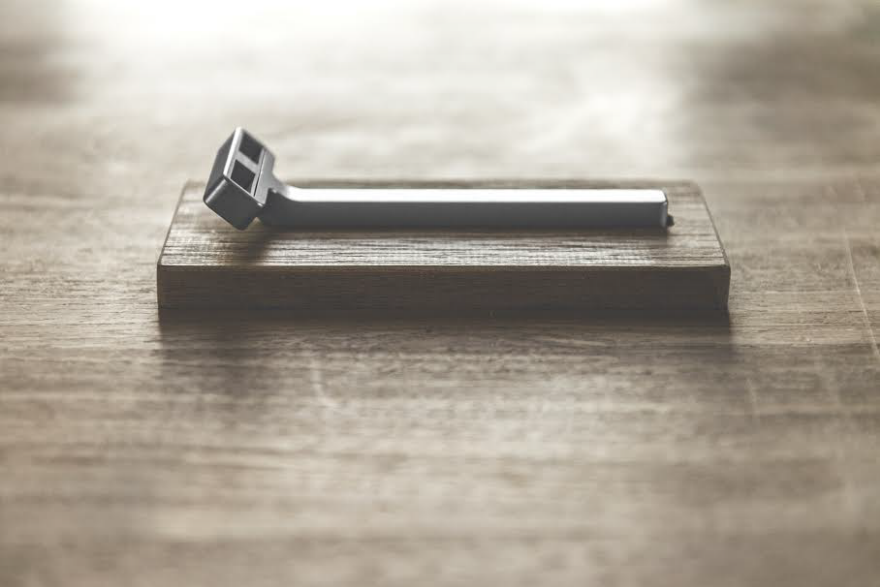 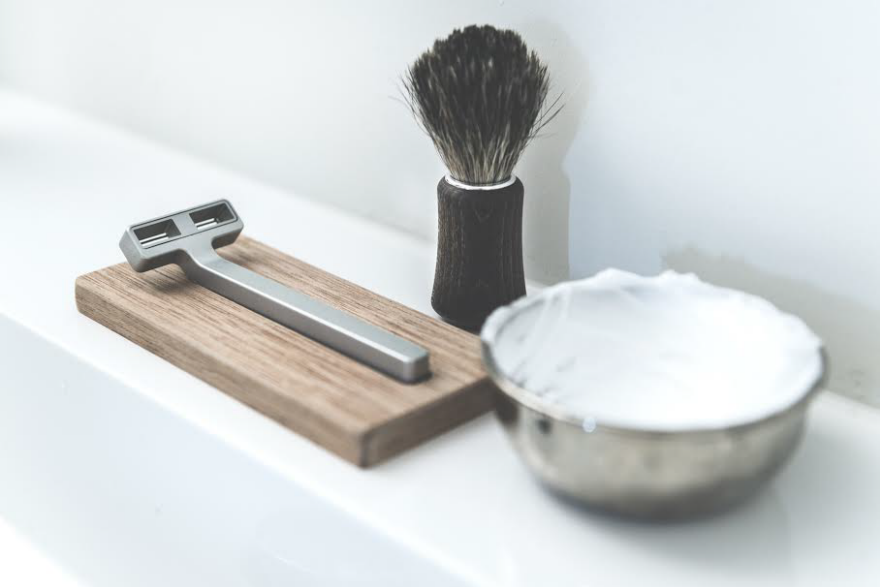 "When they first came to me in 2013, Marco and Remco were explicit that the shaver was as comfortable and safe as modern razors but had the style and substance of an old-fashioned razor," explains Patrick. "Additionally, they strongly believed that a razor should be able to last a lifetime and be passed from father to son while remaining cost effective to both manufacture and maintain—like an original safety razor design but in a modern package."

To kick off the design process, Patrick worked through some quick 2D sketches with Marco and Remco before jumping into SolidWorks to work with his ideas in 3D. Along the way, he used Luxion Keyshot to create lifelike visualizations early in the process to ensure that the models exuded the same qualities found in the old fashioned razor systems – before jumping into physical 3D printed prototypes.

"I like working in CAD from an early stage because it's very easy to print out quick ideas on my studio's Ultimaker 3D printer or more refined ideas through an industrial 3D printing service such as 3D Hubs. Being able to print out models of ideas that are still at a very early sketch phase has really changed the dynamics of the design process; I like to get the client involved directly with the prototypes in their hands."

To create the final RZR prototypes before investing in the significantly more expensive production prototypes made from metal, Patrick turned to the Polyjet materials through the 3D Hubs online 3D printing service, which paired him with a local 3D printing expert who was able to provide professional guidance with each iteration along the way.

"The Polyjet 3D prints gave us a really good idea about the size, fitting, look and feel of the final parts," adds Patrick. "We were quite surprised when we got the aluminum CNC milled prototypes back and compared them to the original Polyjet prototype samples - they were very close. Needless to say, finding a local 3D printing expert through 3D Hubs to help along the way proved to be invaluable"

After three years of prototyping, user testing and design tweaks, Patrick, Marco and Remco finally arrived at the final RZR design in early 2016.

Designed to last a lifetime, the sturdy and minimal titanium razor system is free of moving parts commonly found in today's disposable razors and marries modern comfort with the style, substance and durability of an old-fashioned safety razor.

"At RZR we wondered if it was possible to design and develop a no-nonsense wet shaving system with the beauty of the past and the comfort of today," adds the team, who recently launched the project on Kickstarter. "After 3 years of research & development and extensive testing with 3D printed models we are now ready to begin manufacturing and help today's men return to the traditional male shaving ritual."