A Student Project that Reacts to South Africa's Energy Crisis

With the rise in technology use, people's energy consumption is naturally increasing. Consumers need to know when their electronic devices are consuming energy. Appliances consume electricity on a daily basis whether they are on, off, idle or standing by. A substantial contributing factor to energy consumption is Phantom Load, a term used to describe the energy consumed by a device when it is not in active use but still plugged in.

Millions of cell phone users all over the globe consume phantom load on a daily basis, most without even being aware of it. A single device consuming phantom load may not be evident, but when millions of people neglect to disconnect their devices—which continue to consume energy whilst idle—substantial amounts of money is wasted on electricity we don't even know we're using. 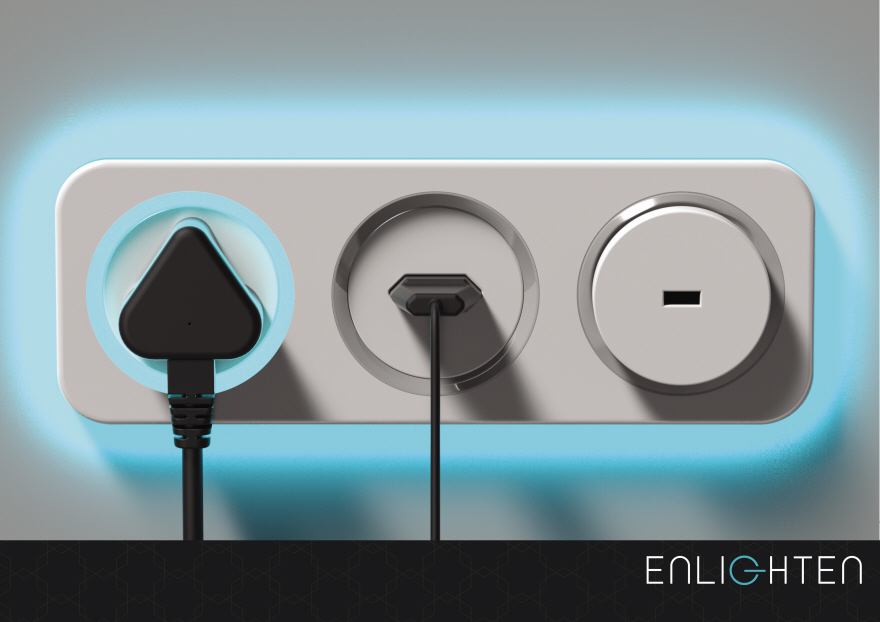 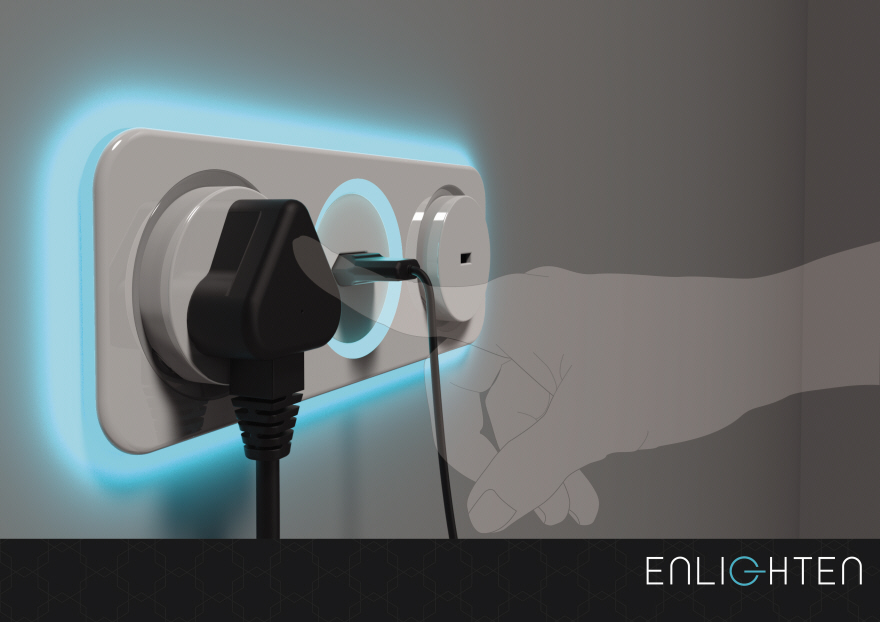 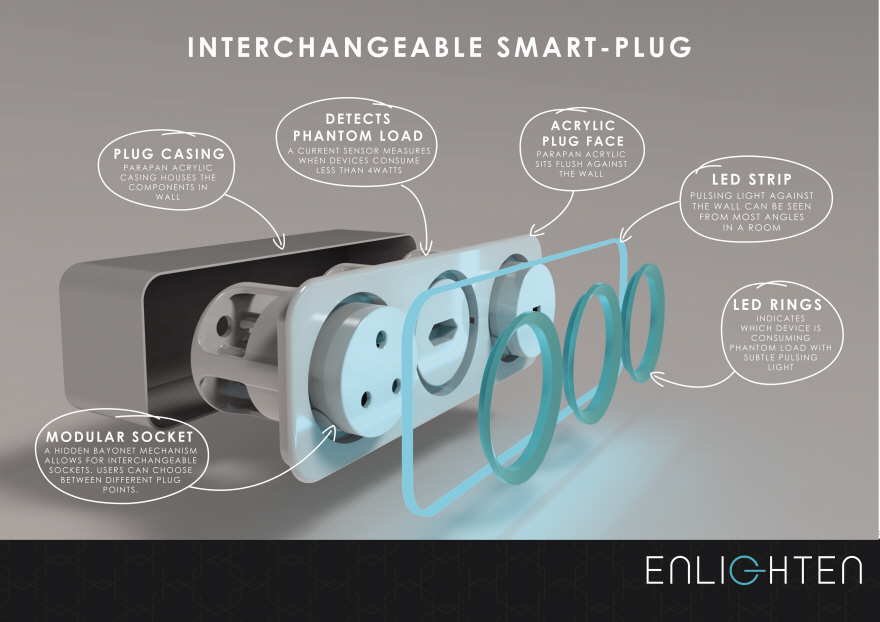 Enlighten aims to raise electricity usage awareness and to be the future of all plug points. Its interchangeable sockets allows room for design changes as plugs change and adapt over the years. Enlighten is a smart plug that reads when the electrical current being drawn from the connected device is less than a certain wattage (phantom load). This then signals the LED strip surrounding the plug face to turn on. In addition to this signal light, an LED ring specifies exactly which device is the phantom load culprit with a pulsating rhythm. The pulse indicates that the user need to disconnect the plug point using the easy 'push click' latch mechanism, disconnecting all electrical current to the device.

Along with the interchangeable sockets, a push popping mechanism replaces the usual on-off switch. This detail was added to help instill a habit of unplugging devices without having the burden of messy cables on the floor. The button feature mimics the action of unplugging—the plug and socket pops out and causes a sensation for the user that the plug has in fact been disconnected.

A Student Project that Reacts to South Africa's Energy Crisis