Mersiv Learns Your Life So You Can Learn Languages

Mersiv is a concept designed to revolutionize the way in which we learn languages. Using sights and sounds around it, Mersiv tailors personalized micro language lessons—mimicking the way that we learn languages as infants—by exposing users to a new language within the context of their own lives. Self generating, with both passive and interactive modes, the user is effortlessly immersed in their chosen language, with options to increase the immersion and skill levels in the Mersiv app. 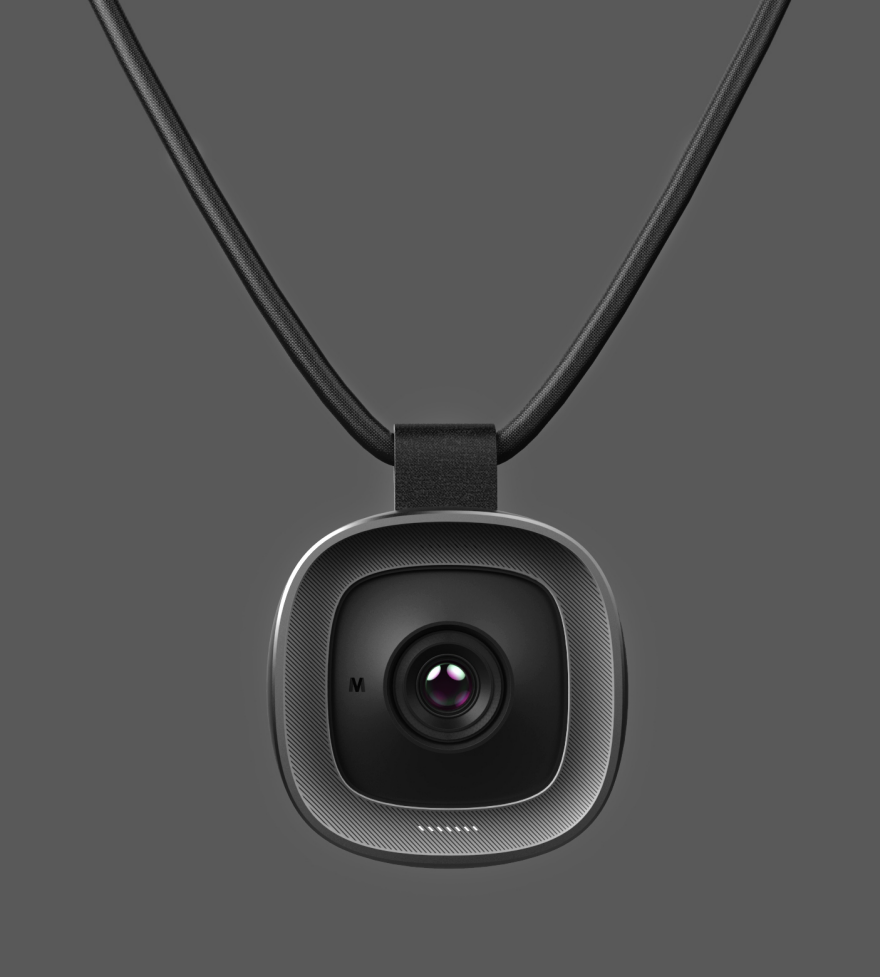 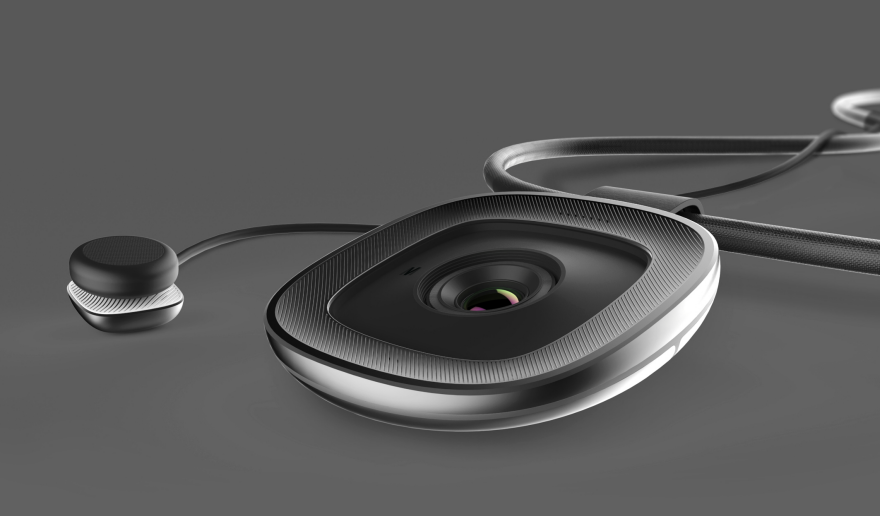 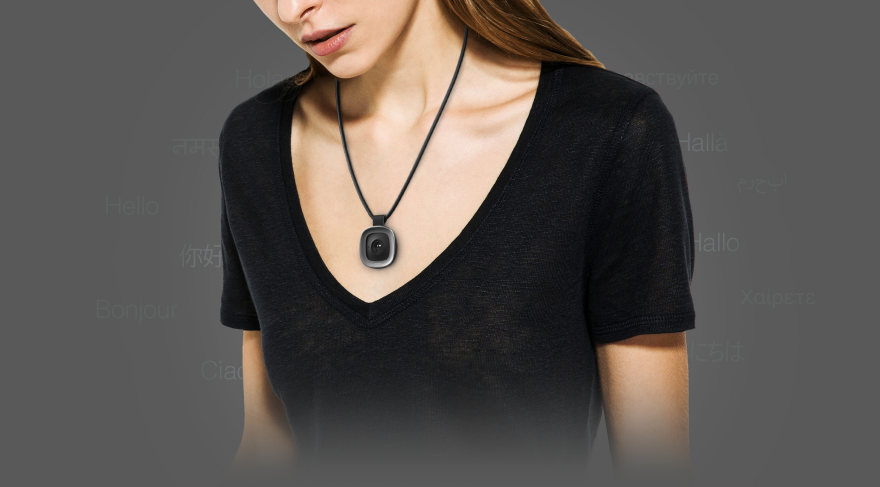 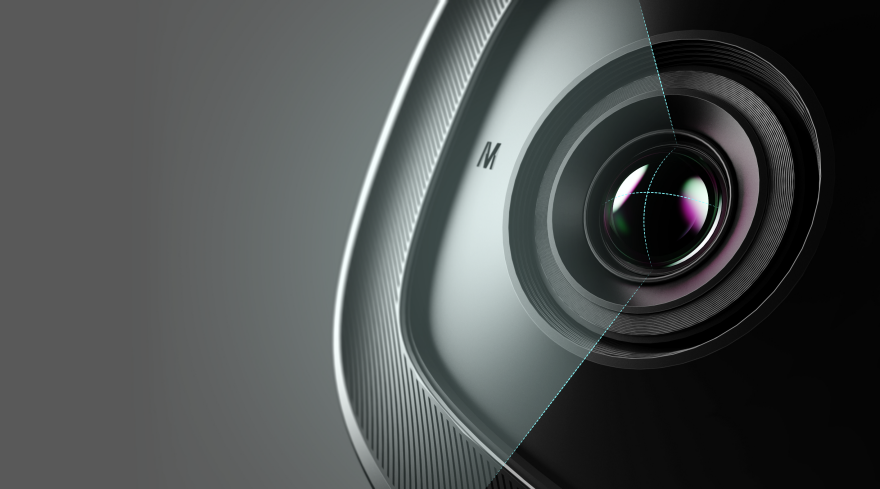 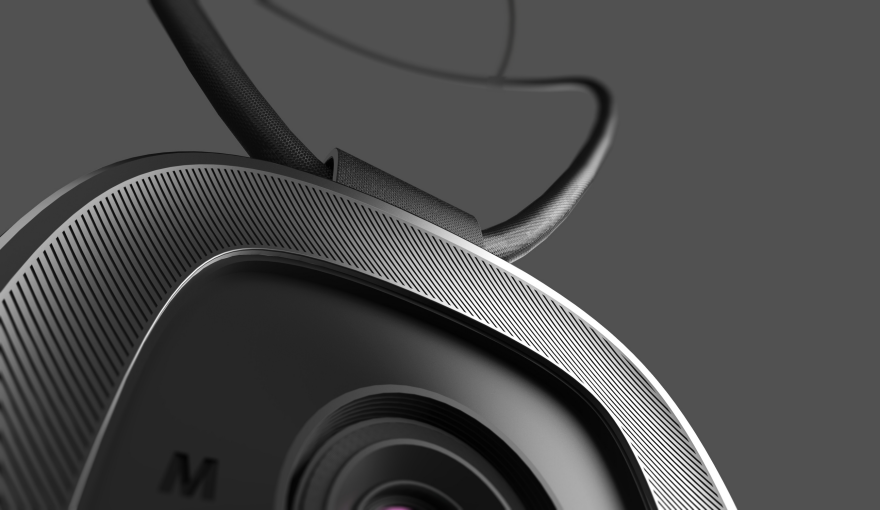 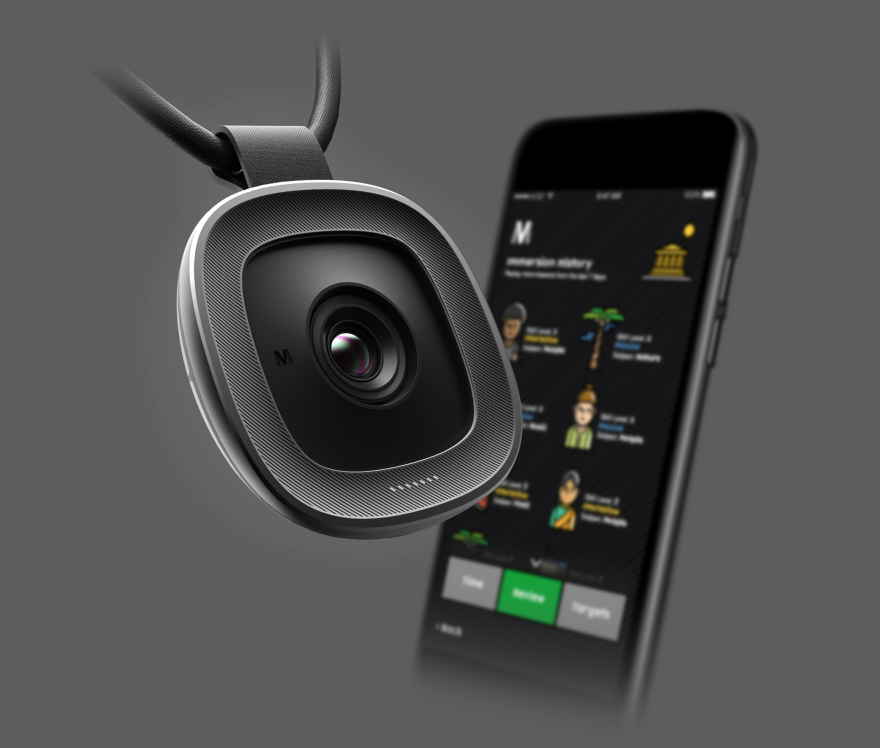 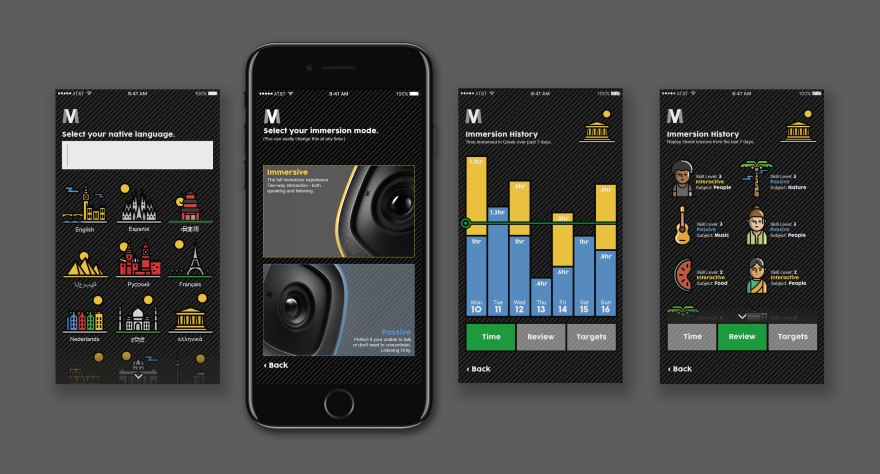 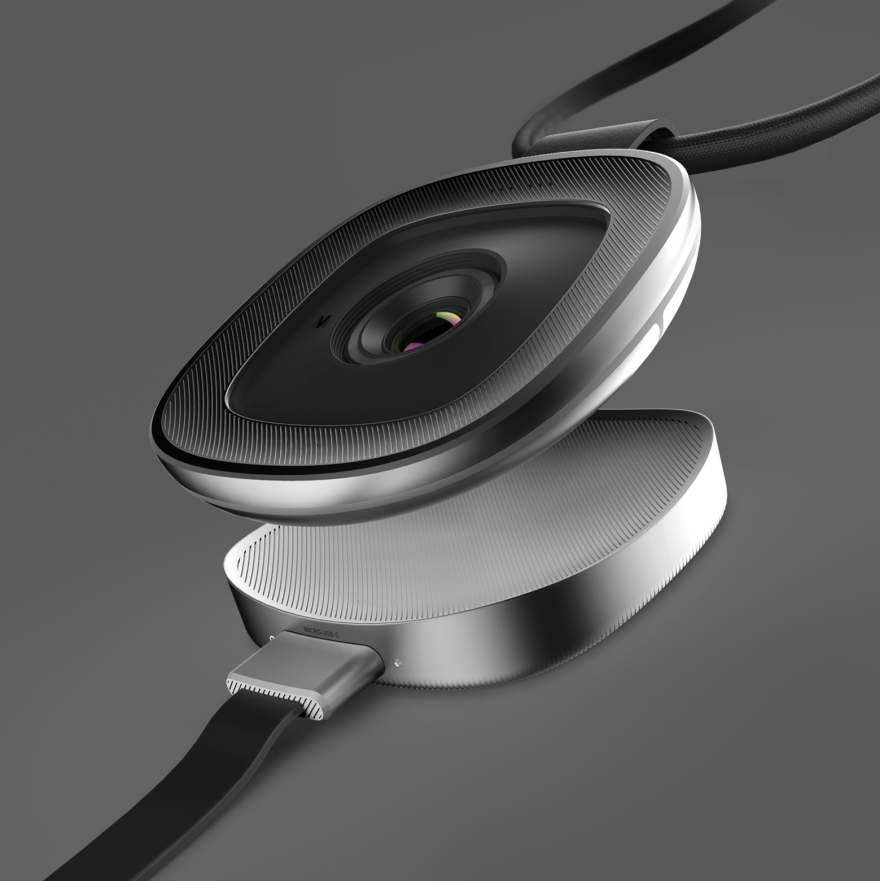 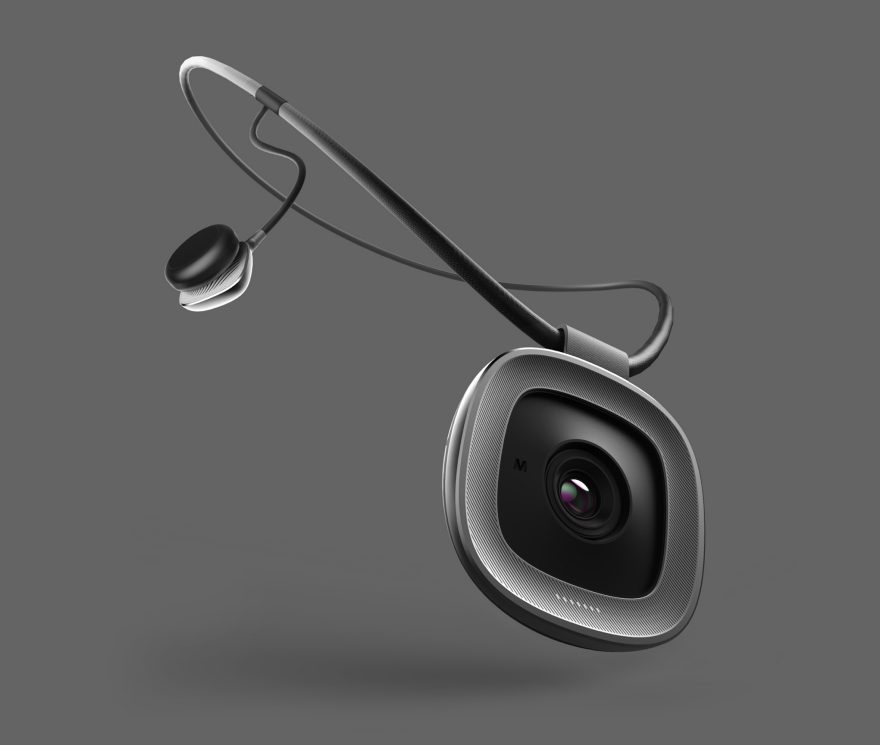 Mersiv utilizes an in-built camera and microphone to identify and tailor unique micro language lessons directly relevant to the user in that moment, transforming the world around them into an immersive language lesson.

Mersiv's pendant-like design perfectly positions it to accurately and unobtrusively capture images from the user's point of view. It's 140 degree wide angle lens periodically takes pictures, which Mersiv uses to generate personalized micro language lessons, after which, the images are automatically deleted. A built-in microphone also allows Mersiv to listen, enabling the user to interact with the device through speech.

Using low energy Bluetooth, Mersiv connects to its user's phone, utilizing the phone's processor to analyze the images and sounds in order to generate the micro language lessons. The Mersiv app allows users to swap between passive and interactive modes, control difficulty and immersion levels, as well as review their progress.

The language lessons are relayed to the user through Mersiv's earbud, which is vented to allow for prolonged use.

Mersiv is charged through its own unique charging base. The base itself also has its own built-in battery, meaning it doubles as a power pack, enabling the user to charge their Mersiv device on the go.