300 million tons of fabric are thrown away each year in the United States alone. Some of this waste is created from industry, some from by-products like lint. The chair below is a composite material made of dryer lint and concrete. 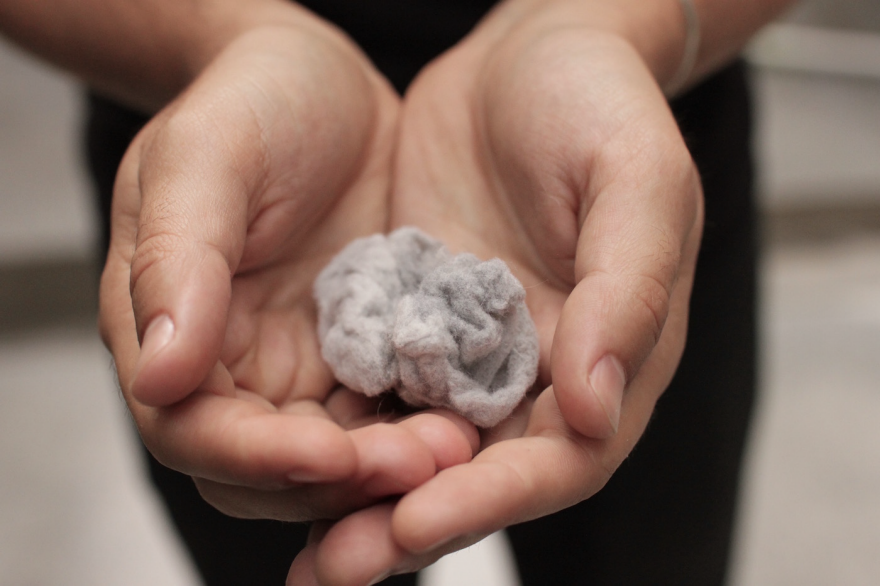 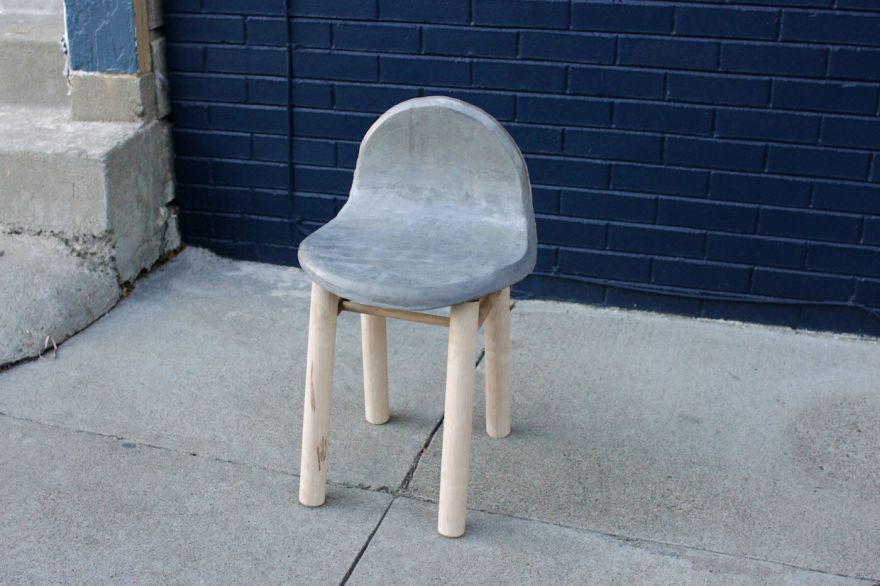 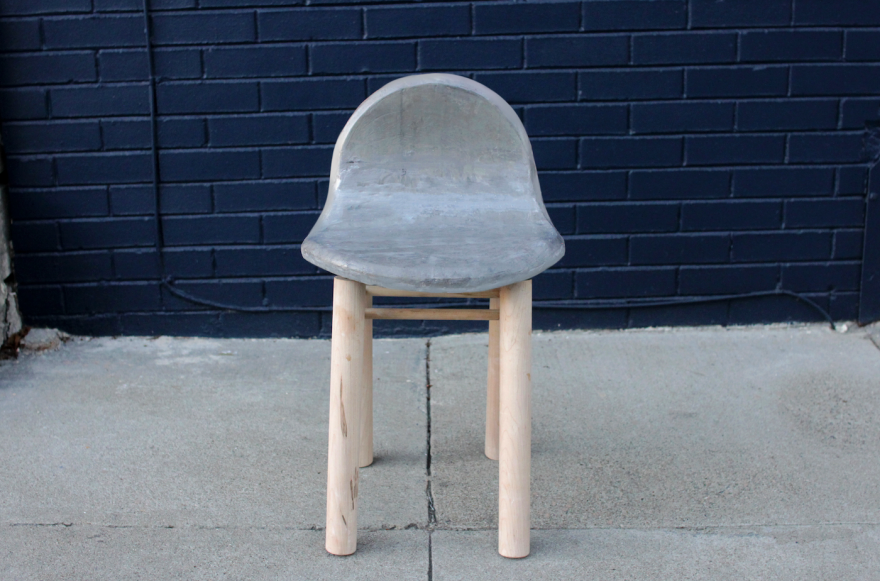 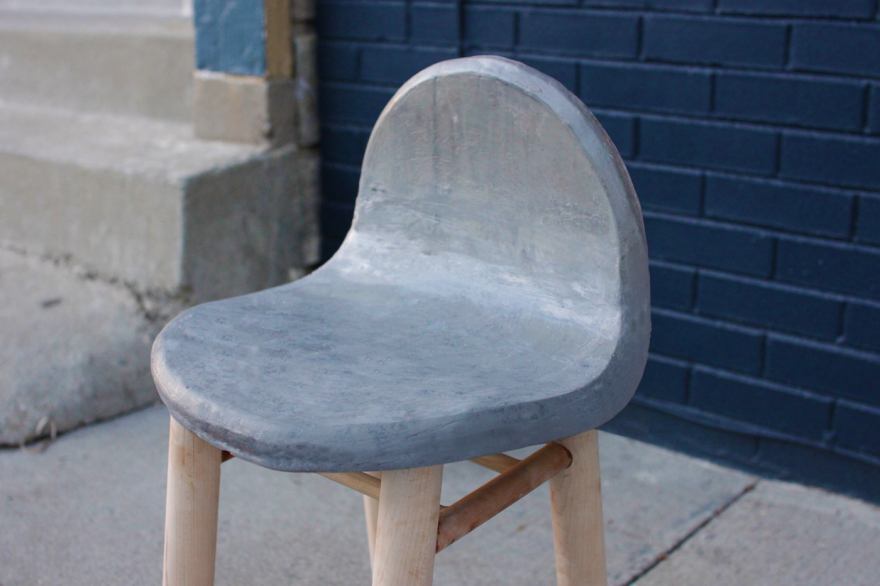 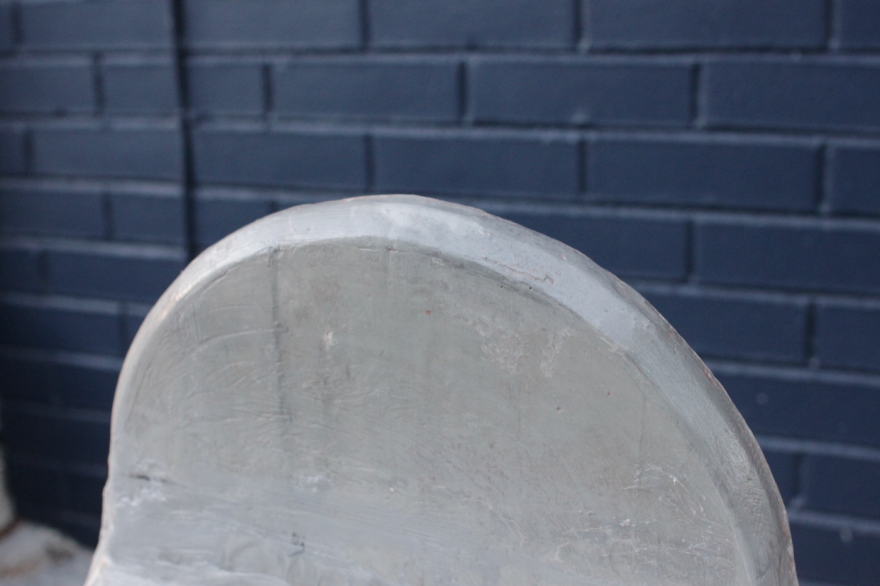 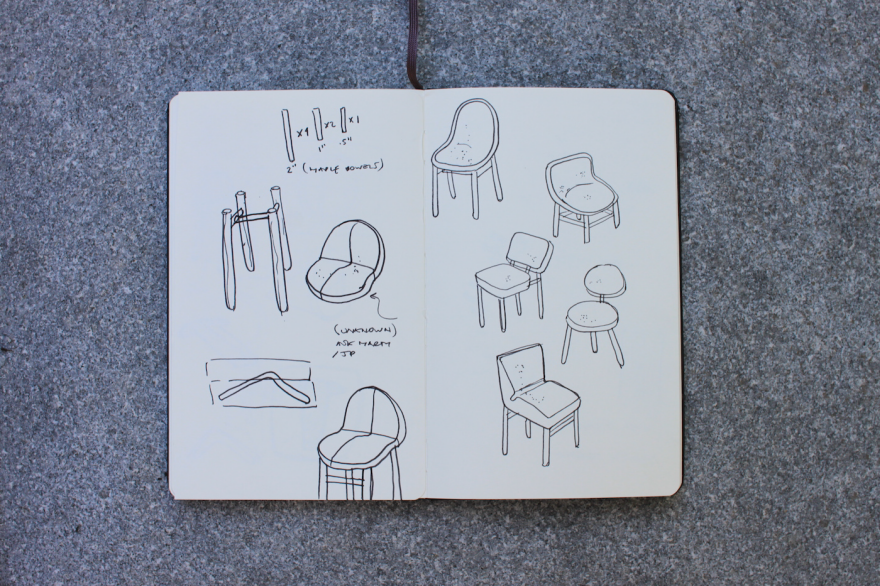 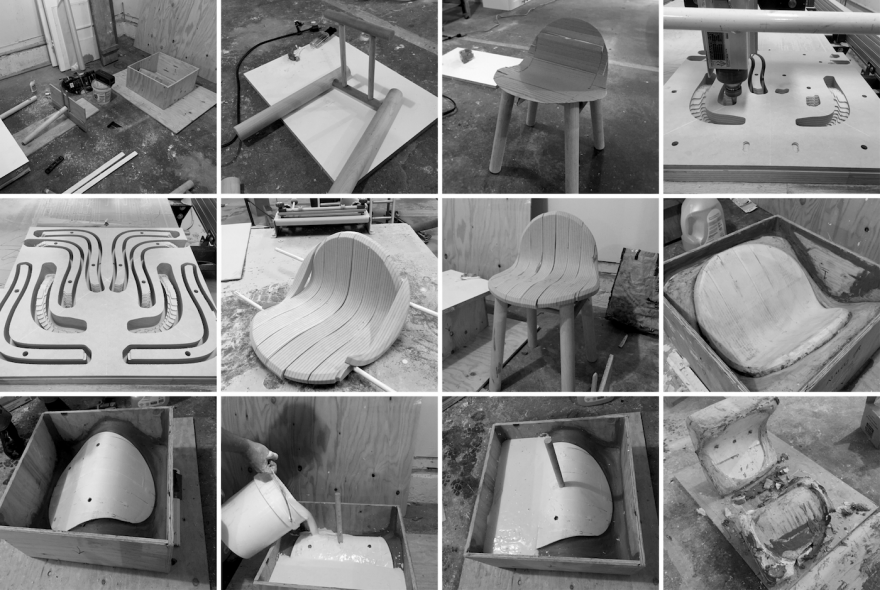 Daniel Lev Coleman first conceived of a 'Lintite' like material during his senior year thesis while studying at California College of the Arts in San Francisco. His research into the massive problem of fabric waste sparked an idea: Why not use some of the millions of tons of waste to make something new?

Two years later, Coleman started experimenting with dryer lint at home—it was the perfect place to start. Dryer lint was easily accessible, pre-processed and a material that Laundromats throw away by the bag-full every week.

Coleman wanted to create a composite material that could be strengthened and lightened from adding the lint. He began mixing the lint with tapioca based bio-plastics at home, but they were too flexible and unpredictable. He later turned to plaster, a biodegradable material that was cast-able and hard, but it was too brittle and tended to crack after hardening.

Finally, he discovered that when concrete was mixed with lint, it created a composite that was lighter than normal concrete, while beautifully displaying the fibers from the lint.

Coleman worked in collaboration with Slate Werner, a local designer and maker to create the mold for the chair. Slate CNC'd the positive for the mold out of MDF then Daniel created the negative mold out of plaster.