Plastic Player is a playful analog interface for digital music, combining the physical tactile experience of choosing a record with the convenience of digital music services such as Spotify. 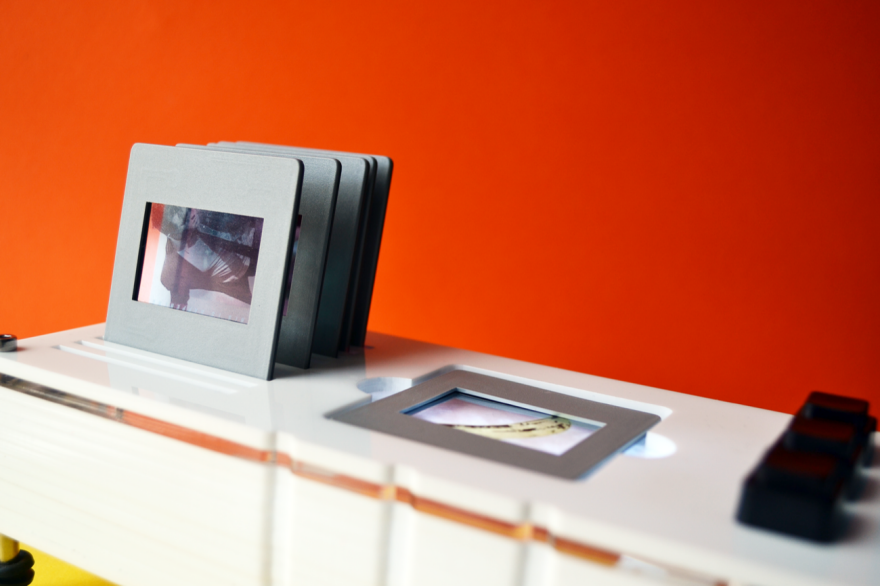 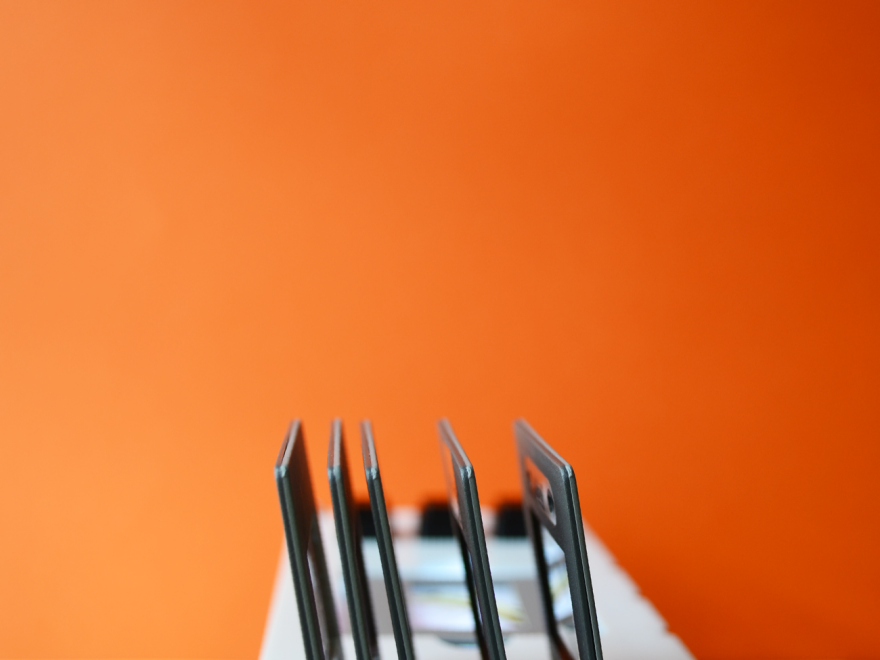 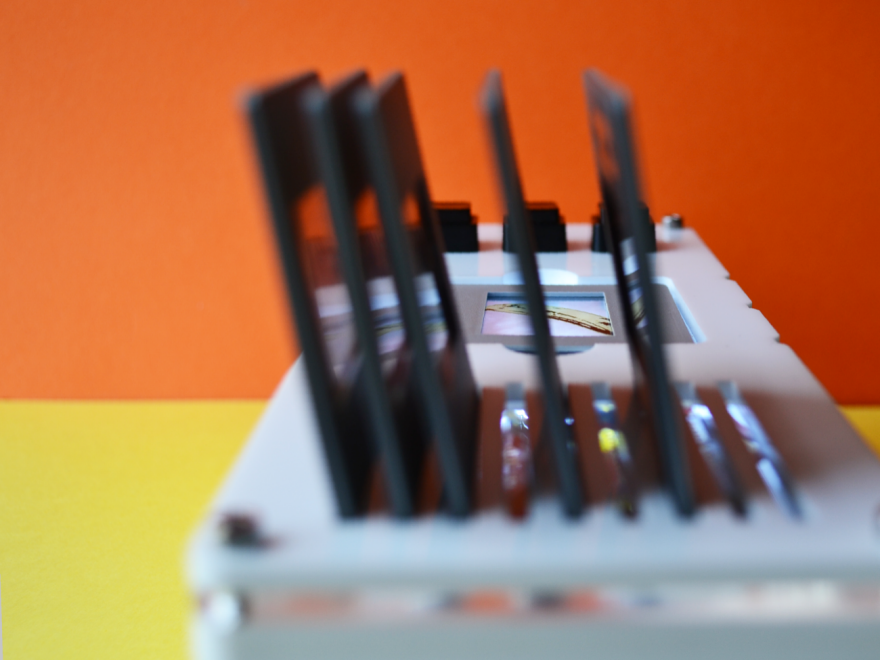 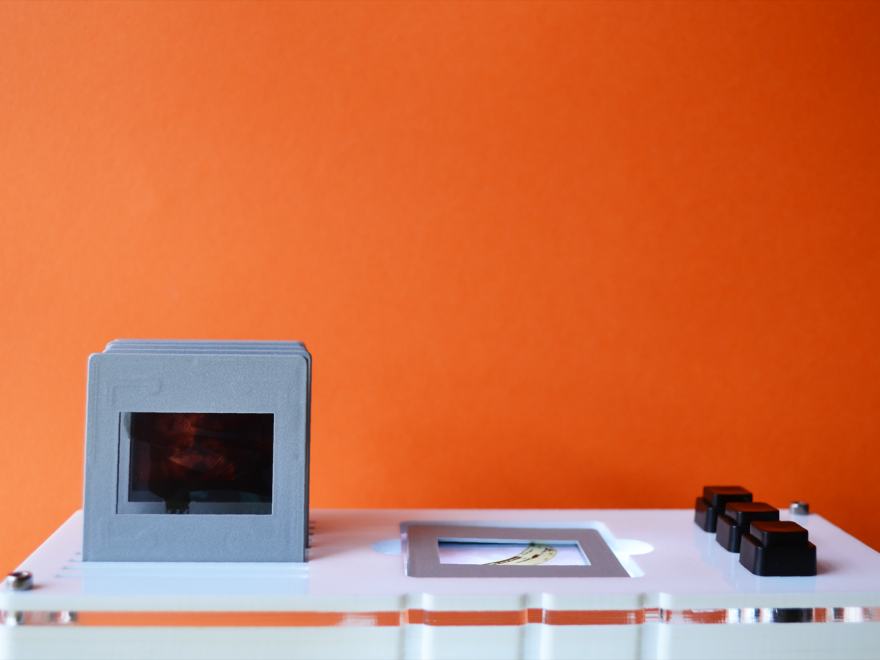 I'm a big fan of digital music, especially Spotify. The ability to dial-up a much loved song I've not heard for ages or discover new music are just some of the benefits I never tire of. Yet the lack of physicality to this digital medium has always left me wanting. I still own vinyl and a turntable and I love the ritual of physically flicking through what to place on the platter and then wait for the needle to drop on the spinning vinyl.

So having had this idea sketched out in many sketch books over the years, I thought it was about time I made an attempt at bringing these two things together.

The system consists of two main components—a Raspberry Pi running PiMusicBox connected to my 50 year old B&O stereo and an Arduino Yun with an NFC shield. The "albums" are created from a box of slide mounts I've had hanging around for a long time with tiny NFC stickers on the back to identify each album or playlist. When I drop an album in place on the device, the Arduino Yun identifies the tag, matches it to a specific album, makes a backlight come on and then over Wifi communicates with the PiMusicBox API to play that album or Spotify playlist. Removing the album pauses that track and placing it back on the device resumes play. The buttons at the side control next, previous track and also an additional stop track function. To be honest, in my day to day to use, I've found that these buttons mostly go unused, so in future versions I'll probably be removing them.

I've found it's really satisfying choosing what I want to listen to in this way; no need to fire up an interface to Spotify—I just visually pick an album and place it on the device, much like placing vinyl on a turntable. The added advantage is that I can easily change what that tag represents purely by editing a playlist on Spotify, so in this way "albums" are dynamic.