Monkey Faction is on a mission to get people riding bicycles again. Whether you are young or old, your health and quality of life improves by riding a bike.

In today's culture, bikes are too often viewed as being relics of the past or uncomfortable to ride. The new Capuchin by Monkey Factionaims to bring bike riding dynamically into the present. 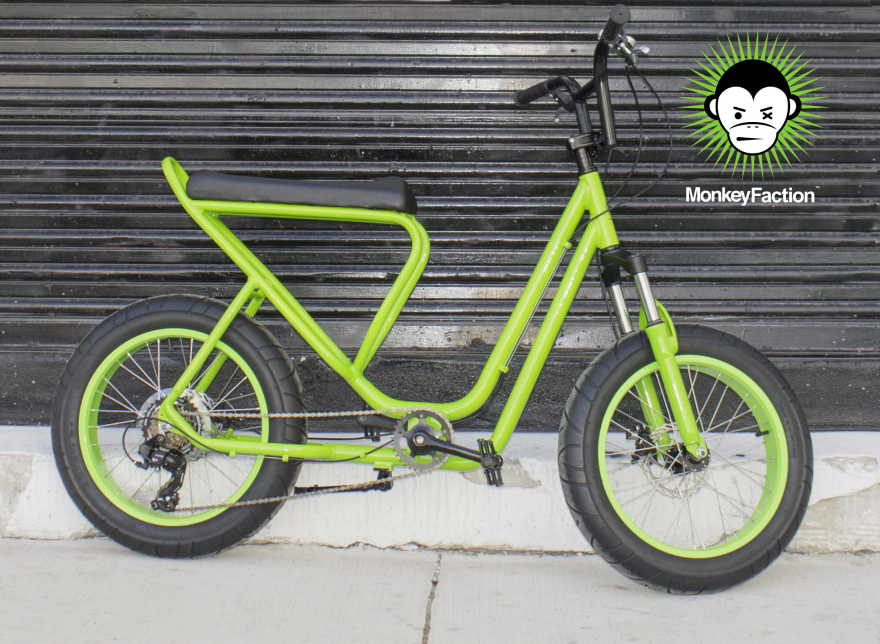 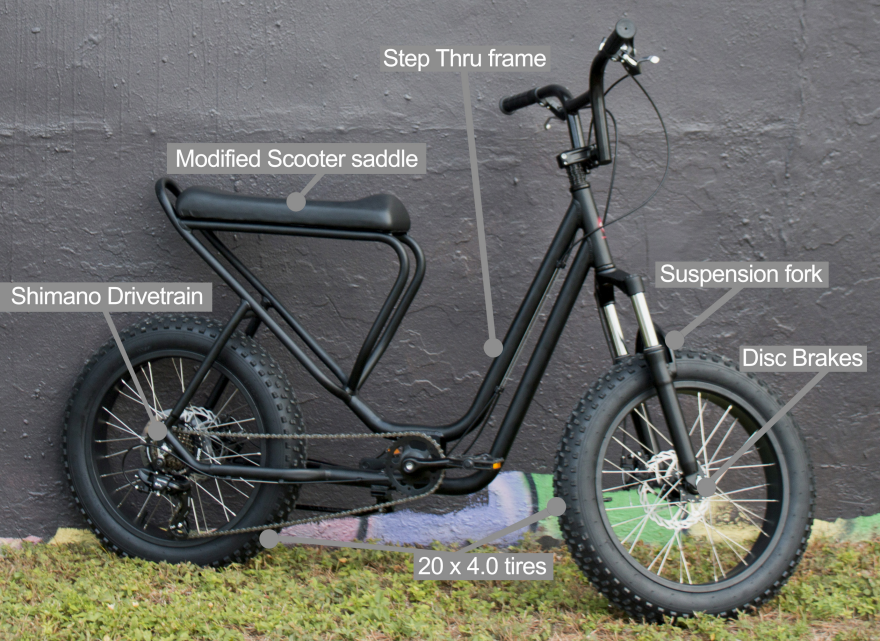 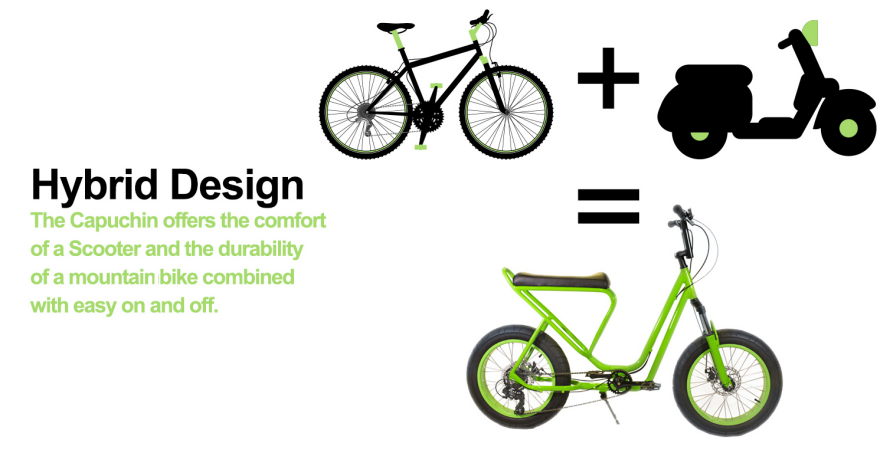 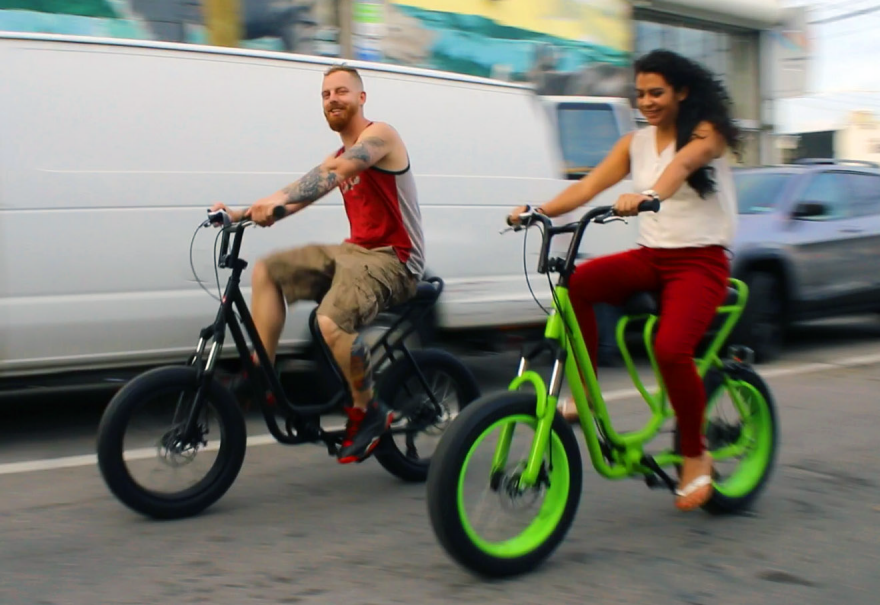 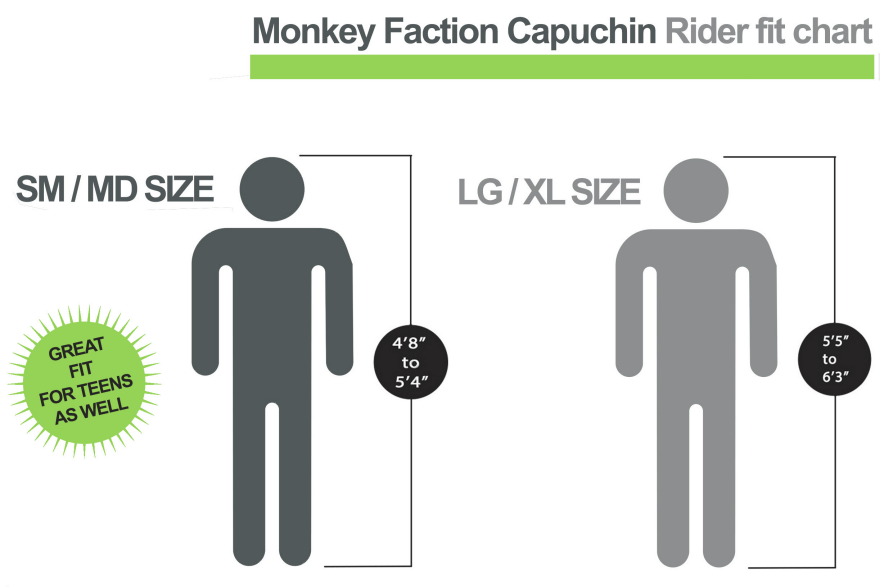 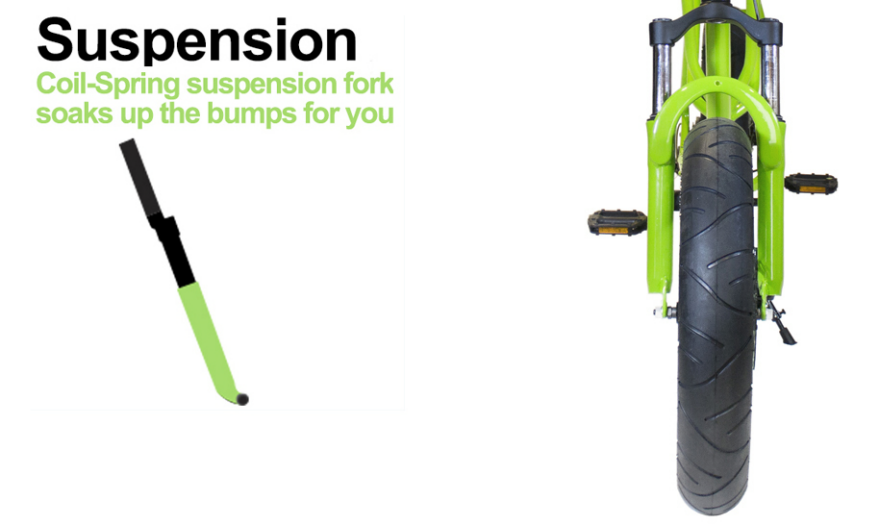 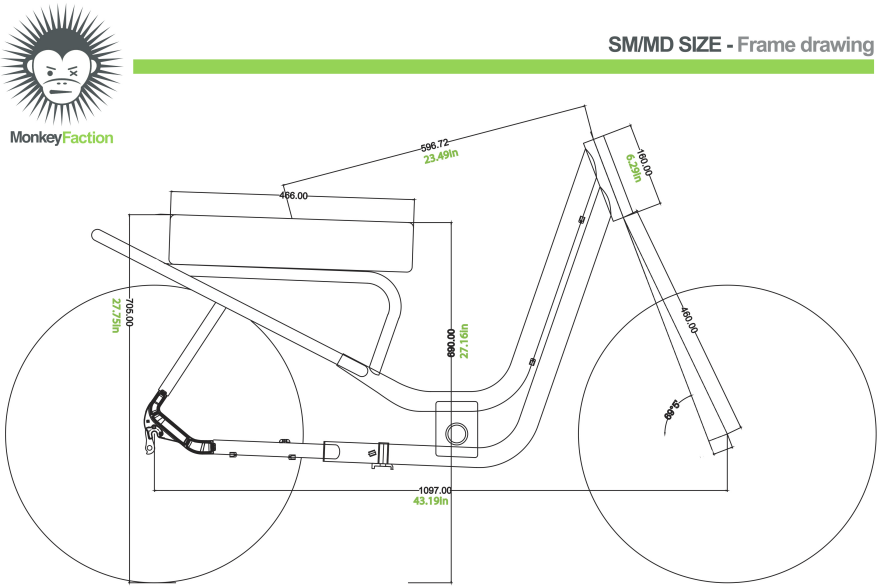 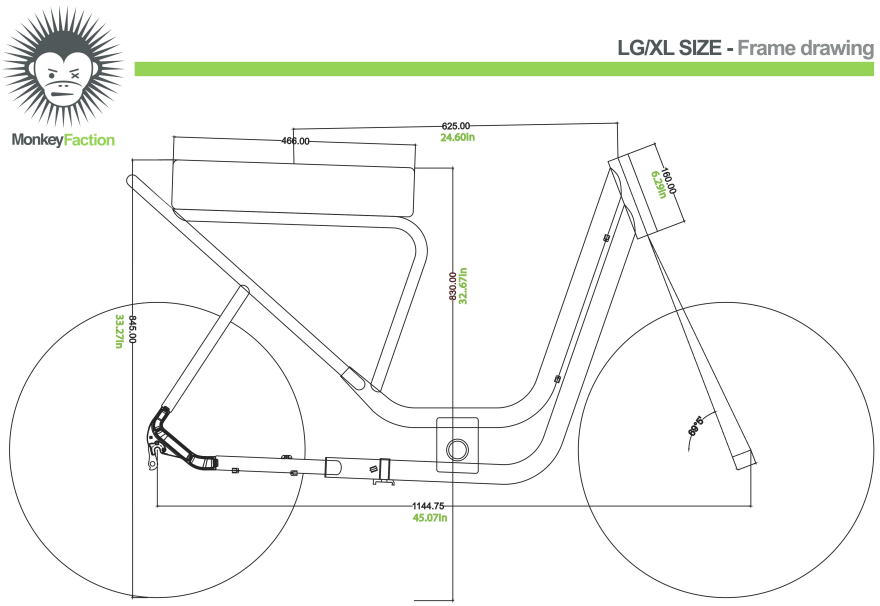 The new Capuchin by Monkey Factioncombines the comfort and ease of a scooter, with the durability and responsiveness of a mountain bike. The result is a bike that is refreshingly new and is incredibly fun to ride.

Since the bicycle was invented in 1817, there have only been a handful of times where its design has been significantly updated. The release of the Capuchin marks one of these times.

It begins with the frame. For over a century, bicycles have used a basic, diamond-shaped frame. The Capuchin tosses that to the side and replaces it with a new, easy-on/off alloy frame with unique dimensions.

The Capuchin's frame is designed around its Scooter Saddle SystemTM, which enables the rider to choose their optimal sitting position for proper leg extension and comfort. The system features a long, slender saddle reminiscent of the banana seats from the 1960s and early 70s.

The Capuchin features BMX-style wheels with massive four-inch tires for a smooth, stable ride. Shimano gears and disc brakes make for easy shifting throughout its 7-speeds, and ample stopping power for any situation.

Monkey Faction is led by three bicycle industry veterans who together have been designing and manufacturing bicycles for over two decades. Monkey Faction is the culmination of their shared vision to create fun, affordable bicycles that motivate people to ride again.

The Capuchin bicycle retails for $449.99, and launched on Kickstarter yesterday. The early bird Kickstarter launch price will be $349 to the first backers.