The Huggie Dougie is a chair that contains expandable cushions and alleviates stress by providing the user with a gentle squeeze meant to mimic the feeling of being hugged. The user sits in the chair and activates an air compressor that begins inflating the internal cushion system. When the level of inflation has met the user's desired level of snugness, they can turn off the air compressor and stop the inflation process. 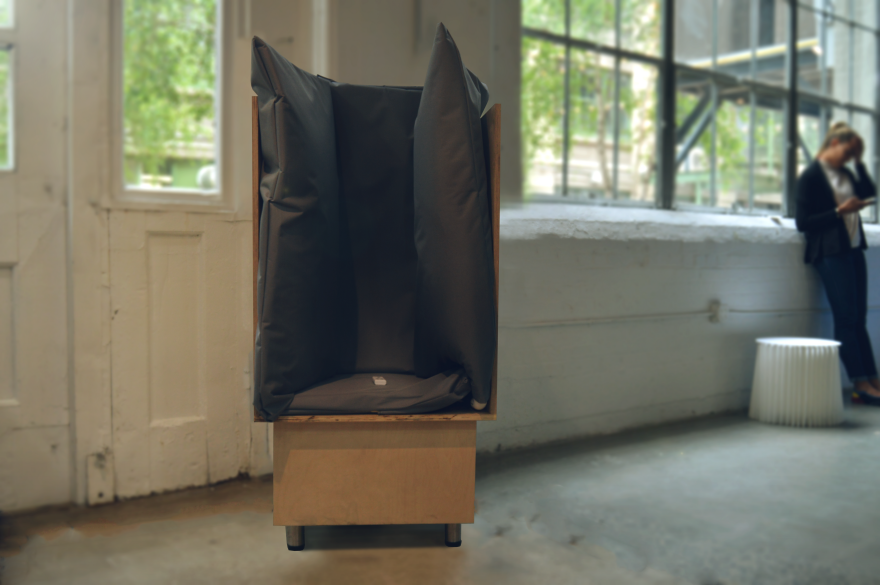 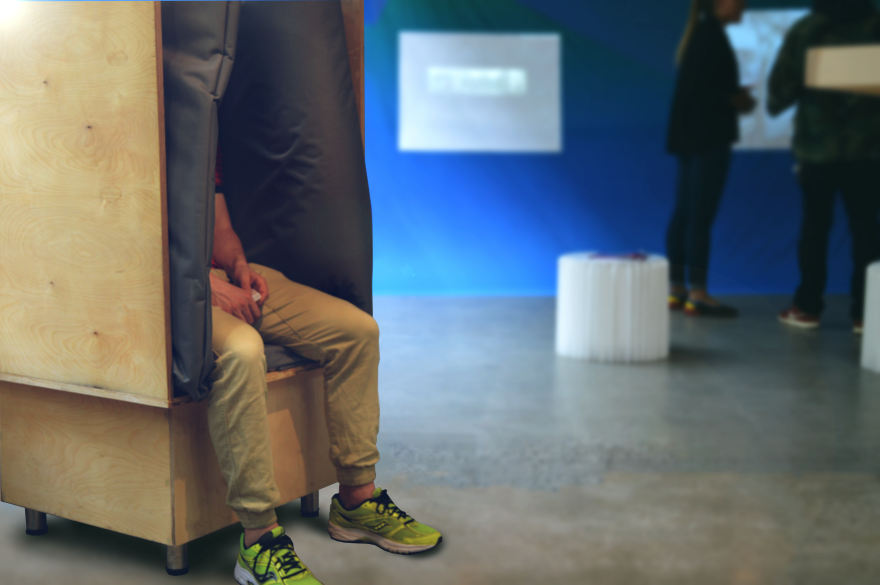 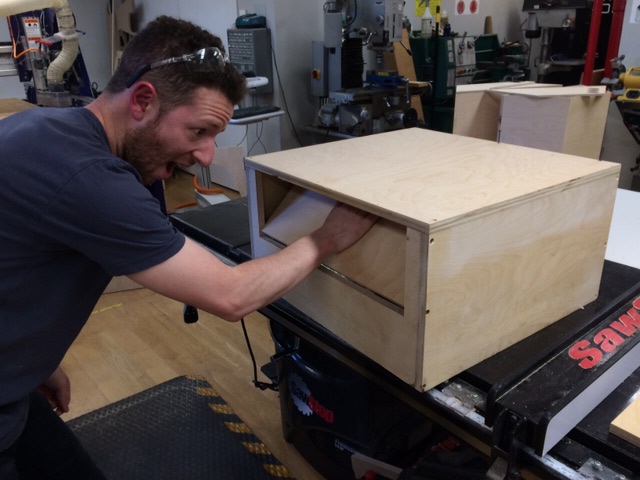 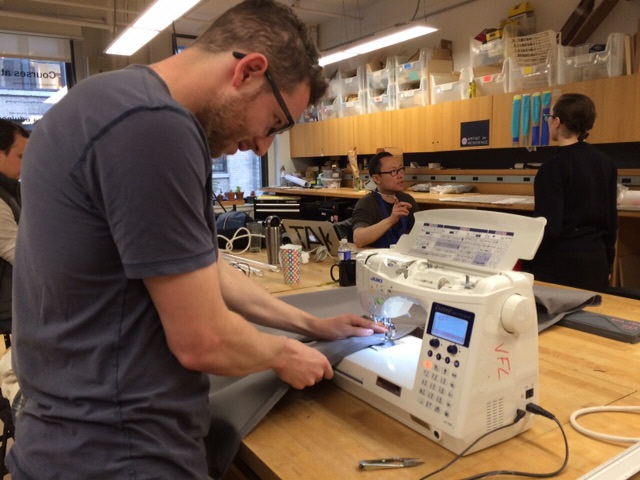 Most people experience a warm, enjoyable feeling in the act of giving or receiving a hug. This feeling is created by more than just the physical connection of a hug—hugging has been proven to release certain hormones, lower resting heart rates and reduce the fear of death. Scientists have likened the effect of a hug to taking any of a number of recreational drugs.

A study published in the journal Psychological Science credited the act of hugging with lowering the overwhelming doom one may feel when contemplating the transience of human life and existence. Just as someone might hug their pillow or a stuffed animal, this theory included inanimate objects: "Interpersonal touch is such a powerful mechanism that even objects that simulate touch by another person may help to instill in people a sense of existential significance," lead researcher Sander Koole wrote in the study.

In actual fact, the act of hugging releases Oxytocin within the brain. Oxytocin is a neurotransmitter that functions within the limbic system where the brain conducts a number of emotional processes and is responsible for reducing stress and anxiety and creating feelings of contentment. When a hug takes place and oxytocin is released, it lowers the heart rate and the level of cortisol in the body, which is the hormone accountable for stress, high blood pressure, and heart disease.

Dopamine, known as the feel good hormone, is exploited by drugs such as cocaine and methamphetamine. Lower levels of dopamine can cause depression and other mental illness, and are also linked with procrastination, low self-worth and low excitement. Conversely, high levels of dopamine are linked with feeling motivated and energized. Hugs stimulate the brain to release dopamine.

Serotonin creates feelings of importance. Depression and feelings of isolation have been linked with low levels of serotonin. During a hug, serotonin is released in the blood, creating an enjoyable sensation that reduces sadness and stress, increasing a positive state of mind and creating joy.