Høvel: A Complete Redesign of the Classic Pencil Sharpener

Brahman Design is thrilled to announce its first product the Høvel. Høvel, meaning hand plane in Norwegian, is a complete redesign of the pencil sharpener. Drawing on inspiration from traditional woodworking tools, Høvel emerged as a result of a dissatisfaction with the everyday pencil sharpener. Common pencil sharpeners easily break the lead of a pencil and are often discarded once their blade goes dull. Unlike using a craft knife or a traditional pencil sharpener, Høvel affords you the freedom and control to sharpen any pencil to any point. Høvel can be used on its own or with a base to catch the shavings. 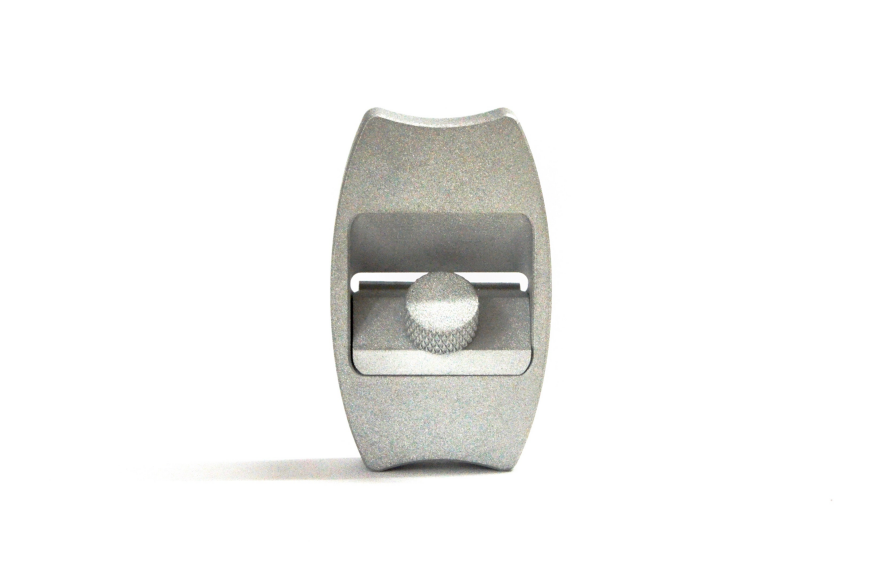 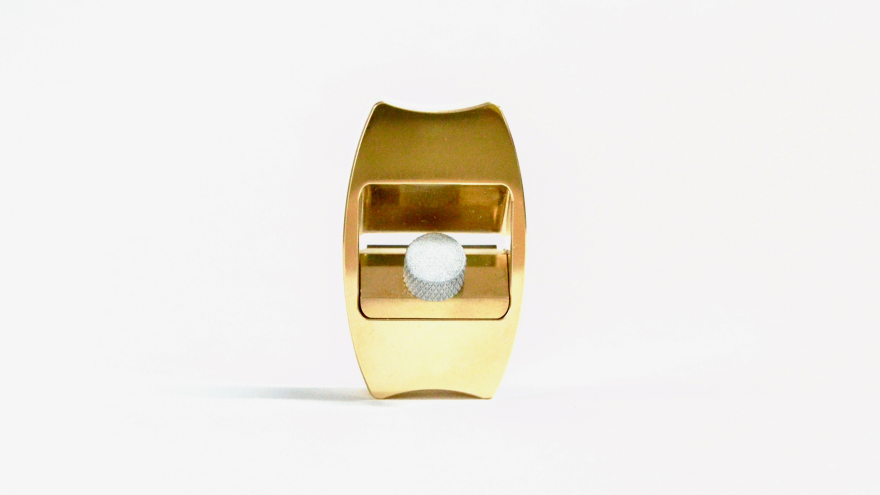 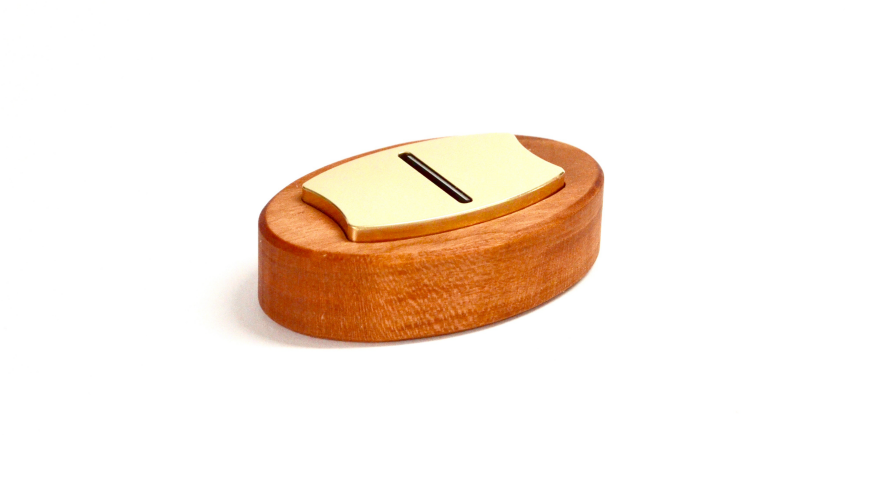 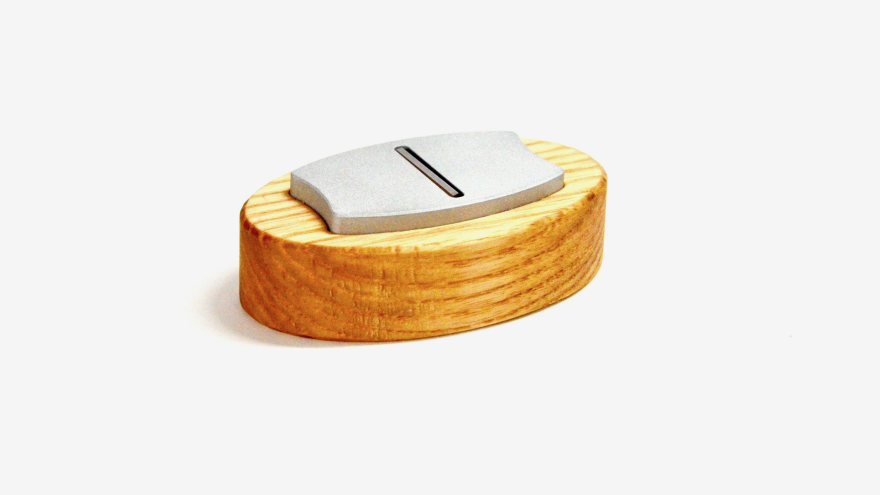 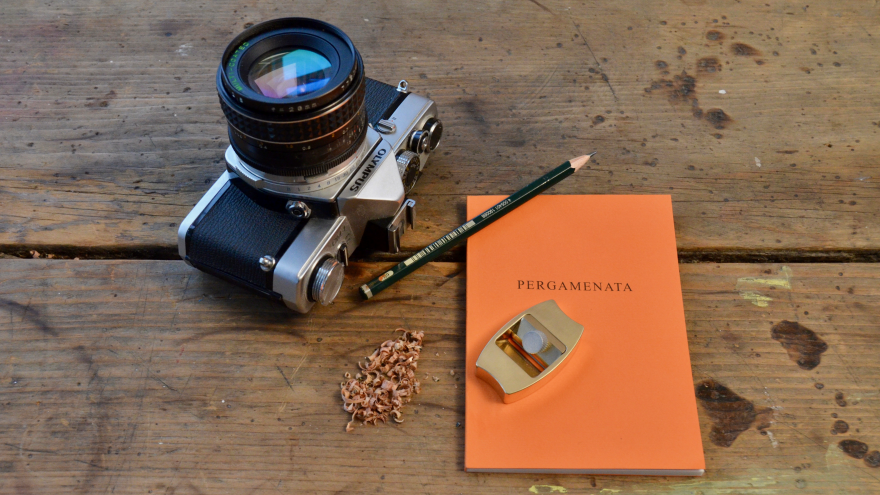 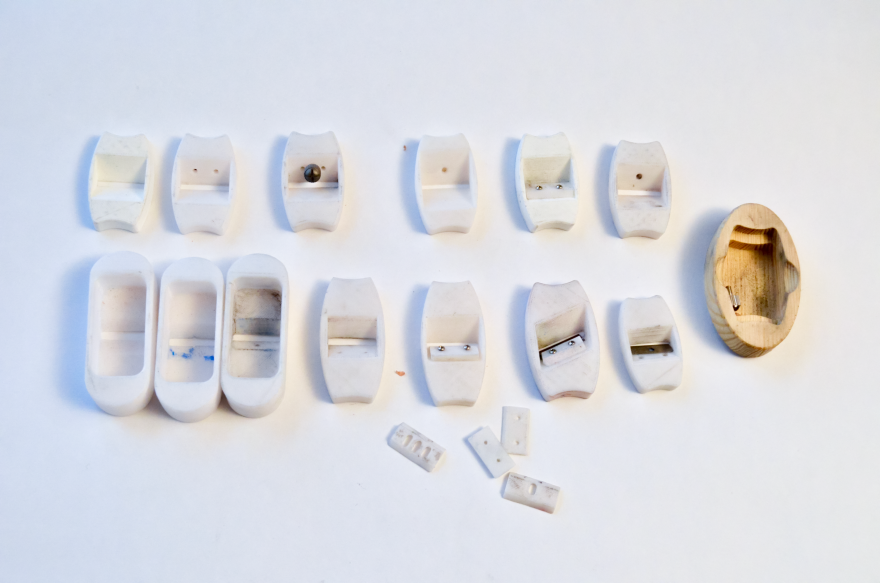 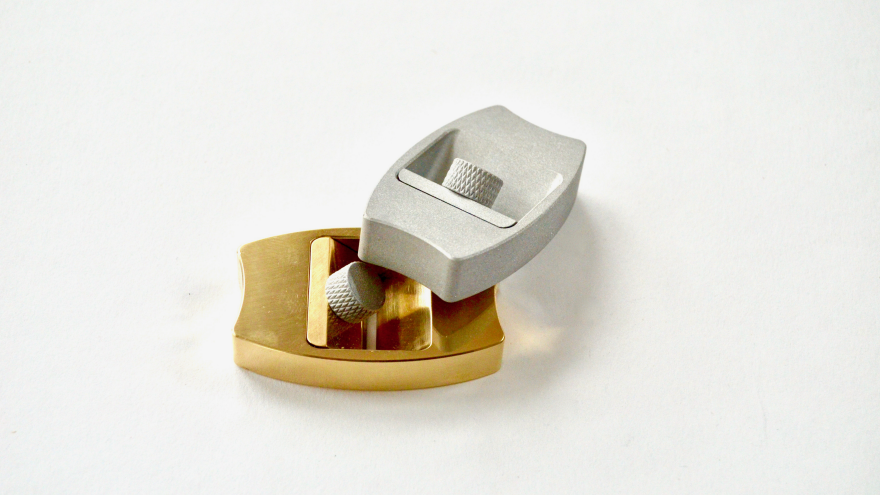 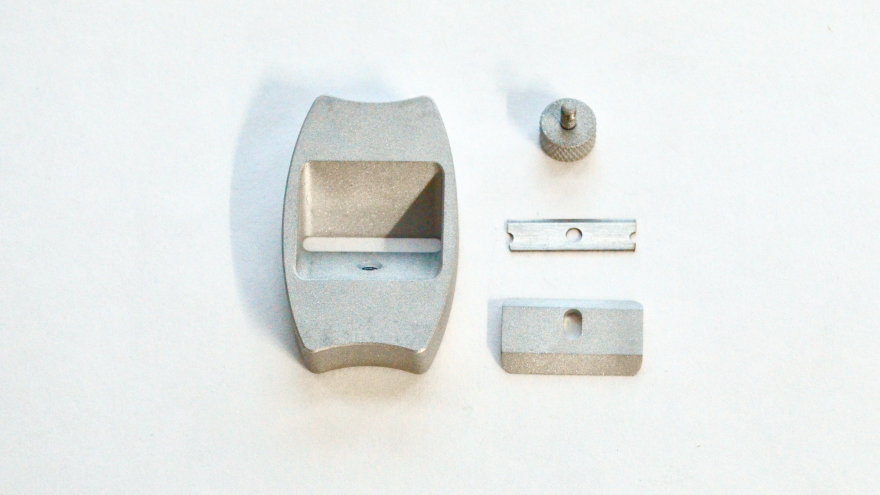 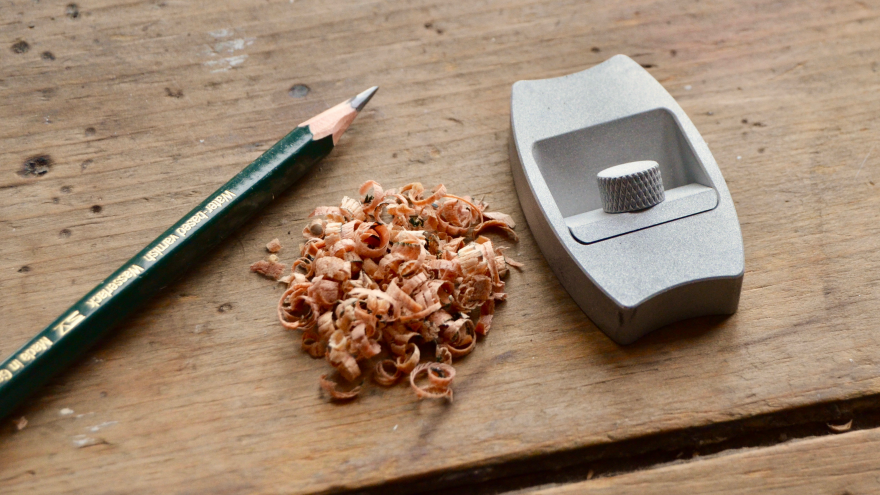 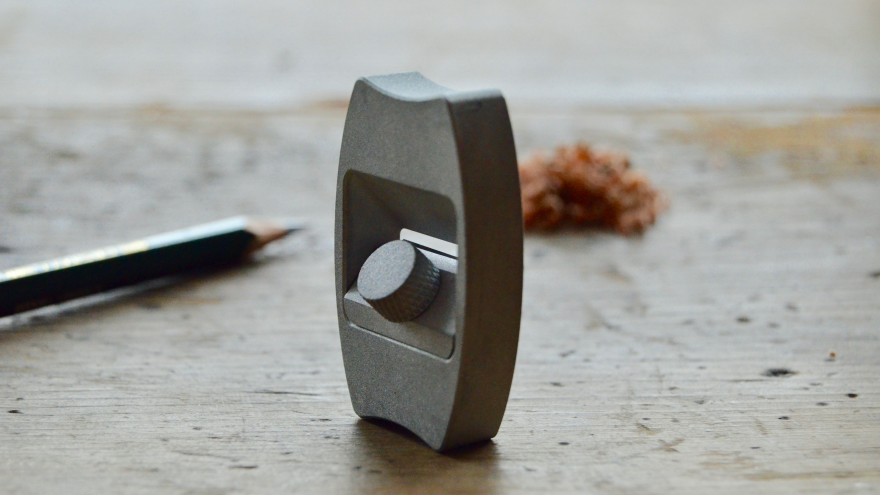 Høvel is available in both anodised aluminium and polished brass—the brass version will gain a beautiful patina over time. The product is precision machined and is built to last a lifetime and age gracefully. Høvel is also available with a wooden base in both Ash and Cherry with a linseed oil finish.

With over 15 physical prototypes and many more digital iterations, Høvel has been meticulously designed to feel natural and intuitive. The overall shape was carefully deliberated to achieve the perfect combination of ergonomics and functionality, while also expressing our passion for beautifully crafted objects.

Høvel is currently available for pre-order on Kickstarter and is scheduled to ship worldwide by November 2017.

You can visit our Kickstarter campaign for a more detailed look.

Høvel: A Complete Redesign of the Classic Pencil Sharpener