RISE is an intelligent carpet for growing crops in refugee camps that is designed to boost resources and restart economic flow. RISE is specifically designed for use in non-fertile humanitarian crisis regions. It is made from 100% biodegradable materials, contains local seeds and liquid filters, and relies solely on human urine as its liquid source. 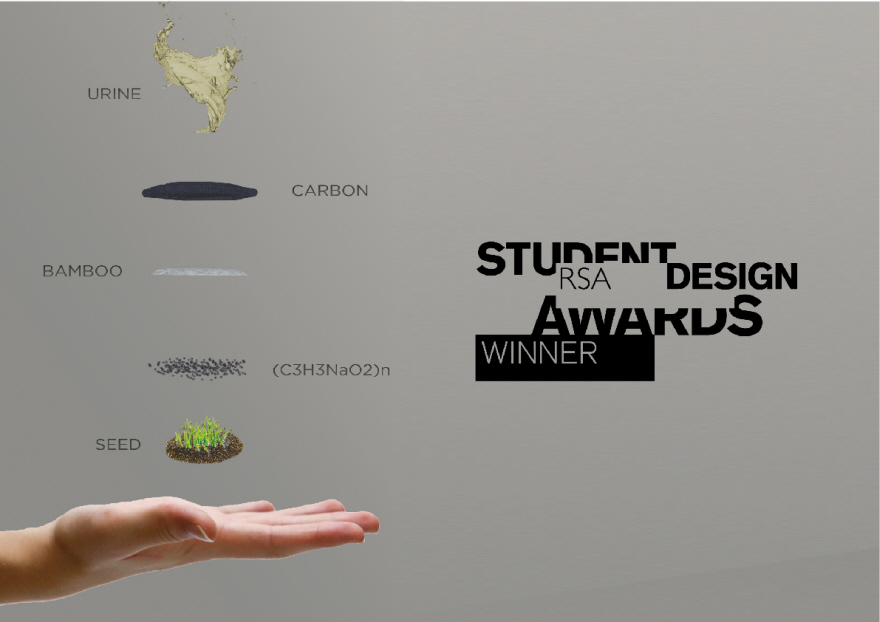 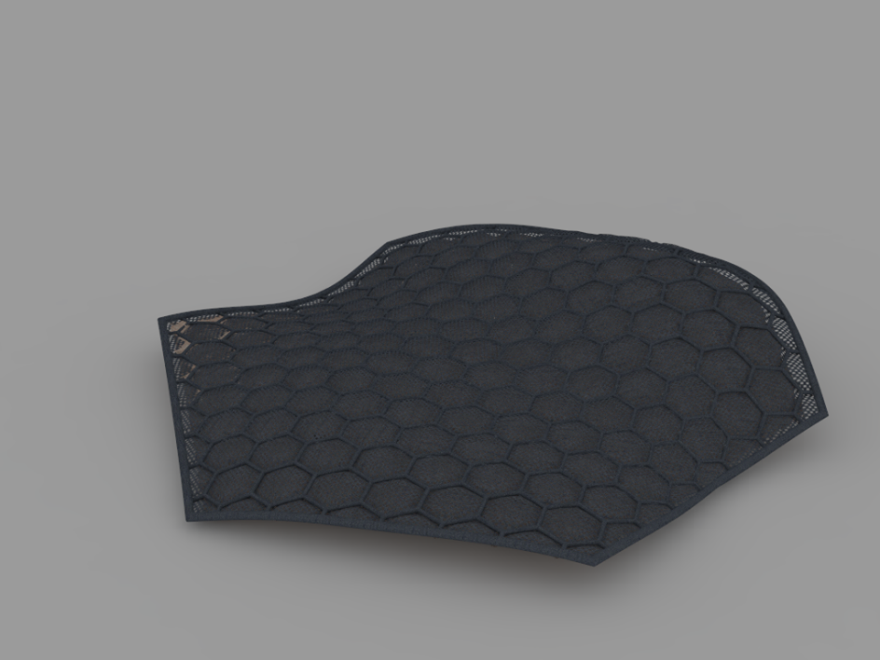 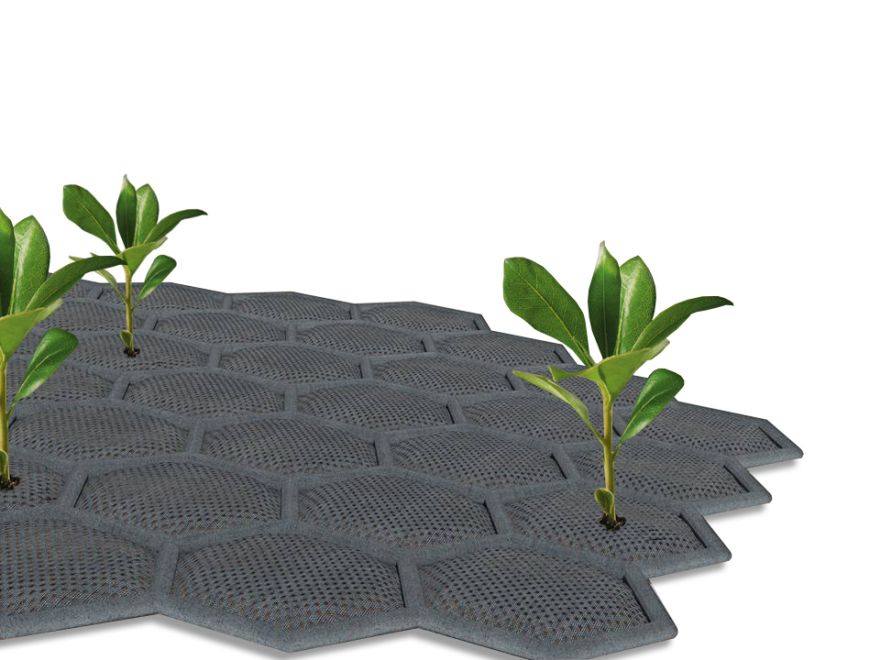 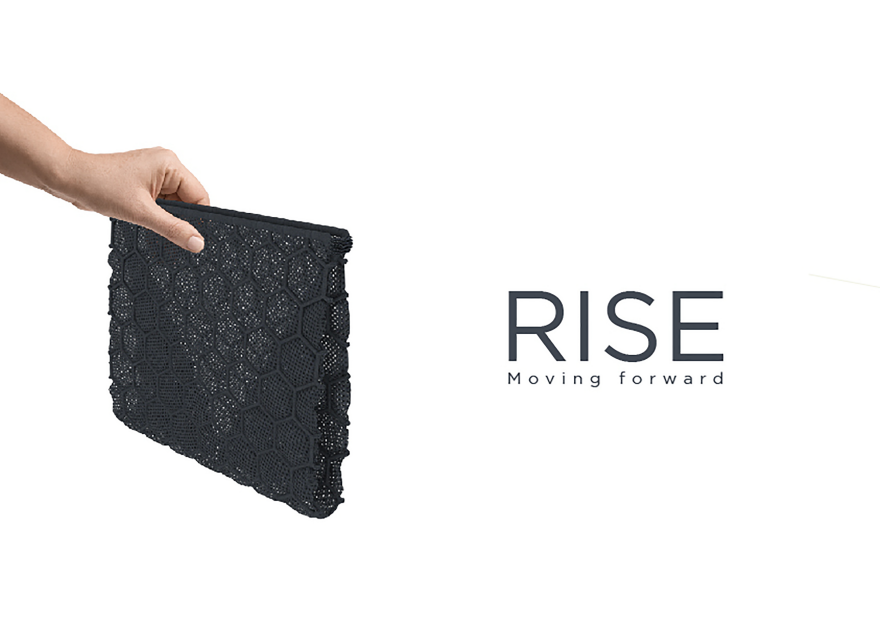 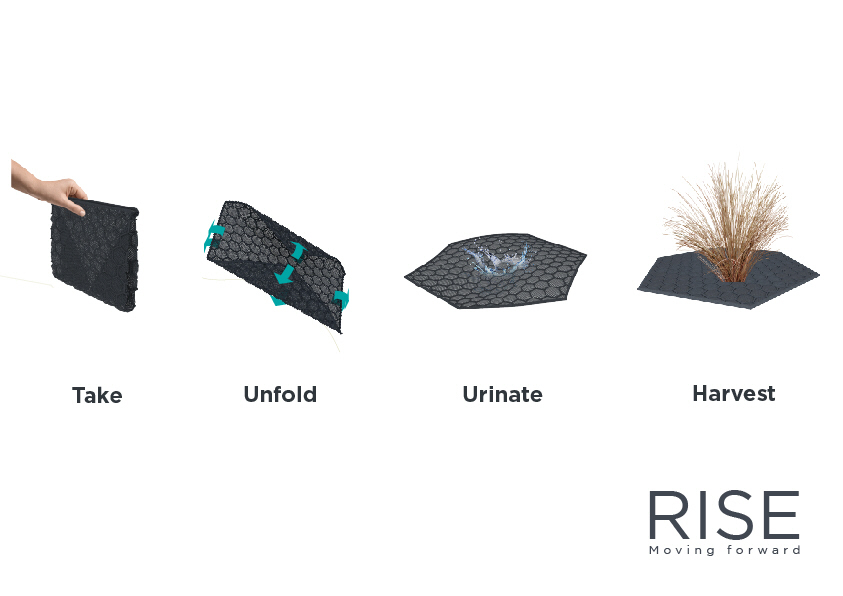 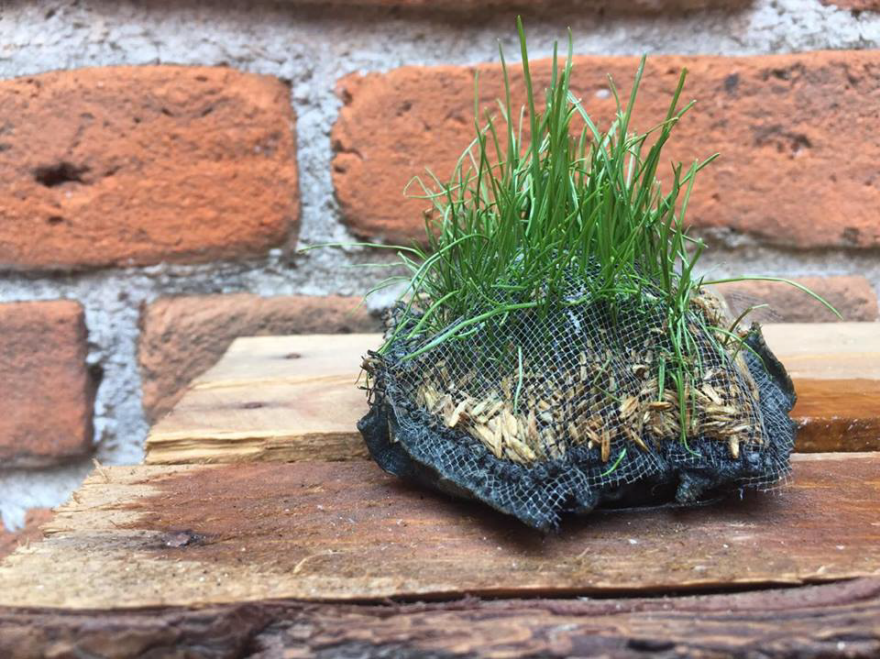 RISE was born from the idea of giving a new start to refugees and any other person in need of help through agriculture, one of the principal economic activities.

Human urine contains significant levels of nitrogen, as well as phosphorous and potassium, that are favorable for plant growth.

Rise is made of 100% biodegradable materials that can last up to 10 years without losing its natural properties and function.

Rise will give refugees the opportunity to harvest their own crops. Each family will receive a smart carpet with different local seeds. This will help restart economic flow by encouraging crop trade inside the refugee camp and country.

The team believes that this could be a starting point and a fight against the food crisis in places all around the world without the weather or soil conditions to harvest any crops.

After winning the Eddie Squire Award at the RSA Student Design Awards, the team of young designers islooking for organizations that would like to support them for further development.