BeamCNC is a CNC mill originally developed for making a construction system called Grid Beam, but it can also perform custom tasks via gcode files. BeamCNC is the easiest way to produce Grid Beam—the eco friendly modular construction system that you can use to build many things. BeamCNC can make Grid Beam of different sizes from 20x20mm to 50x50mm of any length, parts can be reused and projects are highly customizable. 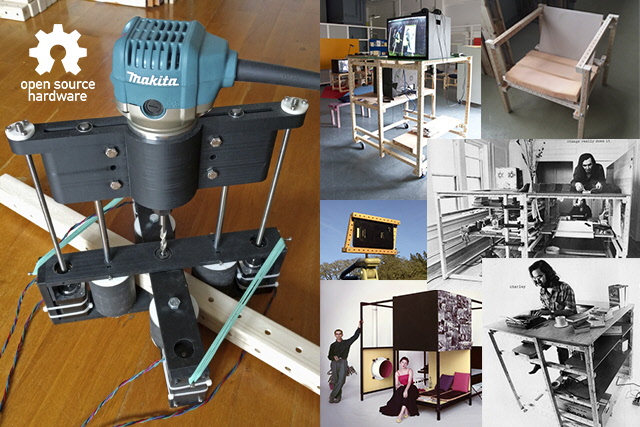 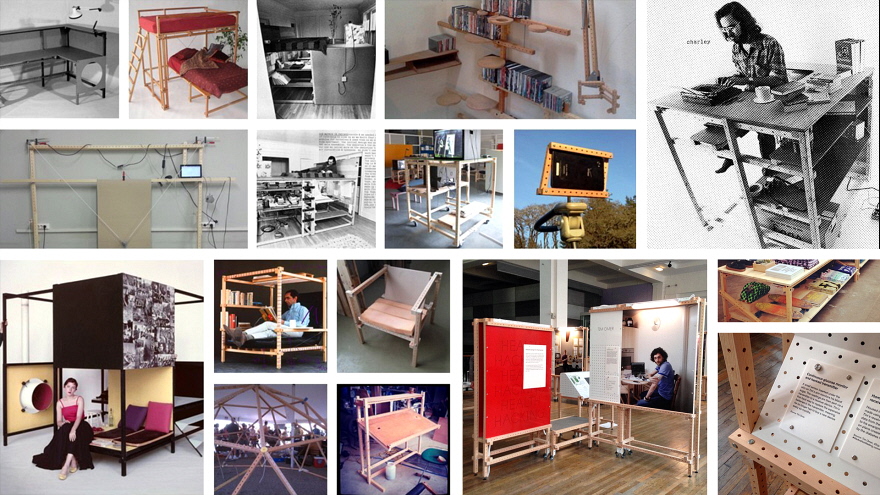 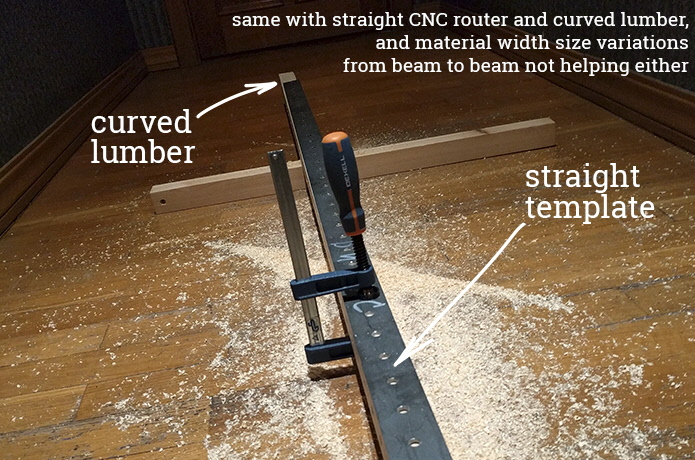 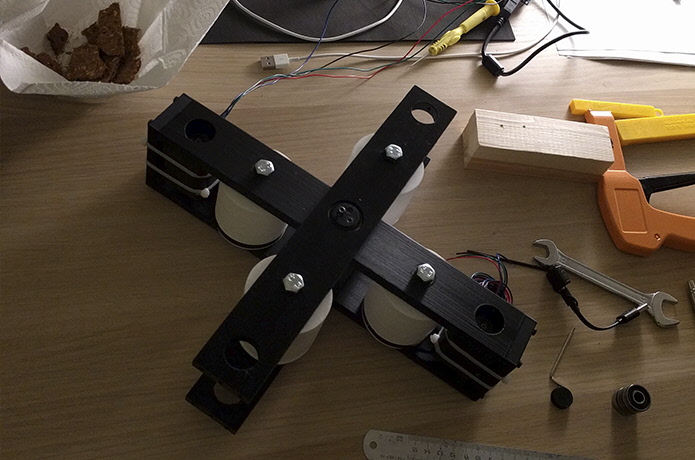 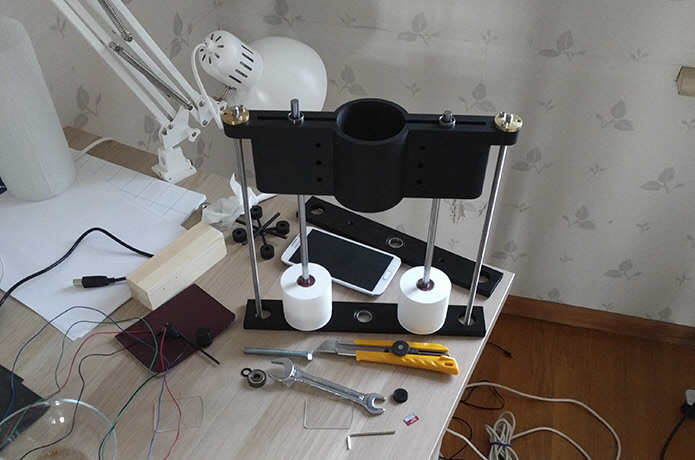 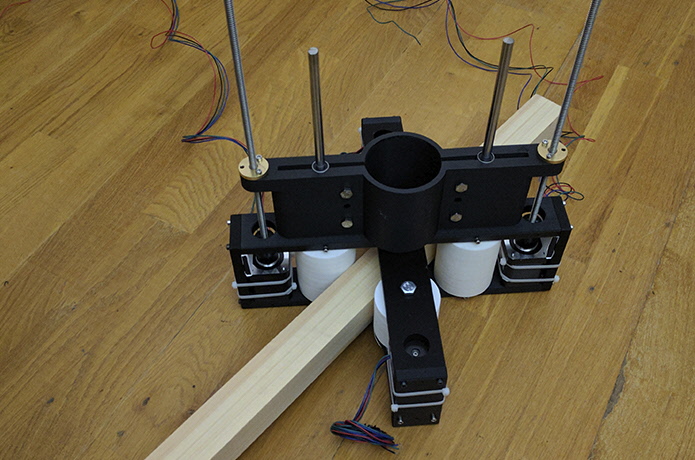 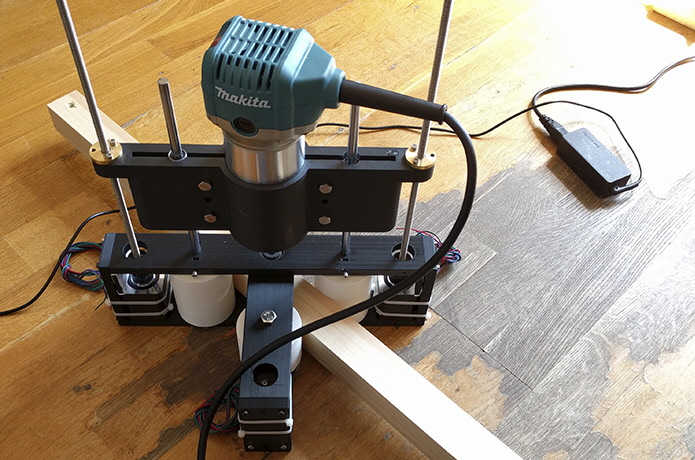 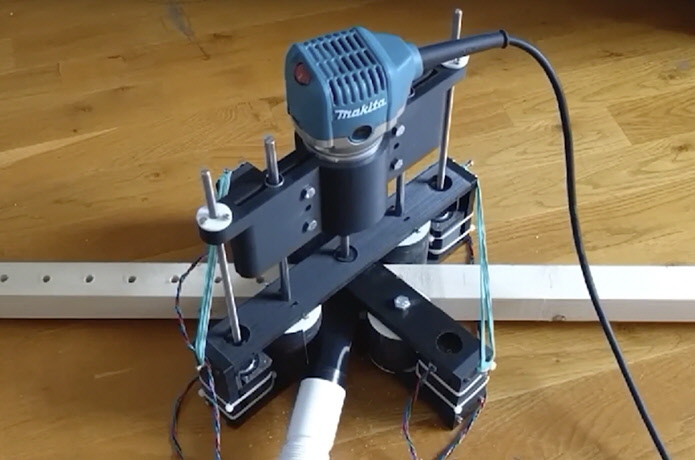 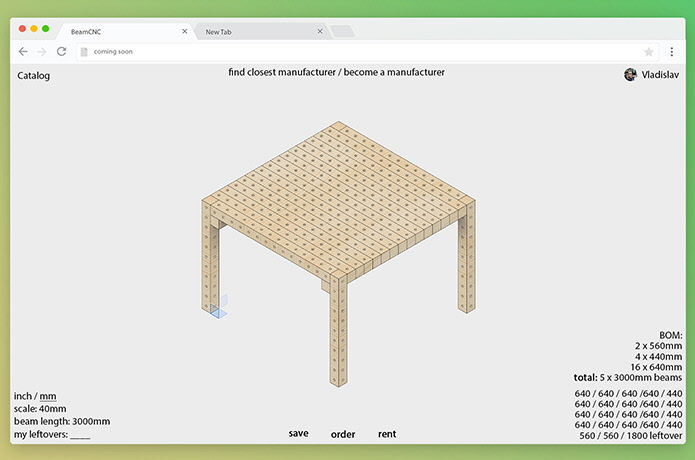 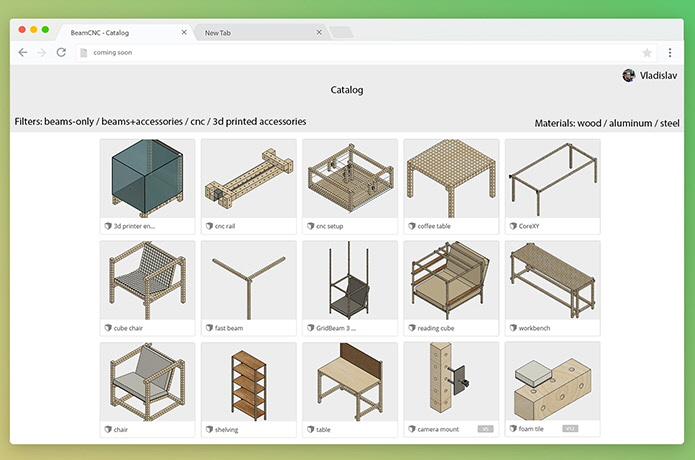 An early version of the Grid Beam system was developed by Ken Isaac in the late 1940s. He used 2x2 lumber and three dimensional joints to create living structures. He called this construction system Matrix and later publish a book calledHow to Build Your Own Living Structures. After this book, a group of artists, designers and builders continued to work on developing this construction system. They upgraded and standardized it and made it fully modular. Three of them later summarized their work in a book calledHow to Build with Grid Beam: A Fast, Easy and Affordable System for Constructing Almost Anything. I learned about Grid Beam through Kevin Kelly'sCool Tools blog (which is also awesome, you should check it out).

When I discovered Grid Beam I instantly wanted to use it in our makerspace because you can build so many things with it, including workbenches, shelves, painting booths, 3d printing stations and tool carts. Since everything has the same pattern, things are compatible to one another and can be easily customized for the task at hand, providing the freedom so urgently needed in creative spaces.

This idea seemed interesting so I bought lumber, made a steel template and used a drill press to make a first batch. But task that looked really simple turned out to be much more challenging than expected. Lumber that you can buy in local hardware stores often has some curvature. So when you put a straight template on curved piece of lumber, they didn't match and you'd have to constantly readjust the template to drill a hole on the center of the beam. If you misaligned holes, parts wouldn'tt fit together. So as you can imagine, it was quite labour intensive to make a Grid Beam with just a template and drill press. The same issues would also appear with a CNC router—straight tools, curved lumber.

So I've develop BeamCNC, which can work with materials you can buy in your local hardware store. BeamCNC can help Grid Beam become a common resource, so I made BeamCNC open source.