Every year, the Massachusetts Institute of Technology (MIT) challenges teams composed of students from all around the world to conceive innovative living machines to tackle contemporary issues. The iGEM competition for international Genetically Engineered Machine aims to promote research in synthetic biology through the projects invented by the hundreds of teams. Many students come from prestigious universities worldwide that never miss the opportunity to rise to the challenge (MIT, Harvard, TU Delft, Cambridge, Oxford, etc.).

For the 2017 edition, the iGEM team Pasteur Paris worked on indoor air pollution. The team members, all living in Paris, felt particularly concerned by this deadly issue, responsible for more than 3 million premature deaths every year. The team, supervised by Deshmukh Gopaul (researcher and head of the pole: Design for Biology - Citech) and Guillian Graves (designer and head of the Design & Biology program - ENSCI), was composed of 16 students with diverse competences and capabilities (biology, physics and chemistry, law and industrial design). 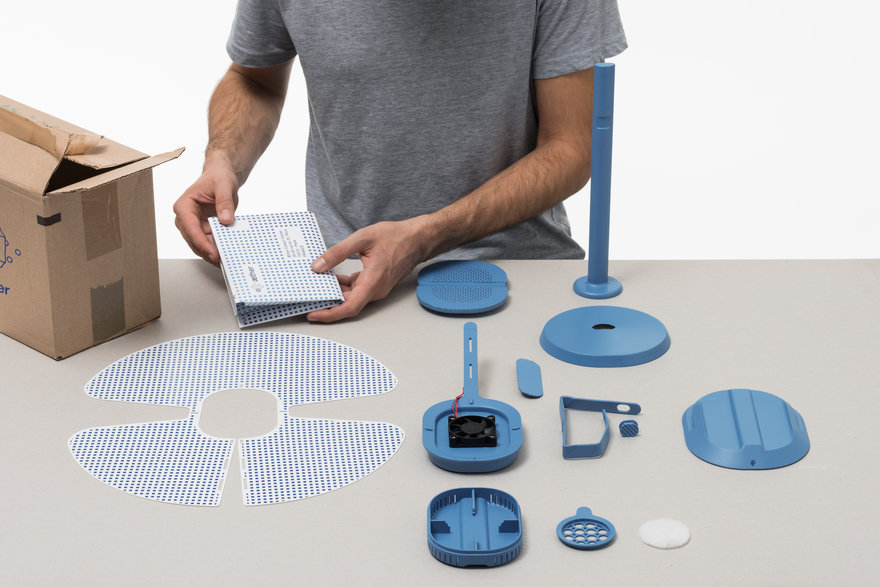 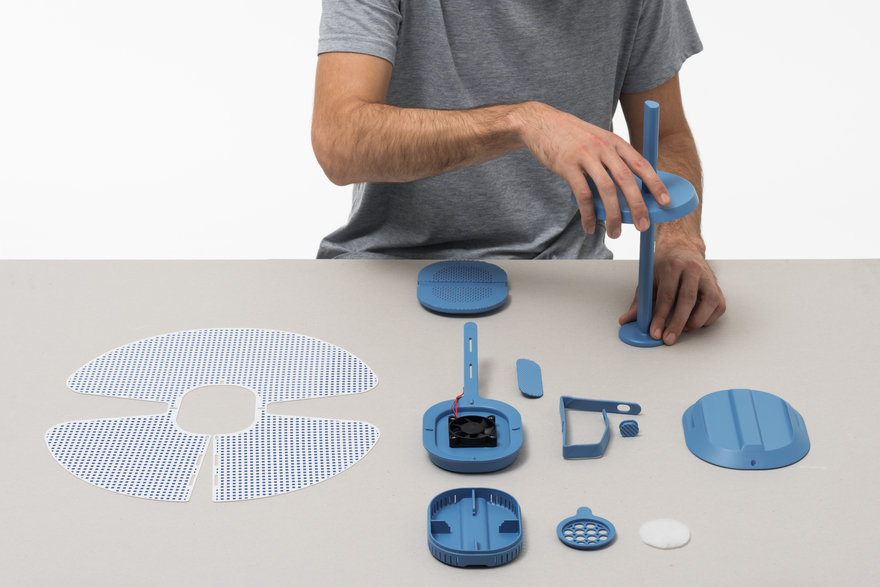 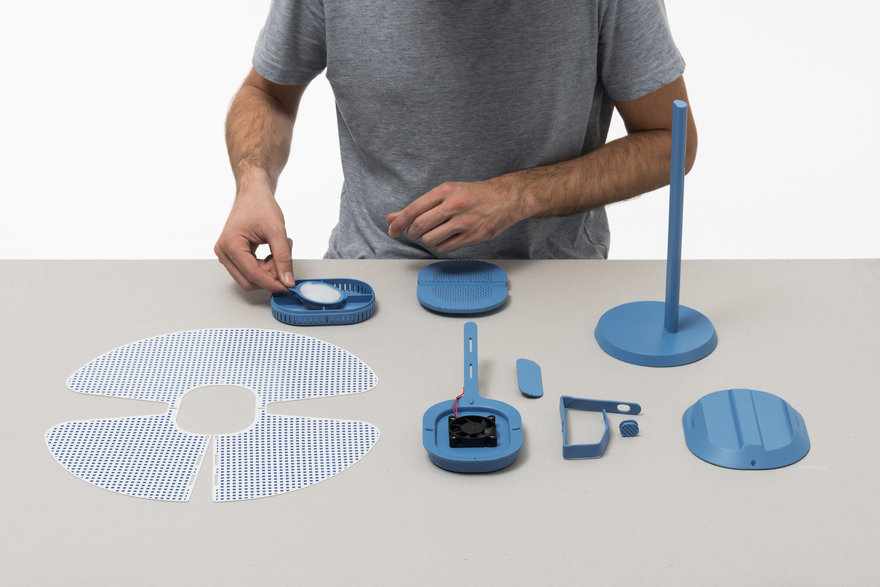 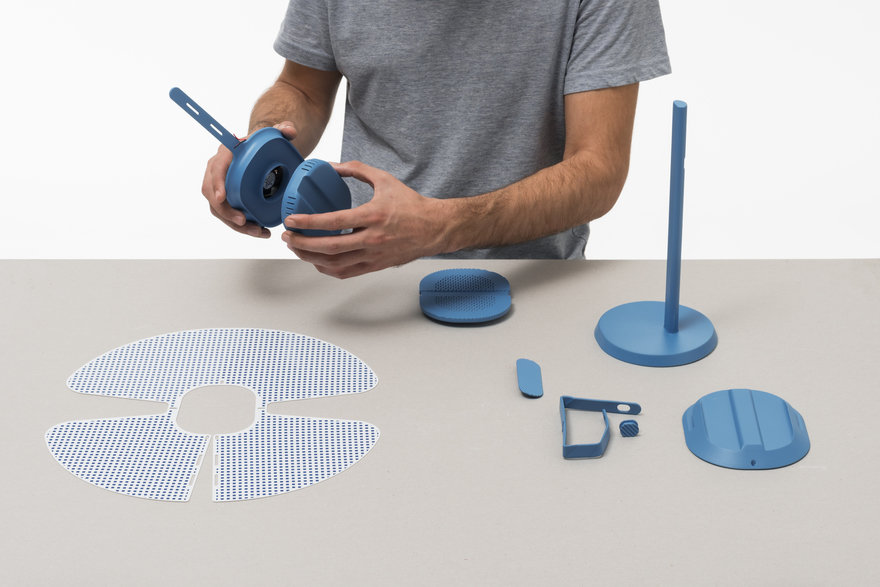 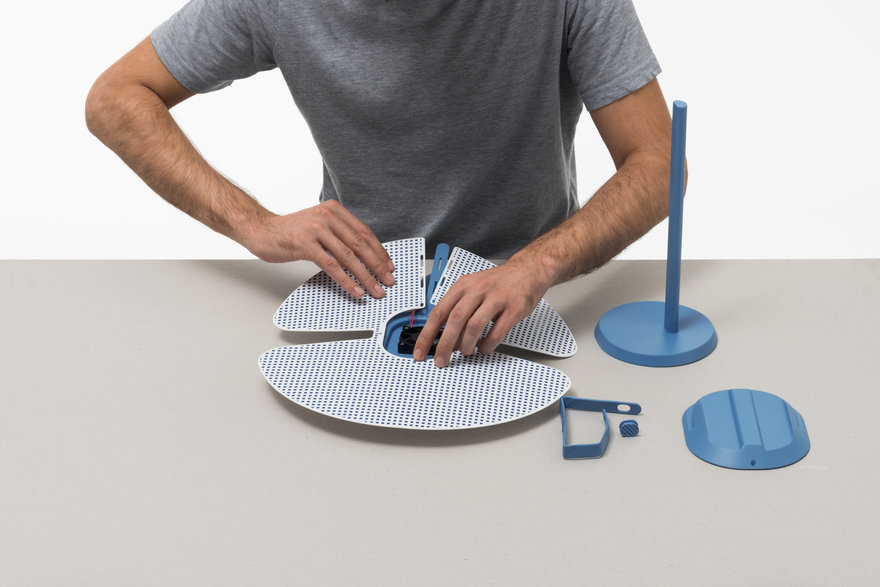 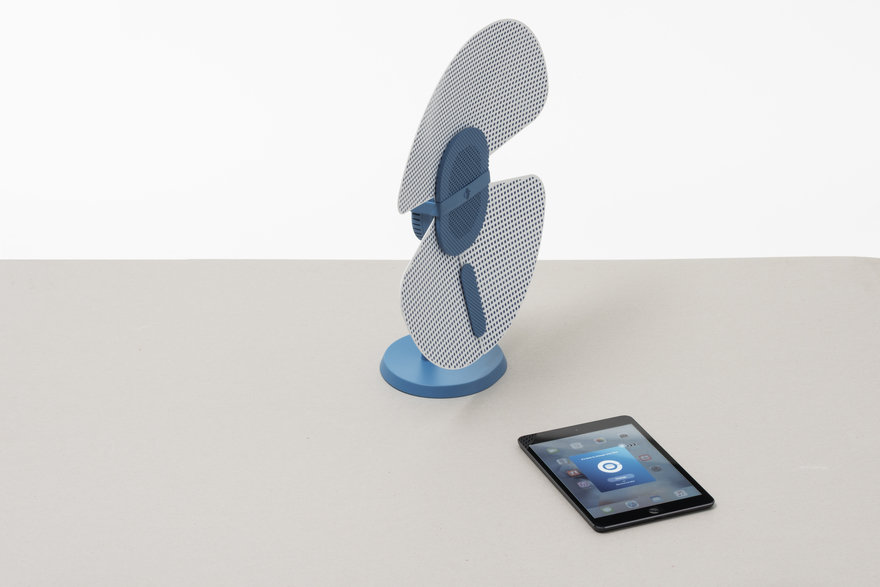 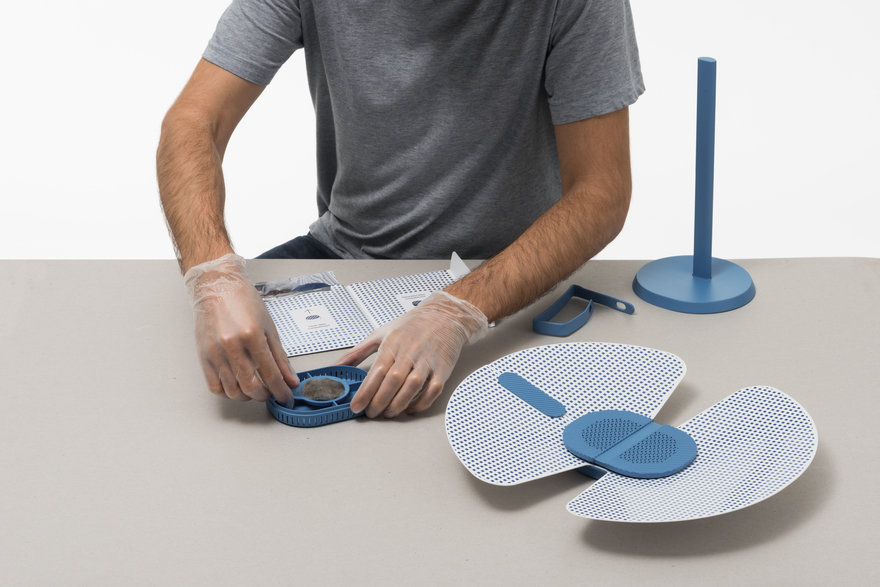 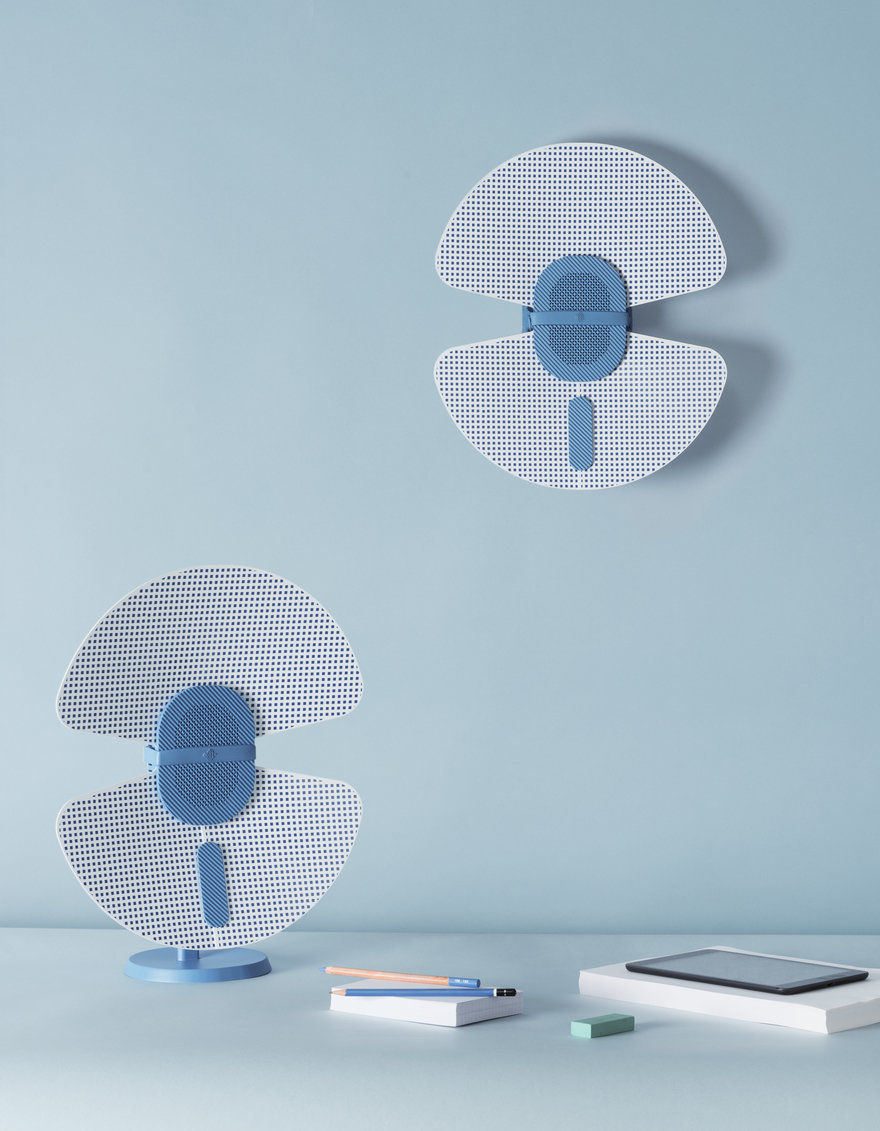 Together, they developed ÆTHER, an innovative and inexpensive kit to depollute indoor air. This new object captures air pollutants in a condensed phase, in this case water. The objective: recover the organic pollutants, of which many endocrine disruptors, then, using enzymes, biologically degrade the organic pollutants that are collected to be recycled. To trap these pollutants, the team imagined an interchangeable filter: a spider web. The hydrophobic silk tha composes the web, accumulates on its surface droplets of water naturally present in air humidity. The spider silk also serves as a holster for the enzymes that degrade the trapped pollutants.

ÆTHER disposes of another key asset: it is entirely powered self-sufficiently. To maximise its effect, a small ventilator was installed inside of the device, creating a flow of air through the filter. The ventilator is powered by flexible solar cells that cover the exterior surface of the device. These solar cells were chosen because they are sensitive to both natural and artificial light—so no need for plugs, chargers or batteries to operate ÆTHER!

All the components of the device are assembled and held together by a rubber strap that allows to set up ÆTHER in various manners according to the user's preferences.

Finally, the smartphone app that goes with the ÆTHER kit combines diverse services centered around the management of the filter. The app also informs the user on the saturation levels of the filter and offers tips on habits and behaviors to avoid and fight indoor air pollution.