Ninja Stars for Electronic Dartboards Because Why Not?

Star Darts is a soft-tip Shuriken (aka Ninja Star) for having fun practicing your accuracy on electronic dartboards. 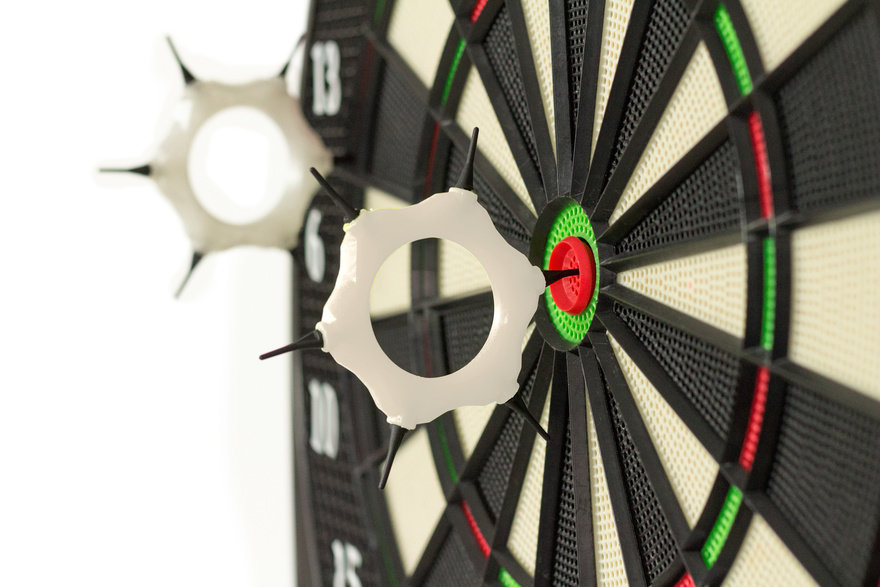 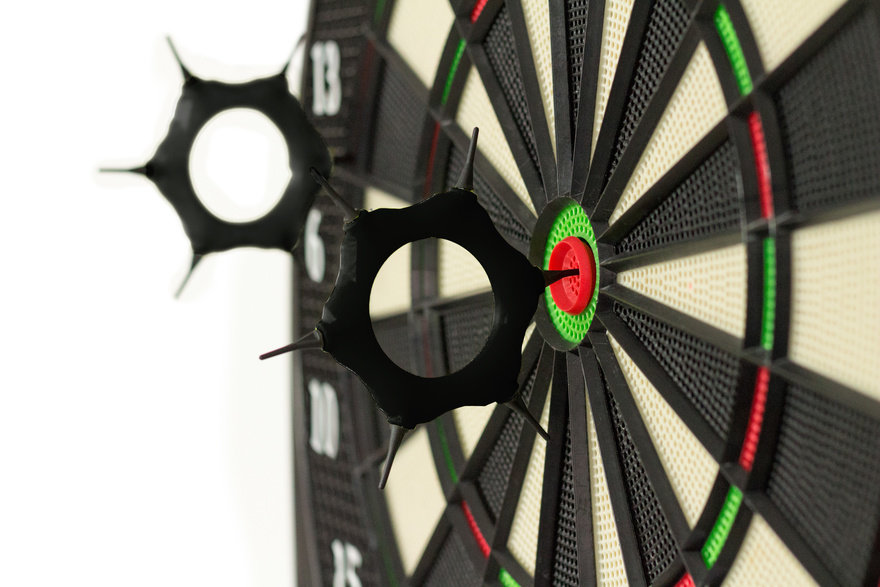 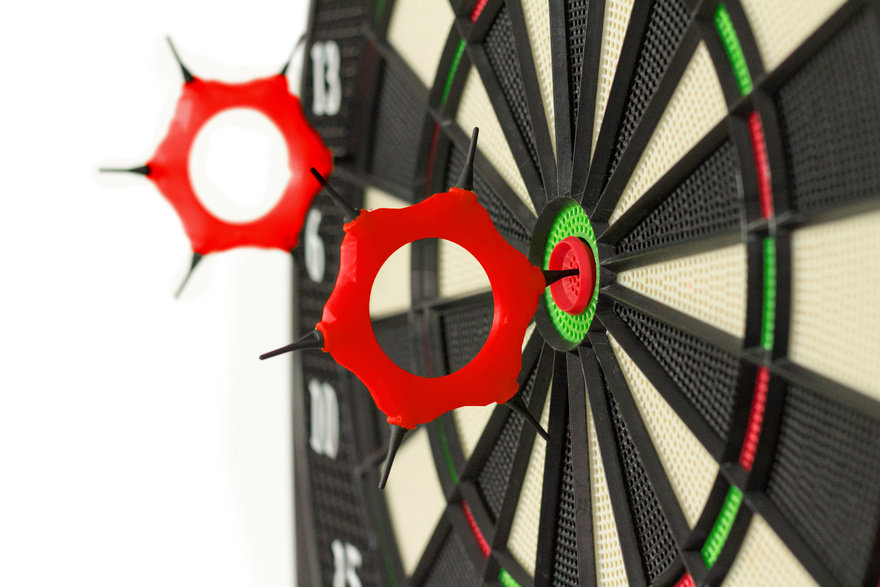 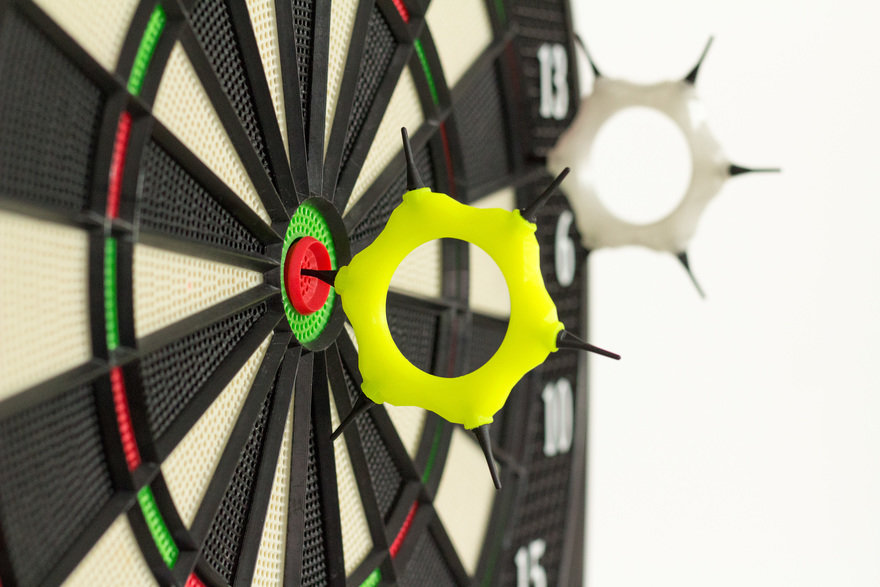 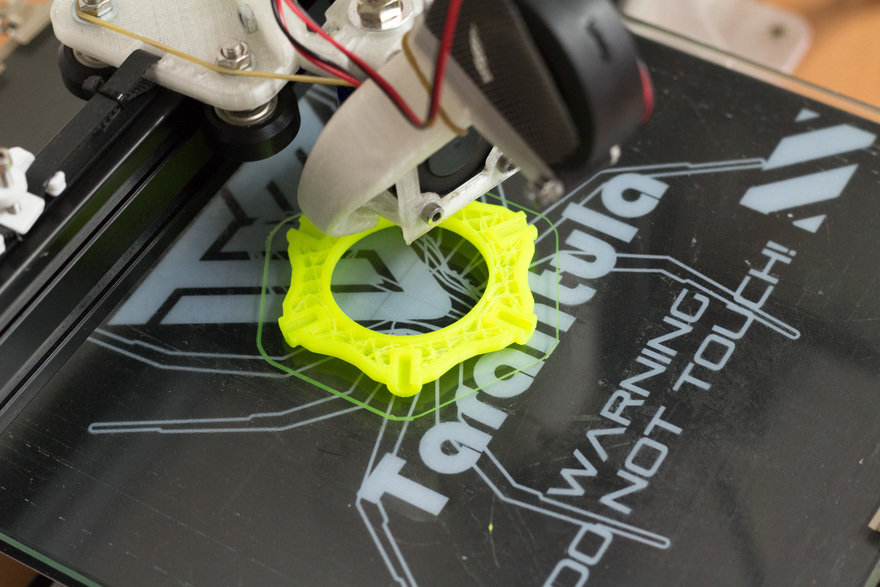 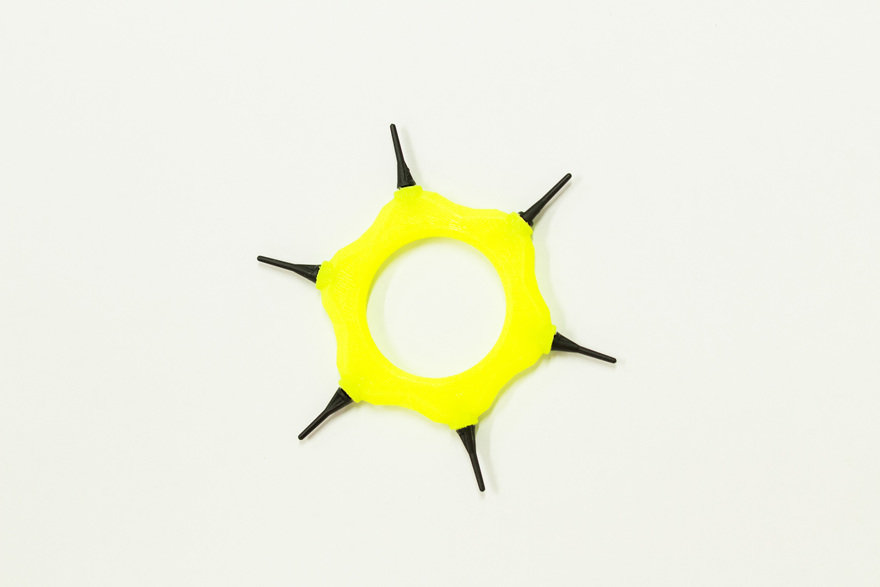 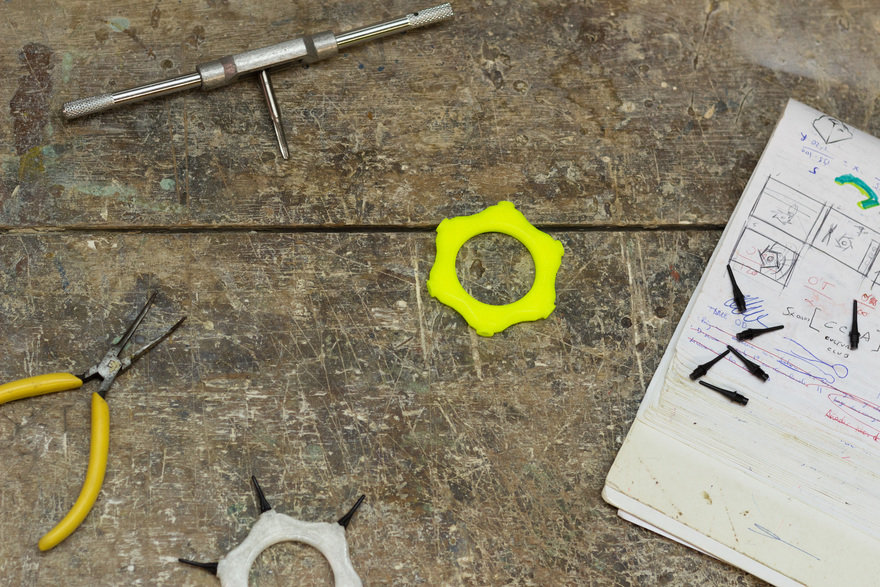 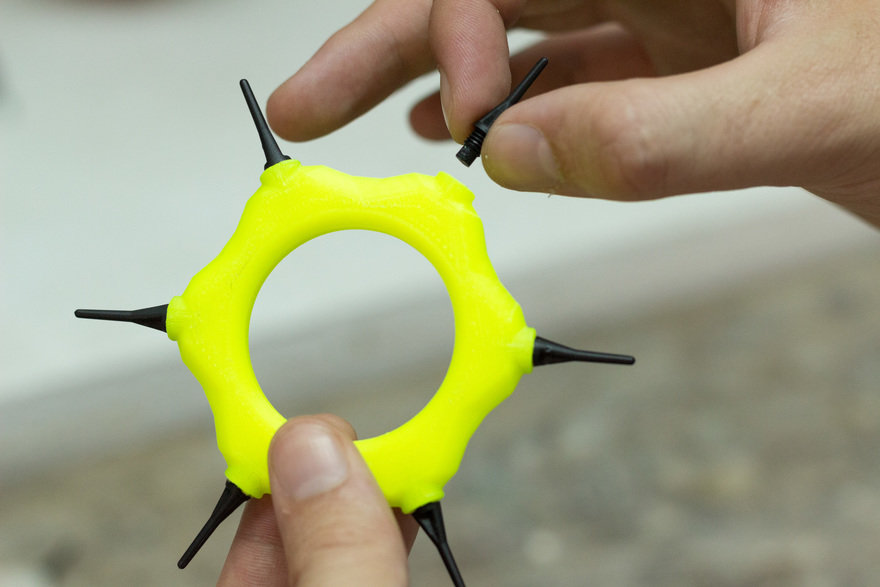 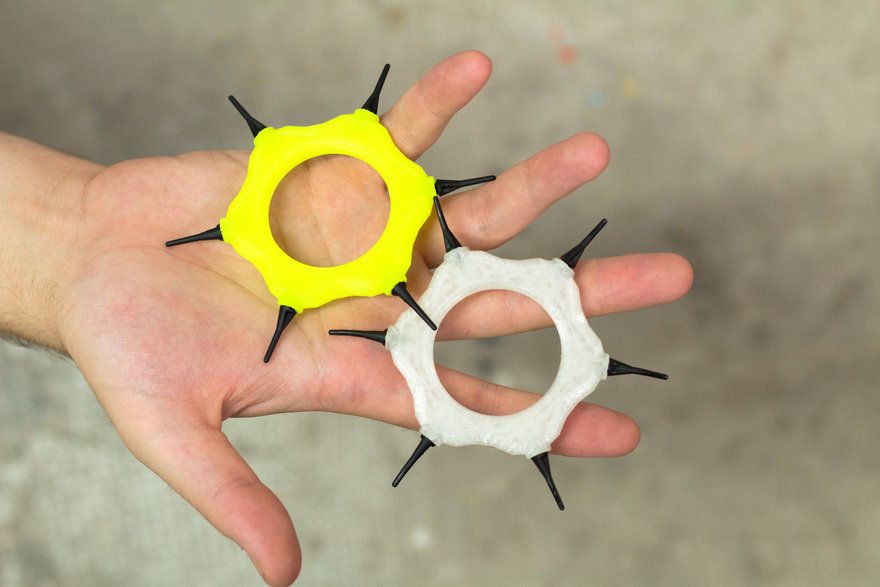 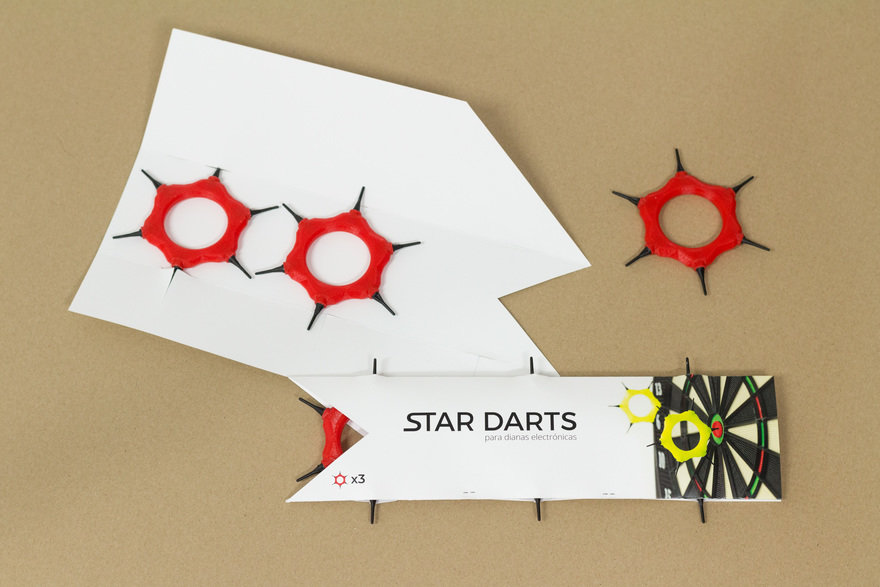 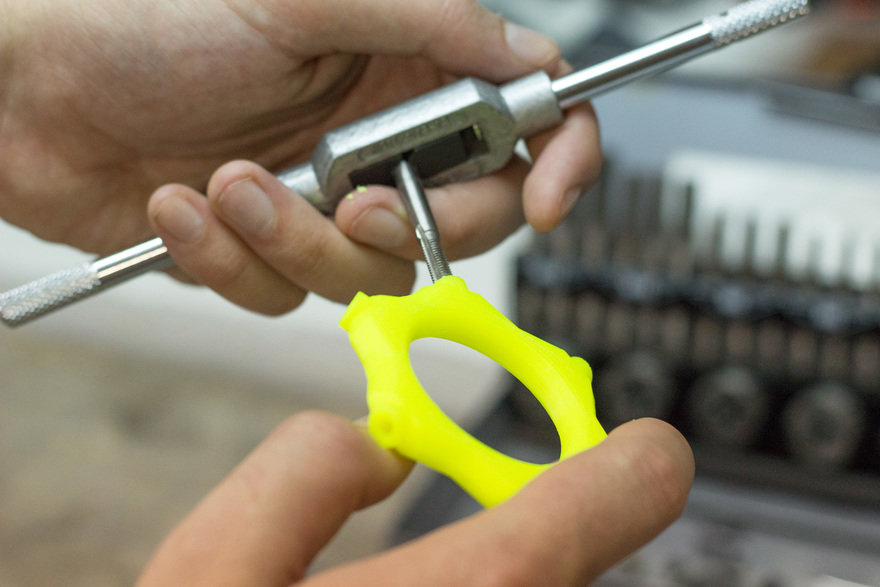 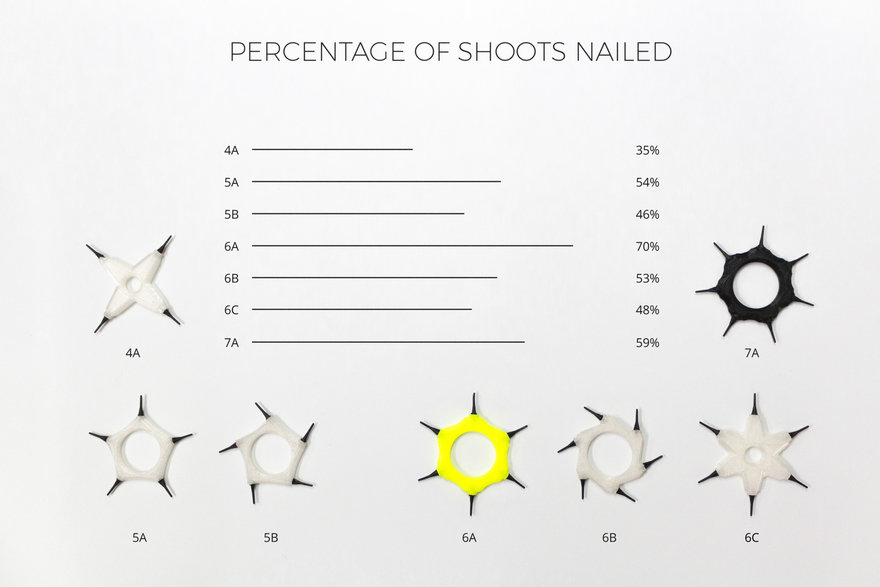 Star Darts operational is identical to that of the original throwing weapon used in ancient Japan. Just throw it spinning towards the dartboard, either horizontally or vertically. The product is 3D printed and incorporates six holes that are manually threaded after impression. Afterwards, standard dart tips are screwed into these holes.

While playing darts, Smallgran members thought "Wouldn't it be cool having a ninja star to use in this dartboard? If only we had a way to produce it…" Some months and a 3D printer purchase later, they realized that they could just print it... And the Star Darts were born.

Ninja Stars for Electronic Dartboards Because Why Not?