Marie-T is a prosthesis that allows amputees to perform ballet.

Prosthetics is discussed in two manners. A artificial limb to imitate the organic human body or one to excel above it. However, Marie-T is a prosthesis aimed to inspire creativity. There is a community of Amputees that lives life with a prosthesis. They are a community that lives uniquely in their own style. Marie-T is a prosthetic leg that is designed to allow amputees to dance in a way that is uniquely their own. In ballet ballerinas move up and down from a pointe position in order to create a beautiful and ethereal affect. However, pointe puts immense strain on the foot and ankle of a performer, and even with practice starting from a young age, it is near impossible to perform constantly at this position.

However, I wanted to explore what would happen if you could allow a person to perform on Pointe 100% of the time. How would ballet change? I wanted to create a tool for someone to take and let their imagination define the capabilities of the product. 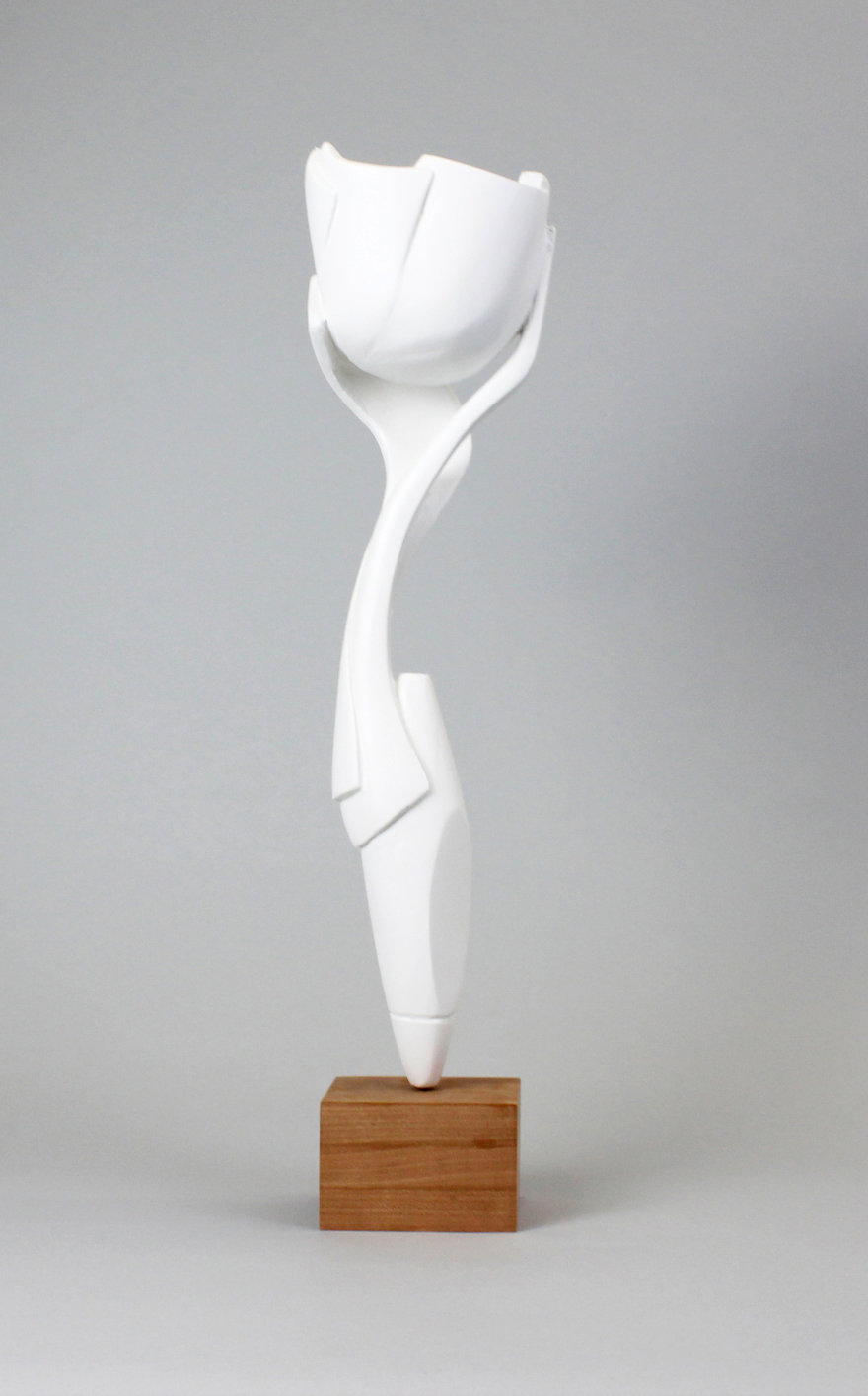 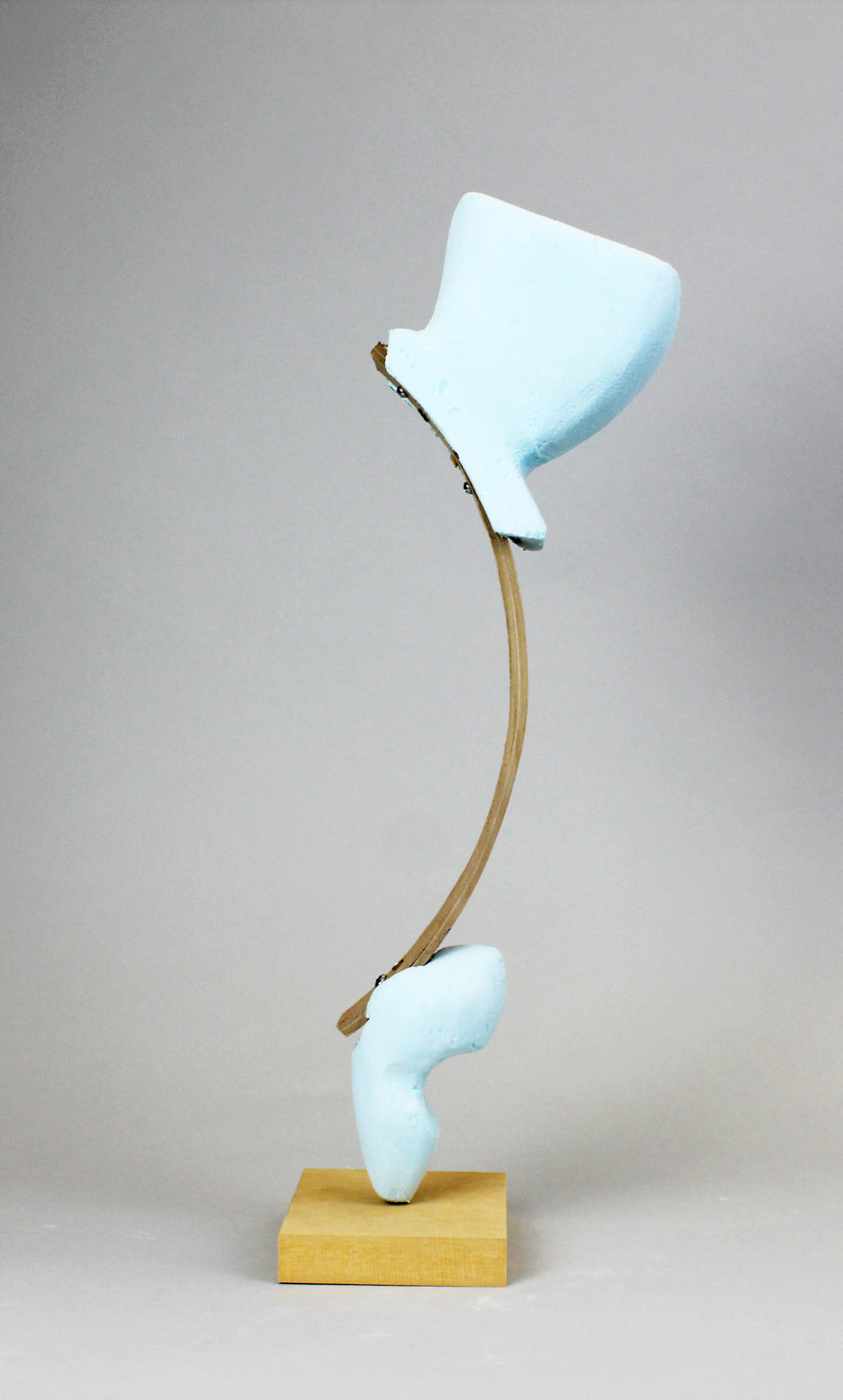 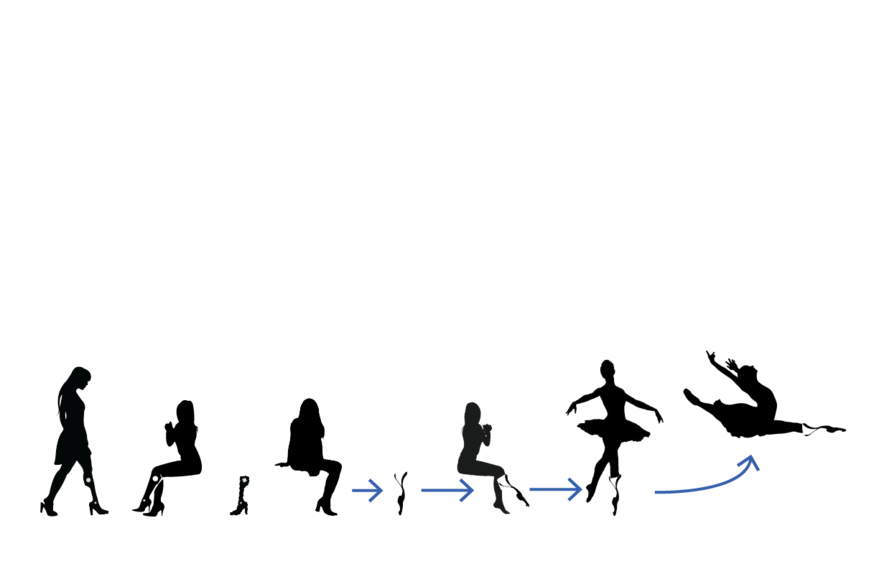 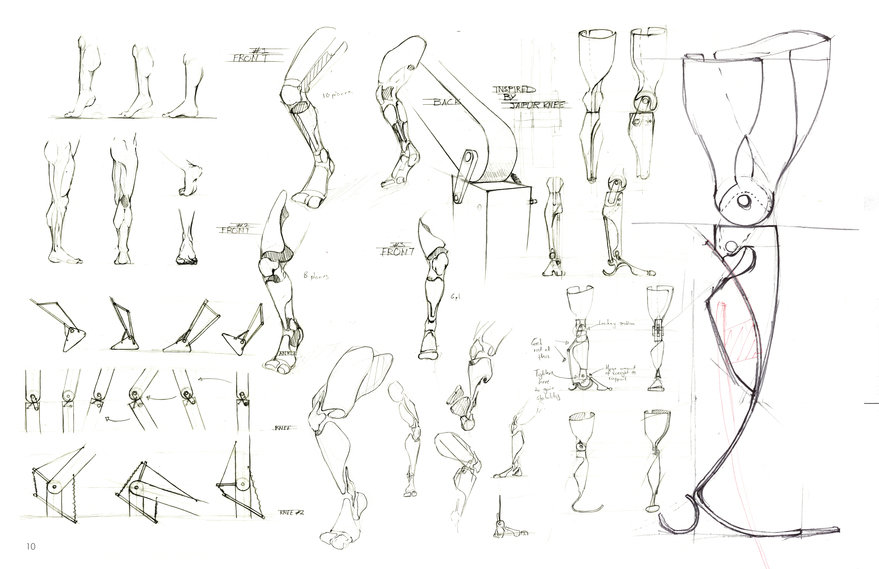 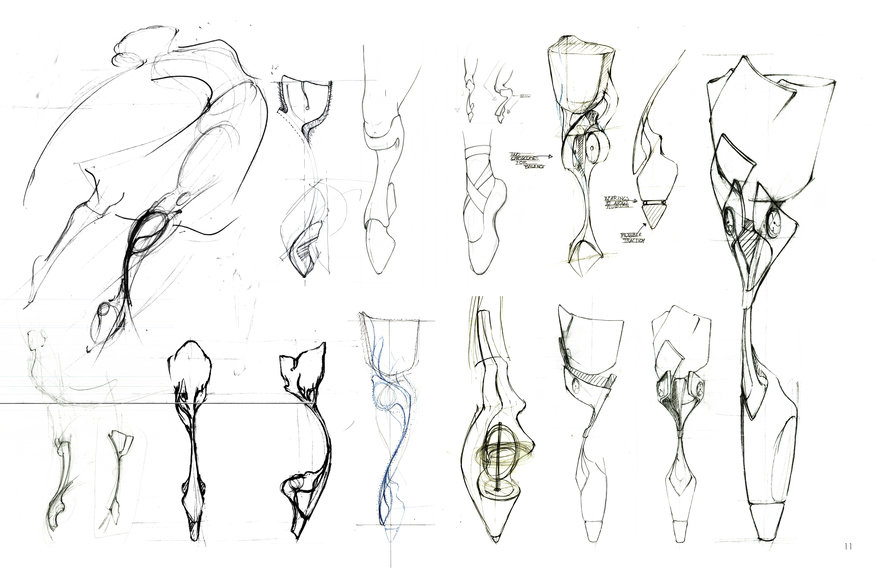 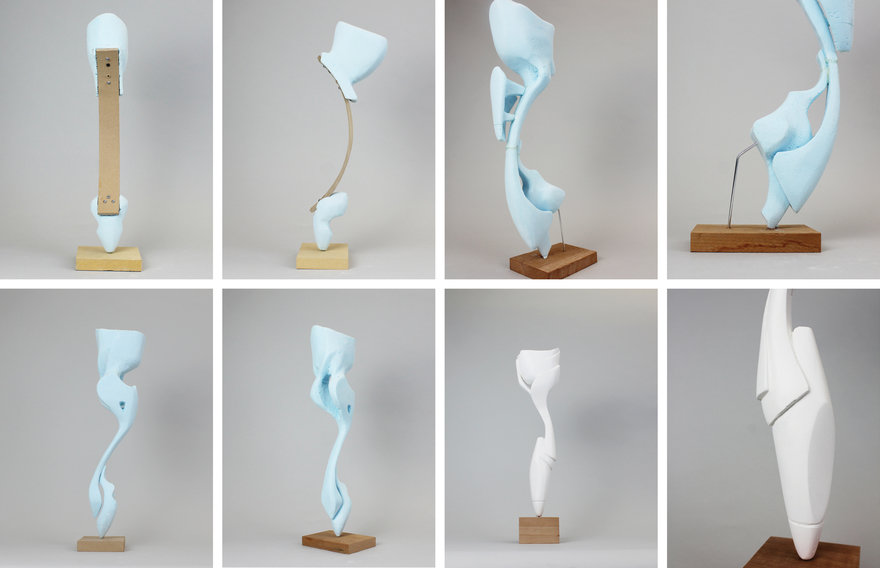 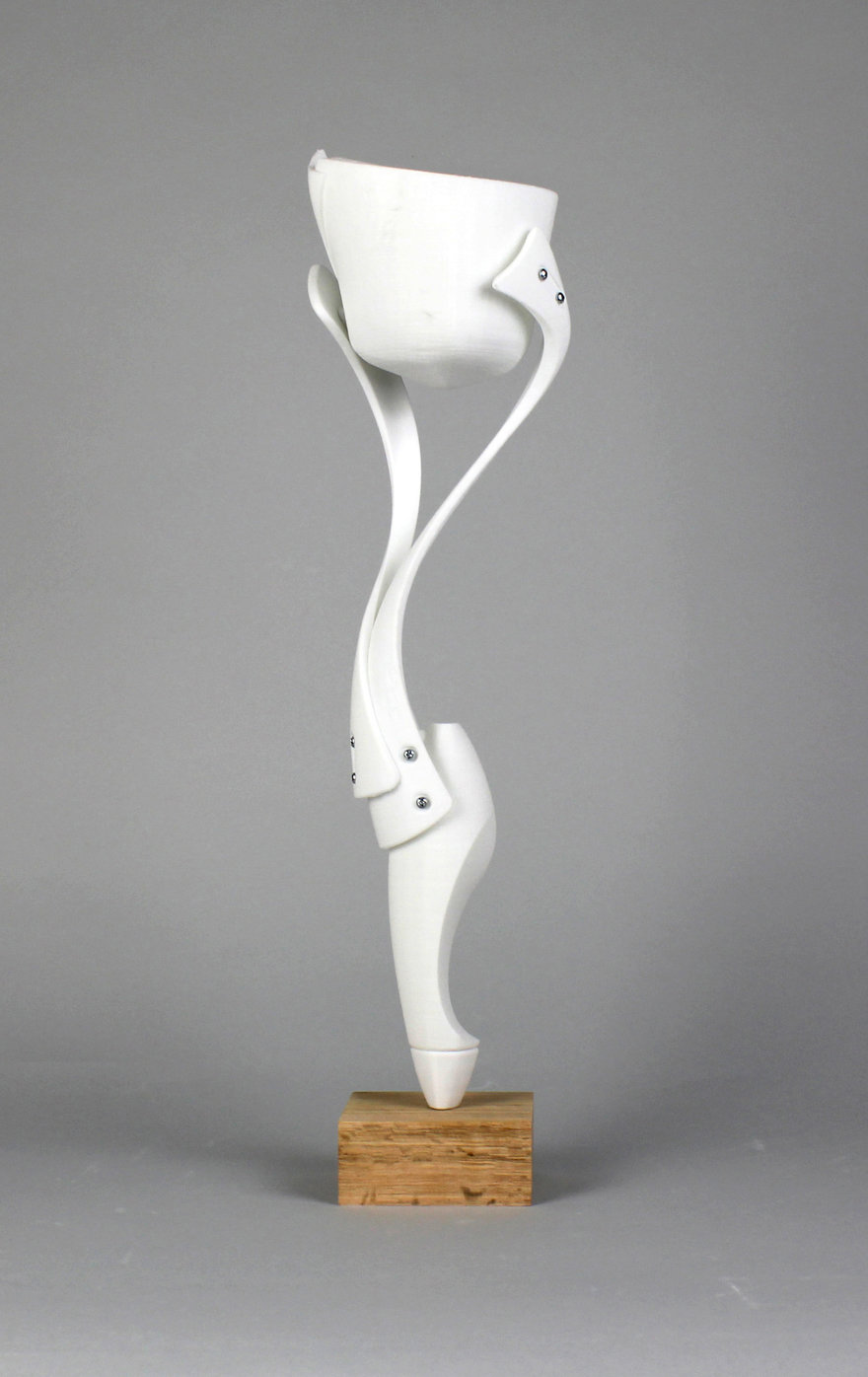 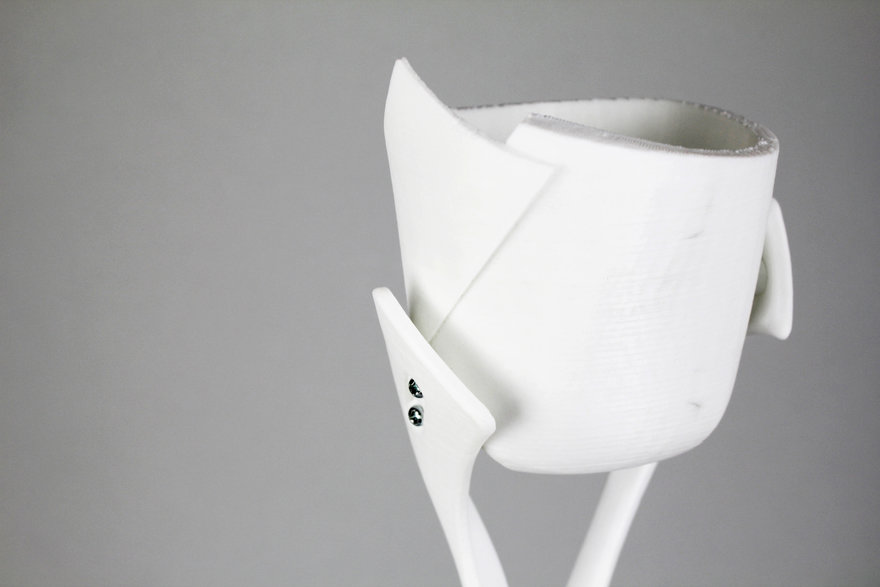 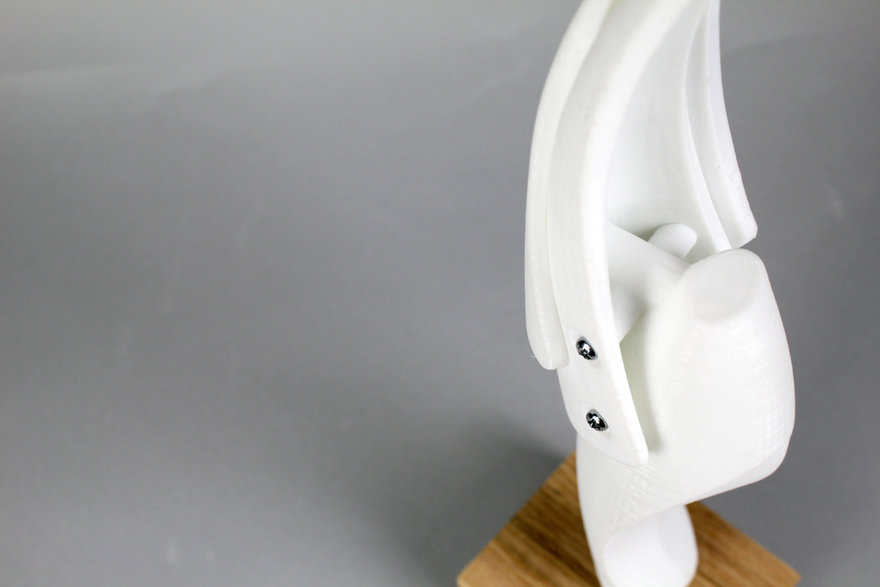 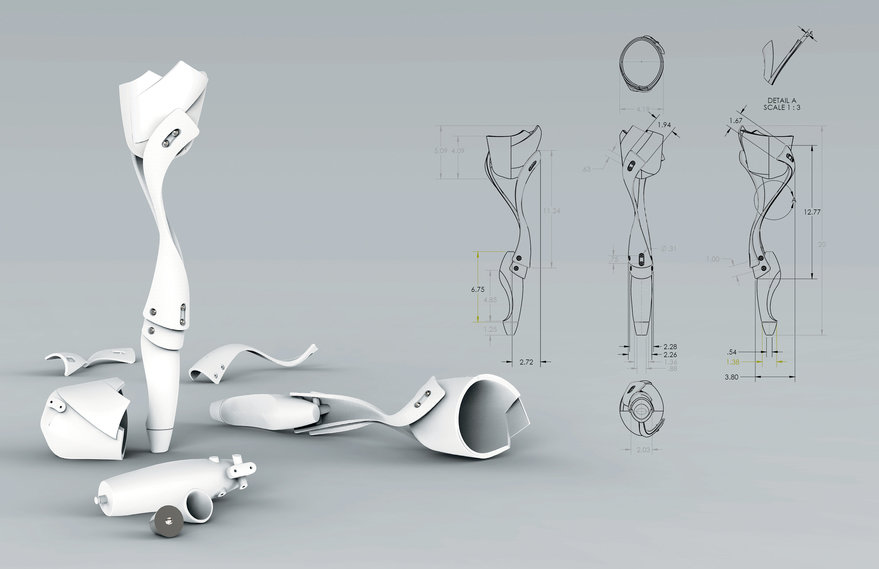 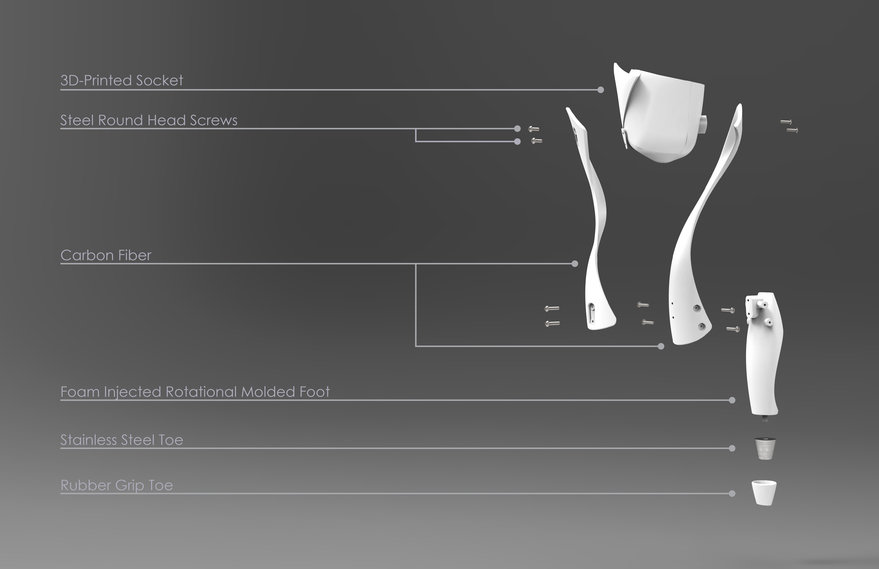 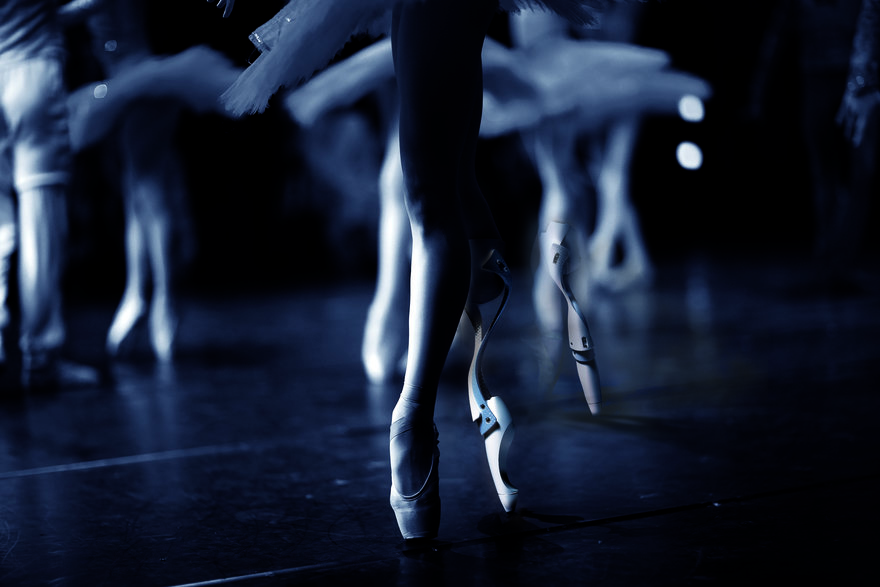 Traditionally, the pointe position is very stiff, and lacks suspension. The calves, ankles, foot and toes are all aligned and does not allow for any kind of flex. This means that any kind of shock or impact (even from stepping forward) would not be absorbed. Much like the cheetah leg's curved suspension, Marie-T also uses the same curvature. This is to absorb any impact. However, for our prosthesis the curvature is in the opposite direction. This is because the cheetah leg is a prosthesis that requires constant movement from the athlete in order to maintain balance, if not, the athlete with naturally fall backwards. By reversing the curvature, the ballerina will now fall forward after holding a position, in order to step into the next series of movements.

The leg is weighted and strong for the foot of the prosthesis. The increased weight at the bottom will help in creating momentum for the dancer during rotations. The lowered center of gravity will also help in maintaining balance. During research I also realized that a weak ankle can twist and wobble a ballerina in pointe position. This made the design have a strong and stable ankle area that will help the ballerina stay in balance.

Marie-T is designed to be assembled in order to allow the user to switch out worn out parts or resize their prosthesis. Ballet is an intense physical activity that causes weight change, sweating and friction against the skin. This can cause an ill fitted prosthetic leg to create blisters and rashes. If the length is not exact, the user could end up limping which would eventually wear at the users hips and other parts of the body. A prosthetic leg that can be disassembled means that parts can be replaced when the size does not fit right anymore.