3 Phone Concepts Developed with the Wellbeing of Users in Mind

Morrama's smarter phone concepts were created as part of a study to balance consumers' desire for premium, high-performing smartphones with a growing need to switch off from the digital and be 'in the moment'. The three concepts focus on enabling users to easily switch between full functionality and wellbeing settings through seamless, physical interfaces. The key features include a 'mindful-mode' setting, a second display with a voice assistant button on the back of the smartphone and an interface for toggling between showing and hiding notifications. 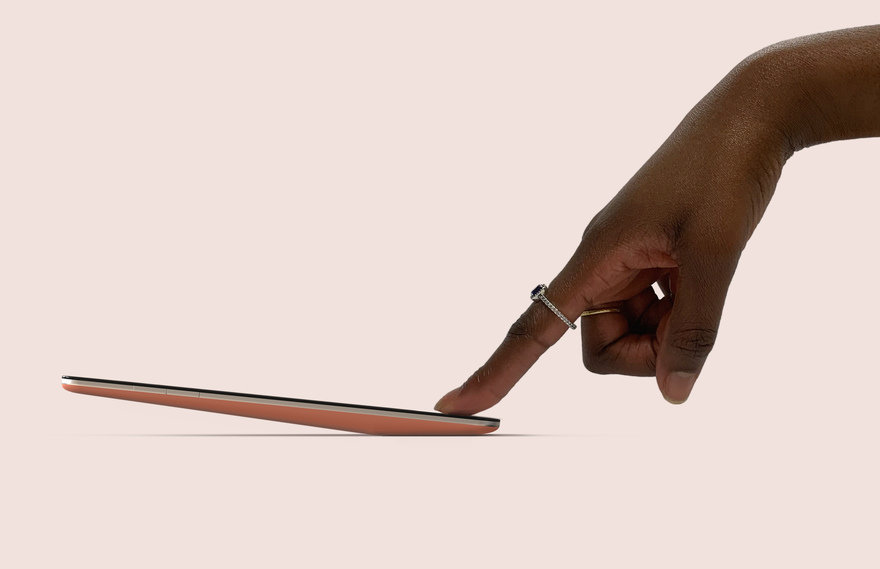 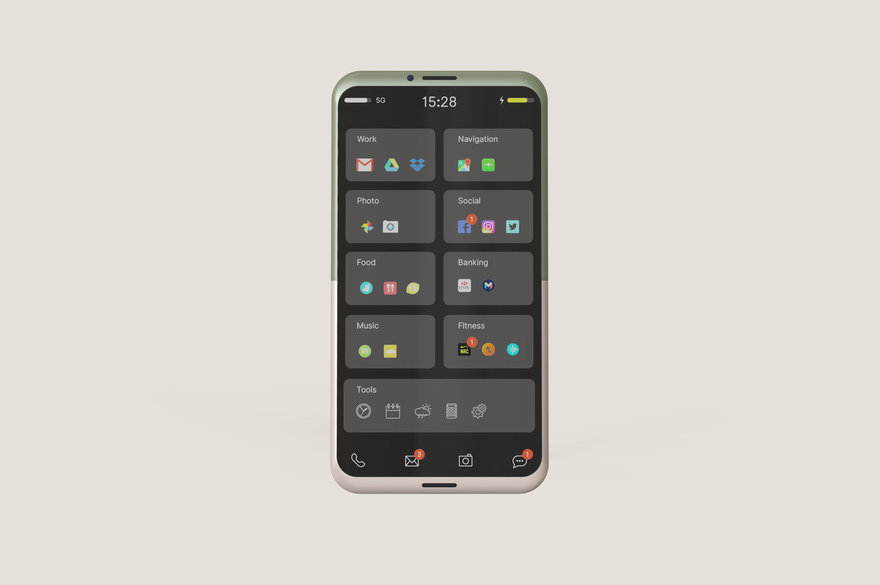 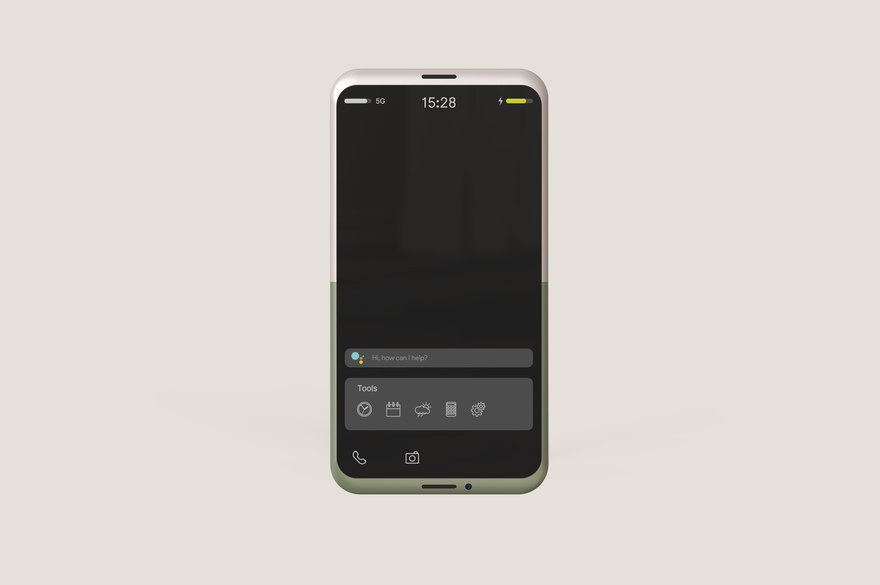 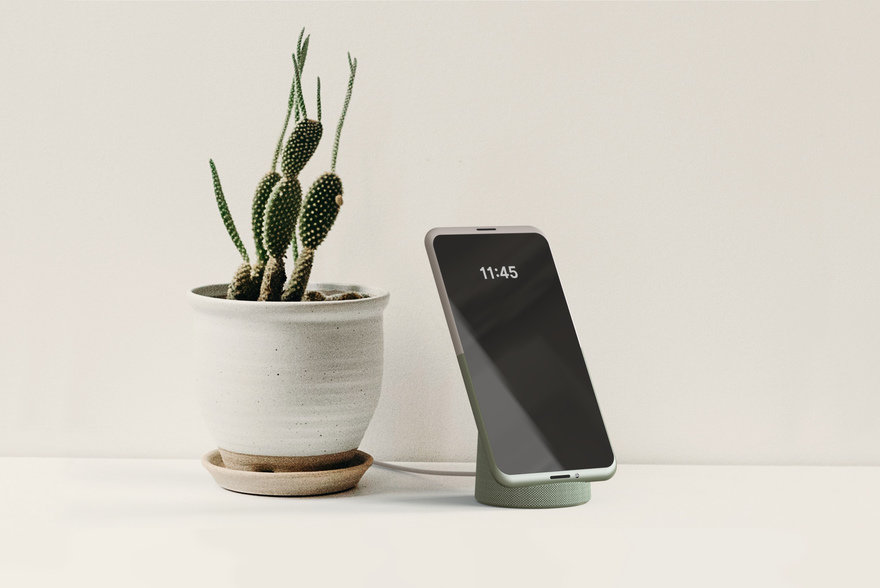 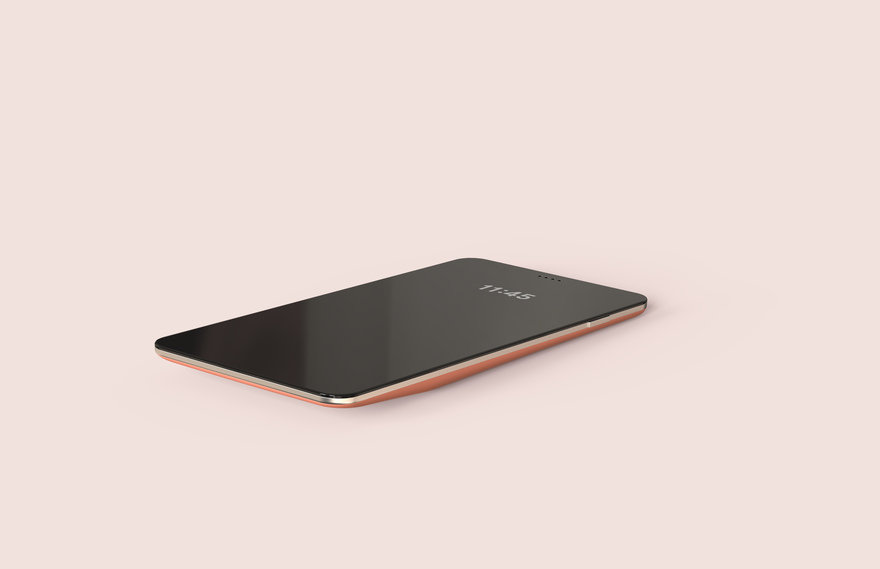 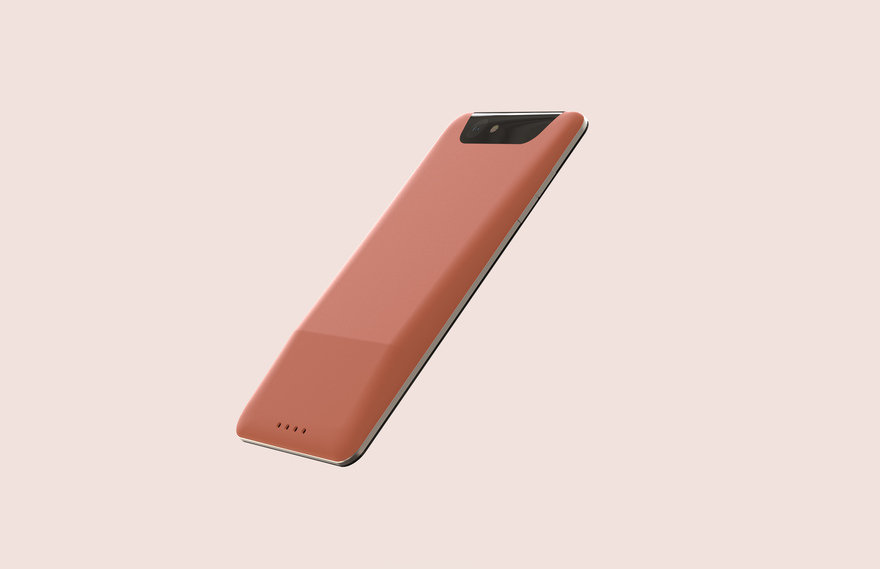 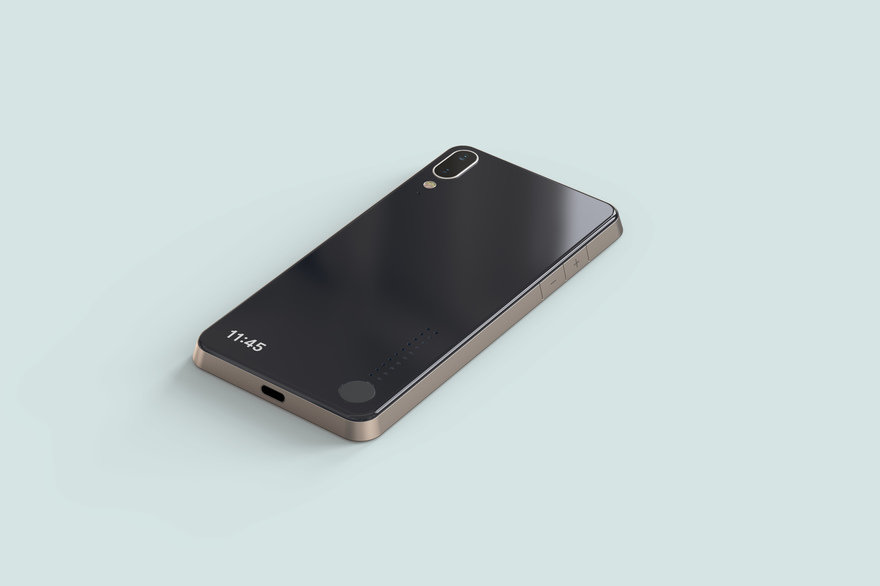 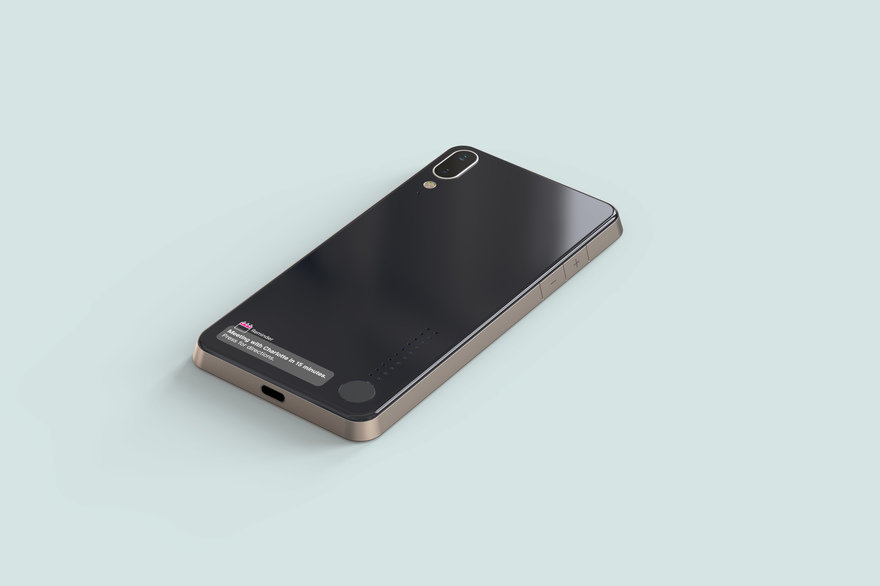 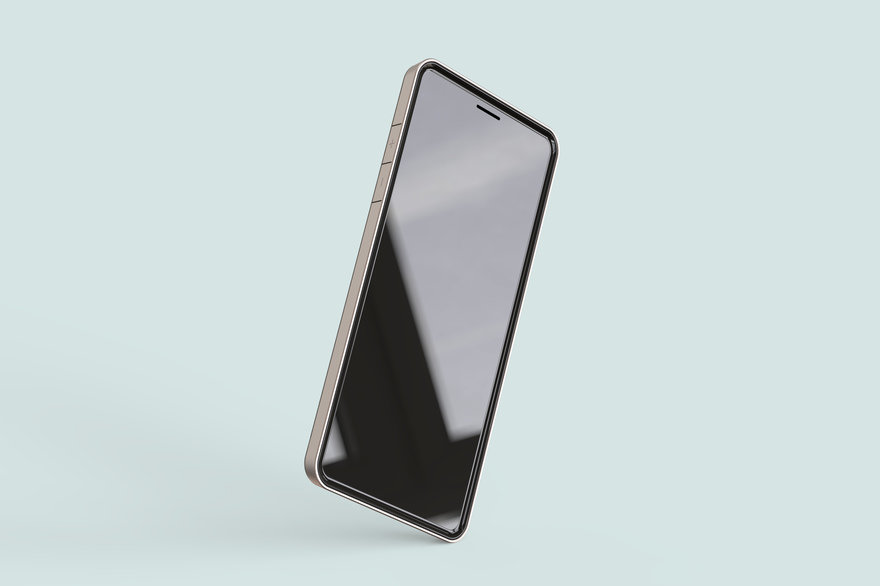 1. A helping hand: Catering to those who want to escape from the distractions of apps whilst still having access to usual smartphone capabilities, 'mindful mode' can be accessed by simply flipping the phone upside down. This limits use to 'tools' (weather, calendar, clock etc.), making calls and taking pictures.

2. A quick escape: The asymmetrical back of the phone angles the screen away from the user when the phone sits on a flat surface. In its resting position, the phone will not show any notifications. In order to check them, the user pushes down on the bottom of the phone, tilting it towards them.

3. Present in the moment: Celebrating the back of a smartphone, this concept capitalizes on the instinctive behavior to turn your phone over and prevent distraction. Encouraging this behavior, a second display showing the time and a voice assistant button on the back enables the user to easily access the functionality without using the screen. This helps motivate people to be 'in the moment' when spending time with family and friends.

"We started off by visiting factories in China to understand how to achieve standout in a saturated market and bring something to people that they don't currently have," says Jo Barnard, Founder of Morrama. "However, the hold that Apple, Google and Samsung have over mobile-tech development is all too apparent; they not only get exclusive access to the latest components and software but they drive the design and innovation within the entire industry. So doing something new, and doing it well, is almost impossible. Instead we've seen a wave of deliberately low-tech 'off-line' phones entering the market, offering the absolute minimum level of connectivity to the user in an attempt to counter the feature packed smartphone."

Morrama believes that there is a sweet spot of technology that people should strive for and that a certain amount of connectivity and social media use is good for our lives. This is something that the recently launched 'stripped-down phones' have failed to consider. Whilst the software updates Google and Apple have recently released aim to raise the users screen-time awareness, Morrama believe there is still much that can be done to improve the user/phone relationship. As such, the study proposes a smartphone that has considered the behavior of users in its physical design, encouraging them to be more aware of their smartphone use and able to easily and consciously switch between modes of functionality.

As part of their research, Morrama identified five, core consumer groups within this market:

1. Knowledgeable of differences between smartphones and will decide which to buy based on functionality and technological capabilities.

2. Conscious of the smartphone market's impact on the environment and as such will keep their phones for as long as possible, despite the availability of newer, improved models.

3. Careful about their smartphone purchases, driven by practicality and value for money.

4. Personal consumers are very much victims to the addictiveness of smartphones whilst being aware that they spend too much time on their devices.

5. Curious users will likely buy the newest and most expensive product on the market.

"We targeted our design thinking at the 'Personal' consumer group as there is an obvious connection between their lifestyle and the want and desire for a more balanced smartphone," continued Barnard. "Naturally it was also important to ensure that the technology would be of a high enough level to entice the 'Knowledgeable' and 'Curious' consumers too. Ultimately, we have a responsibility as designers to consider the wellbeing of consumers as a fundamental part of product development, and as such, this study proposes smartphones that bring more conscious decision making to the user experience, ensuring the user is more actively pulling media and notifications rather than being constantly pushed them."

3 Phone Concepts Developed with the Wellbeing of Users in Mind