Figure turns heads and shifts narratives with its ingenious modular design. When placed upright, Figure’s light is elegantly focused downward, toward your work surface. Unscrew the weighted cap and attach it to the other side, and light soars upward to dramatize ambient or spacial moods—all with no moving parts. Figure was inspired by William Forsythe’s “Enemy In The Figure,” a ballet that explores the boundaries of dance via the simple relationship between a single light and shadow. Through its ability to take various forms, Figure creates its own narrative and integrates into any moment seamlessly. It is at home in any and every room. 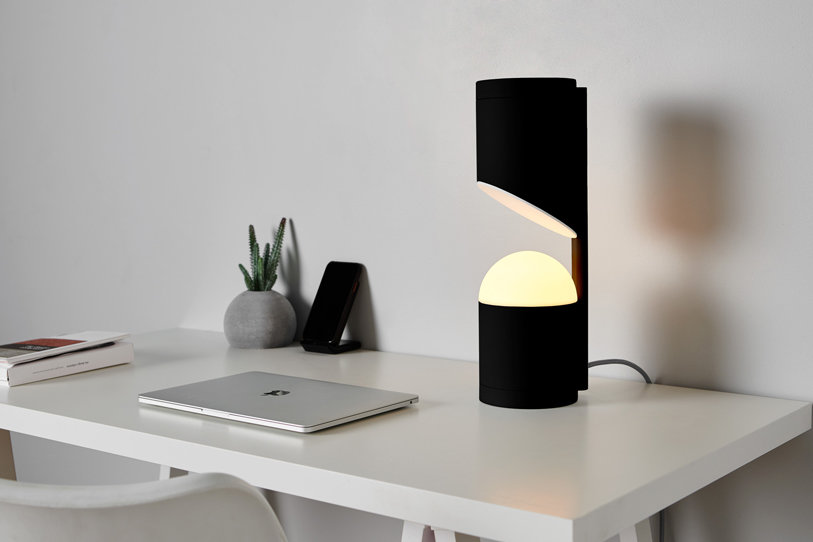 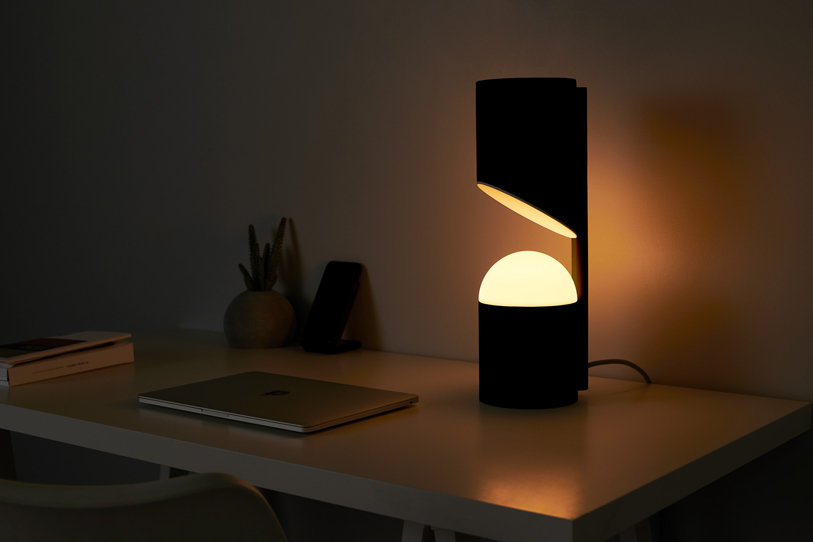 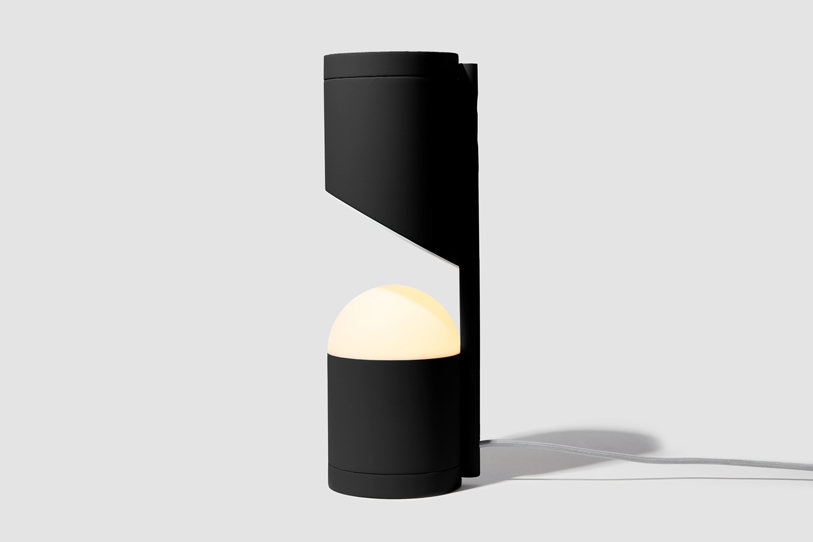 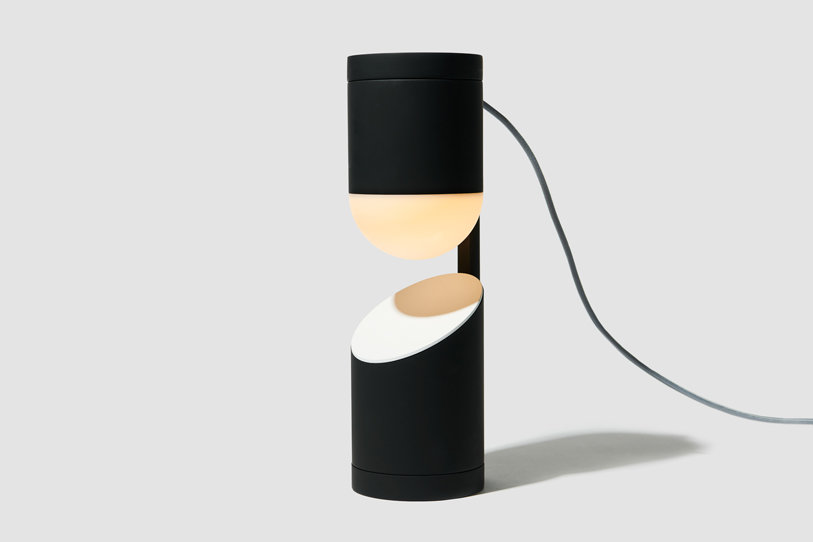 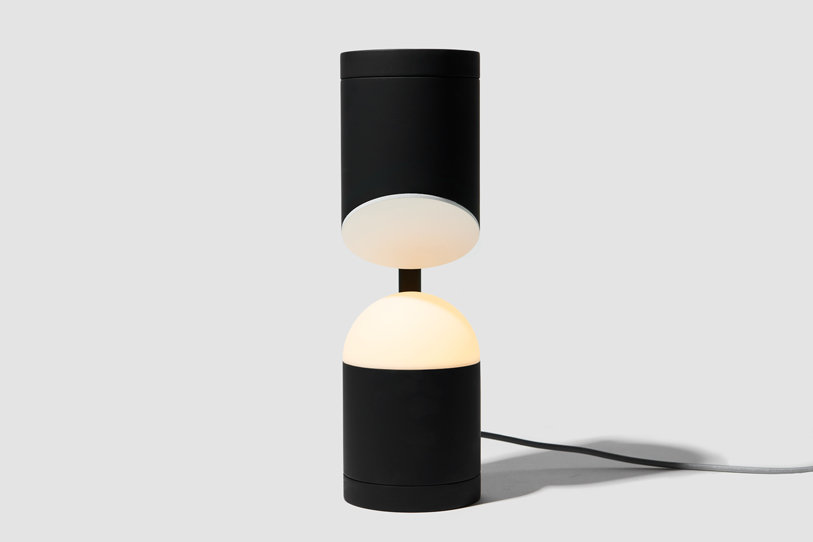 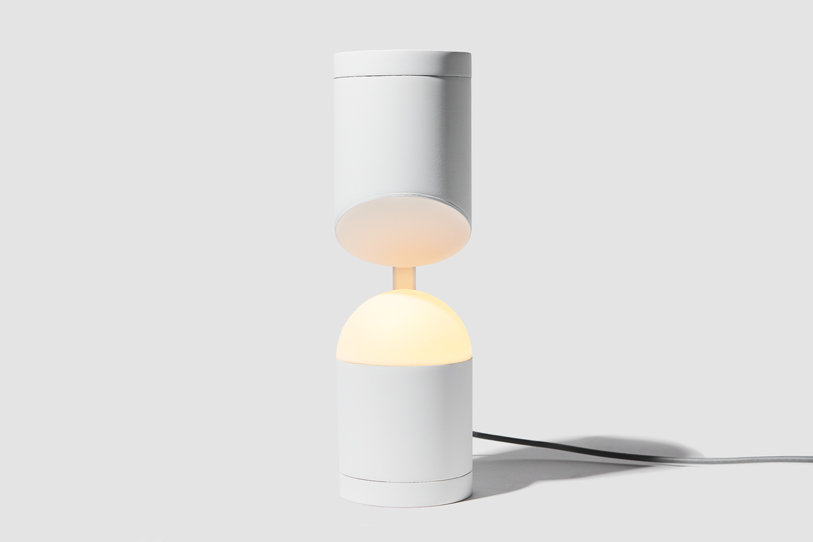 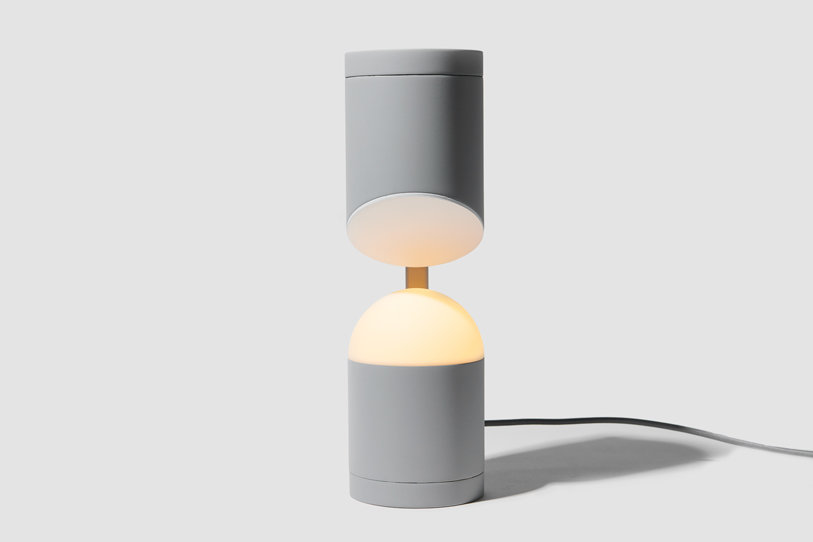 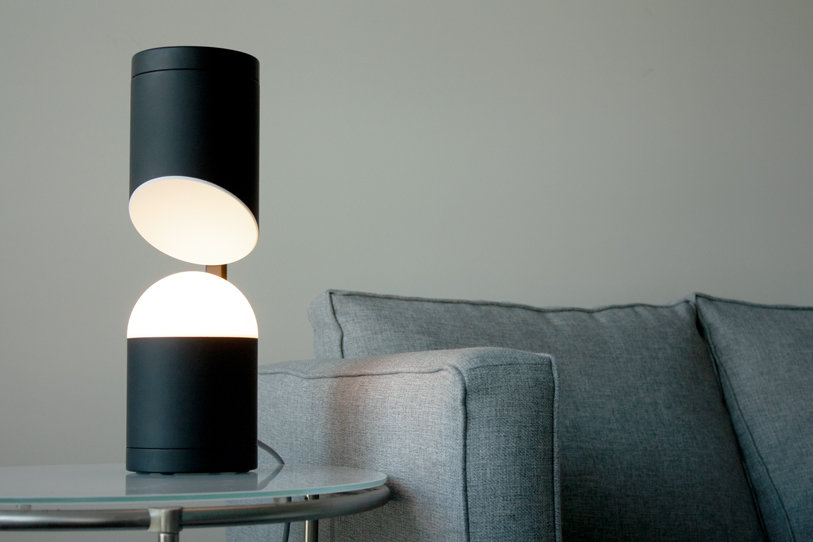 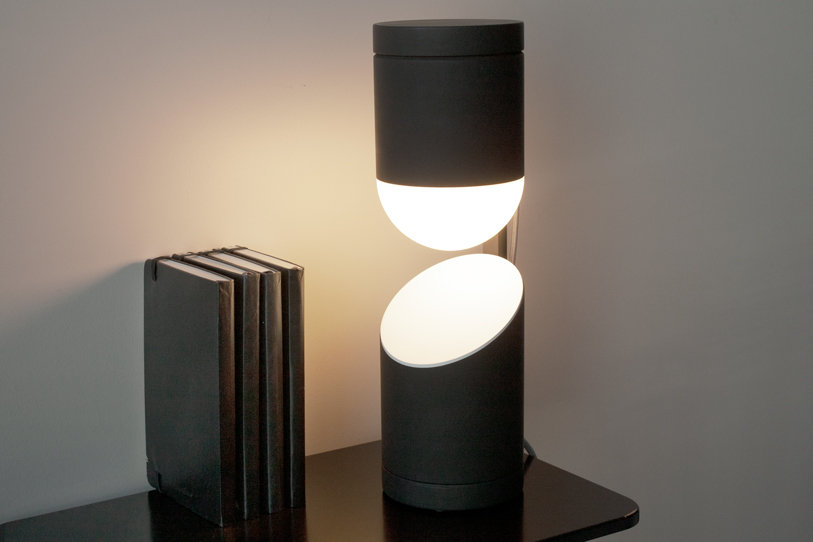 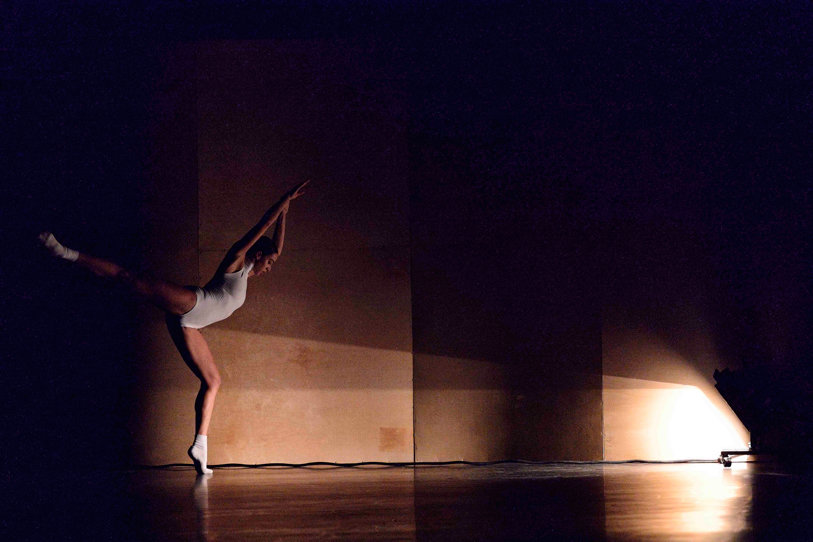 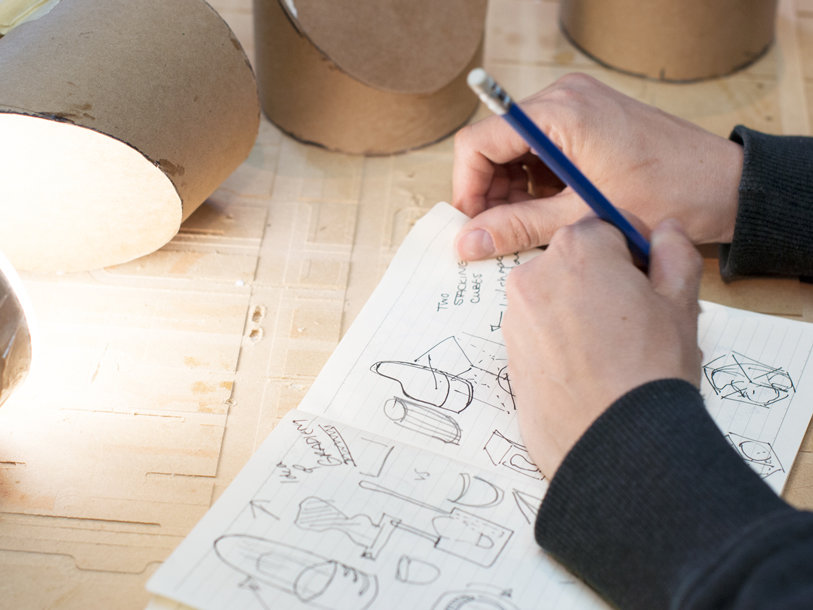 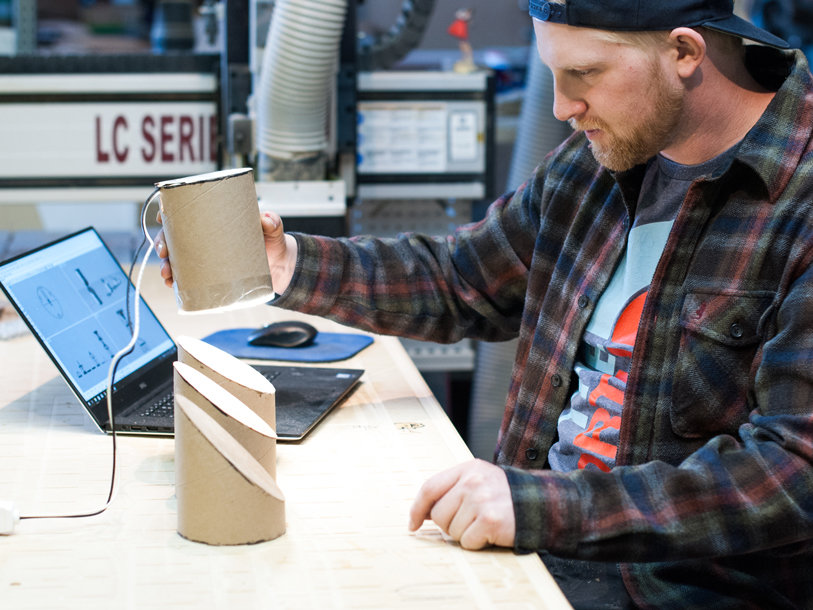 Figure is a new table light, inspired after a recent performance by internationally renowned contemporary ballet company, Ballet BC. It was designed by Kaly Ryan & Bram Sawatzky of Willow & Stump Design Co. on Gantri, a platform that enables a curated community of product and industrial designers to create uniquely-inspired lights and make them accessible to all.

Although the natural backdrop of Vancouver inspires many of Willow & Stump's designs, the pair also take inspiration from the cultural community around them. Ballet BC is an established and influential part of the Vancouver cultural scene, performing highly acclaimed productions locally and internationally. After experiencing their Canadian premiere of William Forsythe's piece Enemy in the Figure this past November, they Kaly and Bram knew they needed to incorporate the themes of the dance into a new design.

Originally created in 1989, Enemy in the Figure showcases a single floodlight on wheels pushed across the stage throughout the piece, illuminating and obscuring dancers in a dynamic theatrical display of chaos and anticipation. Light is an integral part of the suspense, becoming a character alongside the dancers, which inspired Willow & Stump to consider how consumer lighting could invoke the dramatic tension in a similar way.

Through their connection to the themes of Enemy in the Figure and their design lense of functionality, the pair created Figure, a modular table light. When placed upright, Figure's light is elegantly focused downward, toward your work surface. The weighted cap can also be unscrewed and attached to the other side, causing light to soar upward and dramatize ambient or spatial moods—all without moving parts. Through its ability to take various forms, Figure creates its own narrative and integrates into any moment seamlessly. It is at home in any and every room.