The largest project to date from 1th Studio, Fletcher Eshbaugh's "Codependent" melds psychology and design into something termed "AnimaForma", representative of both mind and form. The inaugural piece in the ongoing collection focuses on a physical manifestation of a psychological condition.

Codependency is the focus of this piece, with two interlocking tables that rely upon each other to function, each one incapable of standing on their own. The black void of the larger surface acts as the enmeshed support with two legs, representing the enabler or rescuer and the white table with one leg acts as the victim, a shining beacon of dysfunction. The two tables seemingly have great physical effect on one another. The black table leaning into the white, and the white piercing the black with turned edge much like a bullet exiting a target. As Barbara De Angelis states, "the rescuer needs the victim as much as the victim needs the rescuer". 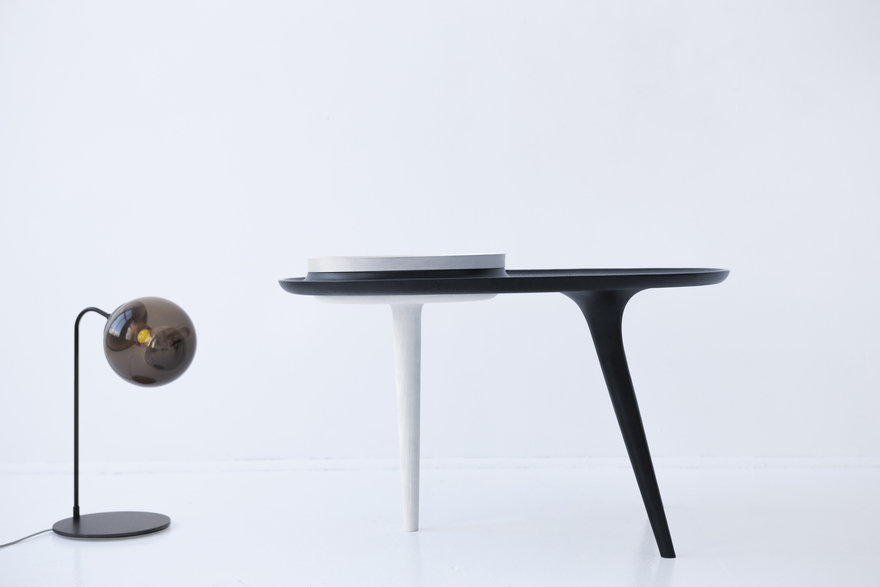 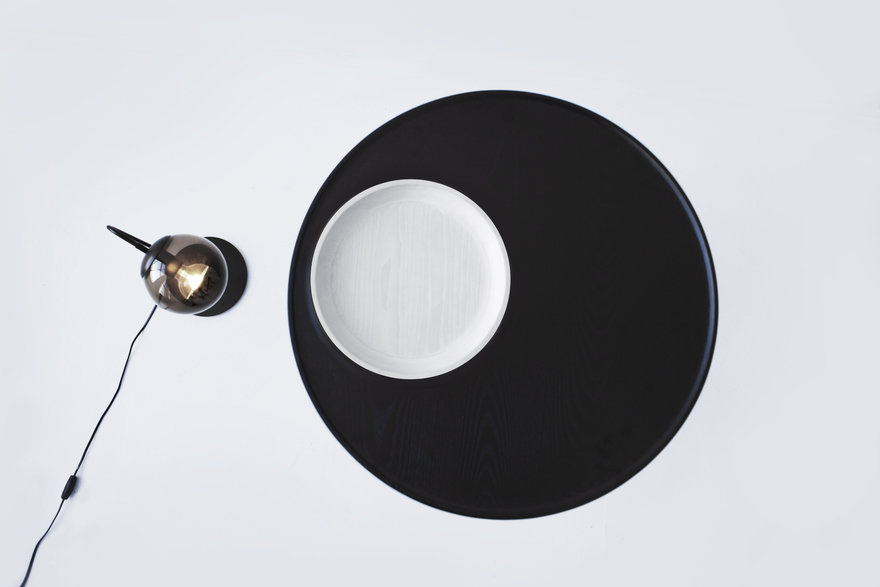 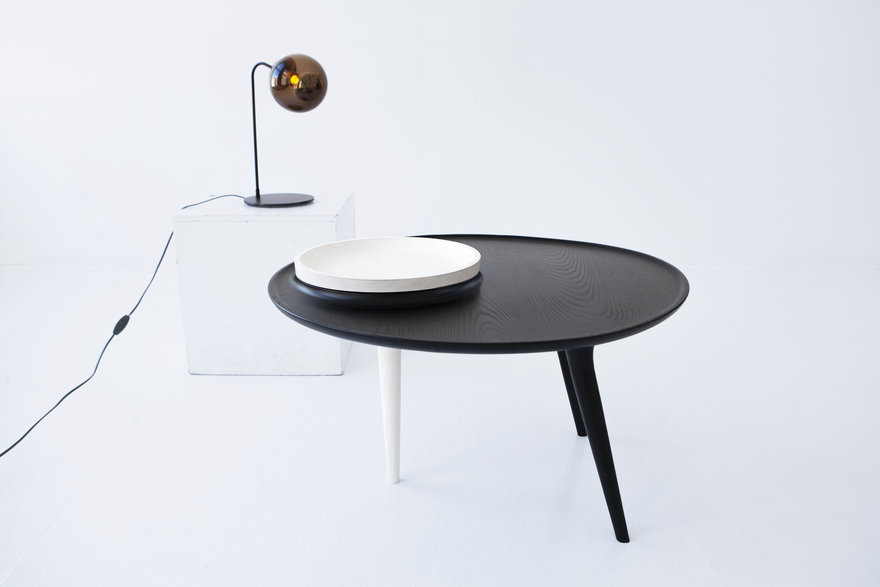 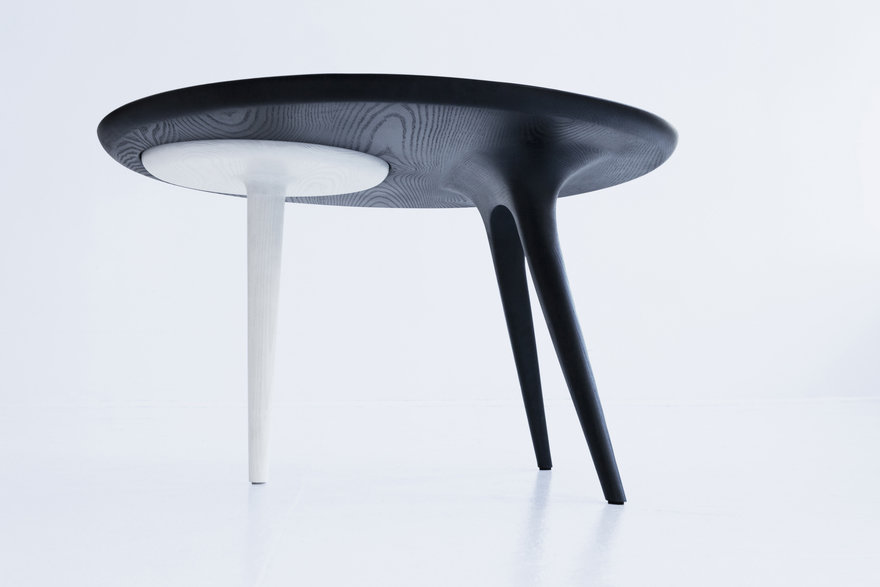 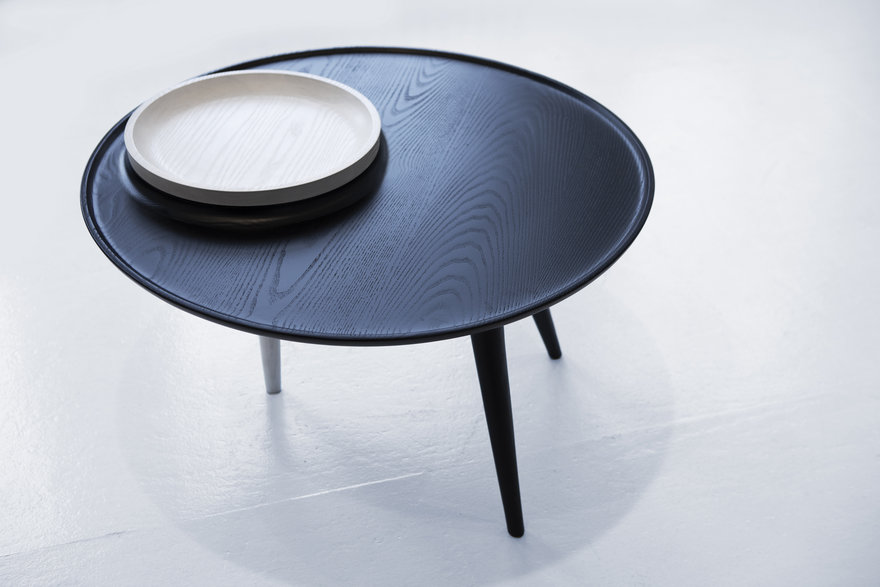 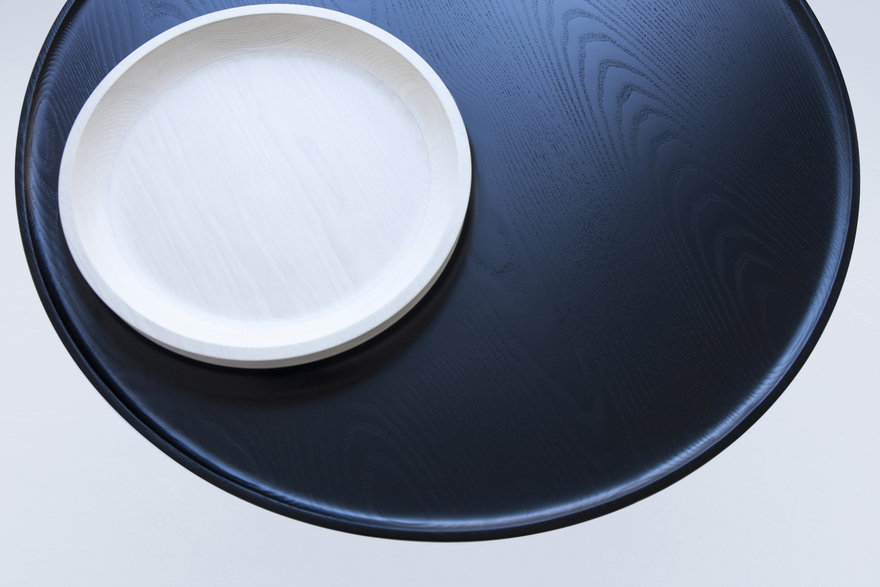 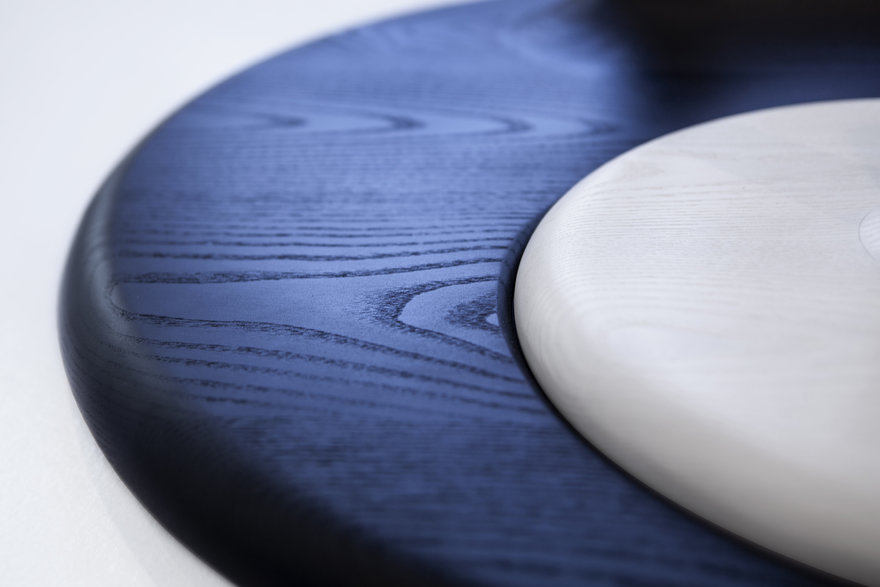 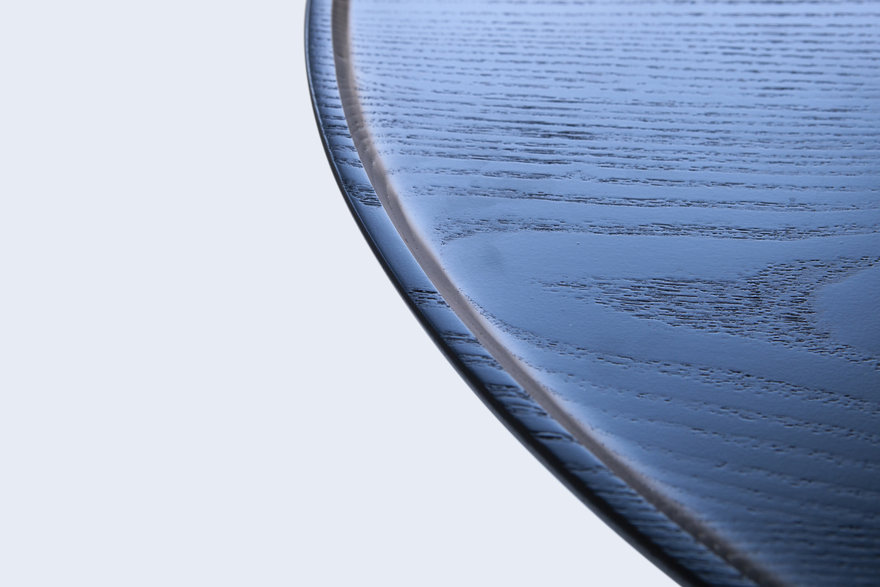 Codependent explores the innate connection between psychology and everyday objects, but rather than simply looking at function or form the central focus of the outcome is to represent a mindset—in this case codependency.

"The concept of AnimaForma was born out of my passion for Psychology and Design, and discovering how to meld the two in a meaningful way" says Fletcher Eshbaugh, Principal of 1th Studio. "I also have this incredible drive to highlight how powerful a force psychology is to the individual, and to bring more attention to treatable mental conditions." he continues. "There's no sense in keeping the stigma that surrounds therapy and the idea of psychology-I've seen so many people in my life that are resistant to help or change, myself included, that it compelled me to make a statement regarding psychological conditions in hopes of removing the fear of dealing with one's tendencies and true self."