Smartpass is and upgraded version of a smart pedestrian crossing system, developed by Euroasfalt. The system increases safety of pedestrians on the road crossing, by informing approaching vehicles about the presence of pedestrians. Keeping focus on the devices rather than on the surrounding circumstances becomes an increasingly pressing problem in terms of pedestrian's safety. 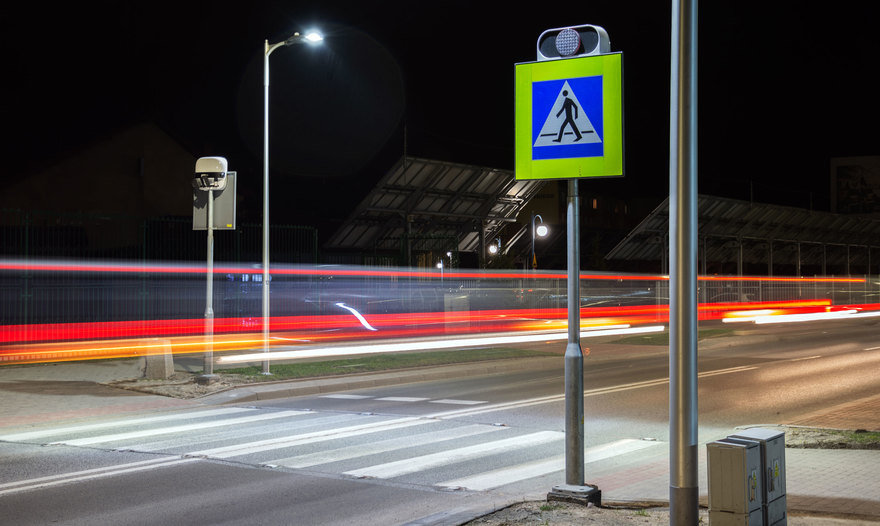 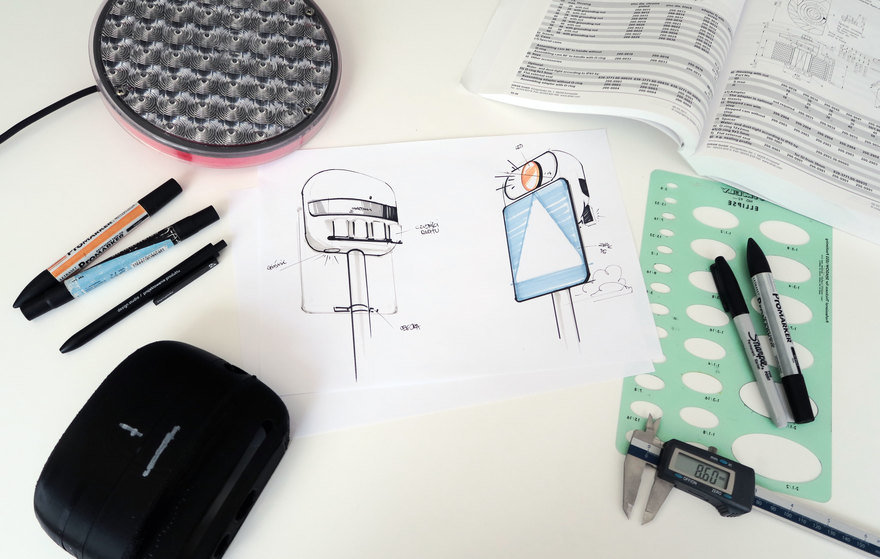 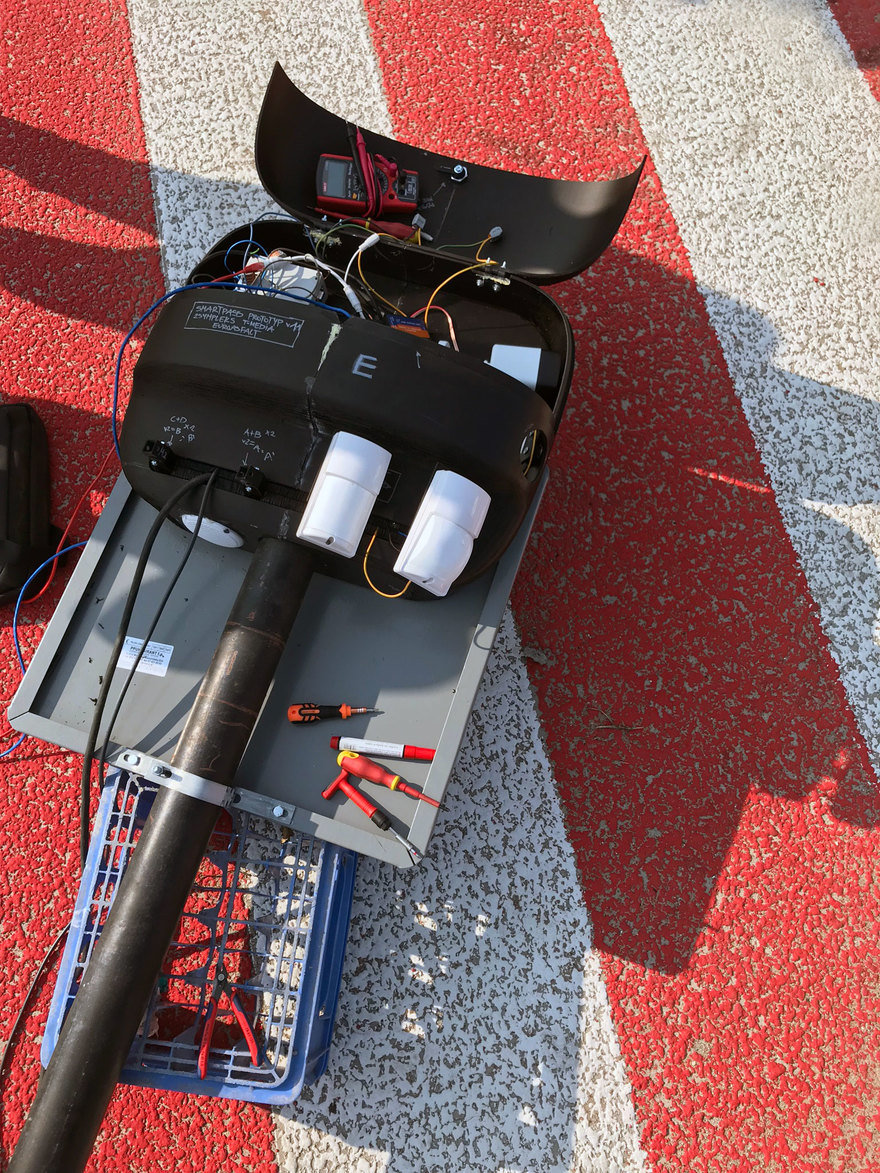 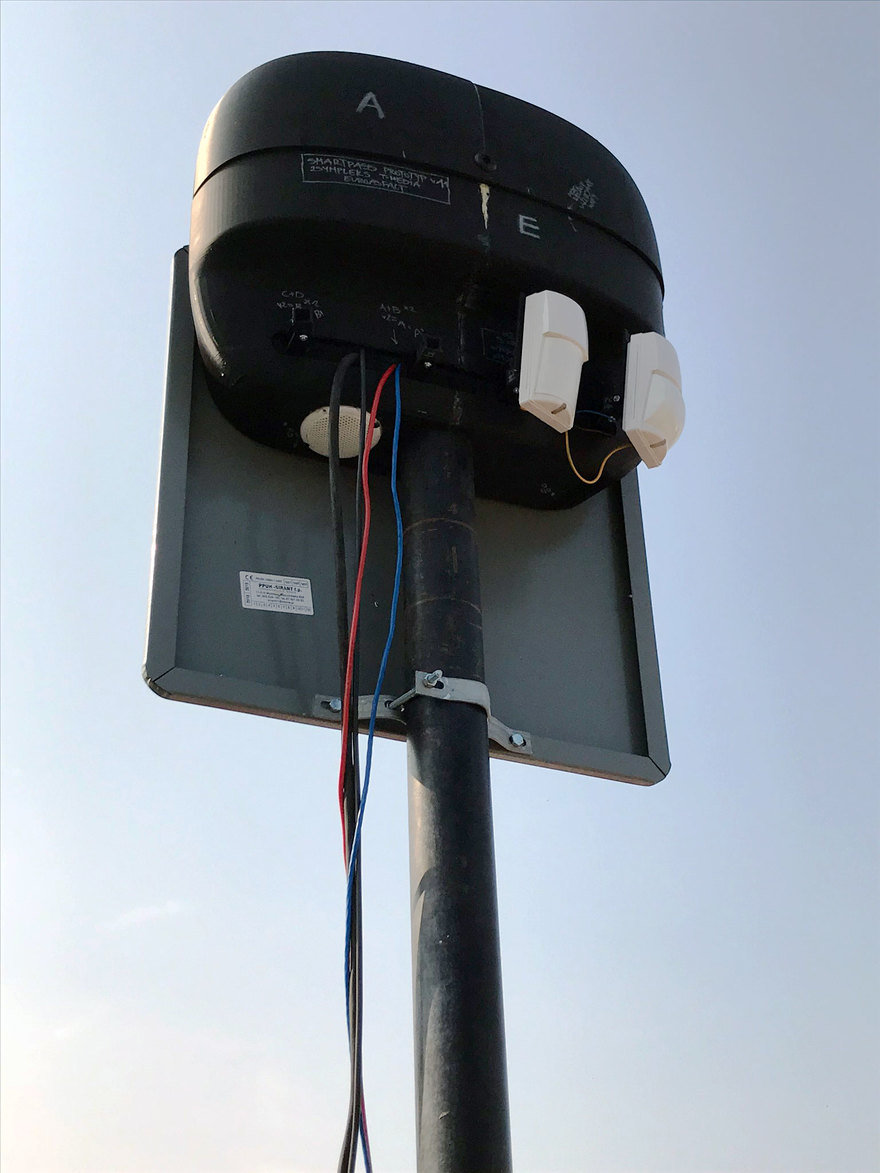 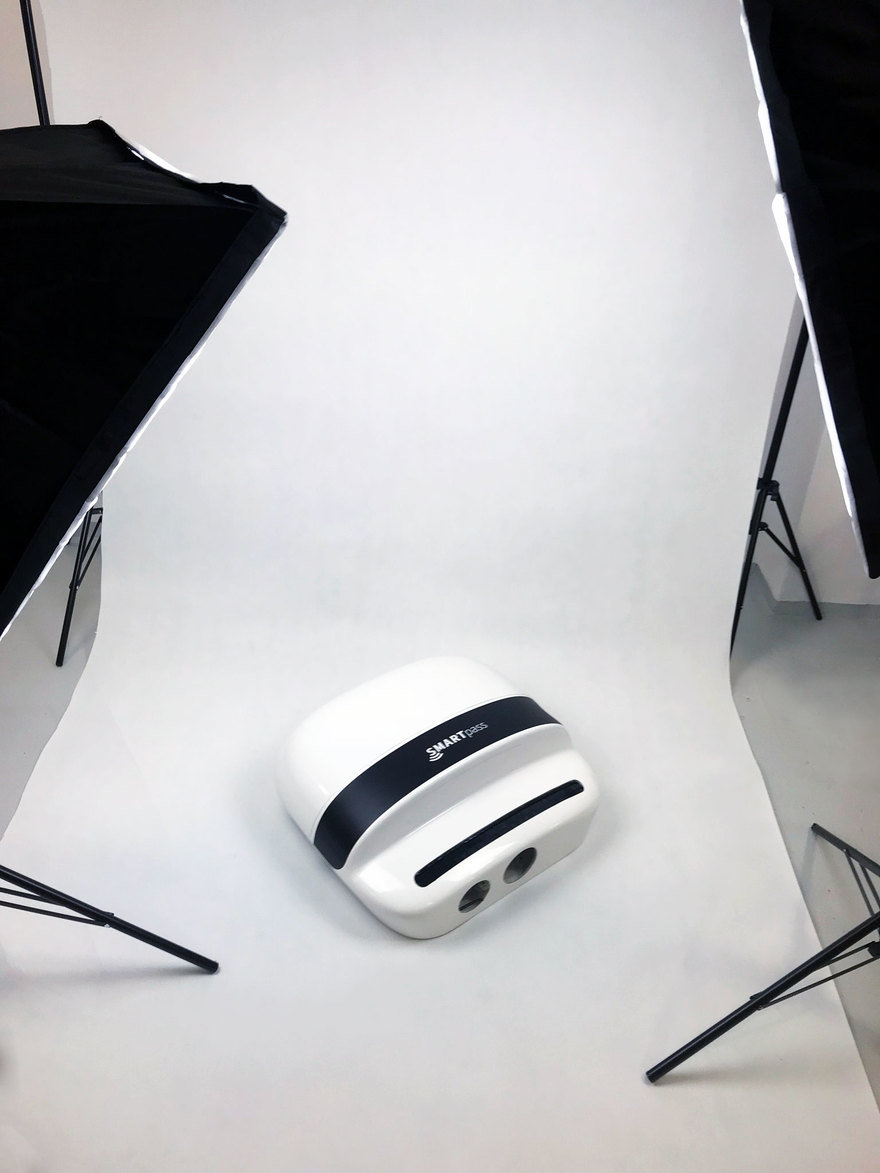 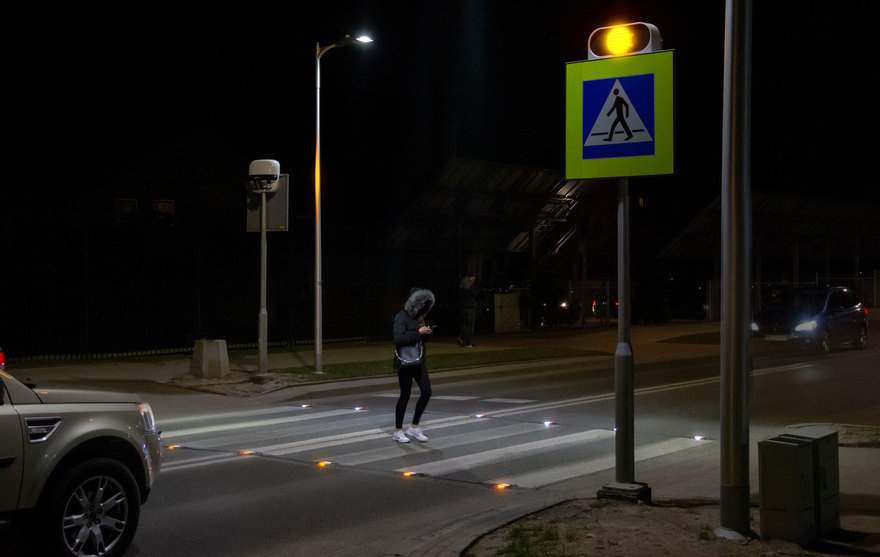 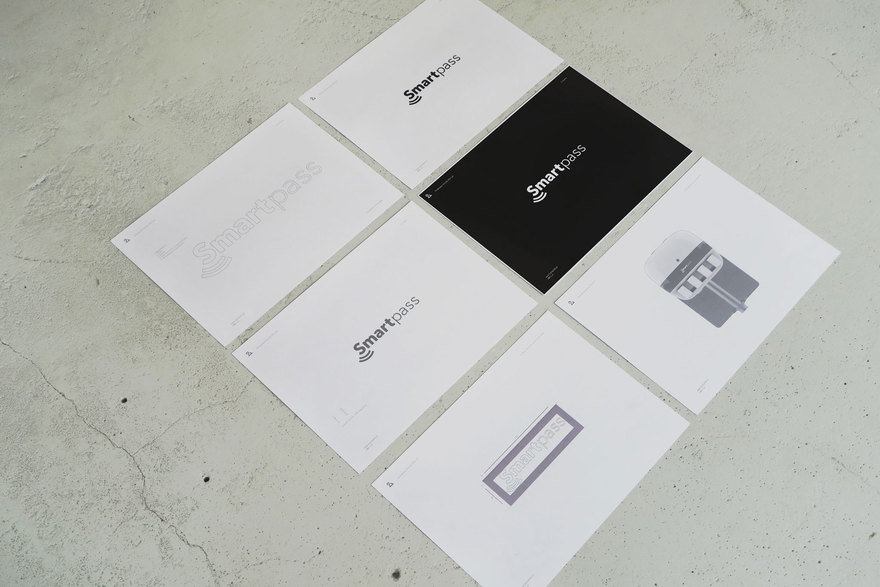 Smartpass leverages technology into pedestrian traffic safety improvement. The system consists of several modules that can be added to the pedestrian crossing depending on the location. It uses a passive infrared system to detect approaching person and activate warning lights on top of the sign as well as those along the passage. It can also be equipped with a radar measuring the velocity of approaching vehicles, sound warning system and a camera monitoring the crossing in real time.

Each year there are approximately 4000 accidents on pedestrian crossings in Poland alone that cause 260 fatalities. Smartpass is an enhanced system of active pedestrian crossings previously known as APP Zebra that have been installed in over 150 places in Poland. With it's upgraded version, the company is ready to deploy its systems worldwide. The study made by Warsaw Polytechnic states that developed system increases pedestrian's safety by up to 25%. The new design proposal and system implementation was developed by 2sympleks design studio.