Last year, temperatures of and above 40°C were recorded on the London underground tube network, which surpasses the EU limit for transporting livestock. These conditions resulted in increased levels of passenger discomfort during warm weather conditions.

Flo is a wearable product, designed to evaporate sweat and reduce body temperature to improve thermal comfort amongst London Underground commuters. The product applies localised cooling directly onto the user medial lower and upper back, using a combination of phase changing material and ventilation technology. 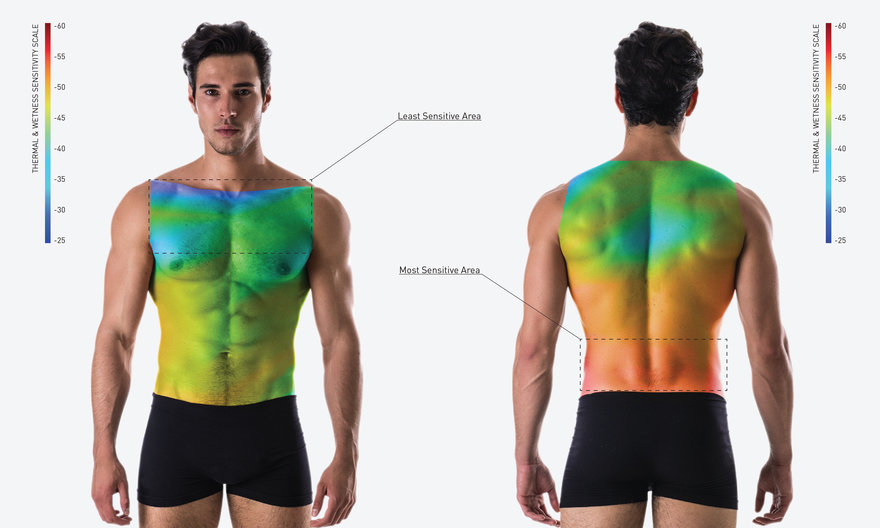 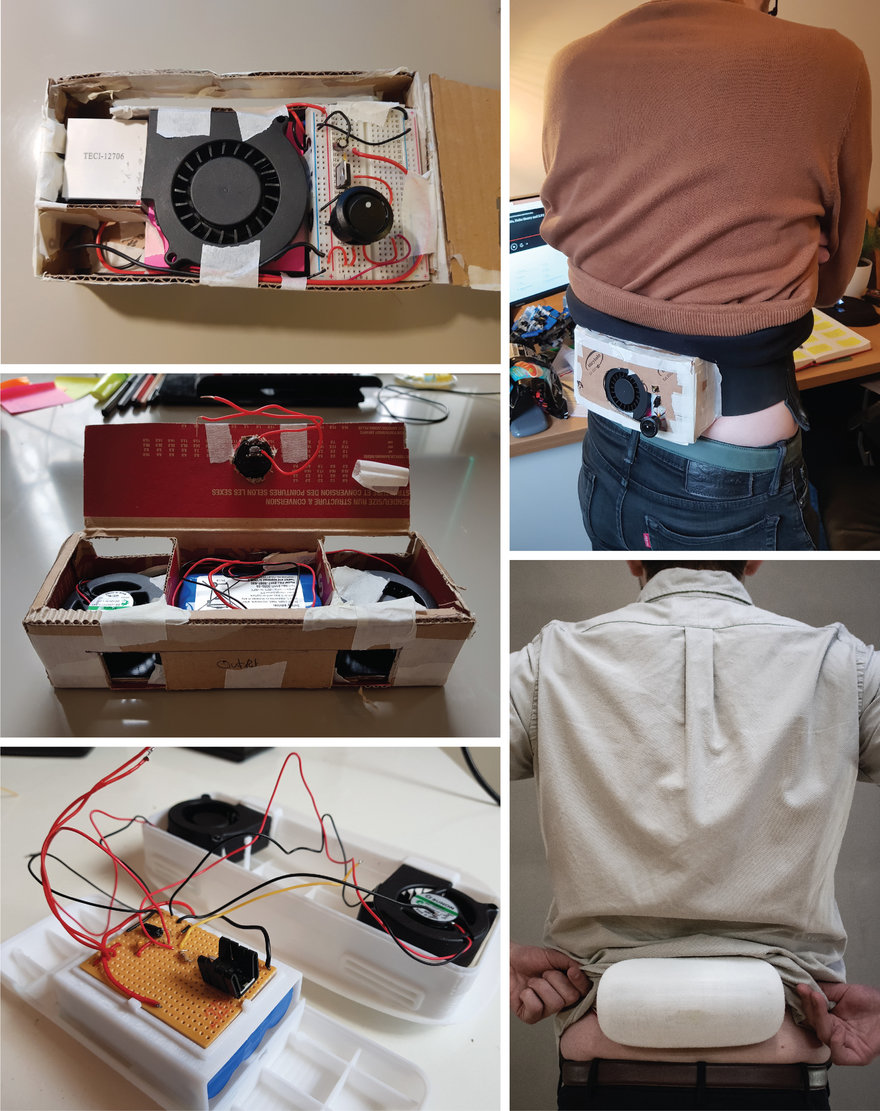 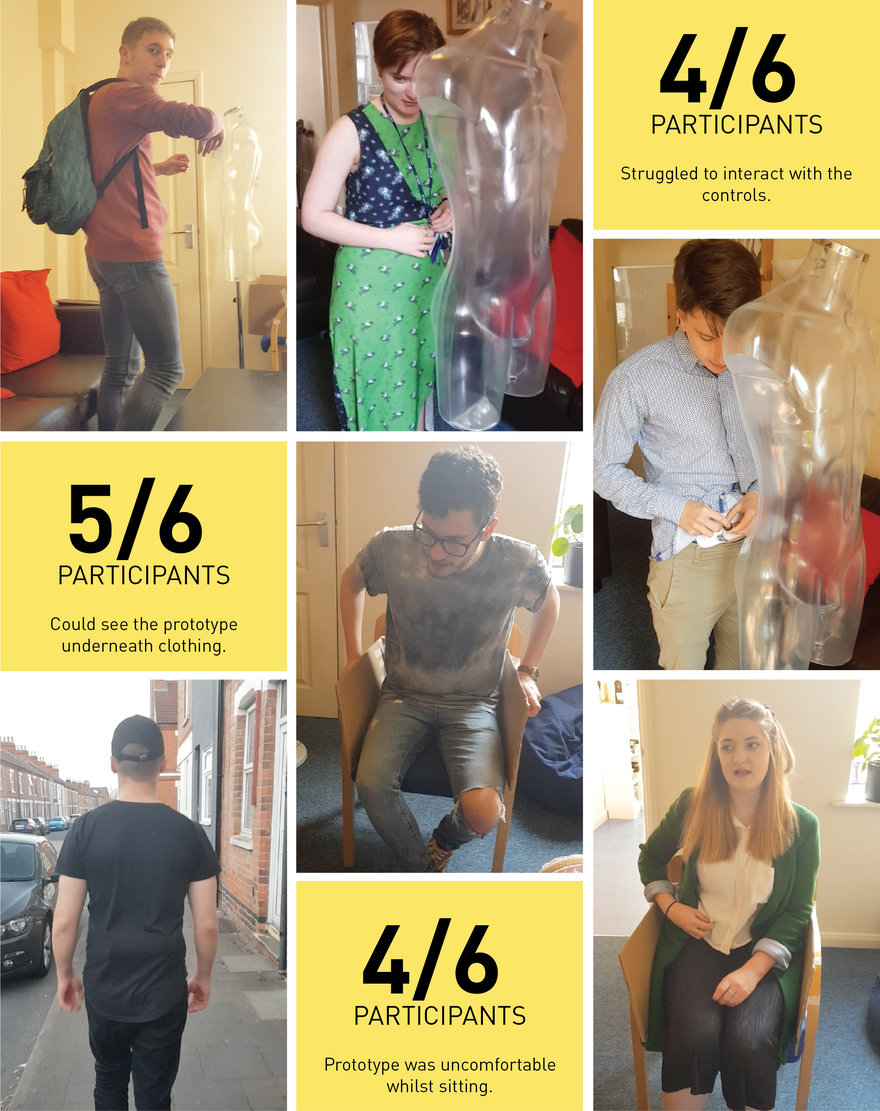 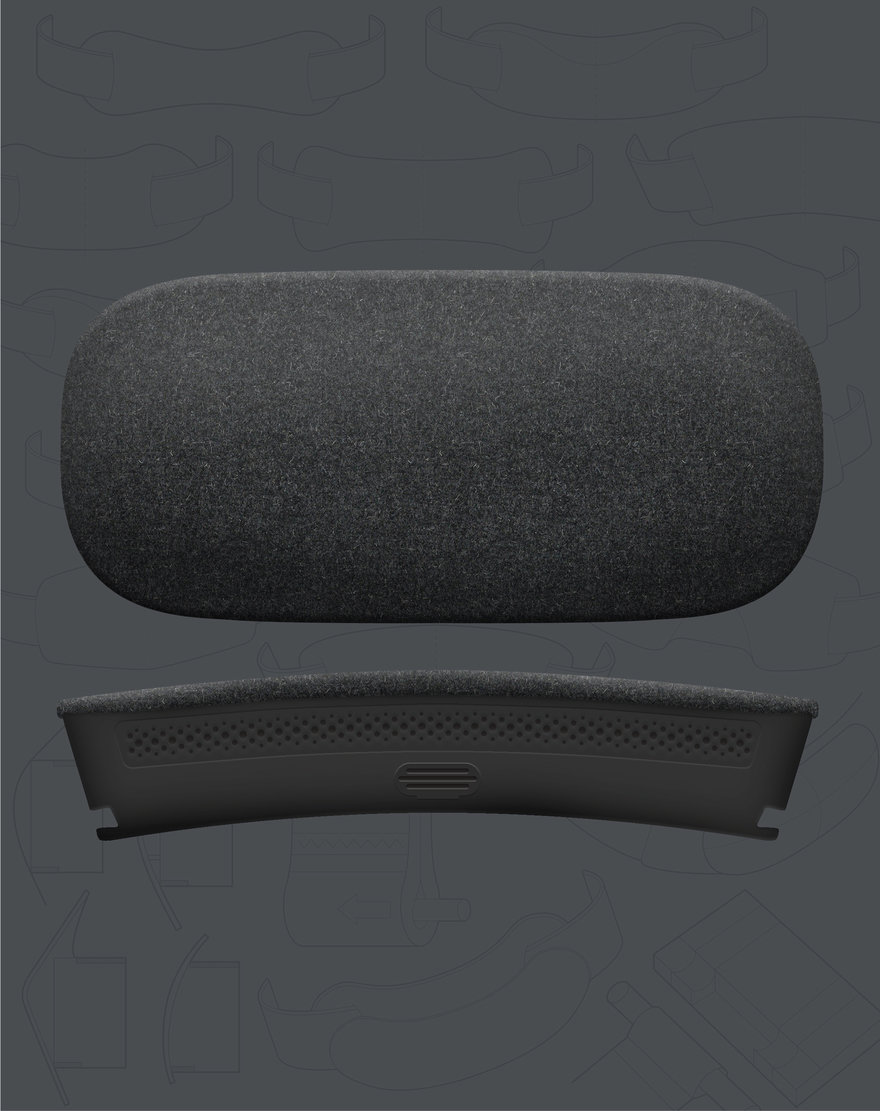 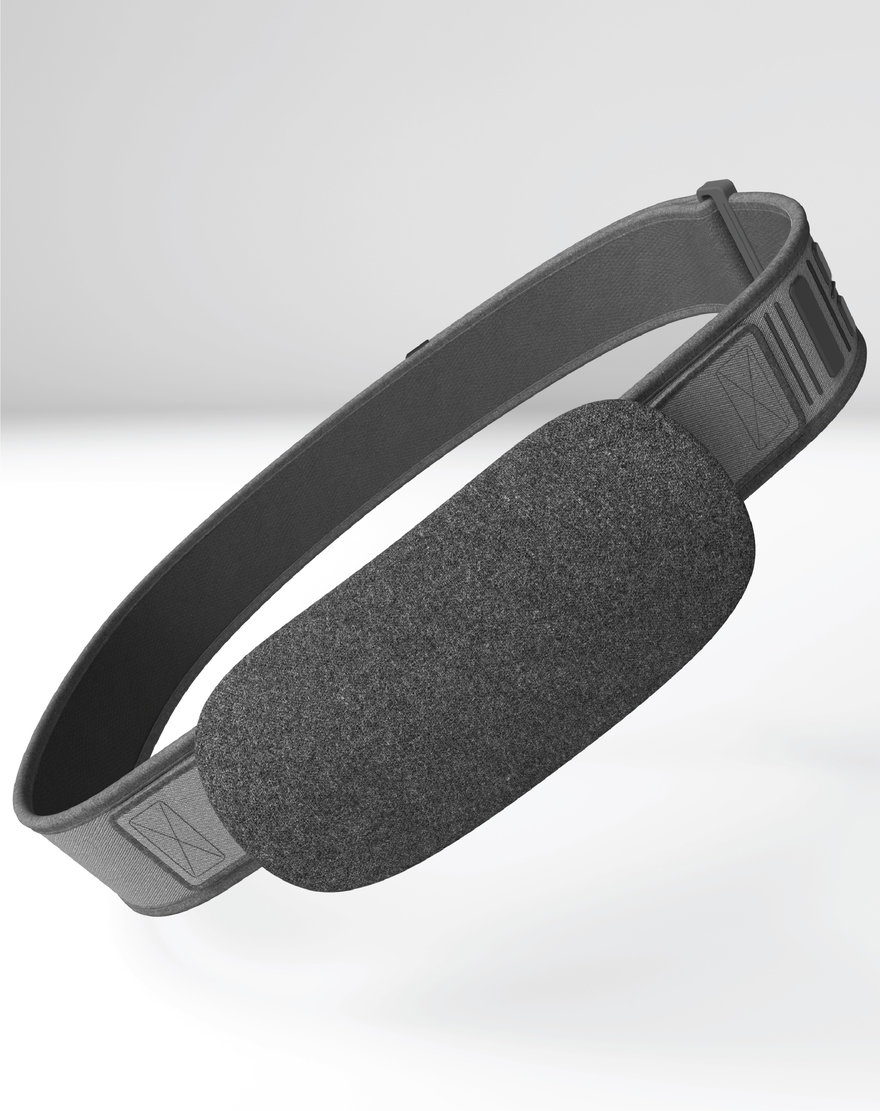 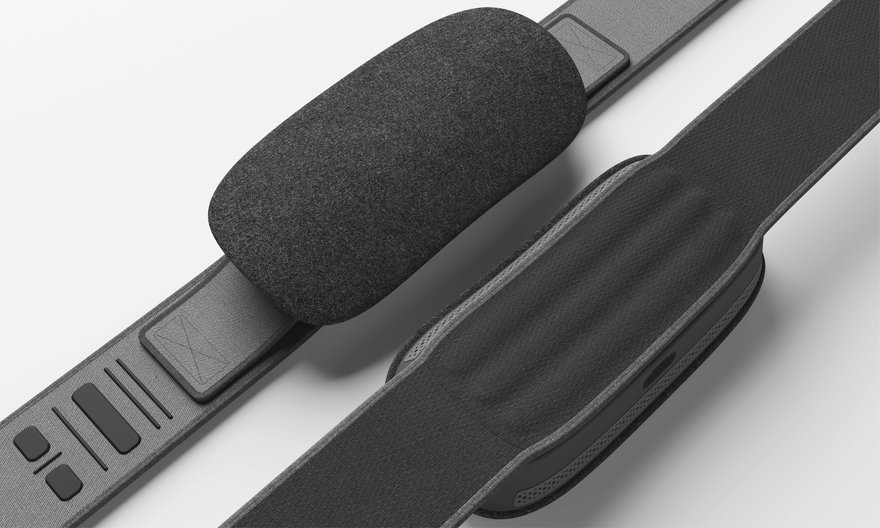 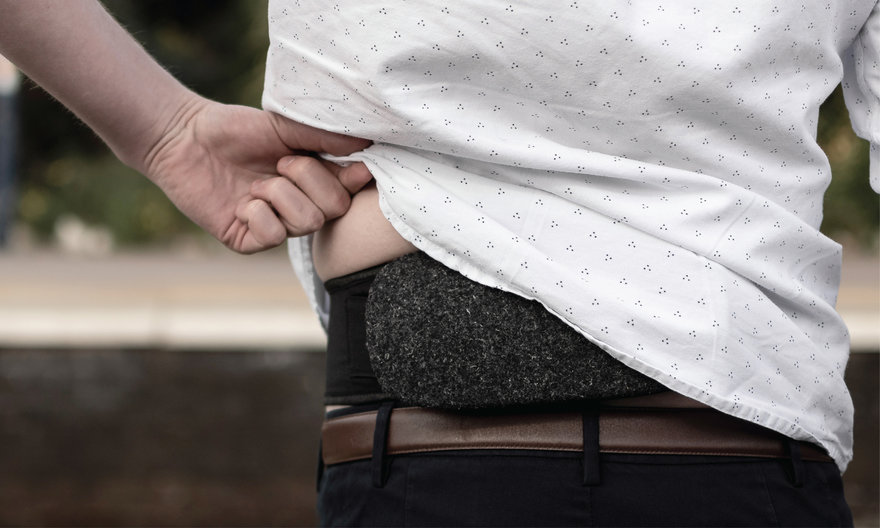 Whilst commuting on the London Underground during an internship, I got to experience the lack of space, overcrowding and the extreme temperatures commonly found on the underground carriages. This identified a problem that 2.2 Million commuters were experiencing everyday.

Before any product ideation could take place, research focusing on the, environment, target users, and the human thermoregulation system took place. A study was conduced with the help of the Environmental Ergonomics Research Centre at Loughborough University to create a detailed map of thermal and wetness sensitive across the male torso. These body maps identified that the back (especially lower back) had the highest sensitivity and would be the most efficient place for the device to be situated.

Throughout the project, the functionality of the product and its interaction with the human body was fundamental. The design was developed iteratively by providing solutions to the problems identified with a number of functional prototypes.

Six undergraduate university students volunteered to partake in a study. Each participant attended the study wearing specific requested items of clothing to see how the prototype interacted with a range of common clothing options. The aim of this study was to evaluate a functional prototype though a series of tasks designed to identify problems in order to further develop the design. Whilst observing the participants during the duration of the tasks, I was able to identify number of issues.

A mixture of hand sketching and Photoshop/ CAD visualisations were used to develop the aesthetic of the product.

Flo is a stylish and discrete wearable product designed to improve the daily routine of London Underground commuters. Flo uses a combination of conduction and convection cooling to reduce temperature and levels of wetness across the skin. Flo is comprised of two main elements - a ventilation device and a phase changing material belt. Flo uses two centrifugal fans to introduce and direct a pleasant airflow across the users medial lower and upper back. The implementation of airflow reduces the skins temperature as well as evaporates any sweat present on the surface of the skin. Flo is worn across the waist and has been designed to provide a pleasant cooling sensation thanks to a phase changing material that is distributed throughout the belt. The phase changing material absorbs the heat from the skin into the belt, which is automatically activated when the skin temperature reaches 29°C.