Wind energy may be one of the great blessings of this time, so why aren't we designing it right? Prototype 2030 wants to show how design can play a vital role in the fight against climate change. 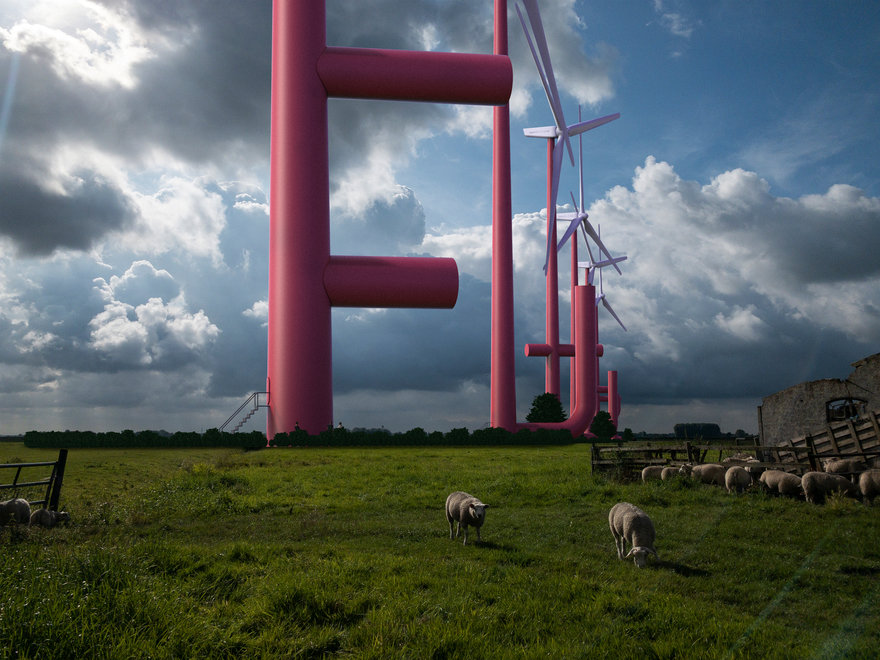 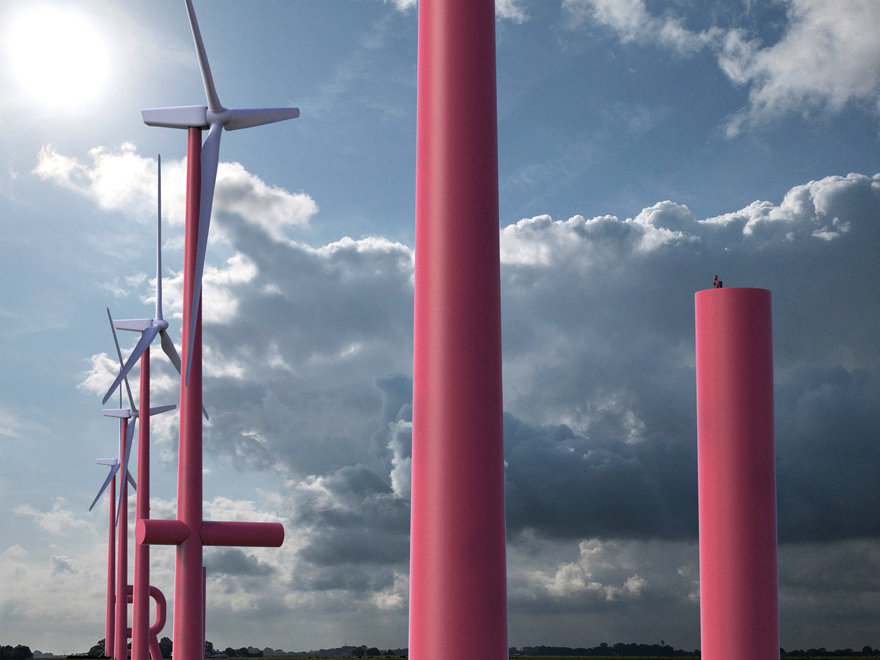 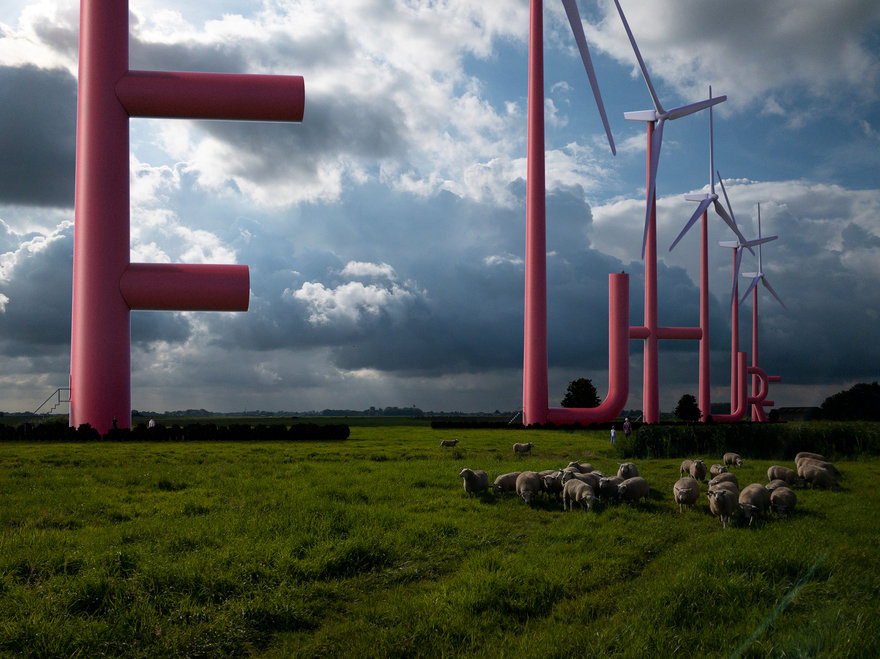 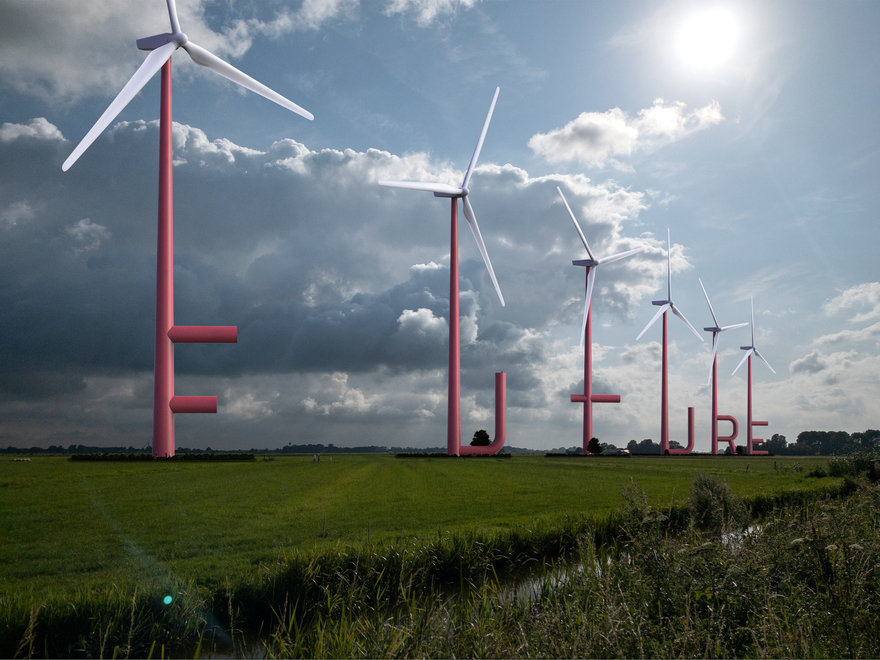 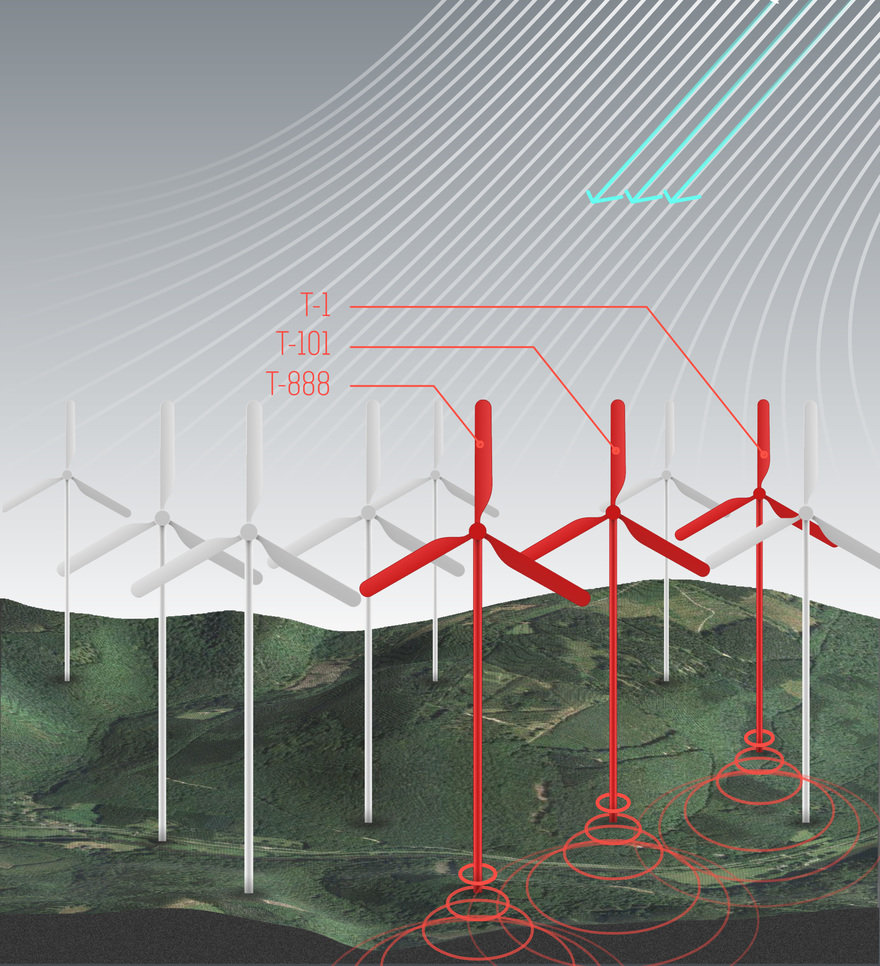 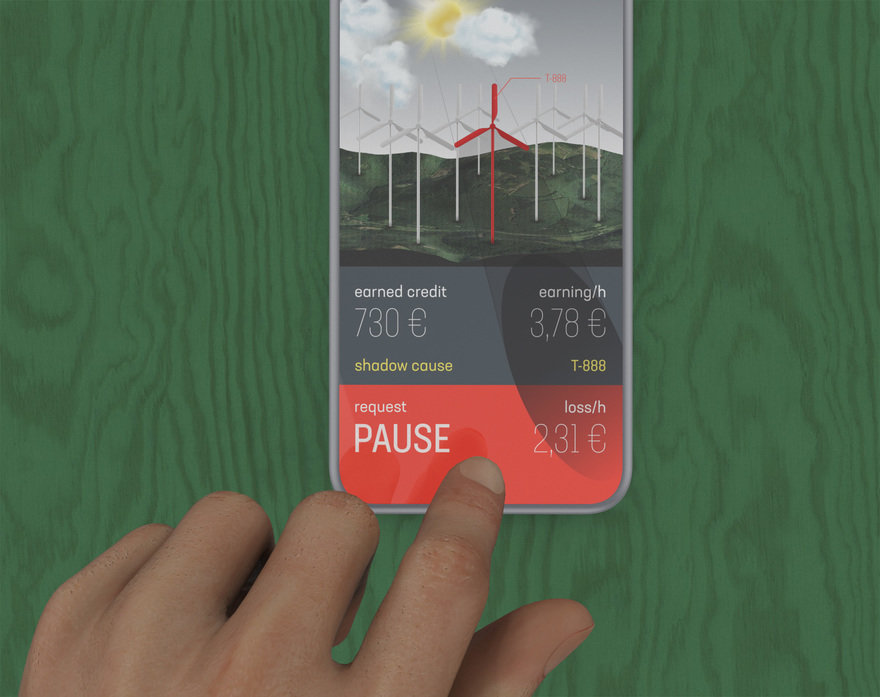 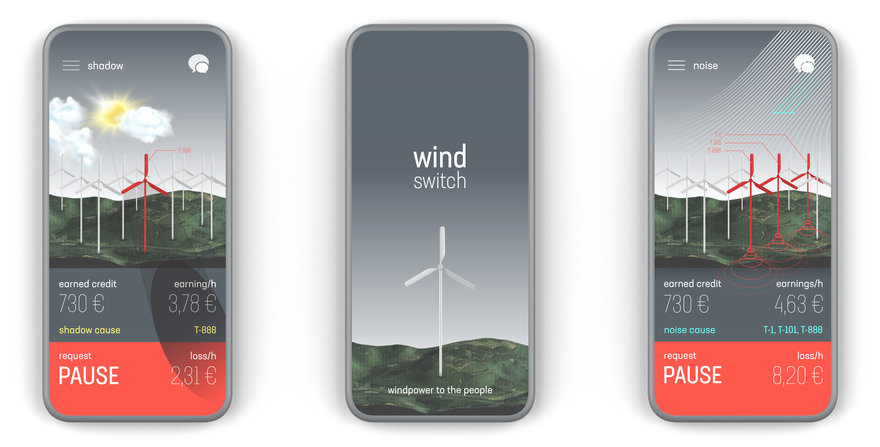 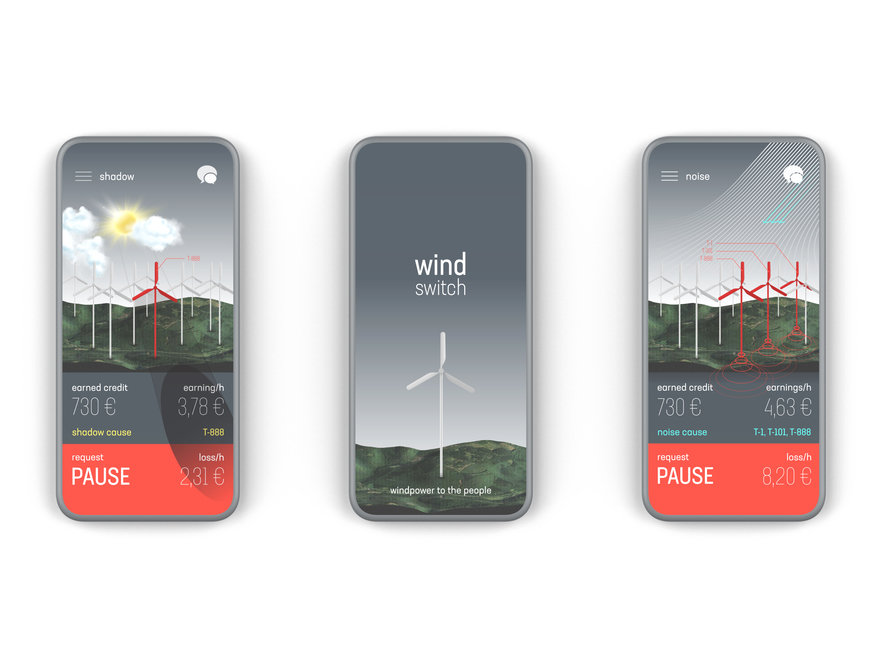 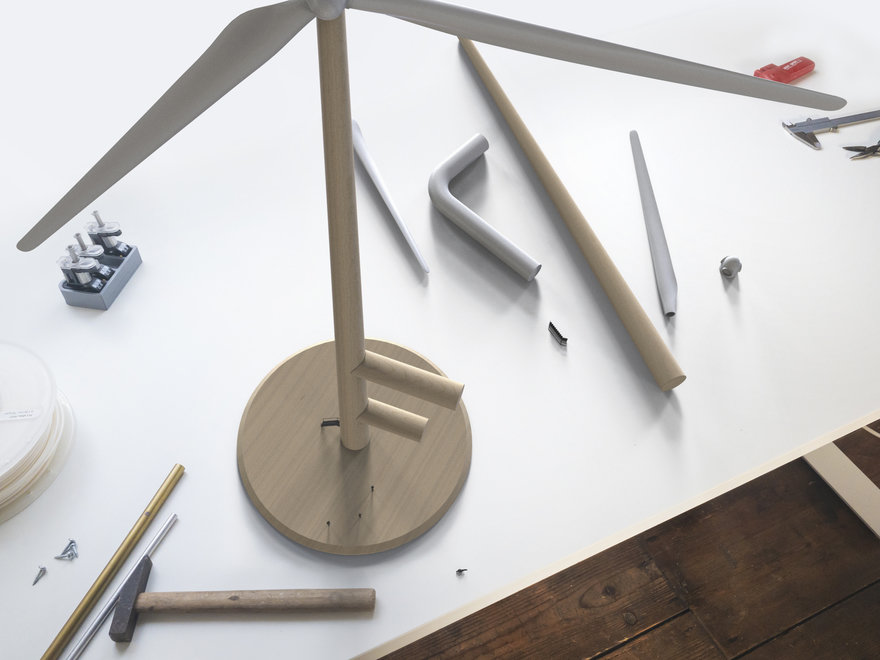 Wind energy is an amazing source of power: it promises to deliver us cheap energy that doesn't contribute to climate change and produces no harmful emissions. Project Drawdown, the world's leading resource for climate solutions, lists wind energy among the top climate solutions, providing between 30 and 50% of all required emission reductions in the energy sector until 2050.

And yet, resistance to this technology is mounting in many places, for various reasons. It needs large amounts of space compared to, for instance, fossil power plants and is therefore very visible in the landscape; often perceived as 'energy sprawl' or the 'industrialization of the countryside'. Furthermore, communities adjacent to wind farms are worried by various types of noise and annoying shadow flicker. As space for new wind farms is becoming more and more limited, especially near the urban areas where power is needed most, resistance to wind power is threatening to slow down the introduction of this critical technology.

We believe one of the root causes of this resistance is that the design of wind turbines and wind farms has been based largely on technological and economical choices — without much thought into the needs of those that are affected by them here and now. This strategy may have worked to mature the technology, but it's becoming a limiting factor.

When we build a bridge, urbanists, architects and artists are consulted — besides the engineers and the accountants. Neighborhoods are involved and competitions are held. Why do we treat energy farms differently?

Windwords gives a first taste of what can be done, following in the footsteps of the Hollywood sign or the IAMsterdam letters — 'capitalizing' on the graphical potential of turbines' vertical lines, without changing any of their technology.

Wind turbines and certainly wind farms are among mankind's largest constructions, and their core design probably won't change overnight. Yet even with limited changes to their structure, focusing on their aesthetic function while making careful landscaping choices, it may be possible to turn them into iconic landmarks that will draw visitors rather than protesters.

Our point is not, of course, that every wind turbine has to be turned into a giant letter. Every site and community is different and will present different needs and opportunities. Big pink words will not be the solution every time. The real lesson is that wind farms need to be designed to mean something to humans — because they do, to neighbors and passersby. Right now, what they say is usually not what we want to hear. They need to be designed to speak human.

Aesthetical improvements might alter some of the public's view on wind turbines, but they probably won't take away all the concerns of those who live next to them. Noise (in various forms, from blade movements and transmission) and shadow flicker (fast moving shadows from blades moving in front of the sun) can be deep disturbances, and will feel worse when you have zero control over them.

Our windswitch app takes two principles as a starting point: that those who are affected by the siting of a wind farm, should be allowed to share in the profits; and that they should be able to interact with the farm and even influence the turbines 'in their backyard'. In our proposal, wind farm neighbors share in profits based on distance and position of their houses relative to the turbines. The app shows how much profit they share in at any time — basically, more wind, more profit.

But what if you have a headache, and turbine noise is making it worse? Or you're having a barbecue, and shadow flicker is spoiling the party? Windswitch allows you to use your previous earnings as credits to put the likely culprits on pause. The wind farm next door acts like a good neighbor — it helps you when it can, and when there is trouble, it listens.