Meat is delicious, but it's bad for the planet (not to mention the animals that get eaten). Luckily we're now entering an era when plant-based meats taste just about as good as the real thing. And now Israeli start-up Redefine Meat means to boost the uptake of plant-based steaks, using 3D printing.

Why digital fabrication? You've probably noticed that two of the bigger names in plant-based meat, Beyond Meat and Impossible Foods, are best known for their burgers. Both companies can come close to nailing the flavor of a beef burger, and the texture of ground beef is not difficult to reproduce. Steaks, however, are a different matter. "You need a 3D printer to mimic the structure of the muscle of the animal," CEO Eshchar Ben-Shitrit told Reuters. 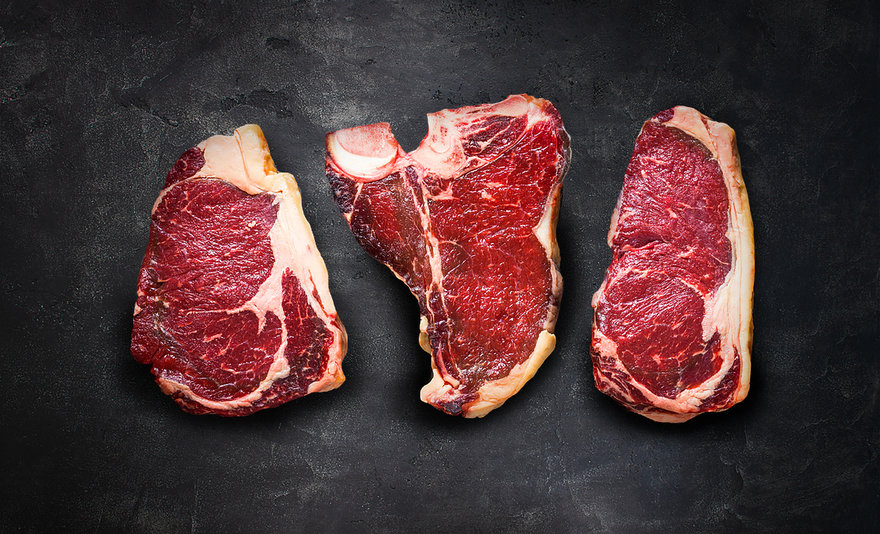 In other words, Redefine Meat will be able to 3D print the materials representing lines of marbled fat and the "grain" of a steak, replicating precise cuts of meat. And according to Reuters, "The market is definitely waiting for a breakthrough in terms of improving the texture," said Stacy Pyett, who manages the Proteins for Life program at Wageningen University & Research in the Netherlands. 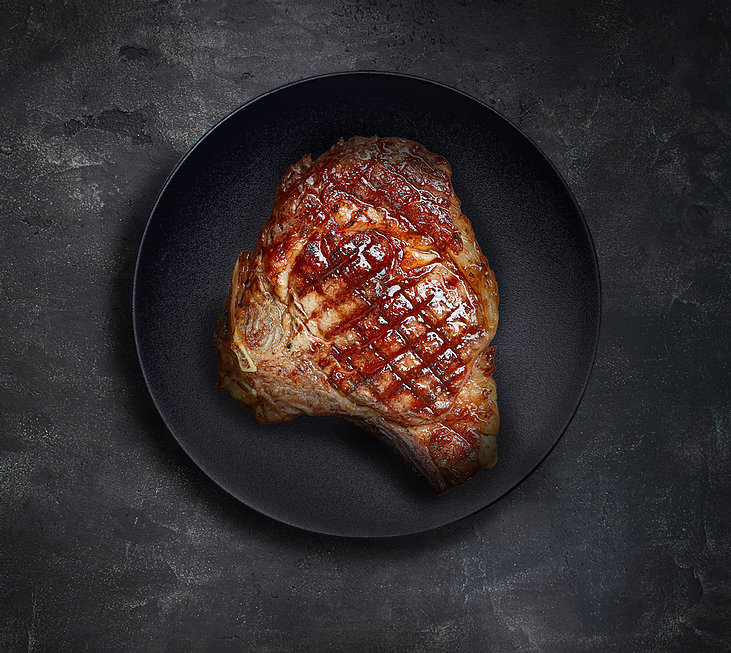 Redefine Meat reckons that the speed they can achieve with 3D printing--up to hundreds of kilograms of not-meat per hour--will eventually lower the cost below the price of real meat.