The Strong National Museum of Play is host to the National Toy Hall of Fame, which has four criteria a toy needs to meet before being considered for entry. These are the criteria, according to their website:

- Icon-status: the toy is widely recognized, respected, and remembered.

- Longevity: the toy is more than a passing fad and has enjoyed popularity over multiple generations.

- Discovery: the toy fosters learning, creativity, or discovery through play.

- Innovation: the toy profoundly changed play or toy design. A toy may be inducted on the basis of this criterion without necessarily having met all of the first three.

Examples of toy designs that have been inducted in previous years: 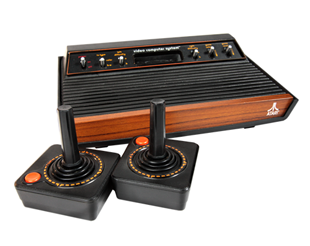 I know what you're thinking: "Longevity?" But believe it or not, the 2600 was in production for fifteen years and wasn't discontinued until 1992. This system put the "game" in "gamechanger."

Interestingly enough, this trippy, sugar-high-promising board game was invented in the 1940s as a distraction for children recovering from polio. Today we've beaten polio--and sugar has beaten America. 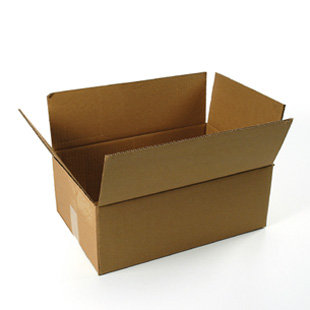 This might seem like a bizarre induction, but the fact of the matter is, cardboard boxes stimulate childrens' imaginations. They're lightweight, have structure, and are easily to manipulate into objects or even spaces. Best of all, you probably get them for free from Amazon. 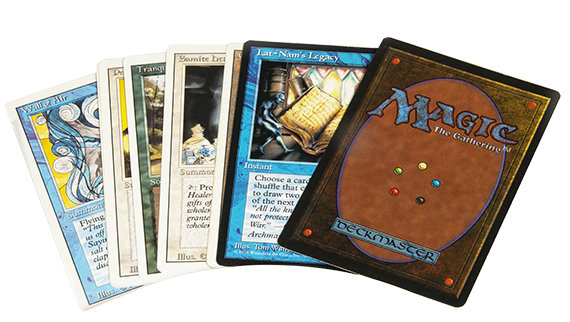 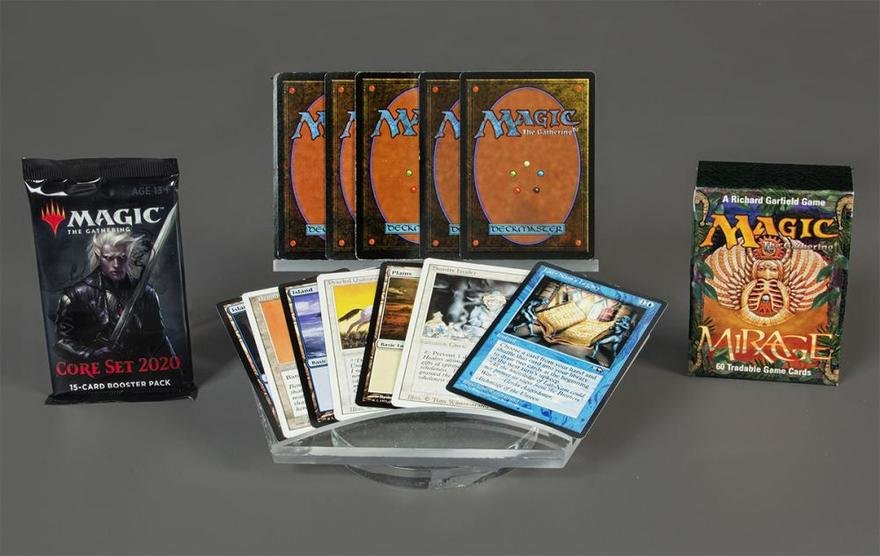 A recent inductee, this card game that could reductively be described as "poker with wizards" has been giving nerds grudges since 1993. And the addiction level is said to be just below heroin.

We bring all of this up because this is the last week to nominate new National Toy Hall of Fame inductees for 2020. If you've got a favorite toy design that you don't see on the list, you can nominate it here.