Are the needs of women covered in "Design Innovations for Women" taboo, or have they just been largely ignored by designers until recently?

Thanks to the male-centric history of the industry, advances in design centering on women's needs sadly feel like an ultra-contemporary phenomenon. Innovations in women's health and wellness have also largely lived in the shadows; as a result, the idea of discussing women's needs for many years was seen as embarrassing or taboo. The MoMA Design Store hopes to challenge these stigmas with the launch of Design Innovations for Women, a series of objects for sale that represent the best designs on the market made for women. 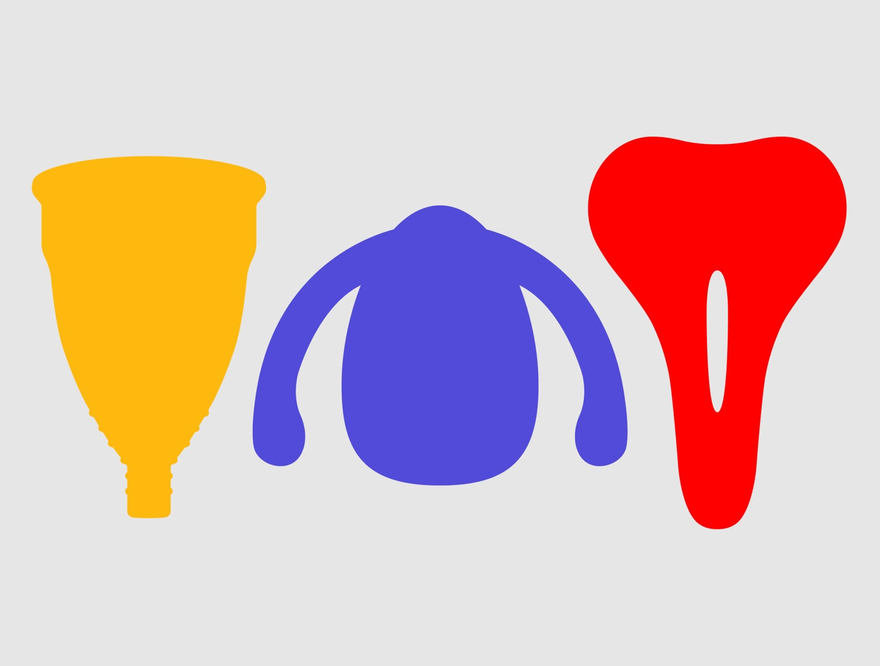 The selection of products focus on designs catering to topics typically uncovered in everyday dialogue—as described in their press release, the offering is meant to "eliminate stigma around the female body and empower women through direct, open and honest conversation about their unique needs." 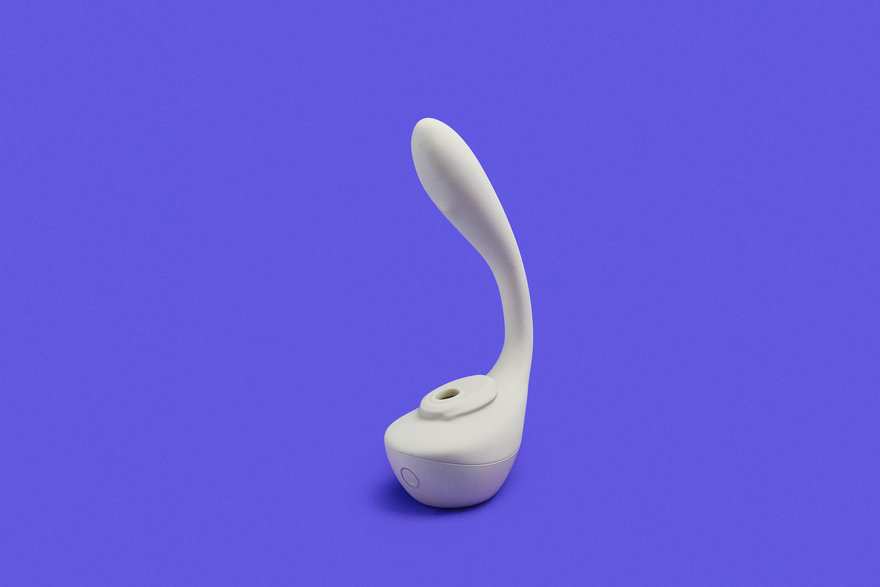 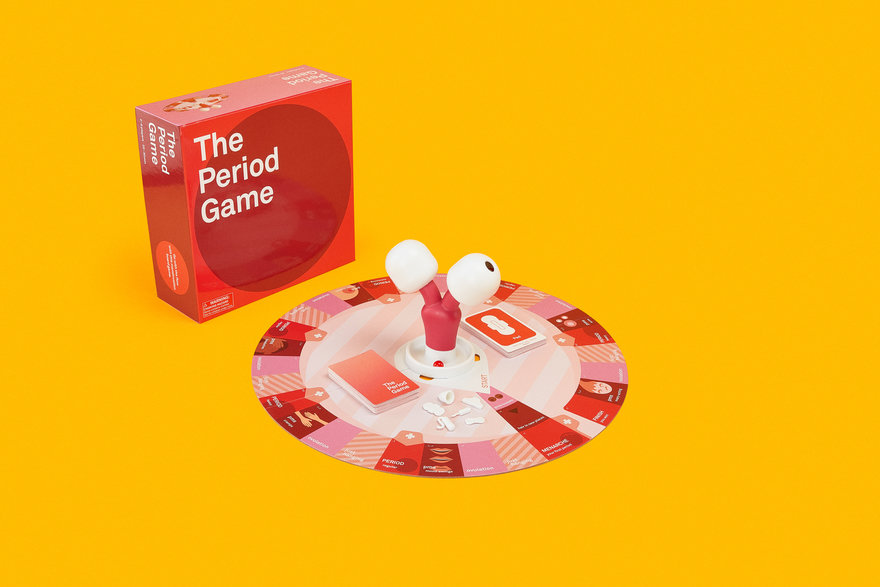 The Period Game is an interactive board game that makes learning about periods approachable. 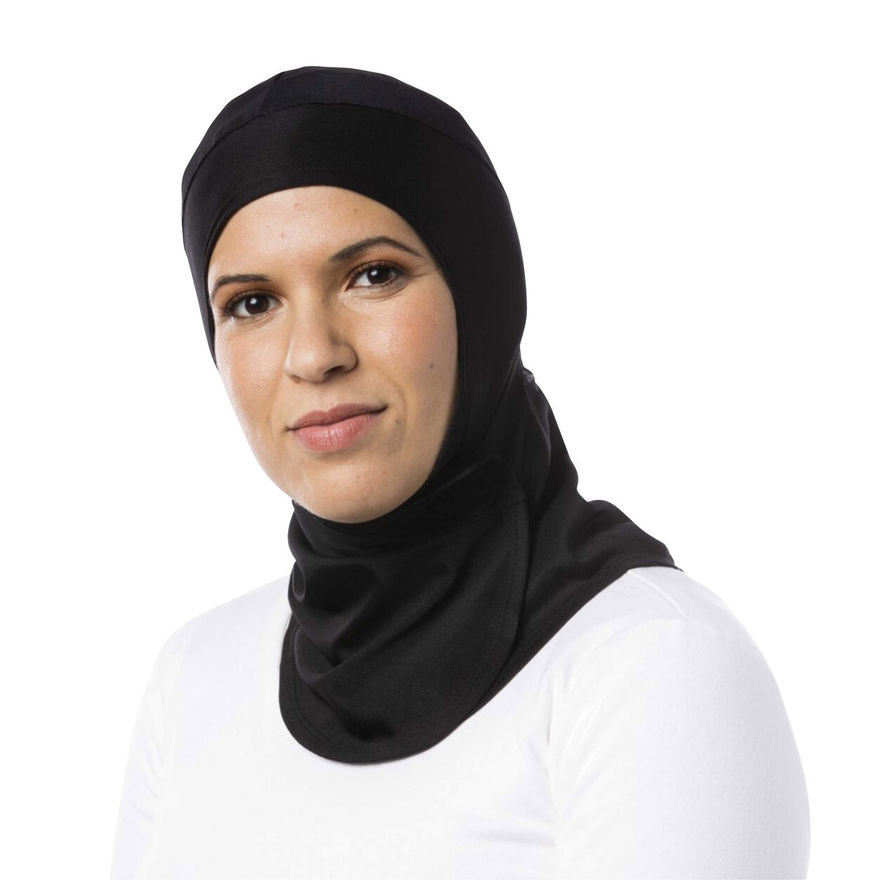 Another selection of products tackle the 3 M's—Menstruation, Motherhood, and Menopause—with examples including the DivaCup, the Elvie Double Breast Pump, and The Period Game, designed at RISD by Daniela Gilsanz and Ryan Murphy. 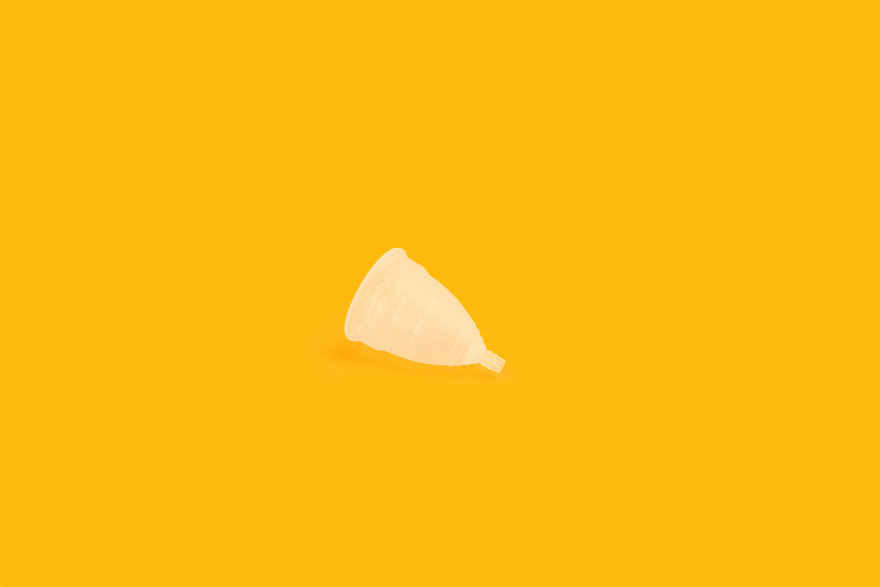 As Design Innovations for Women demonstrates, it's about time more designers include themselves in the mission to center the needs of womxn, a consumer-base making up half of the entire world's population. "We've seen a cultural shift," said Chay Costello, Associate Director of Merchandising at MoMA. "It's a movement we've been following closely in recent years as female-centric designs have emerged in response to issues that had traditionally been taboo for decades. Yet, topics of sexuality and wellness as related to women's bodies are still too often avoided and underrepresented in the mainstream so we are seeking to surface and share the best new examples of designs for women."

Products featured in Design Innovations for Women are available at the MoMA Design Store in Soho and online from August 19 through September 27, 2020.