Now it's up for sale, and has to be seen to be believed

In the late 1970s, Graham Birchall was a student in the Queensland Institute of Technology's Department of Architecture and Industrial Design. He wrote his senior thesis on how Ferrocement, a technique of laying concrete over a thin metal mesh, could be used to build structures with unusual shapes.

After getting his Bachelor of Architecture degree, Birchall put his money (and time) where his mouth is, and decided to see if his senior thesis was academic BS or as viable as he thought it'd be. Working together with his father-in-law, Birchall spent ten years building an unusual house he designed that would be constructed using his Ferrocement technique. 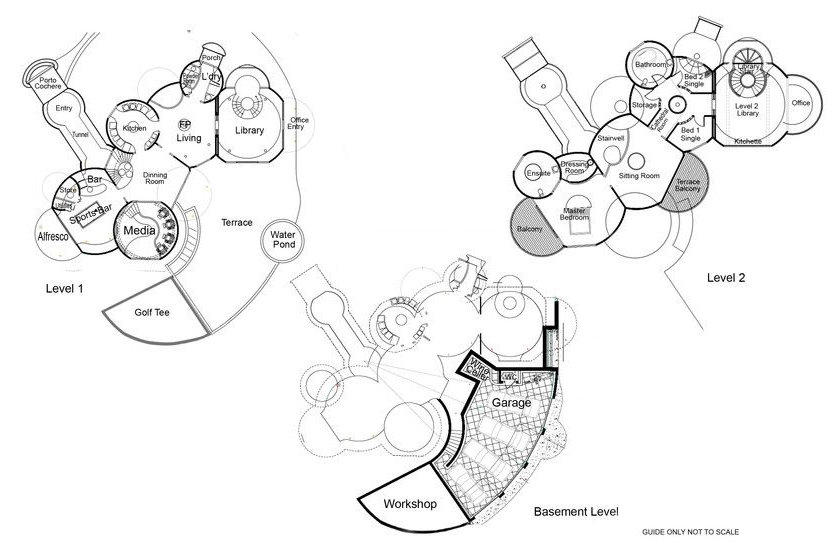 Birchall's Bubble House, which consists of 11 domes of varying diameters (about 12 to 24 feet) comprising three levels and 16 rooms, was completed in 1993--and he's been living in it ever since. It's located in Ipswich, Australia, outside of Brisbane. 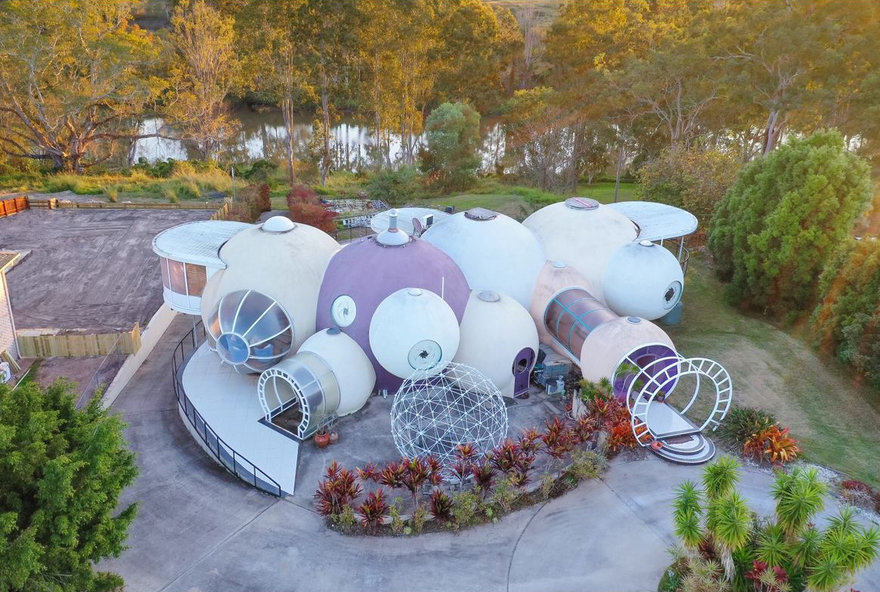 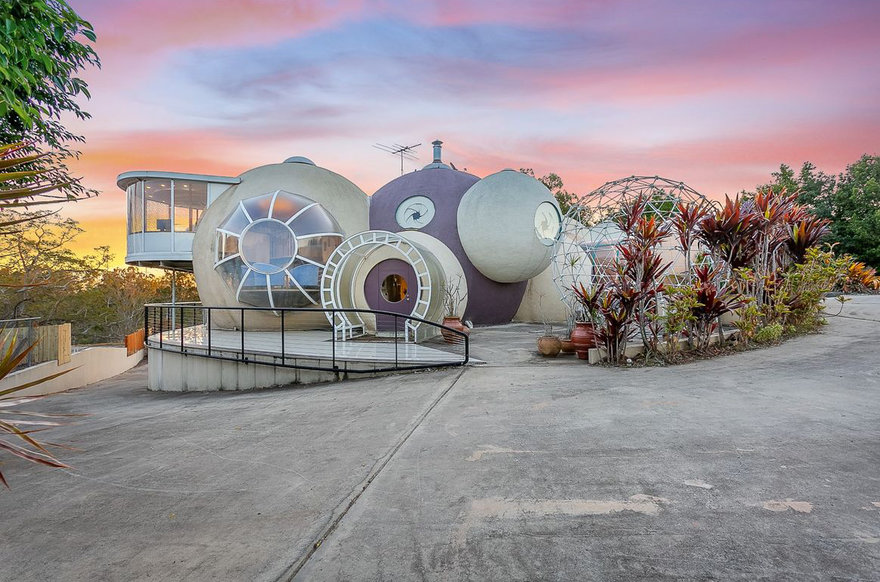 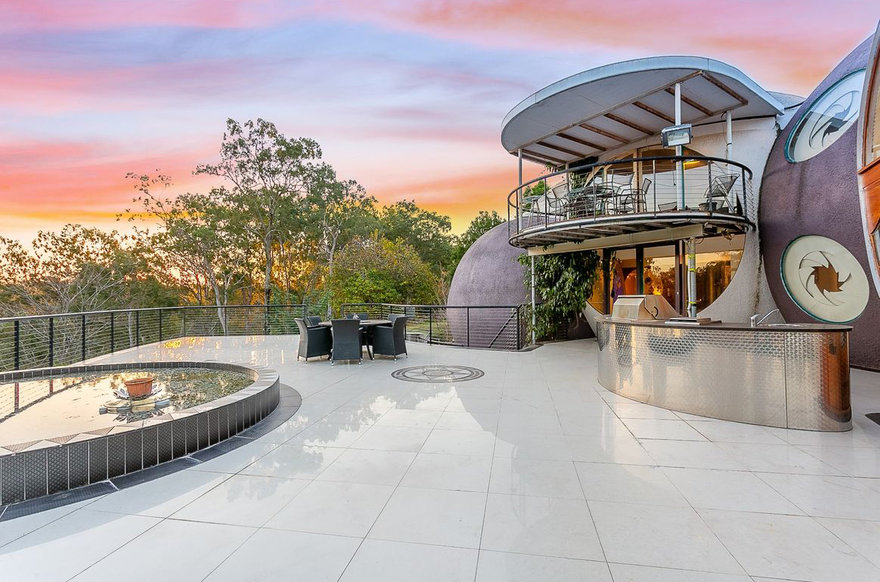 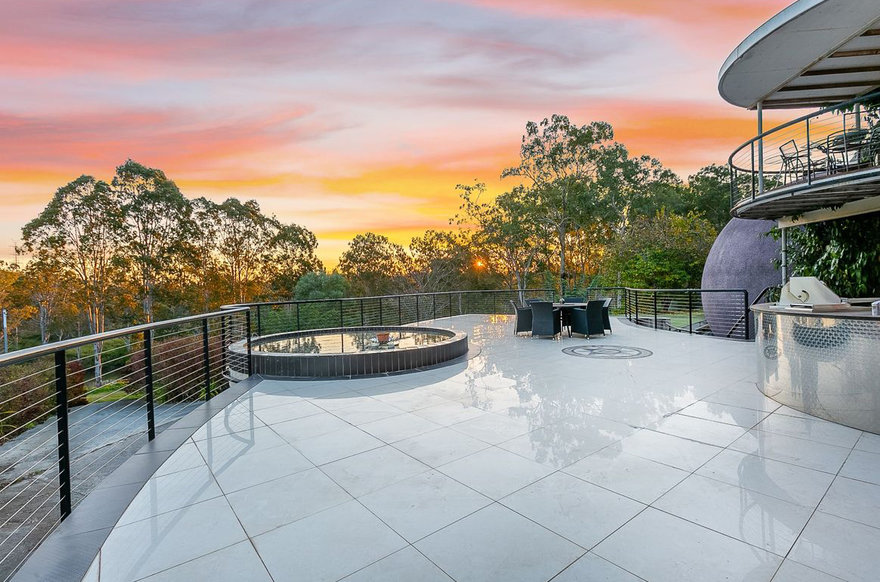 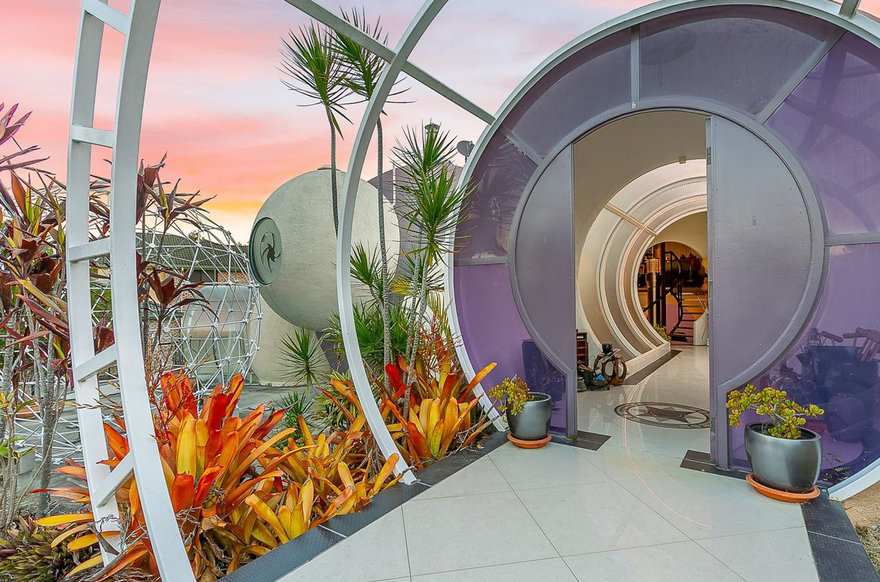 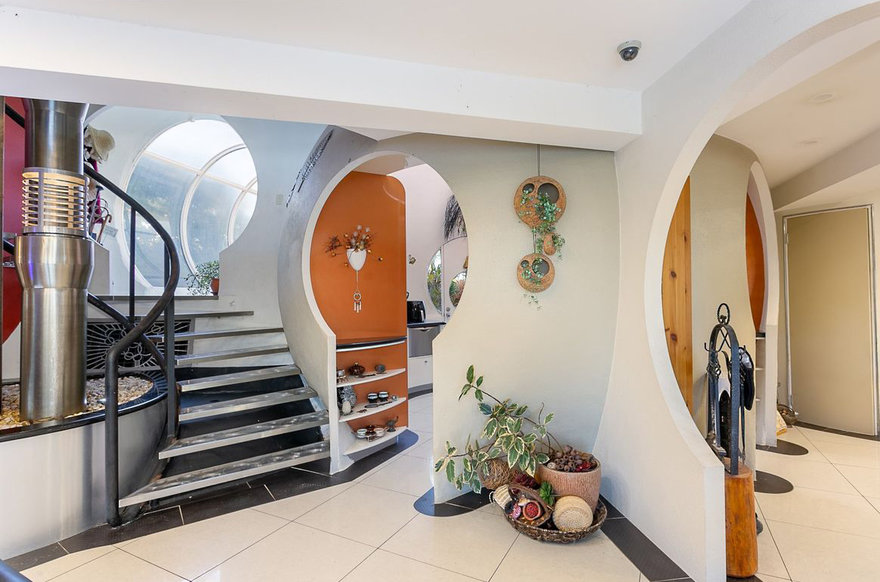 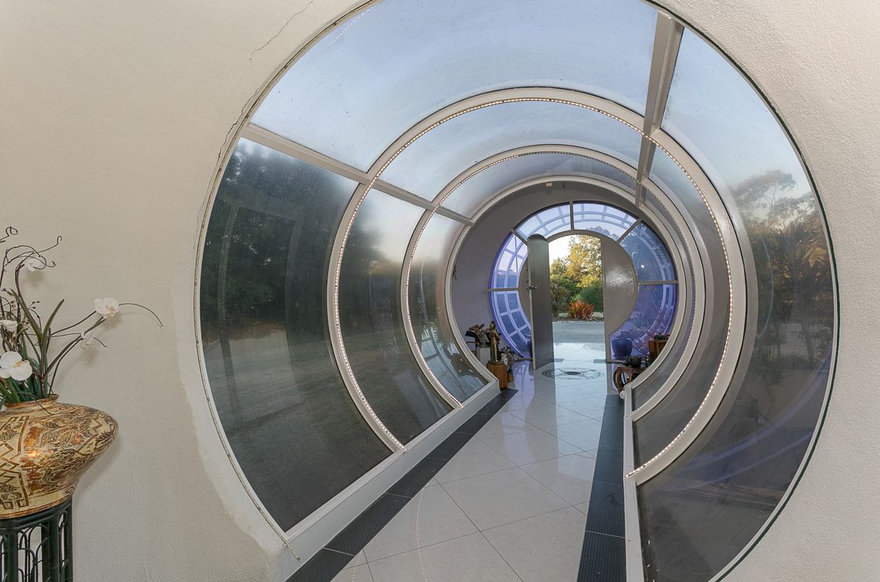 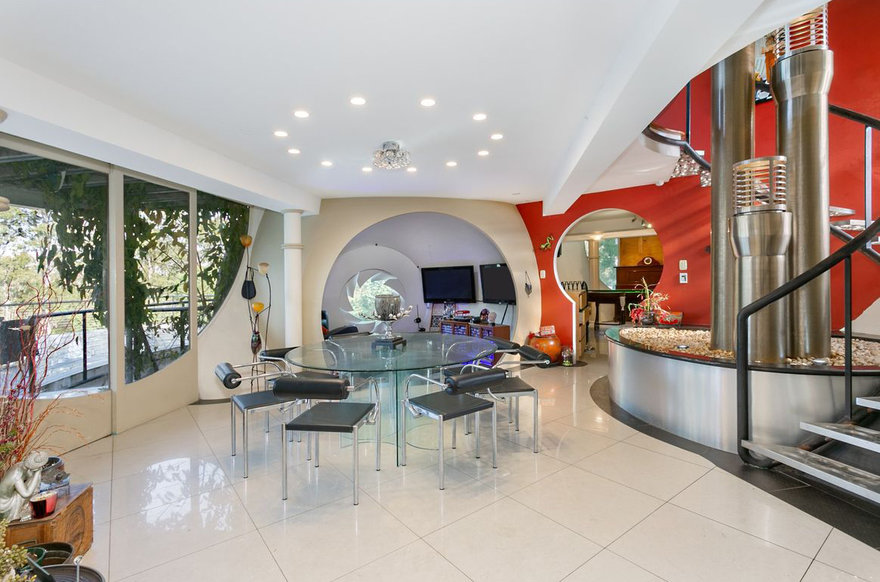 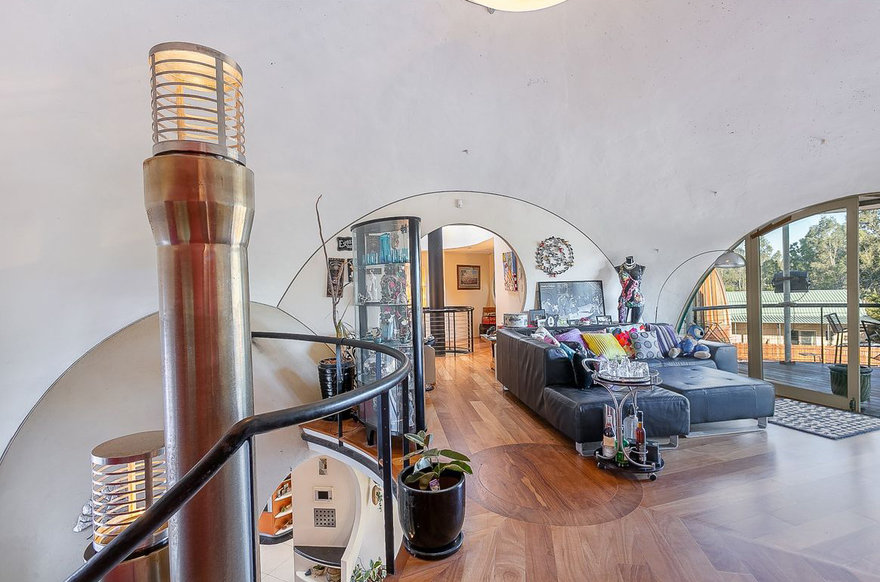 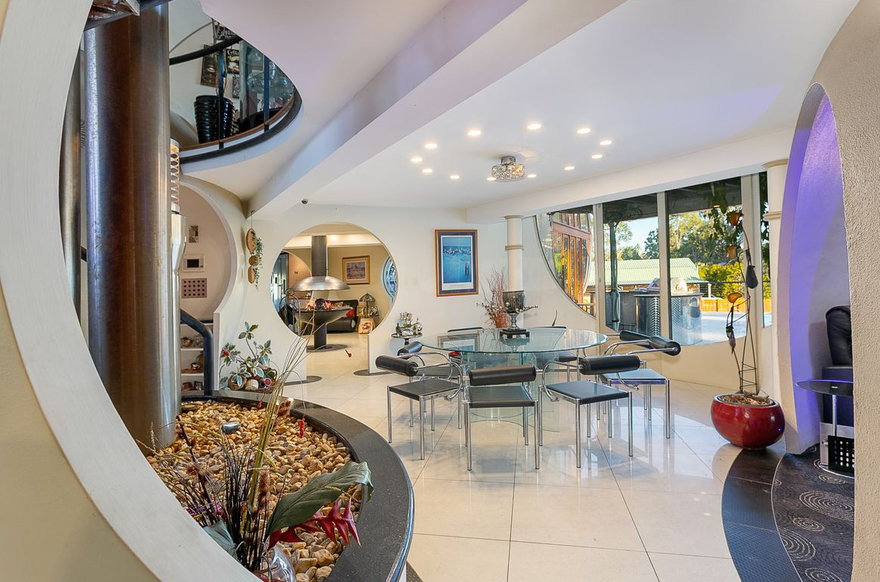 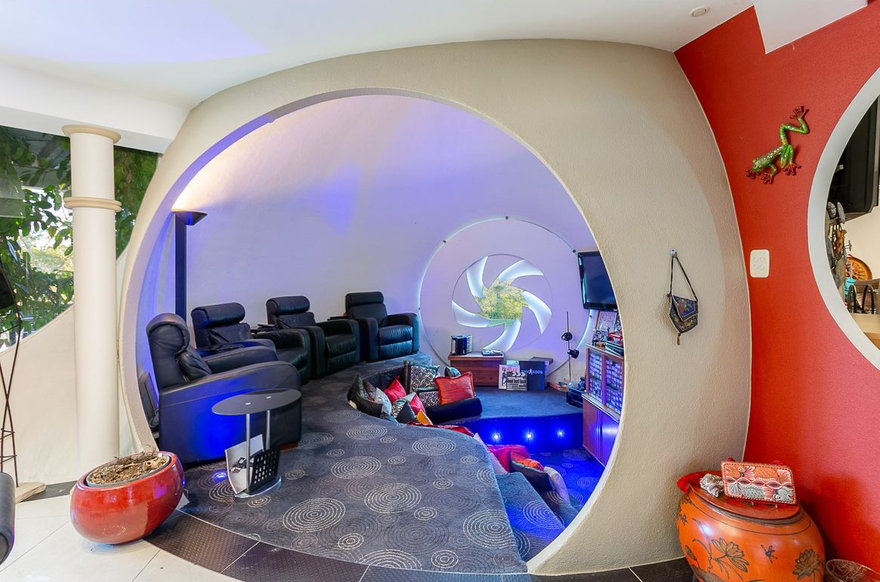 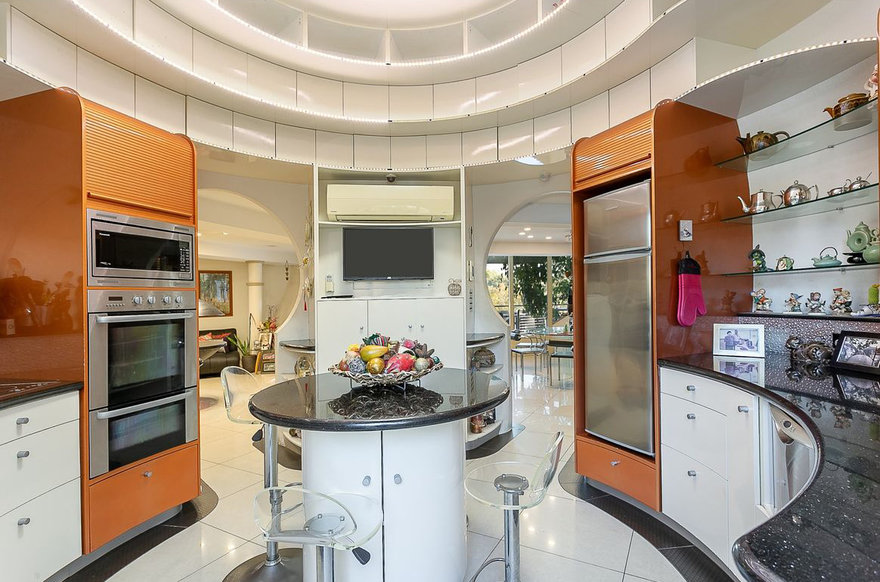 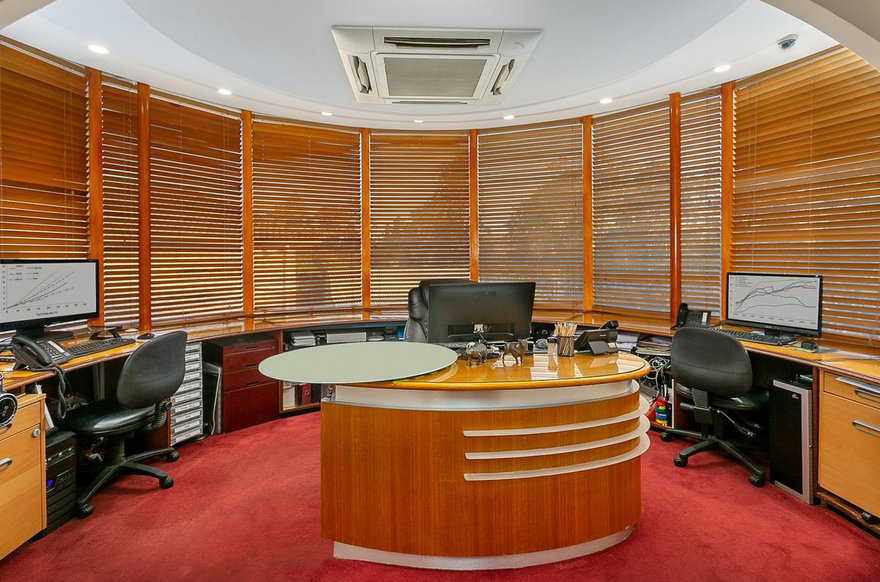 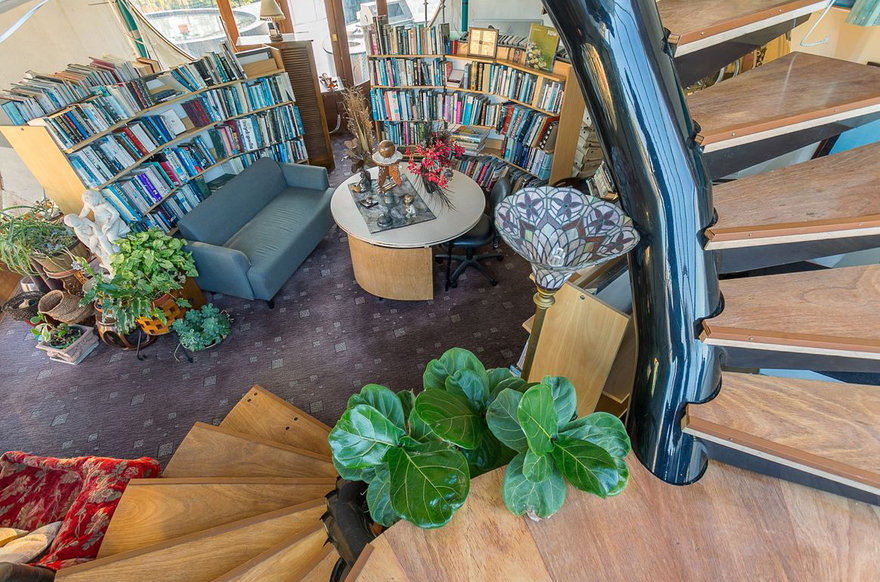 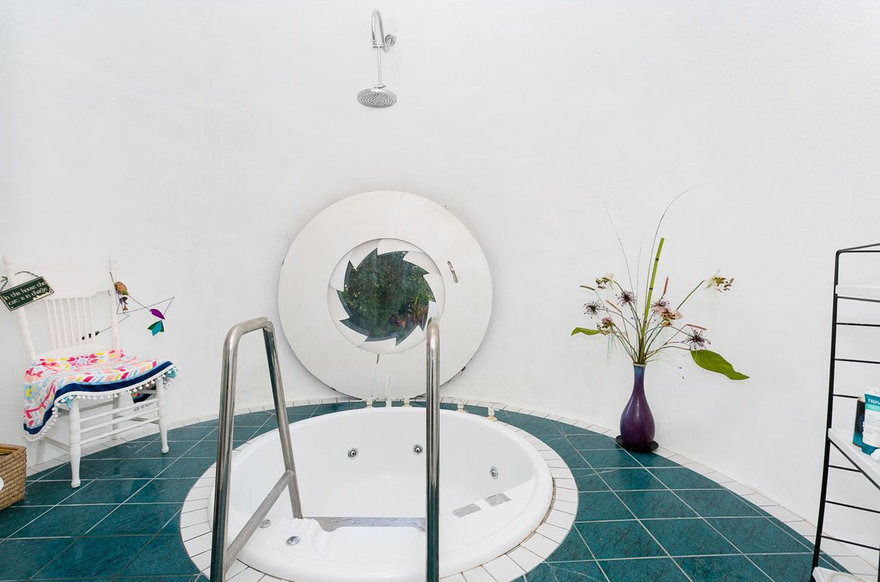 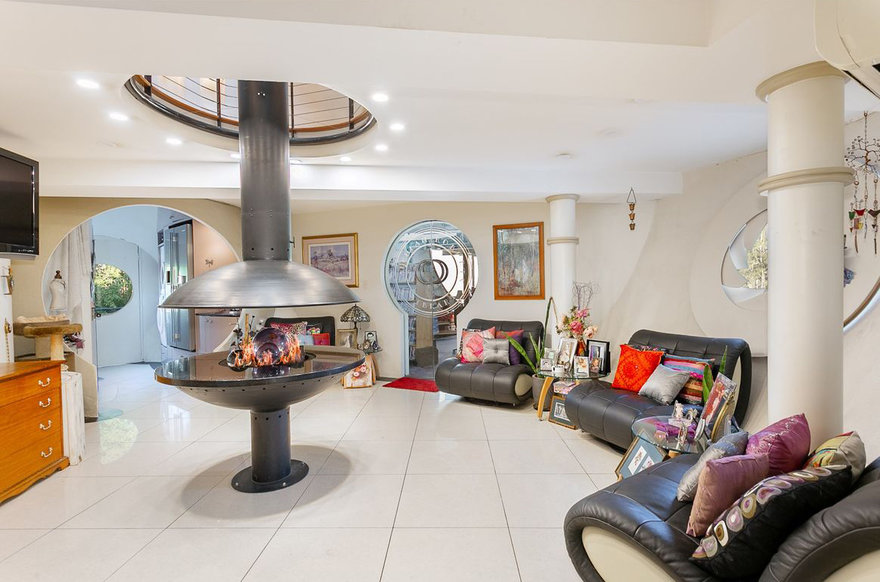 After 36 years, Birchall is putting the house up for sale, as he desires to move closer to his grandchildren. The realtor's video gives you a better look at the house than the still photos can convey: