The designers have borrowed the flatbed trick from Japanese kei trucks

The last time we looked in on the Pickman, the electric mini pickup truck from China, it looked like this: 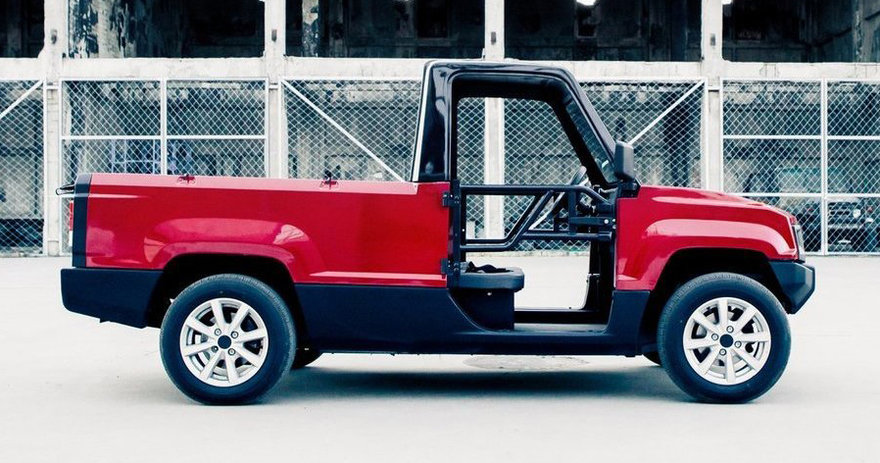 But that was in February 2019, and now they've thankfully evolved the design. Here's the latest iteration. Look closely for the line running along the side of the bed: 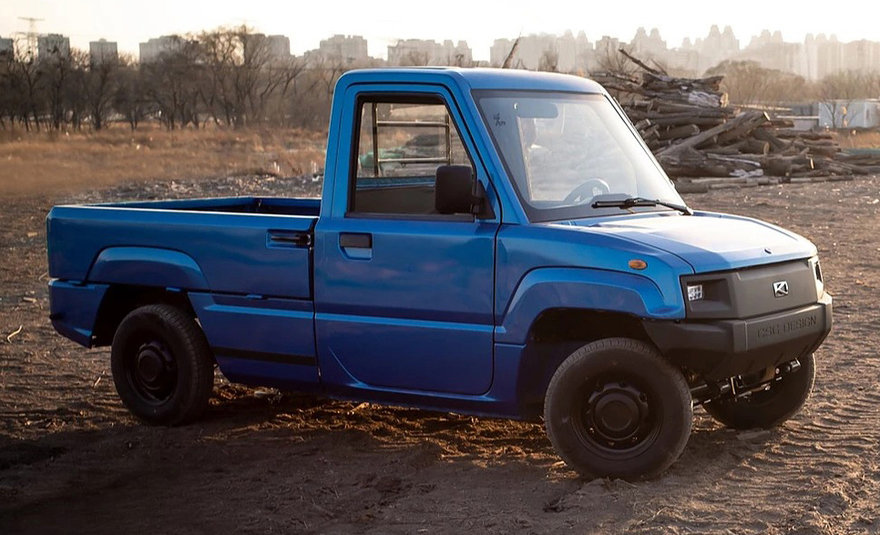 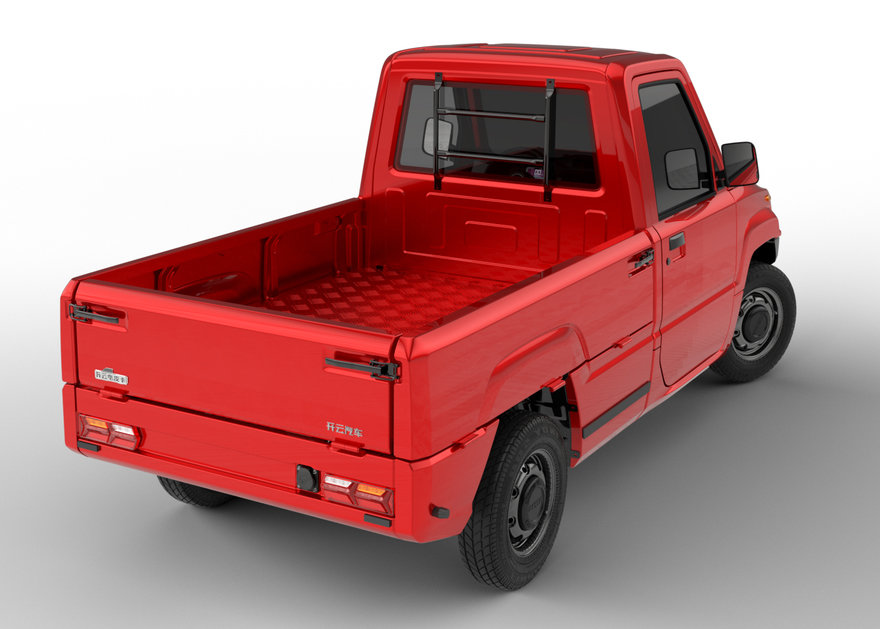 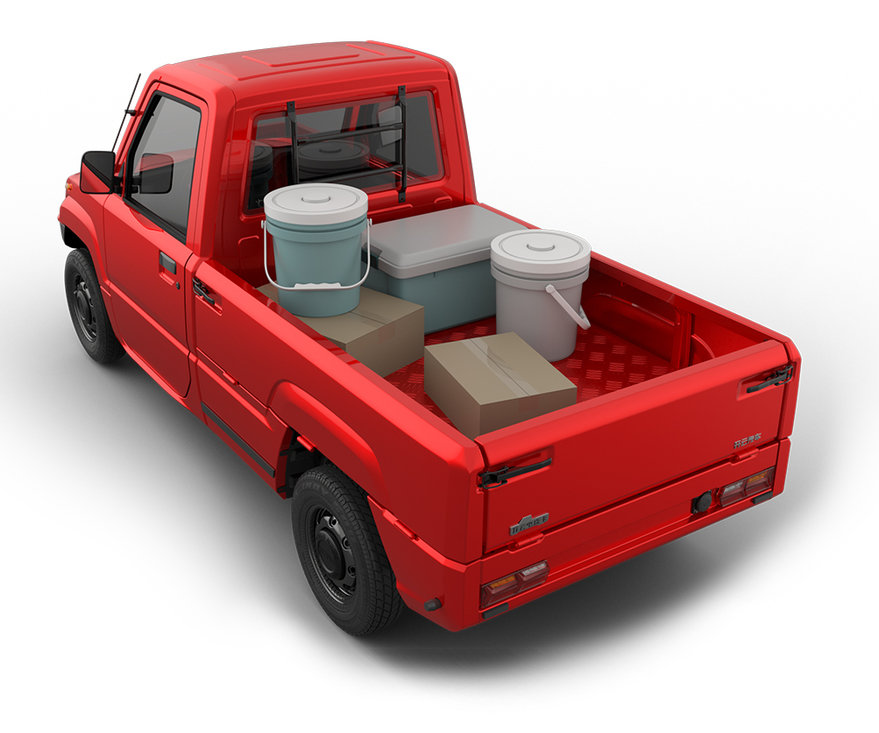 To increase its utility, the Pickman's designers have borrowed a design trick used by Japanese kei trucks. That feature is fold-down sides and a fold-down tailgate. Combined with the lack of wheel wells protruding into the bed, this provides flatbed functionality for easy loading: 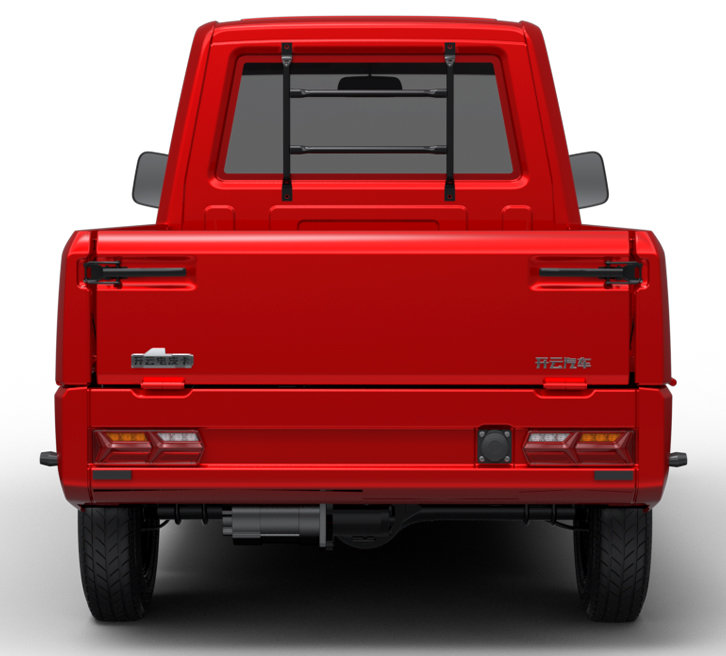 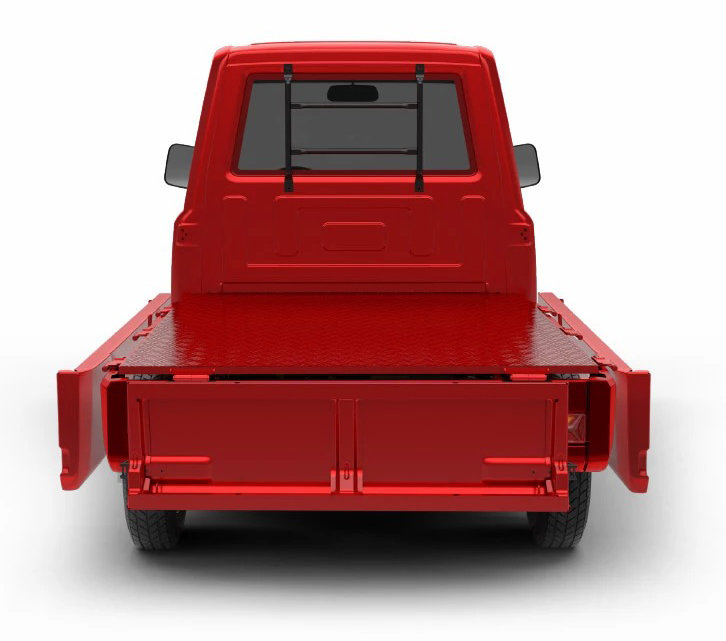 Additionally, a small storage space has been placed where a gas engine would be: 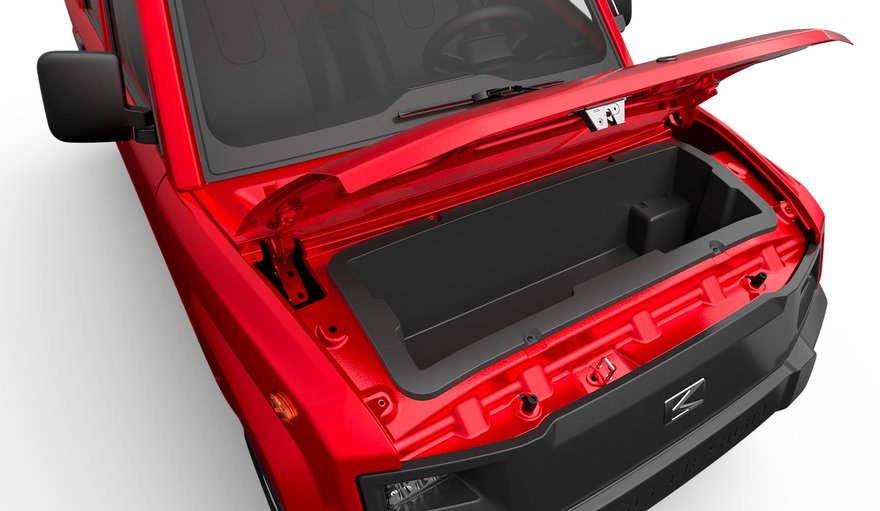 Incredibly, they say the 4KW engine can tow up to 2 tons--though they make no mention of the tongue's maximum weight capacity, nor if you'll need an adapter (I'm guessing the ball hitch is much lower than normal on this truck).

The other thing that's changed over the past year and half is the price. Once priced at 9 grand, the Pickman will now set you back ten. That excludes taxes, registration and delivery.

The Pickman would be, at least for my wife and I, the ultimate farm vehicle. The only reason we're not giving it a harder look is because we already have a kei truck. Below is our 1999 Daihatsu Hijet, which may be the most useful tool on this farm: 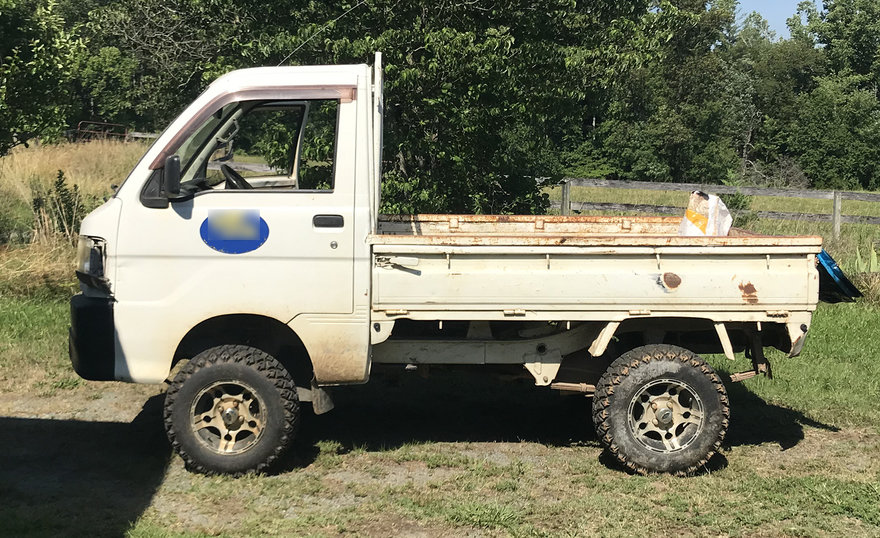 Only thing that sucks about it is, the previous owner had the fold-down sides welded permanently into the upright position (he said they rattled too much). 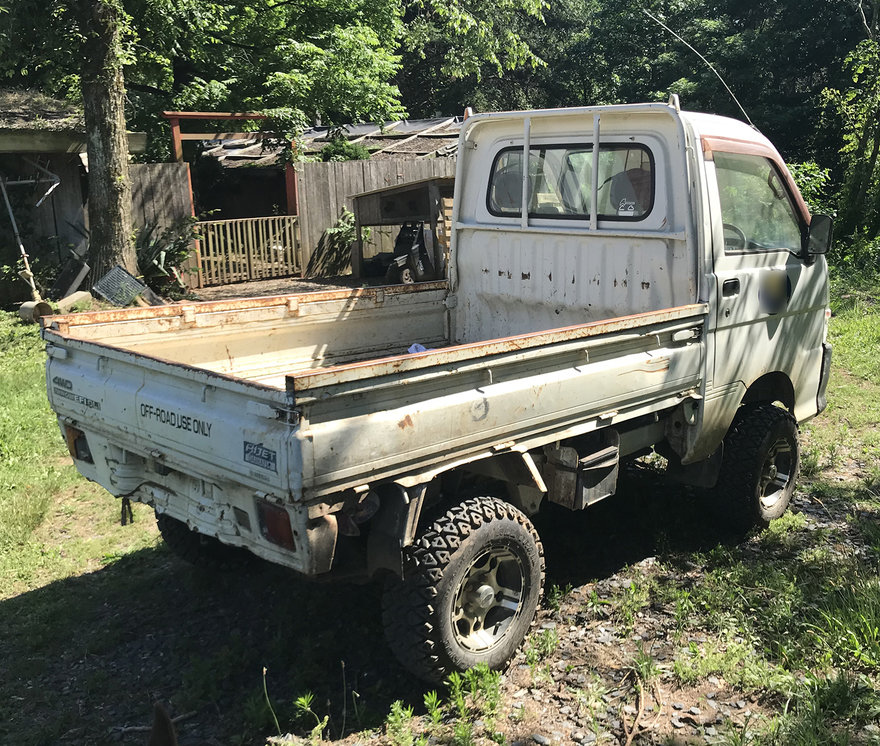 After looking enviously at the Pickman, I may finally free the sides of the Hijet with a reciprocating saw and angle grinder.