Does this object do enough to justify its existence?

I'm always torn when I encounter objects like this: On the one hand they don't need to exist, but on the other, I see the appeal of the concept. 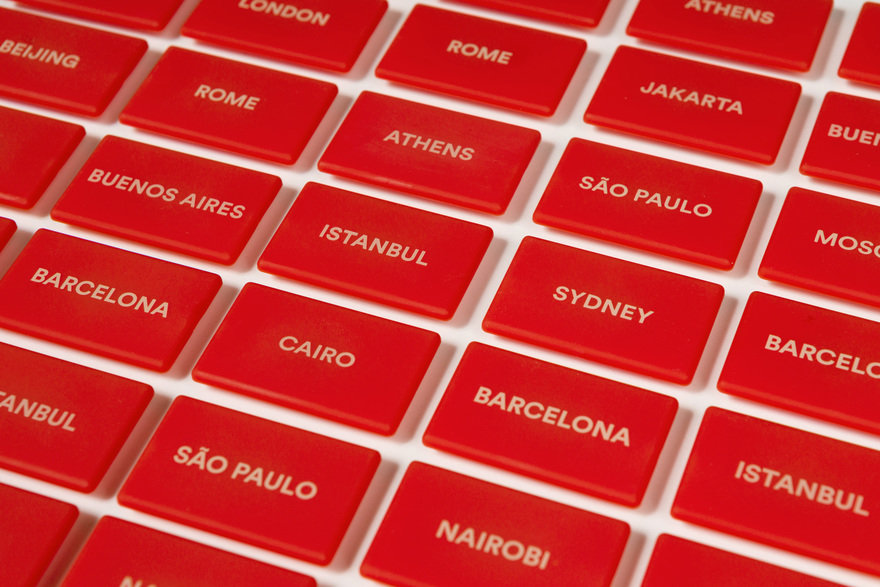 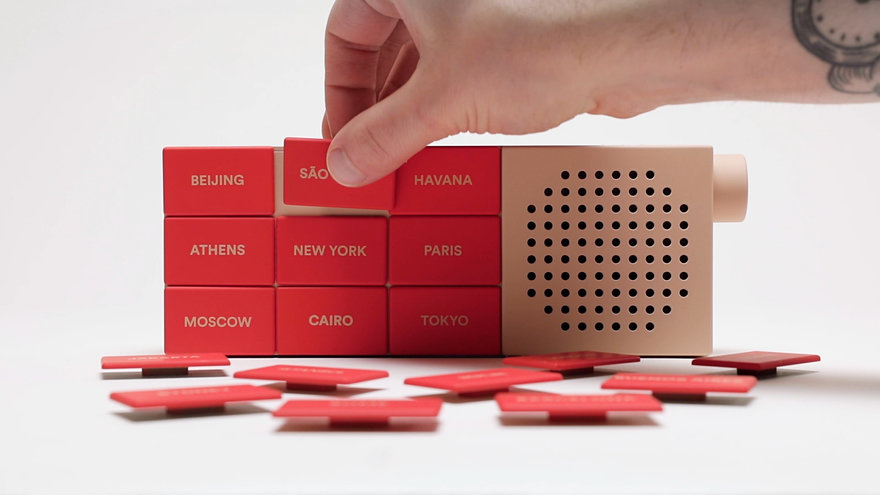 That idea is alluring. However, the device is little more than a wireless Bluetooth speaker; it doesn't work unless you download the CityRadio app to your smartphone and pair it. In other words, it's your phone that's doing most of the work, and if you've already got a wireless speaker, here you'd be plunking down $120.95 for the experience of pressing a physical button. 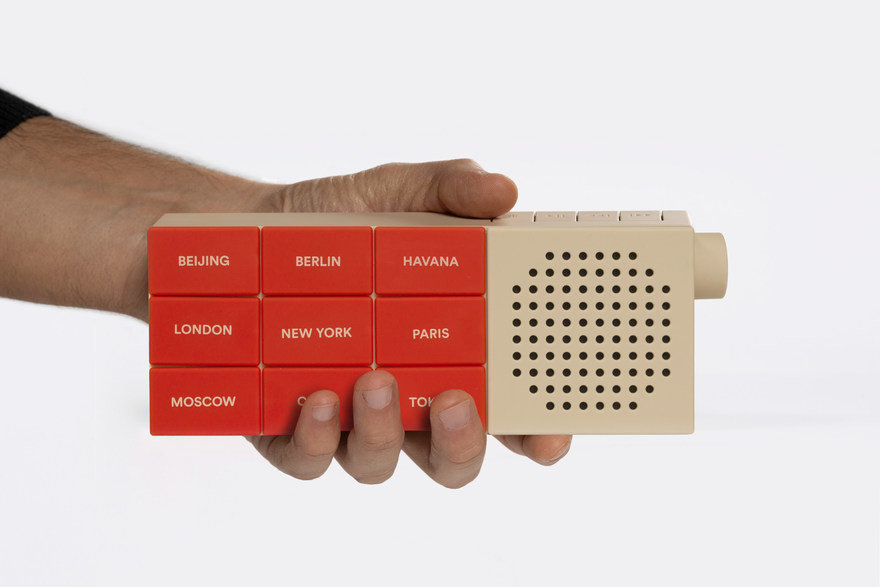 On top of that, the physical design of the device can only be described as "basic," bordering on first- or second-year ID student work. 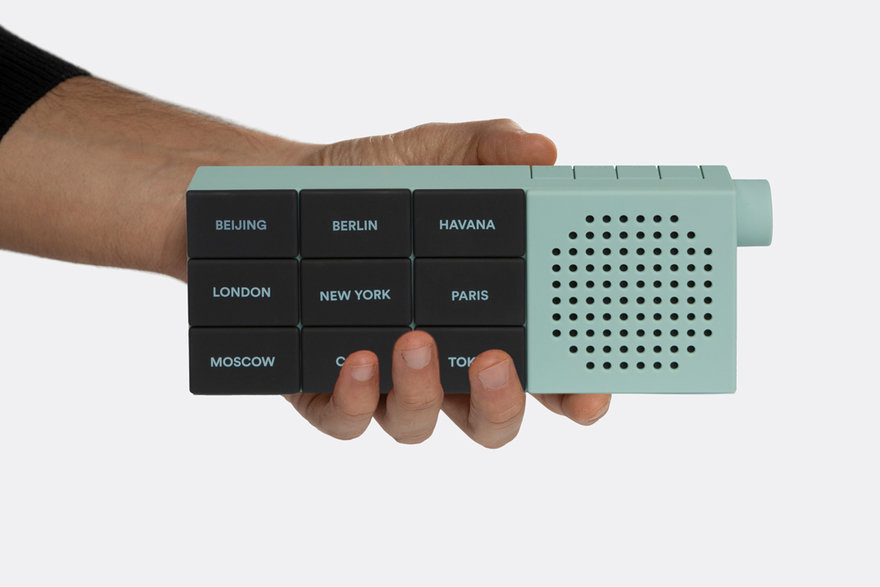 While I do see the appeal of the concept, particularly for anyone who's lived in several of these cities, I find it hard to justify the production costs. If design is about delivering experiences, the experience promised here can be had without this object altogether. 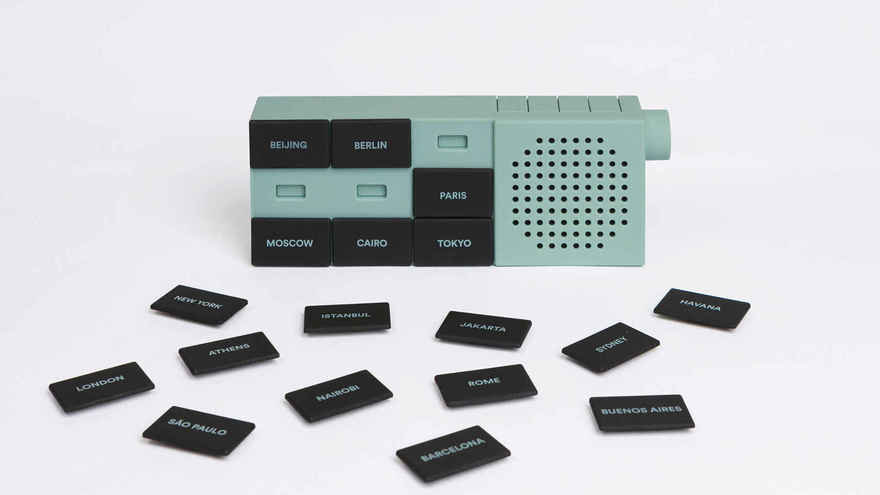 What say you? In your opinion, would the experience of using it justify its production?