Cybershoes Let You Walk Around in Virtual Reality

VR kit has gone from head to toe

Virtual reality began with a headset to fool the wearer's vision. Next came hand-operated controllers, giving VR users some agency in the virtual world. The next barrier is how to allow VR users to walk around whilst in-world. We were thinking 360-degree treadmills, but a startup called Cybershoes feels VR footwear is the way to go. 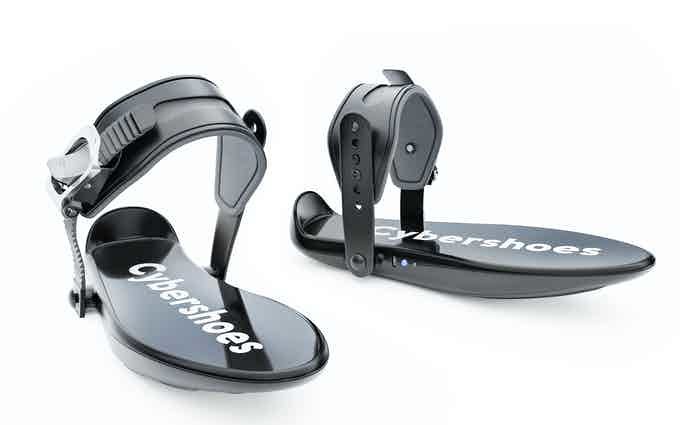 By having the bulk of the user's weight supported by a tall, rotating stool, the sensation of perambulating can be somewhat awkwardly replicated. It's at least as goofy-looking (but presumably as effective) as any other piece of VR kit:

The next logical step is to safely get the user into a standing position. I think what's needed is a version of this for grown-ups: 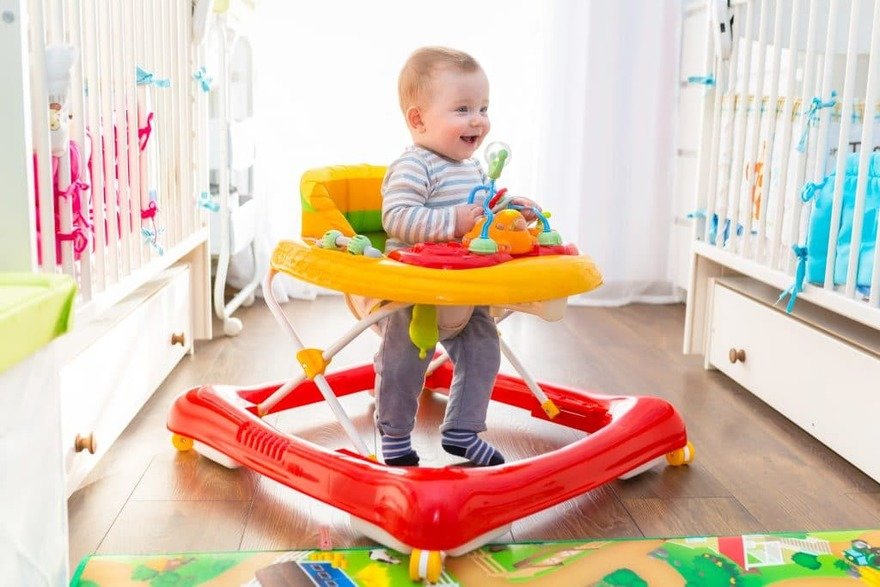 All jokes aside, the Cybershoes have been successfully Kickstarted, and there's still 36 days left to pledge.

Cybershoes Let You Walk Around in Virtual Reality