The Opposite of Mercedes' Hyperscreen: The Heavily Analog Dashboards of Rally Cars

Right on the button 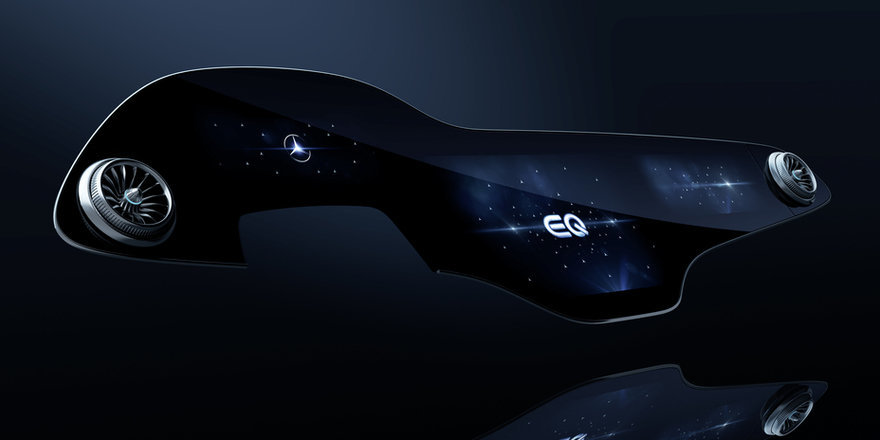 - "Am I the only one who thinks that replacing tactile controls with touch screens in cars is one of the worst design trends of all time?" --TJ Ward

- "We never had a car with a screen until recently, a 2020 Kia Sportage. It's super distracting trying to navigate the screens while driving. most of the time I just shut it off in frustration." --Juan Cano

- "You also can't leave your finger on a button and press it several times with a touch-screen like you can a tactile control...even the slightest touch on the screen will "press" the button. I hate the touchscreen controls in many situations." --Zach Wheeler

- "Not to mention the greasy finger paintings that will be left all over the dash." --Anthony Locascio

- One quoted Autocar's take on touchscreens: "Items such as choosing a music track on Spotify took up to 20 seconds. We just don't have any way of understanding the impact of that on safety in the real world." --Ray Jepson

I'm with you; one reason I chose my current car is that it had an actual volume control knob and minimal touchscreen controls. Plus, who wants an entire dashboard that can disappear due to a technical glitch?

Then I got to thinking: What's the opposite of Mercedes' Hyperscreen? Then I saw this footage of a Toyota Gazoo Racing Hilux that's making the rounds:

The footage outside the windshield didn't interest me that much--but the dashboard did. I'll screenshot and lighten it for you, for visibility's sake:

It's pretty bad-ass. Granted there are some screens to display crucial information, but every cabin-operated mechanical function of the car (I'm assuming by the icons, I sure can't read the lettering) has a physical button, and some have attendant red and green lights. 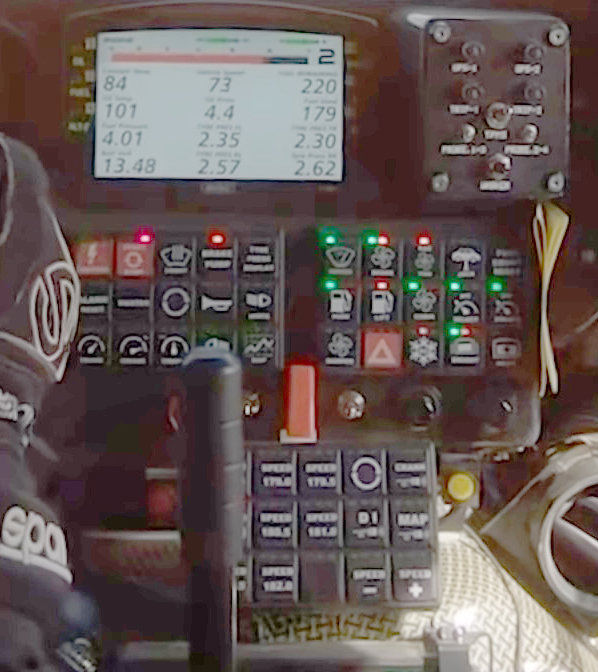 If you look at other rally car interiors, you'll see there's a preference for analog/physical. 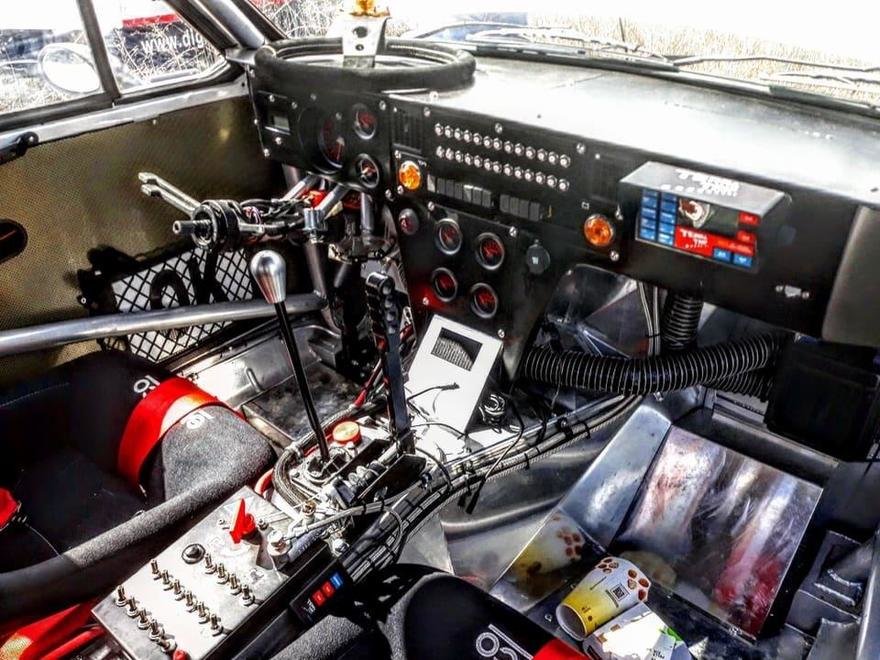 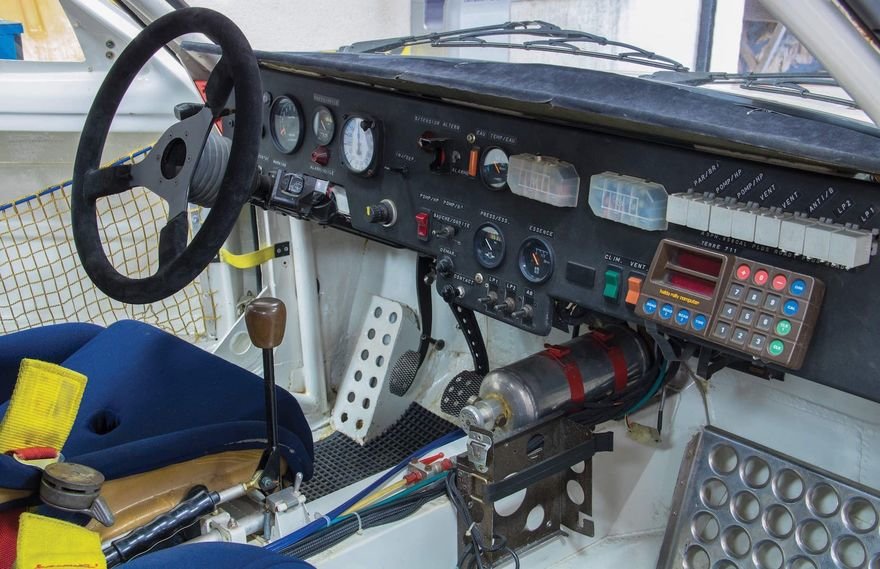 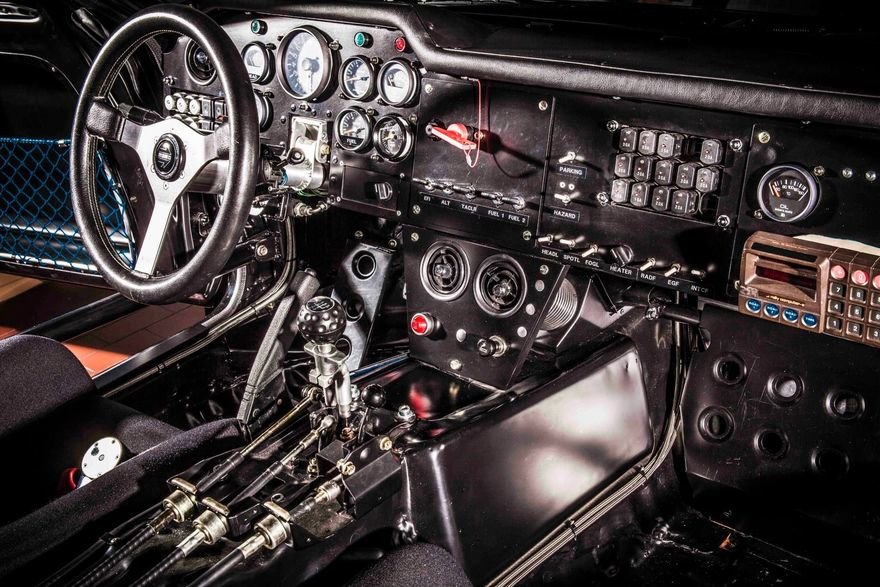 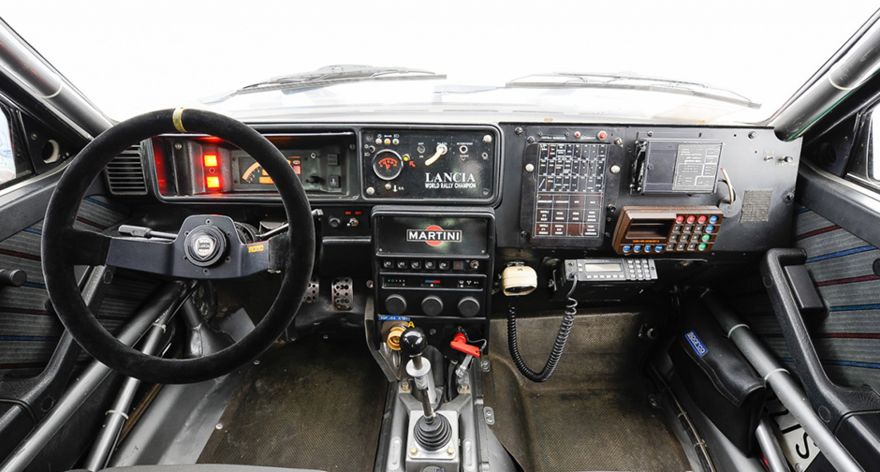 Granted you've got a navigator to press some of those buttons, and the layouts could use a little design help (button shapes, sizes, color-coding, etc.), but it's telling that in high-pressure situations where safety and reliability counts, rally drivers aren't going for touchscreens.