Aktion Plagiarius is a design awards program that no one wants to win. Every year, however, plenty of folks do--and it's been that way for decades.

German industrial designer Rido Busse came up with the idea of a negative award at Frankfurt Fair as far back as 1977, when he discovered a Hong Kong vendor promoting an exact imitation of weighing scales that he himself had designed for the renowned German company Soehnle-Waagen. 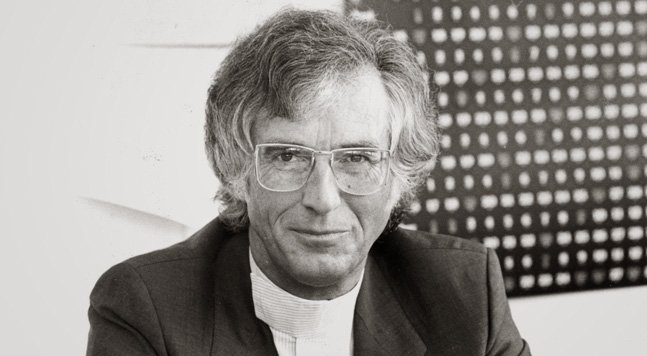 The imitator was undercutting the price sixfold. However, the cheaper price also reflected the poor quality of the copy. The original was moulded in high-quality ABS plastic, whereas the copy was moulded in a low-quality polypropylene which affected the accuracy and performance of the scales dramatically. 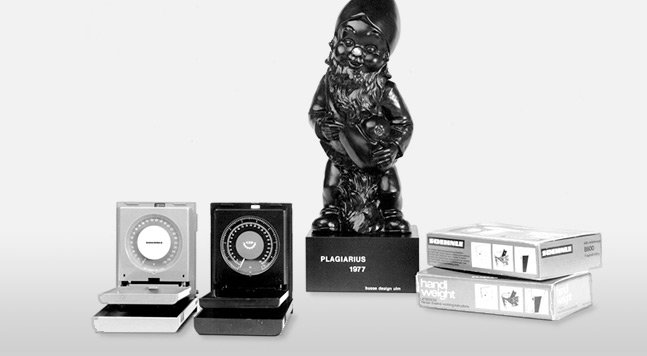 Legal action stopped the offending vendor--but not before they'd sold more than 100,000 units. The design thief then found new distributors and continued selling their knockoffs.

A frustrated Busse then set up Aktion Plagiarius, an organization to offer ignominious design plagiarism awards. Here are examples of some recent "winners:" 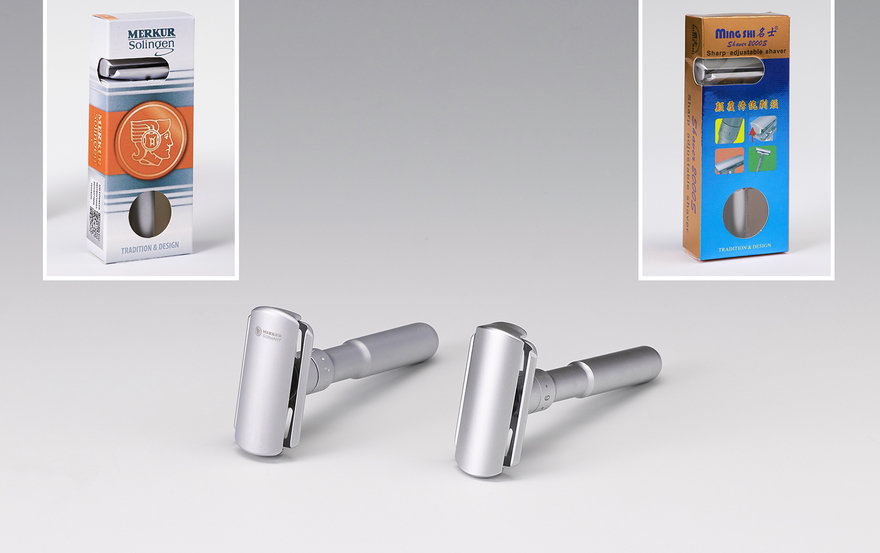 The plagiarism was advertised on Amazon.de in text and photo as a MERKUR shaver. The Chinese supplier delivered the plagiarism of Ming Shi. Ming Shi copies both, the razor and the packaging construction, incl. 2 viewing windows (over corner / round) and advertises like Merkur with "Tradition & Design". 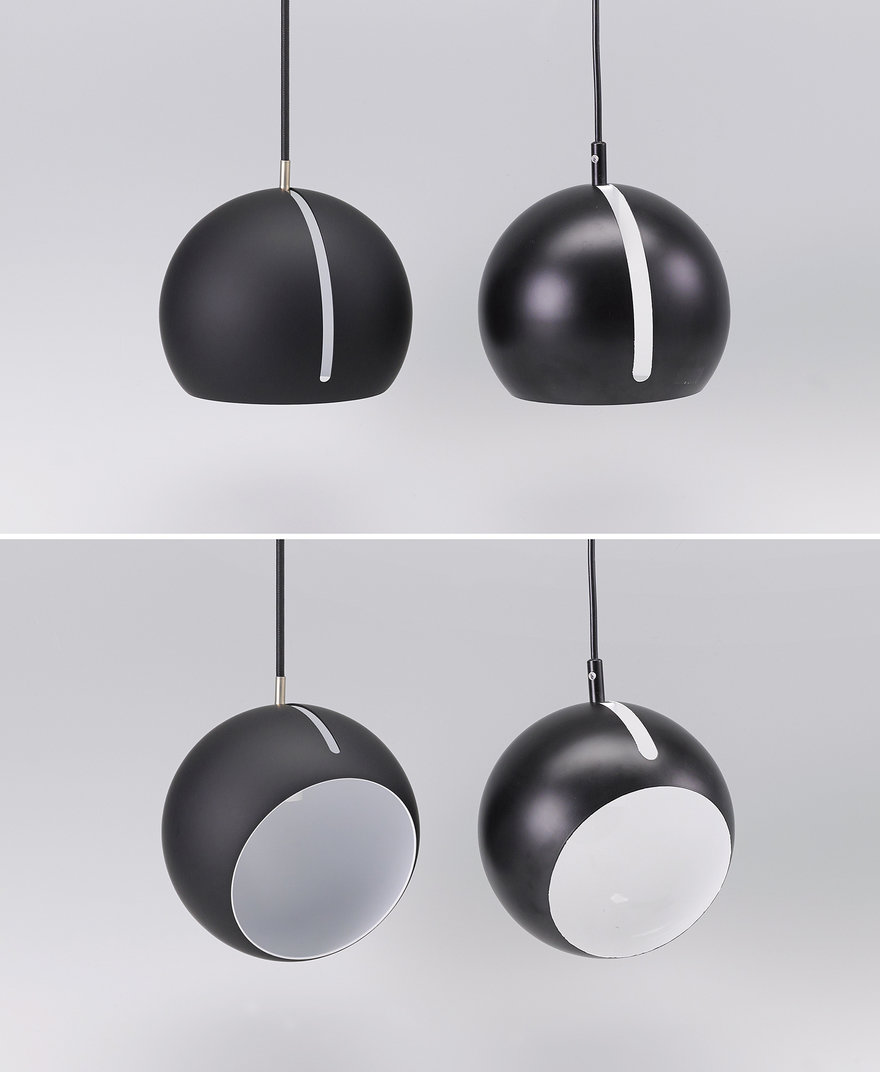 Design and function (largely free movement of a lampshade around an illuminant) were adopted almost 1:1, so that there is a risk of confusion with the original. The low-priced plagiarism is extremely cheap and inferior in terms of materials and workmanship. Skapetze denies that it is a plagiarism and refuses to stop distribution. 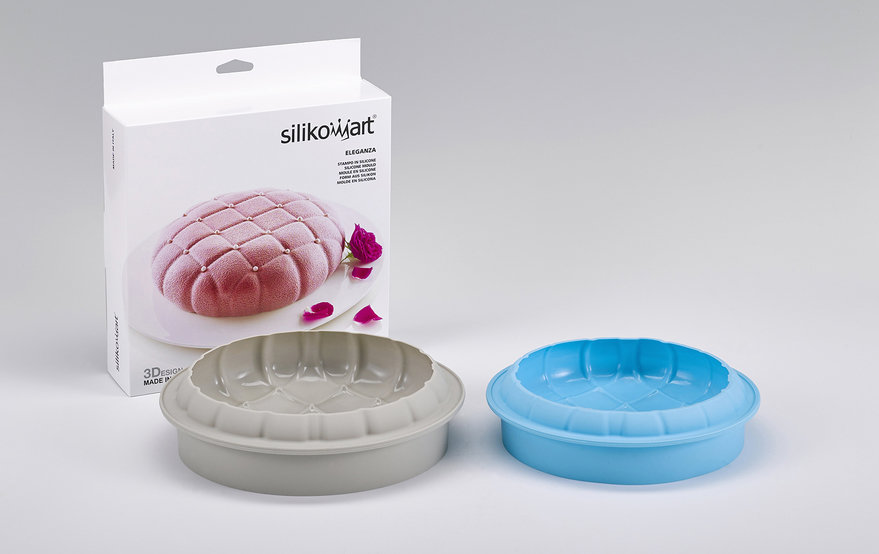 The individual, protected product design of Silikomart was copied 1:1, the overall impression of original and plagiarism is identical, despite the difference in size. Silikomart uses for all its products high quality, elastic and liquid raw silicone - certified as suitable for direct food contact. The plagiarism is made of solid silicone, the mould is harder. The plagiarism is more expensive than the original. 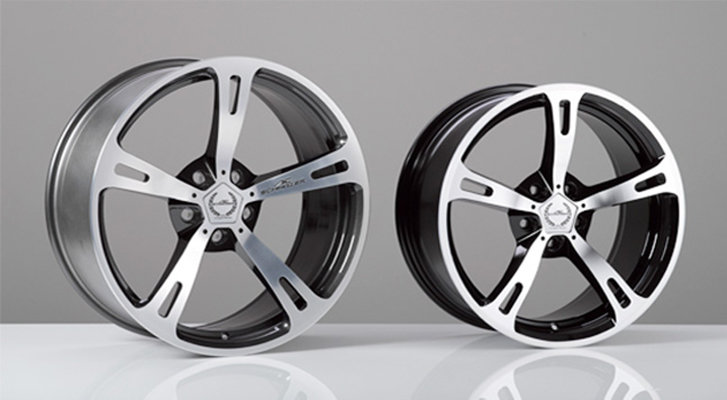 Standard endurance testing by the "TÜV Nord" (Technical Inspection Authority, Germany) revealed that the fake wheels had cracks only after a short while, broke apart and hence constituted an incalculable safety risk.

The speed with which unscrupulous manufacturers (and the complicit designers who scan and do the CAD work) can reproduce even complicated objects, and continue to switch distributors, presents an enormous problem. One possible solution the organization sees is to make entreaties to the consumer:

The current success of fakes and plagiarisms partially arises from the fact that many consumers are label-seekers and bargain hunters. They are keen on the original brands, trendy designs and technical highlights, but are not willing to pay the price for all that. This also involves an evidently missing appreciation of the original product and the inherent creative achievement.

In order to gain the consumers as comrades-in-arms in the battle against counterfeits, the original producers have to convince them that the supposedly high price is no caprice or whim on the part of the manufacturers, but rather reflects the value of factually performed services and investments.

It's an uphill battle for sure.

You can learn more about Aktion Plagiarius, and see their archive of annual winners, here.