Here are my names for some recent design trends in electric vehicles:

"Clay model was damaged during shipping" 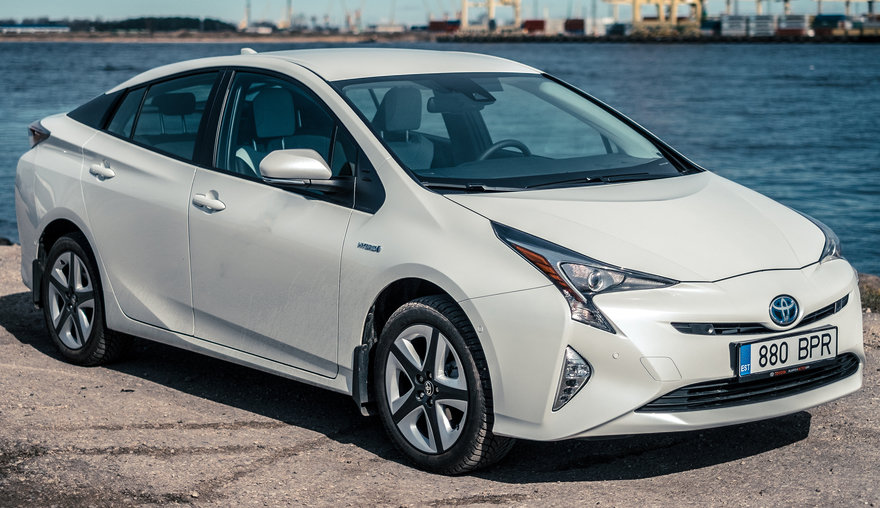 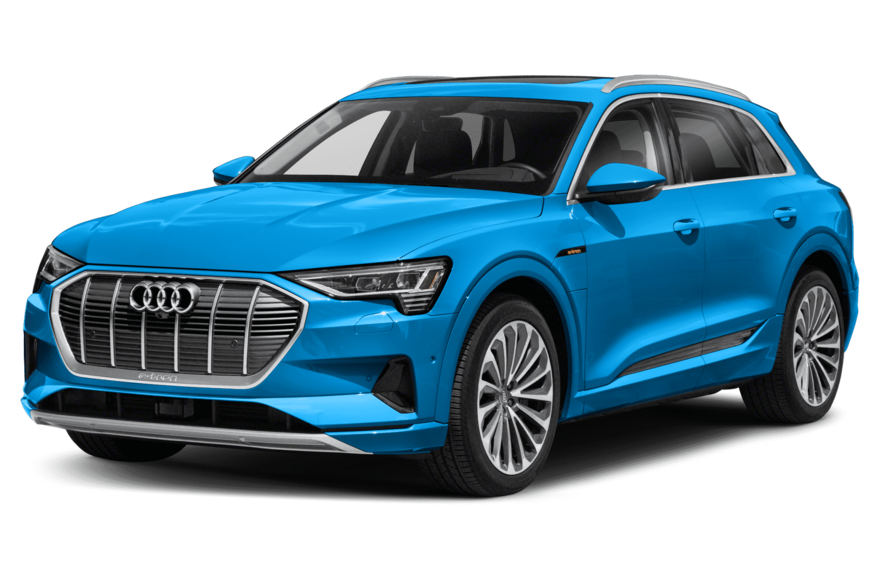 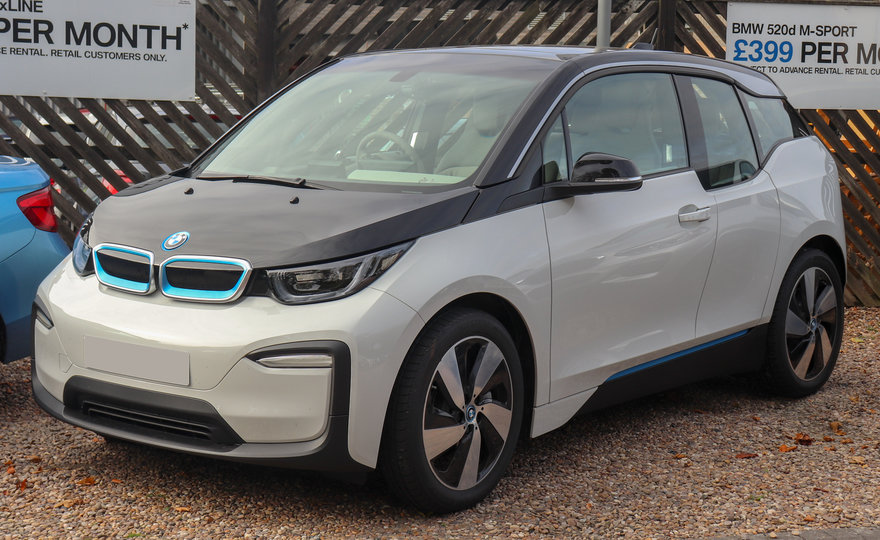 "What can we get away with" 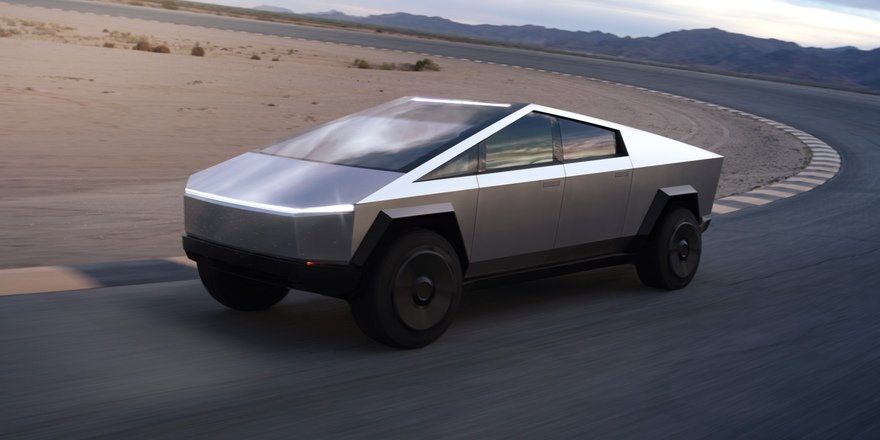 For a breath of fresh air, check out the forthcoming designs from California-based EV startup Alpha. Their designs recall European and Japanese coupes from the 1960s and '70s, starting with the Ace, a rear-wheel-drive two-seater: 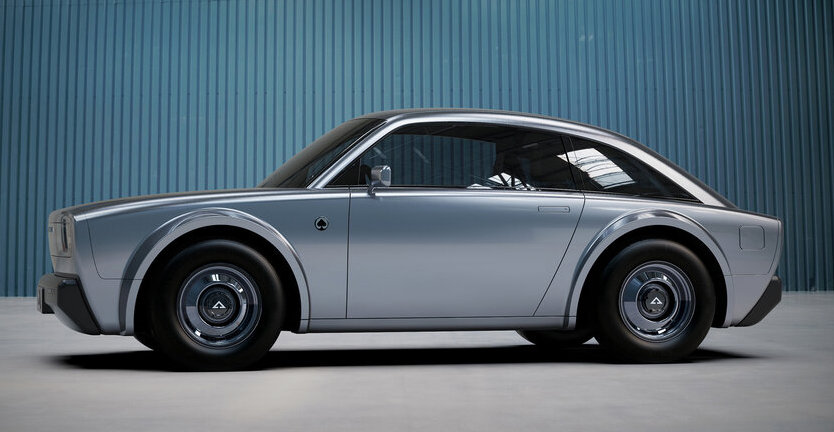 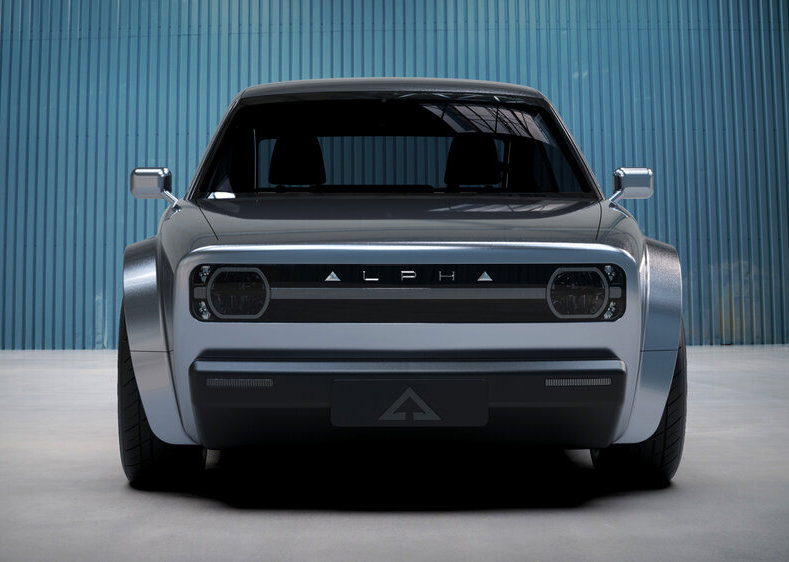 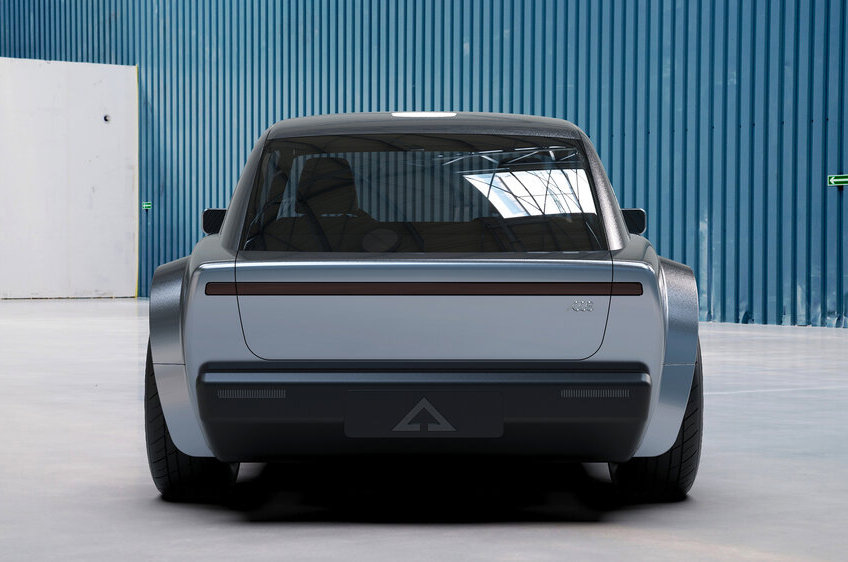 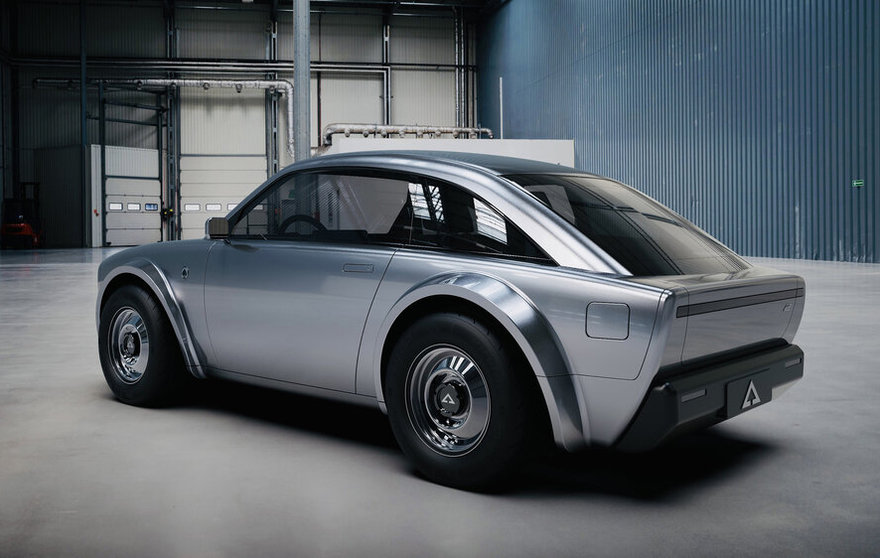 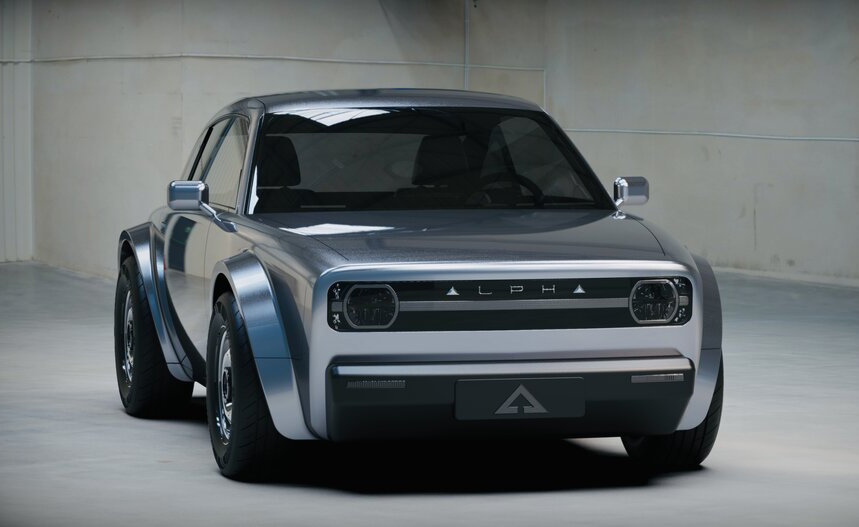 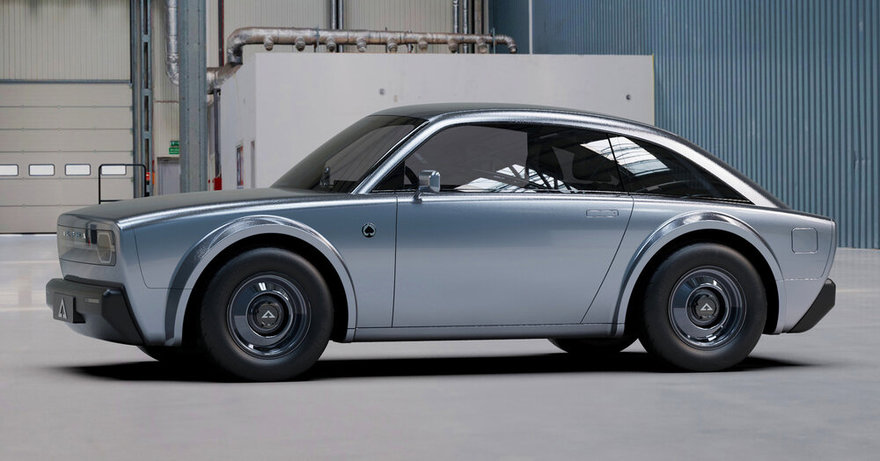 The Ace Performance Edition, which uses minor but impactful detail changes to add visual punch, and adds a second motor for 4WD: 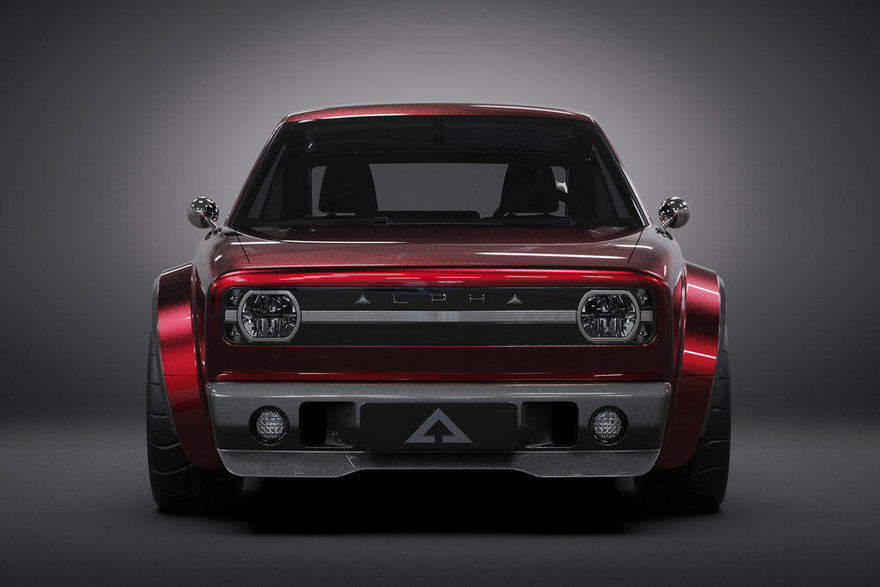 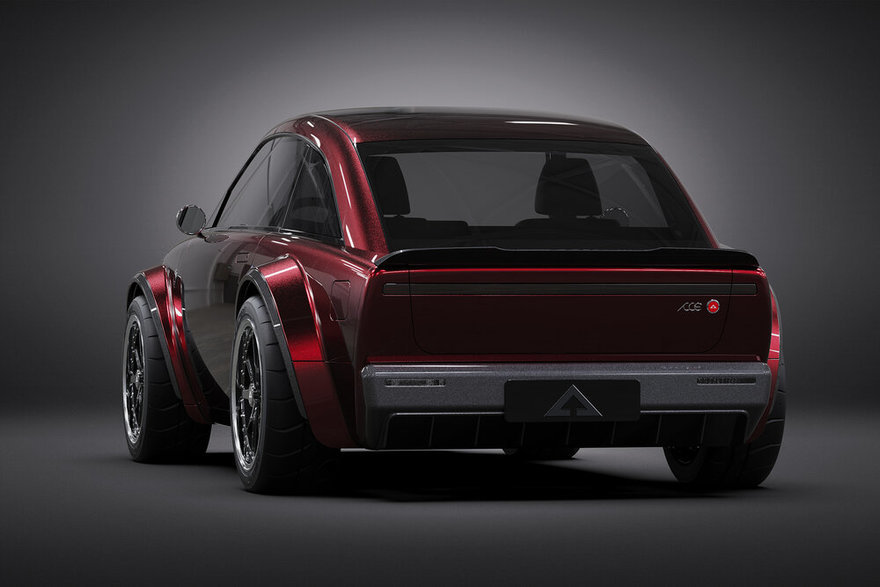 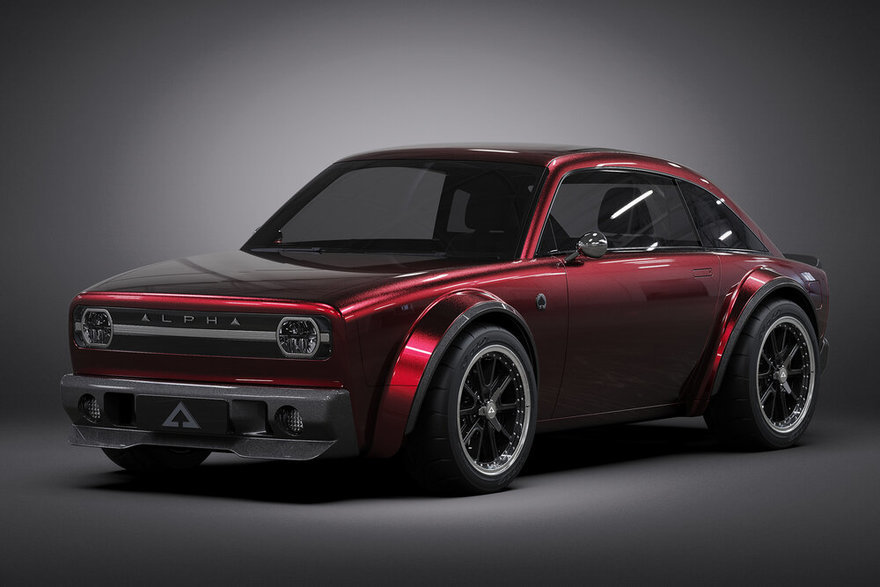 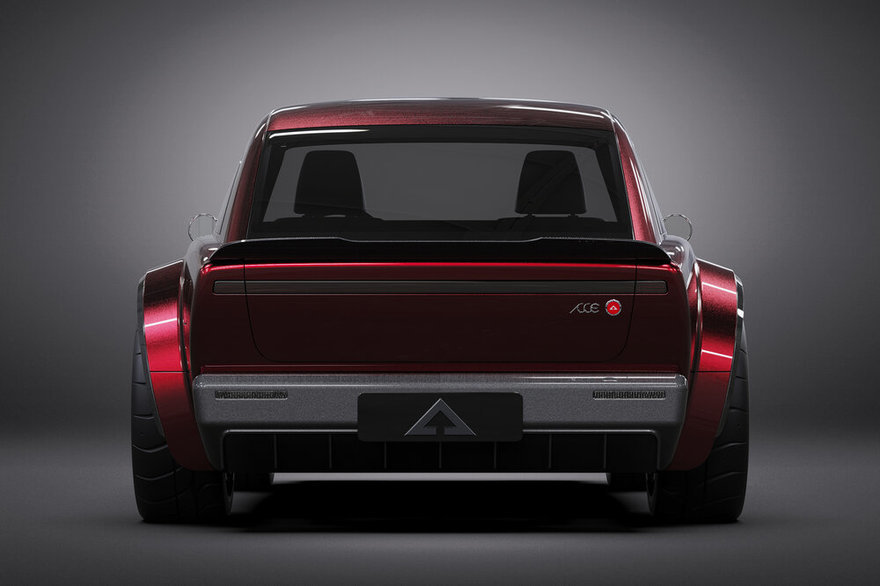 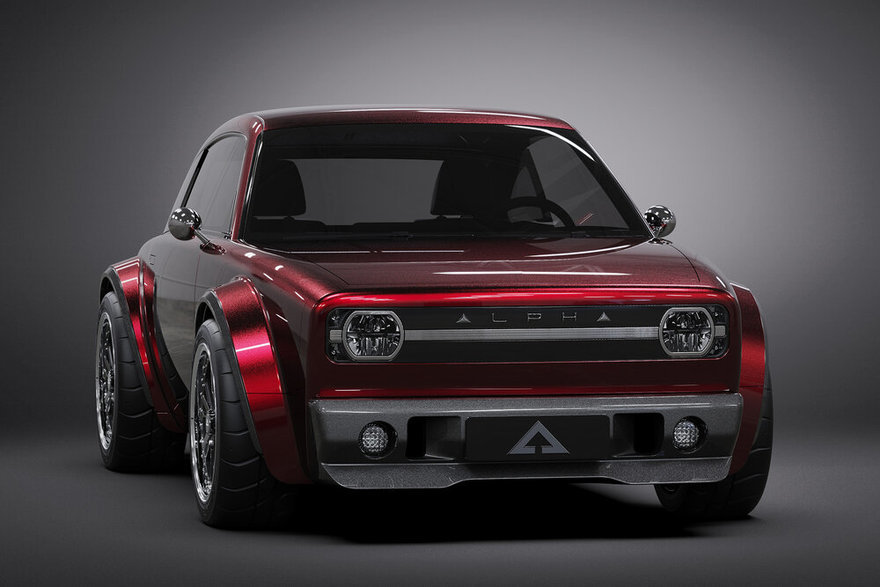 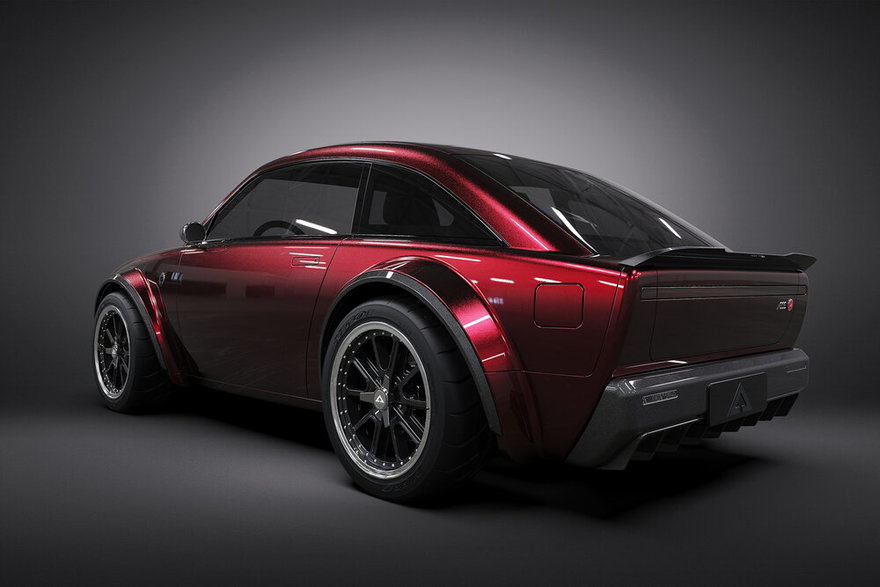 And the Jax, a four-seater, 4WD CUV variant meant to tackle tougher terrain than the Aces: 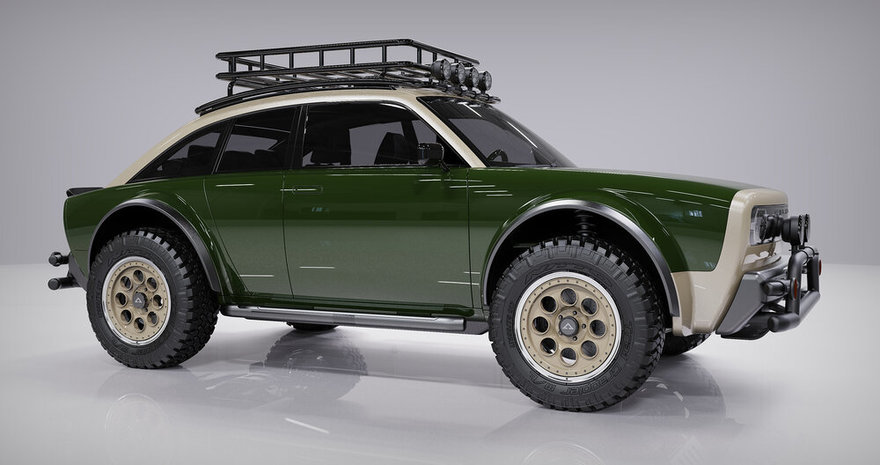 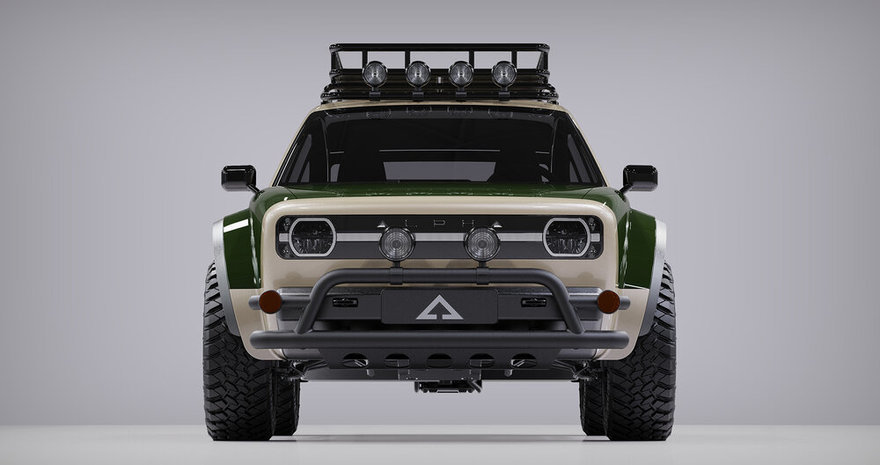 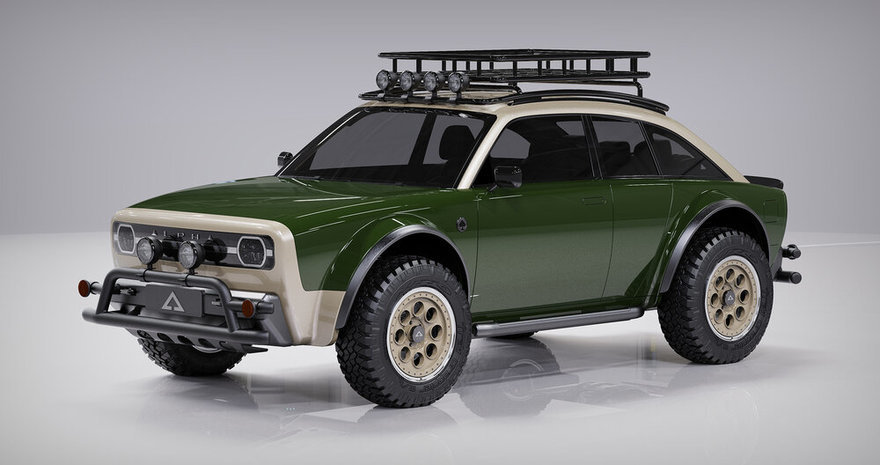 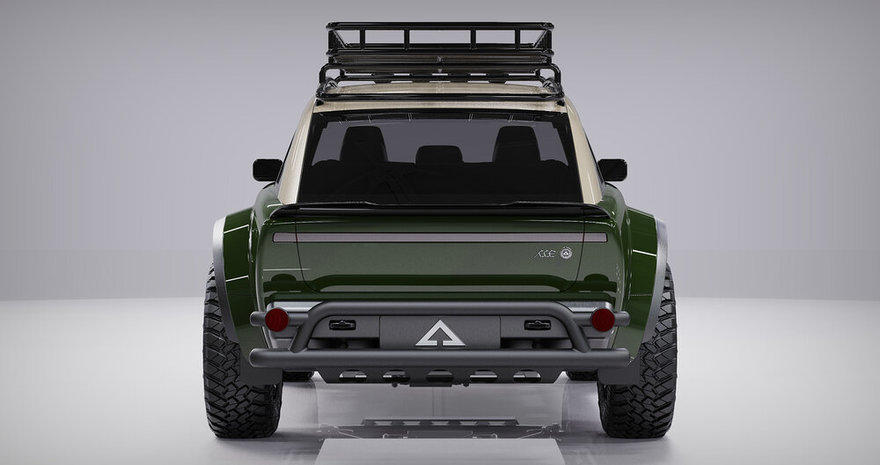 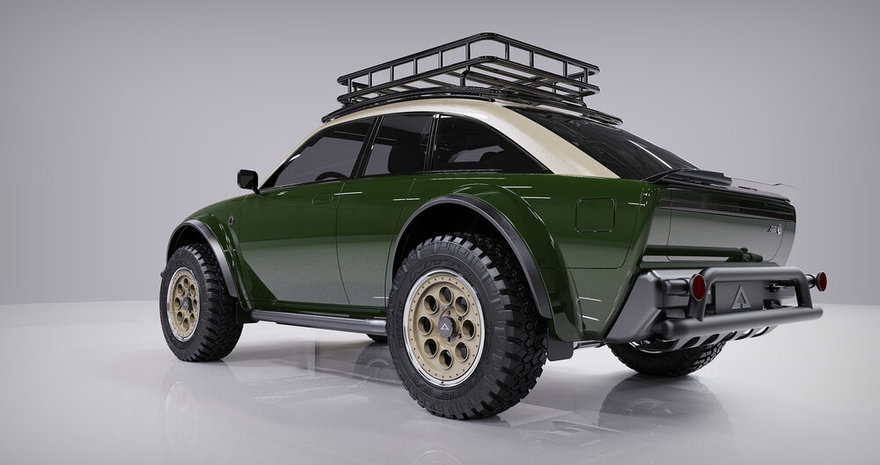 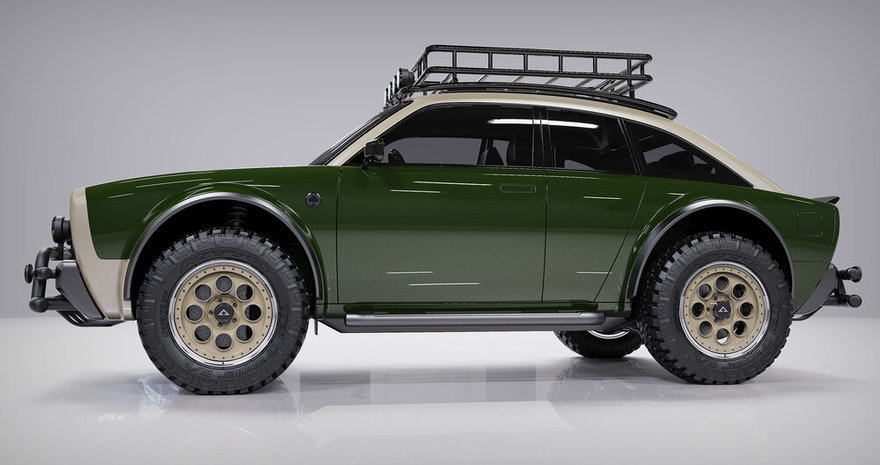 They've also got a small truck in the works, but no complete visuals have been released, just shadowy renderings of the teaser variety.

What I love about Alpha's designs, is that they look as if the design team actually had fun while working on these. Like they had a vision, maybe pushed and pulled it a bit, but stayed true to what they wanted to see, and had smiles on their faces when the work was done. 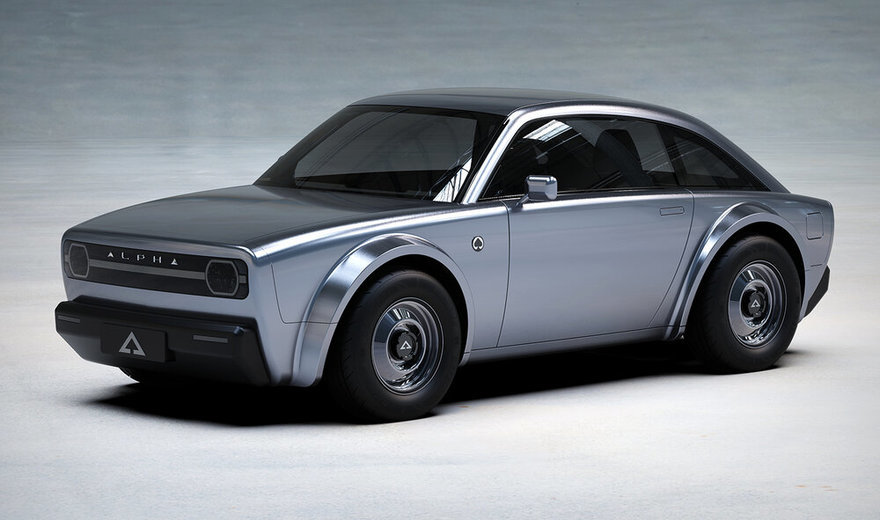 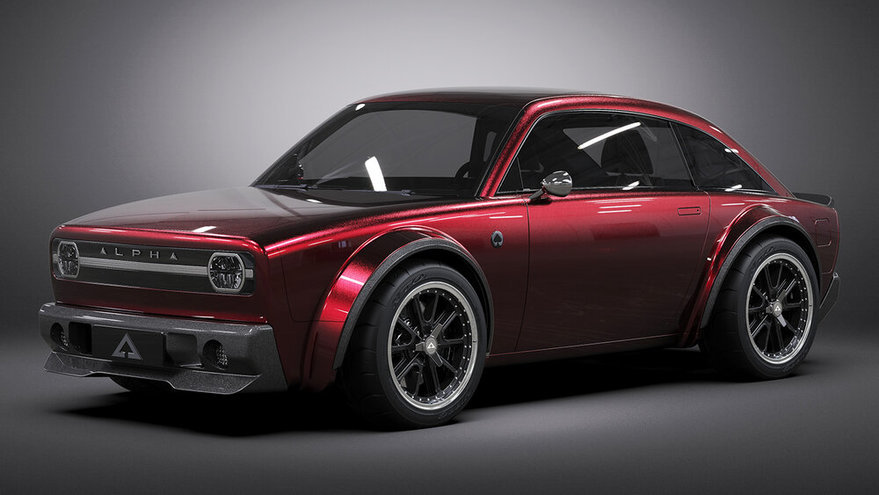 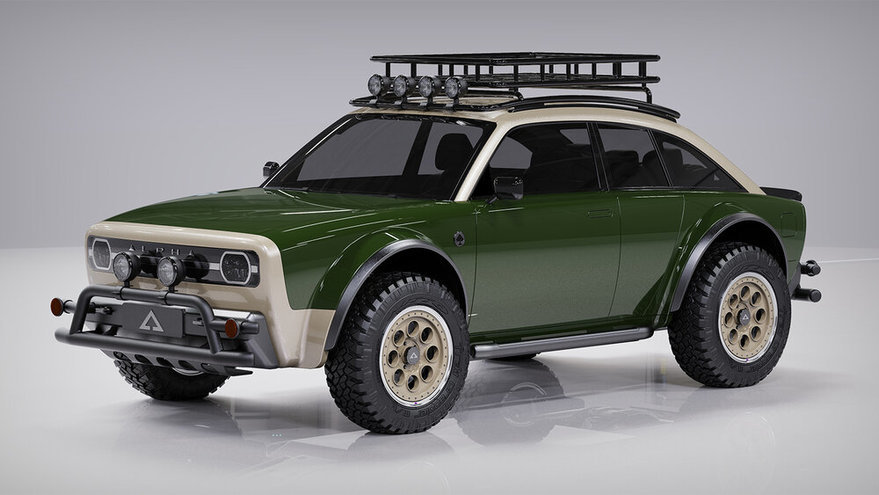 In contrast, some of the EV designs at the top of this page look like the design team argued all the way through the project, and no single voice won a majority of any of the disagreements. They practically give me a headache just looking at them.

Alpha hopes to have their cars on the road by 2023.